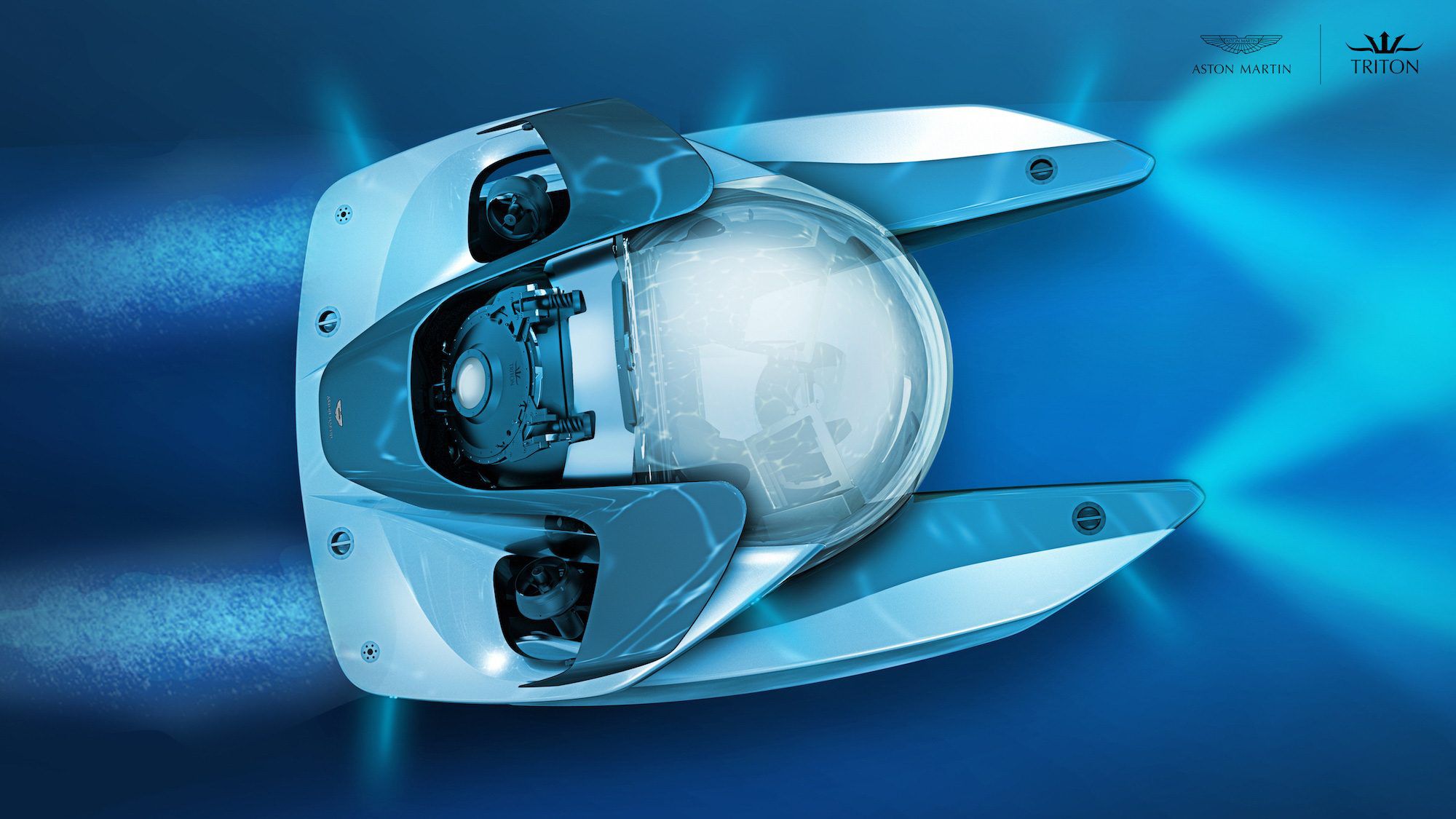 In an exclusive press conference on day three of the Monaco Yacht Show, British luxury sports car company Aston Martin revealed details of a top secret new underwater project that looks set to be the ultimate plaything for billionaires. 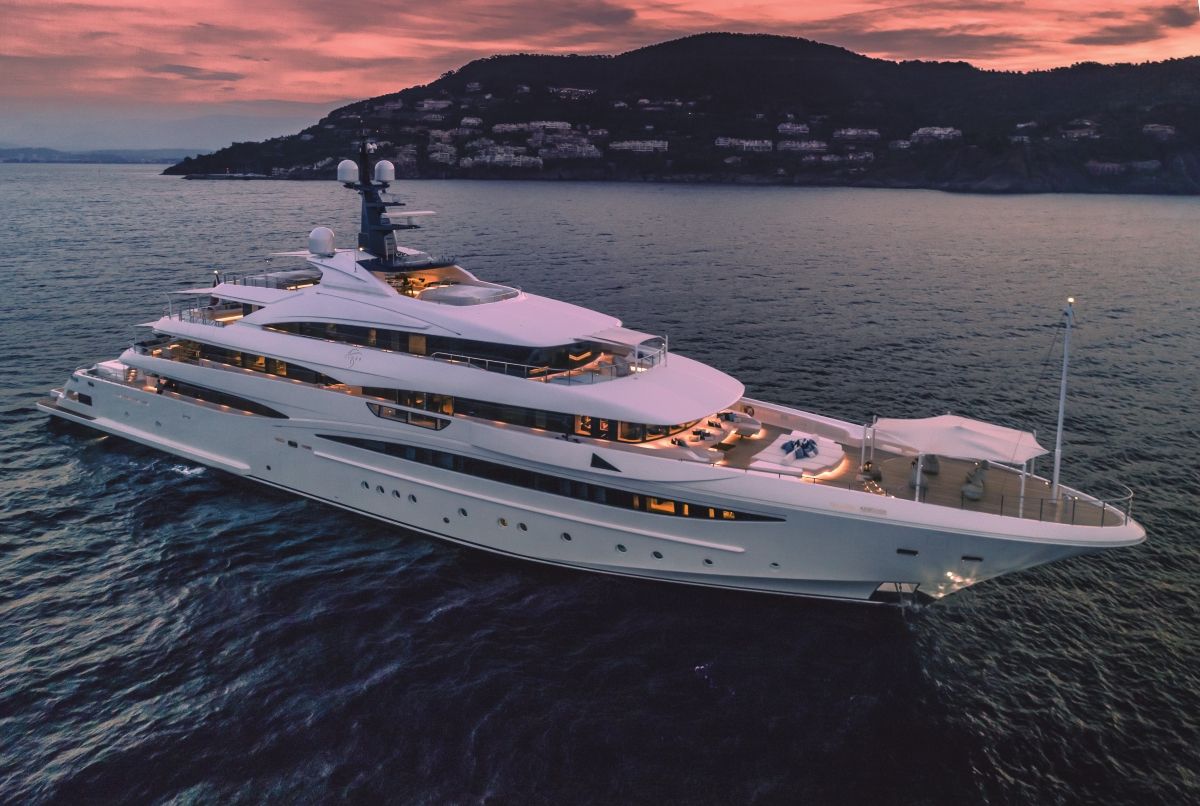 The impressive 74-meter long CRN Cloud 9 made its world premiere at the Monaco Yacht Show. 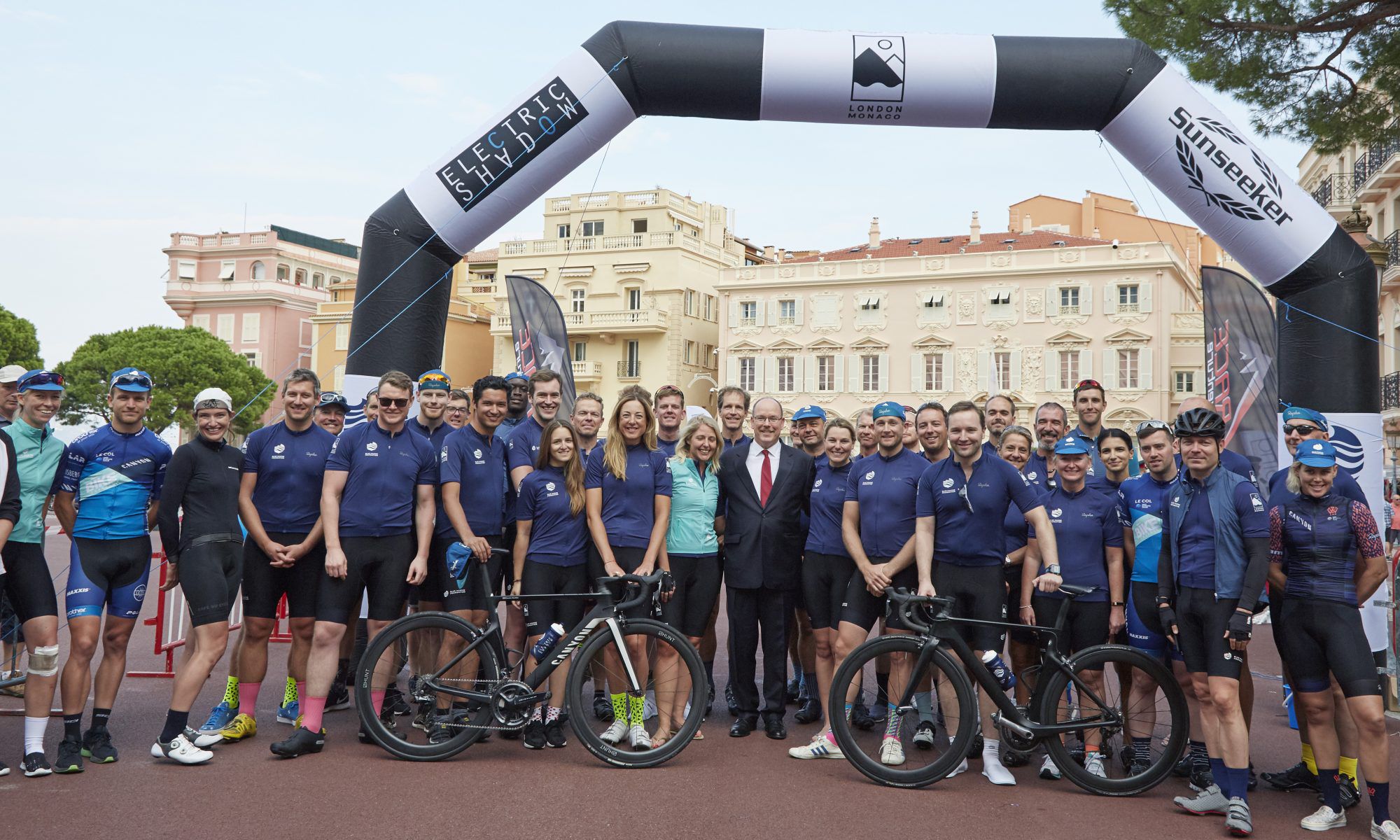 HSH Prince Albert II of Monaco has given more than 50 cyclists a royal welcome at his palace, as they completed more than 1500km cycling in aid of Blue Marine Foundation (BLUE) – the UK-based marine conservation charity. 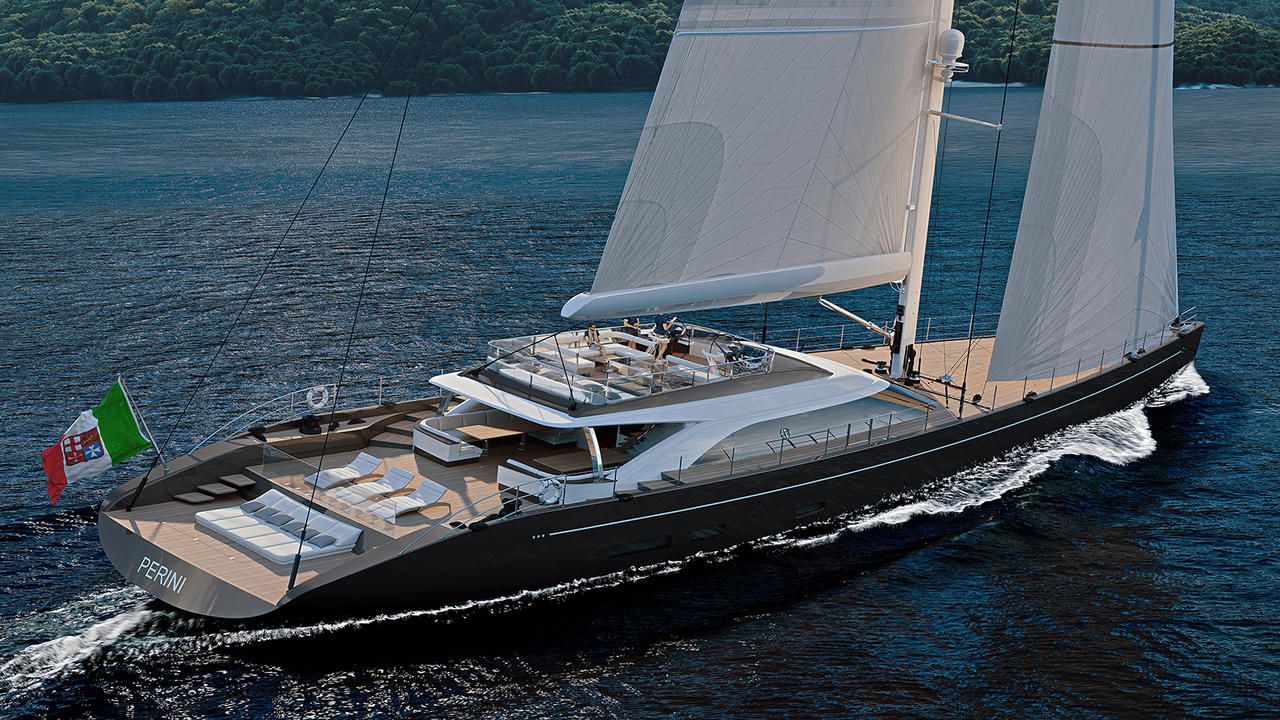 Perini Navi presents the 60 metre superyatcht Seven and announces the sale of the 4th 60m and an Letter of intent for a 42 metre superyacht at the Monaco Yacht Show. 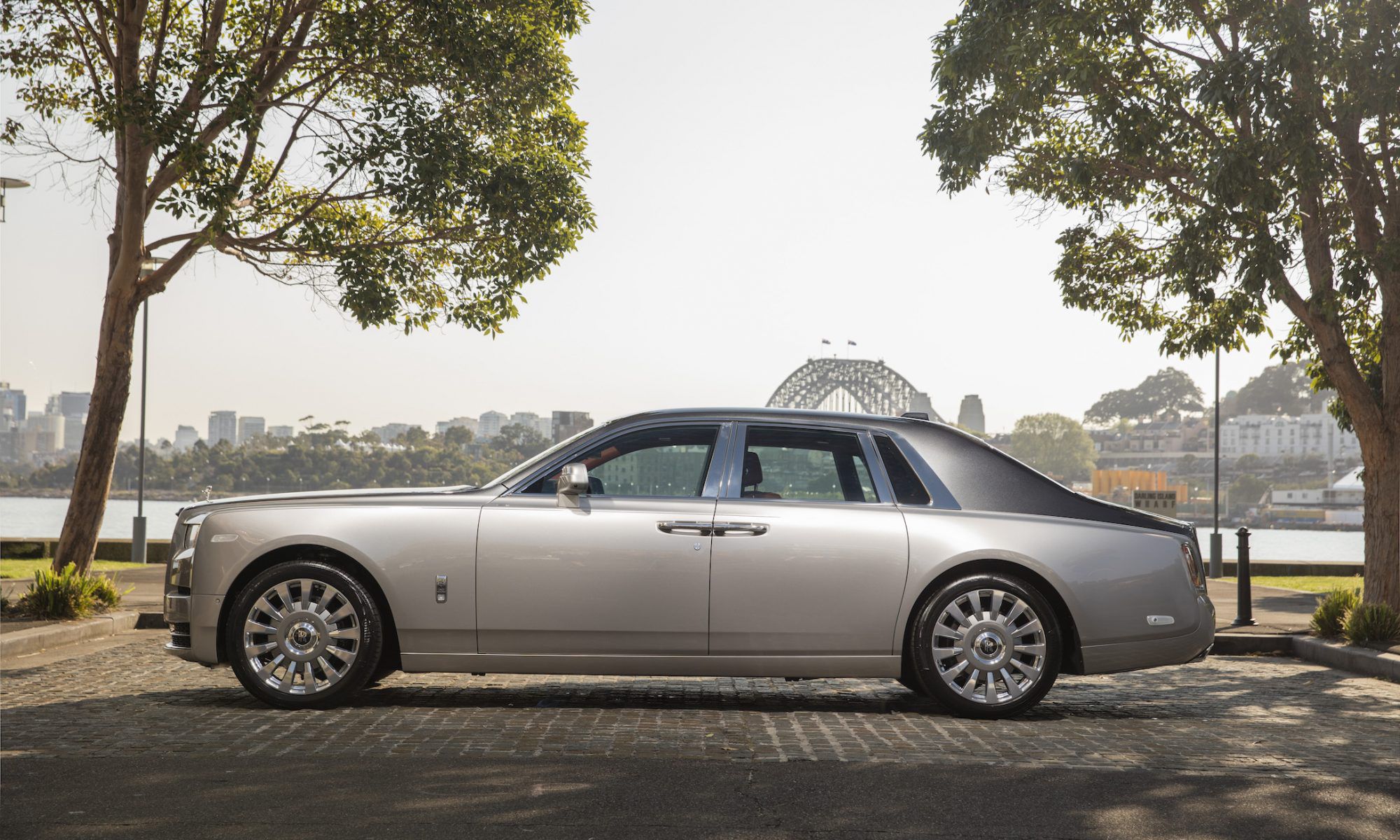 The long awaited New Phantom from Rolls-Royce Motor Cars made its debut in Australia at a luxury hotel venue in Sydney.

Se77antasette is the first concept yacht designed for Benetti by Fernando Romero, revealed on the first day of the 2017 Monaco Yacht Show. 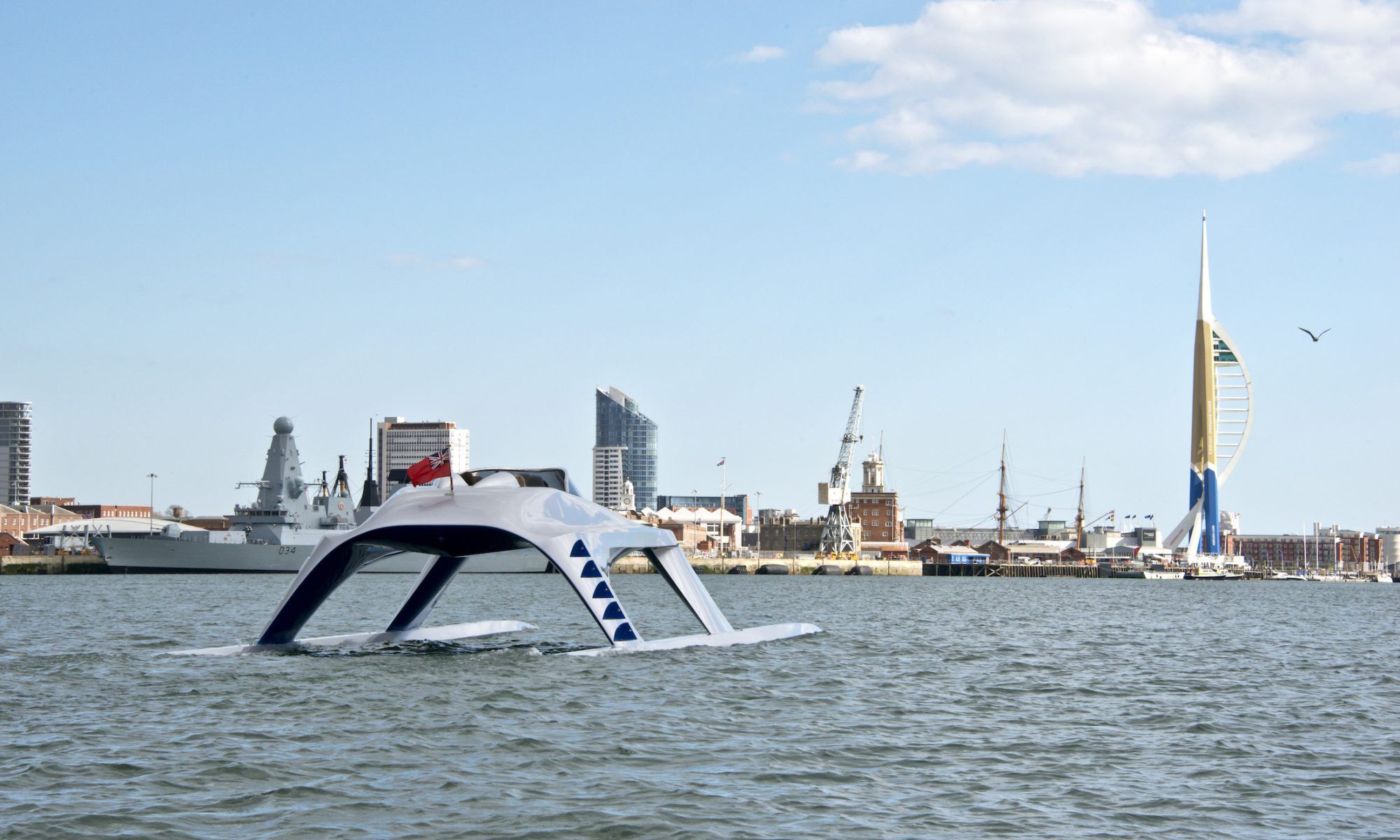 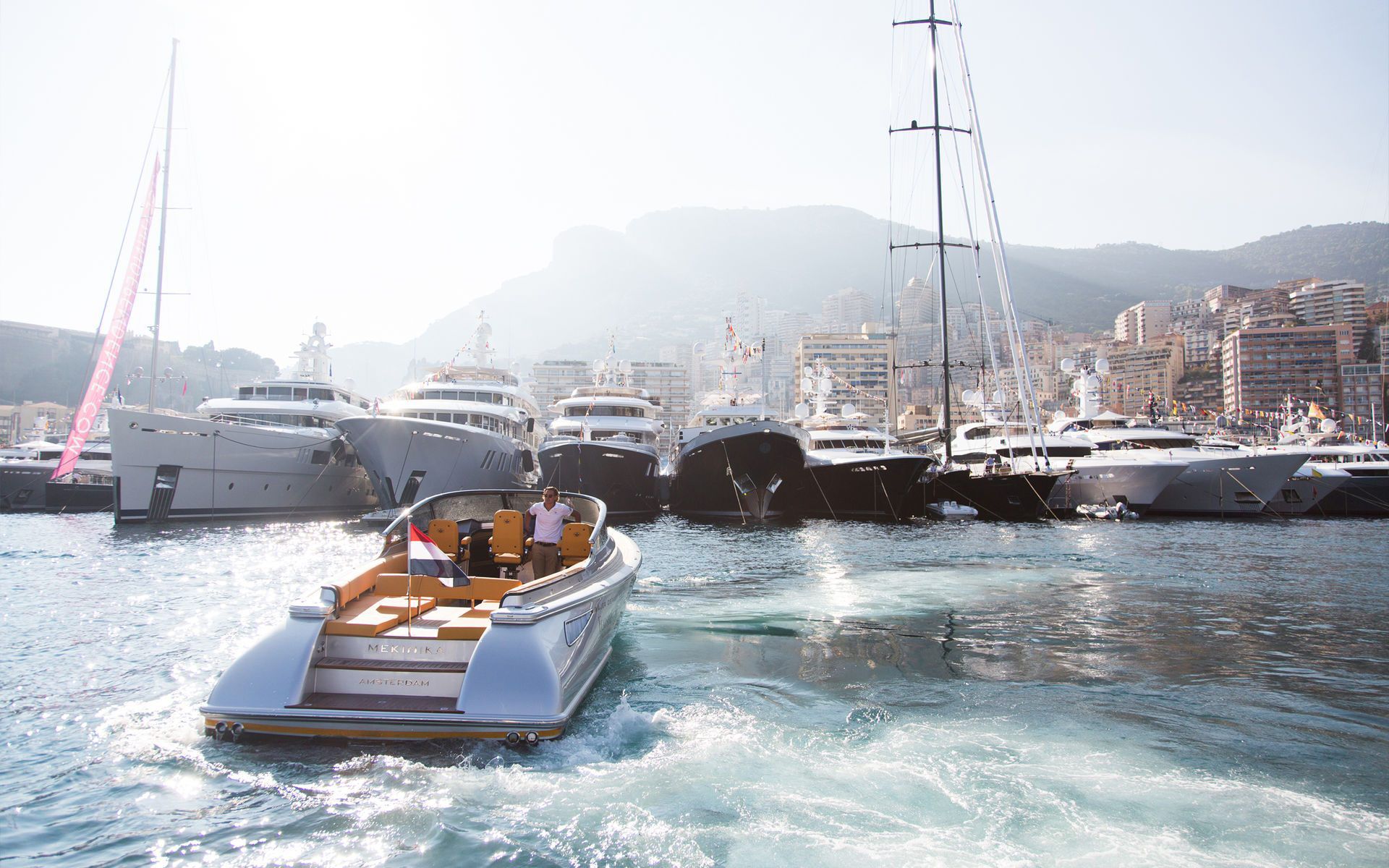 Feadship will bring the true meaning of custom creation to life during the 2017 Monaco Yacht Show. 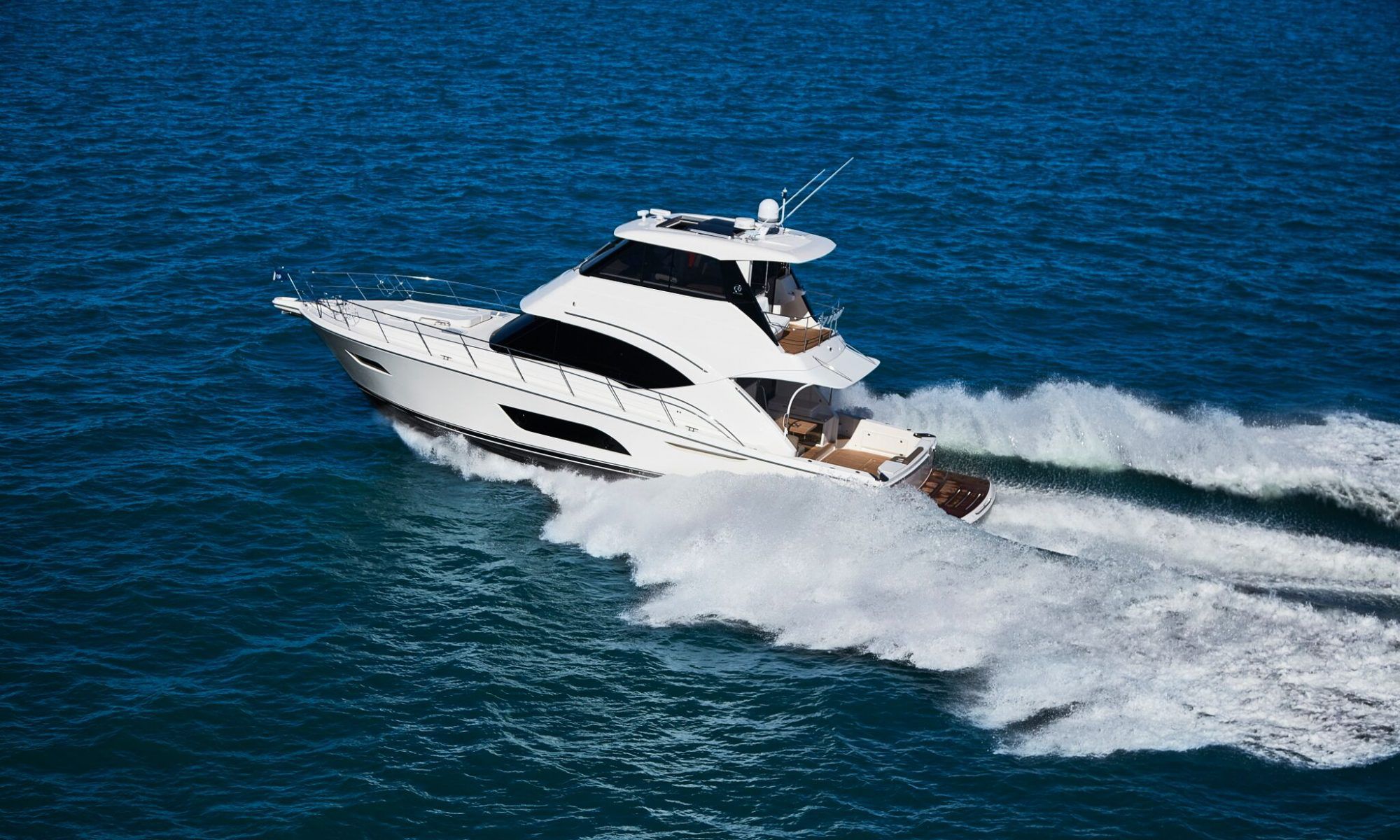 Riviera will be premiering four motor yachts this week at its largest ever display at Auckland On Water Boat Show. 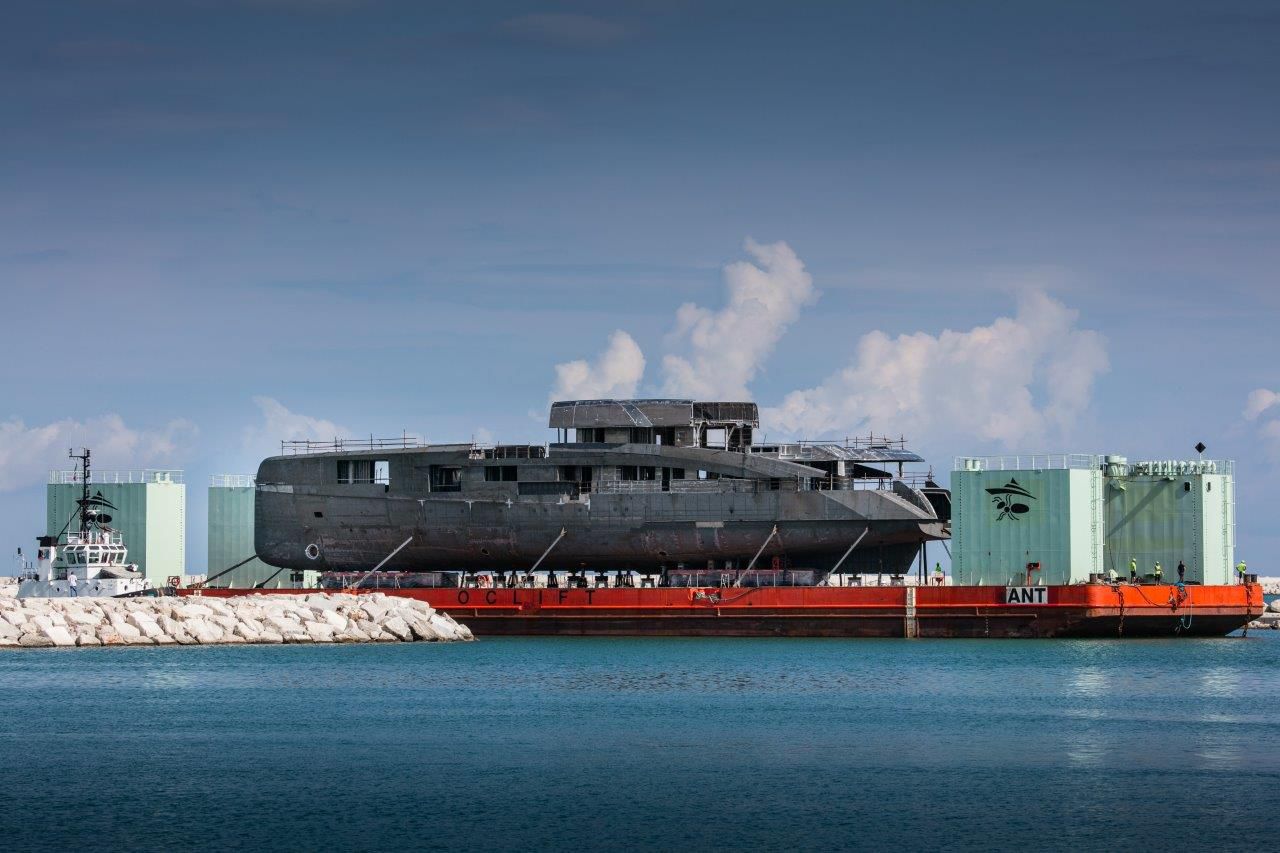 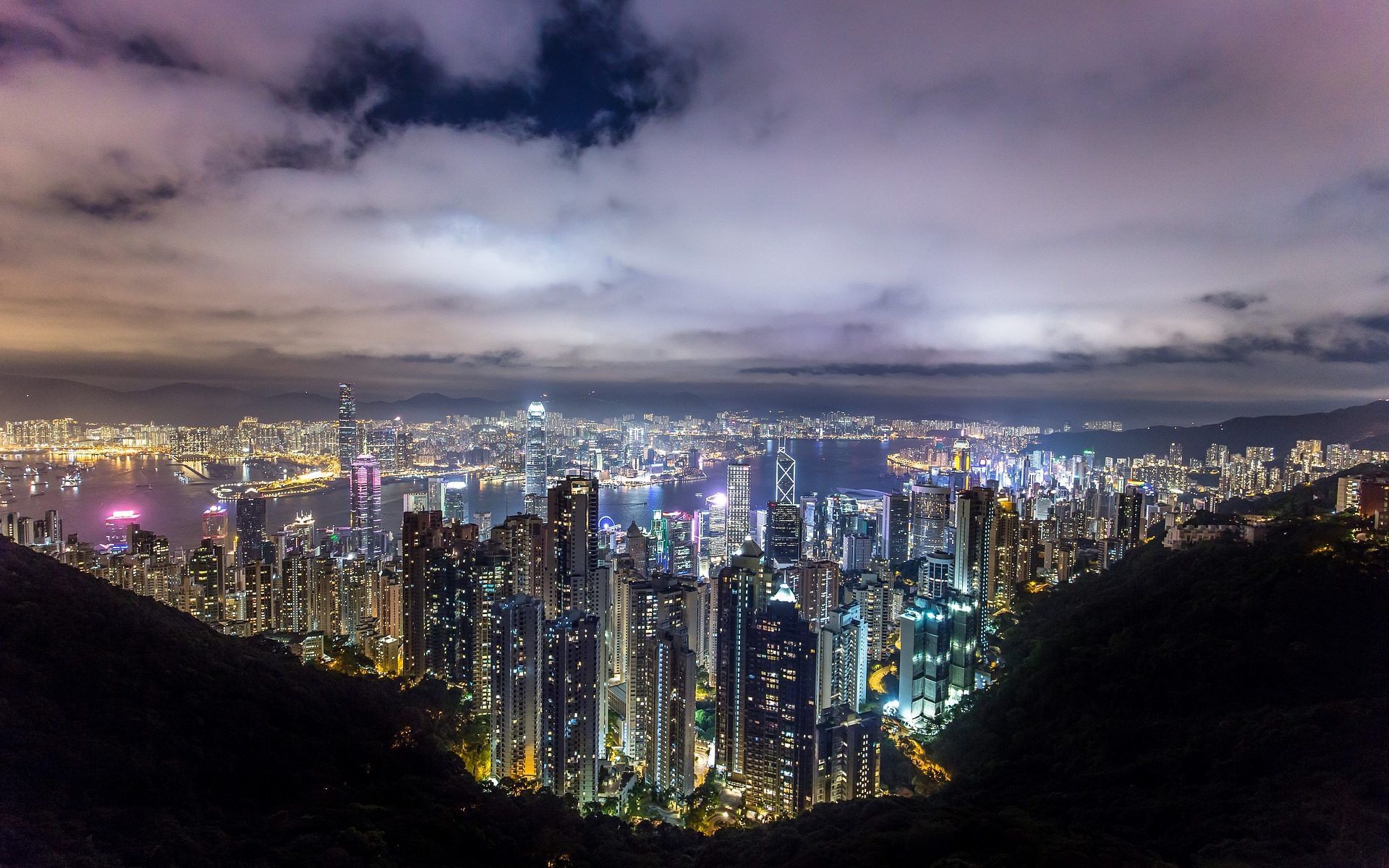 A global superyacht brokerage company will be expanding into Asia via Hong Kong. 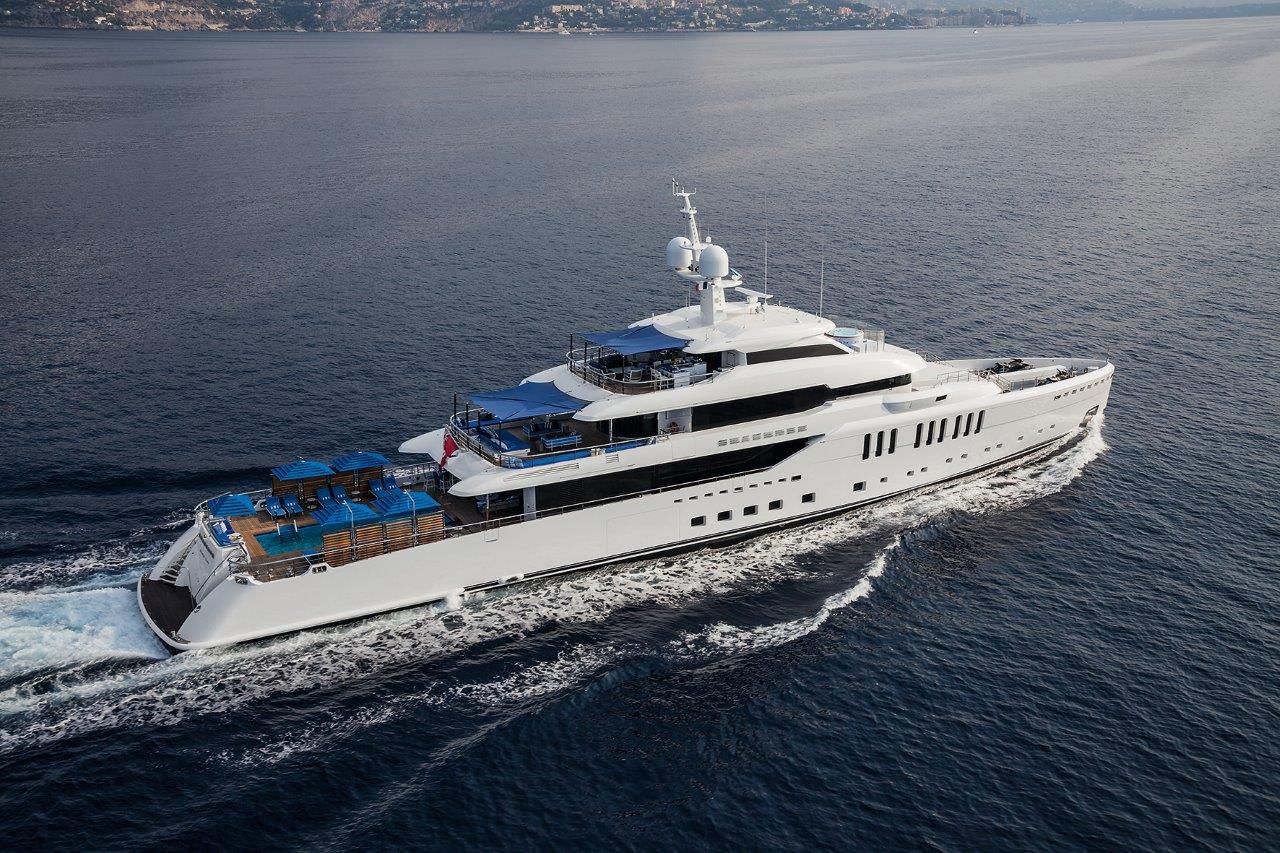 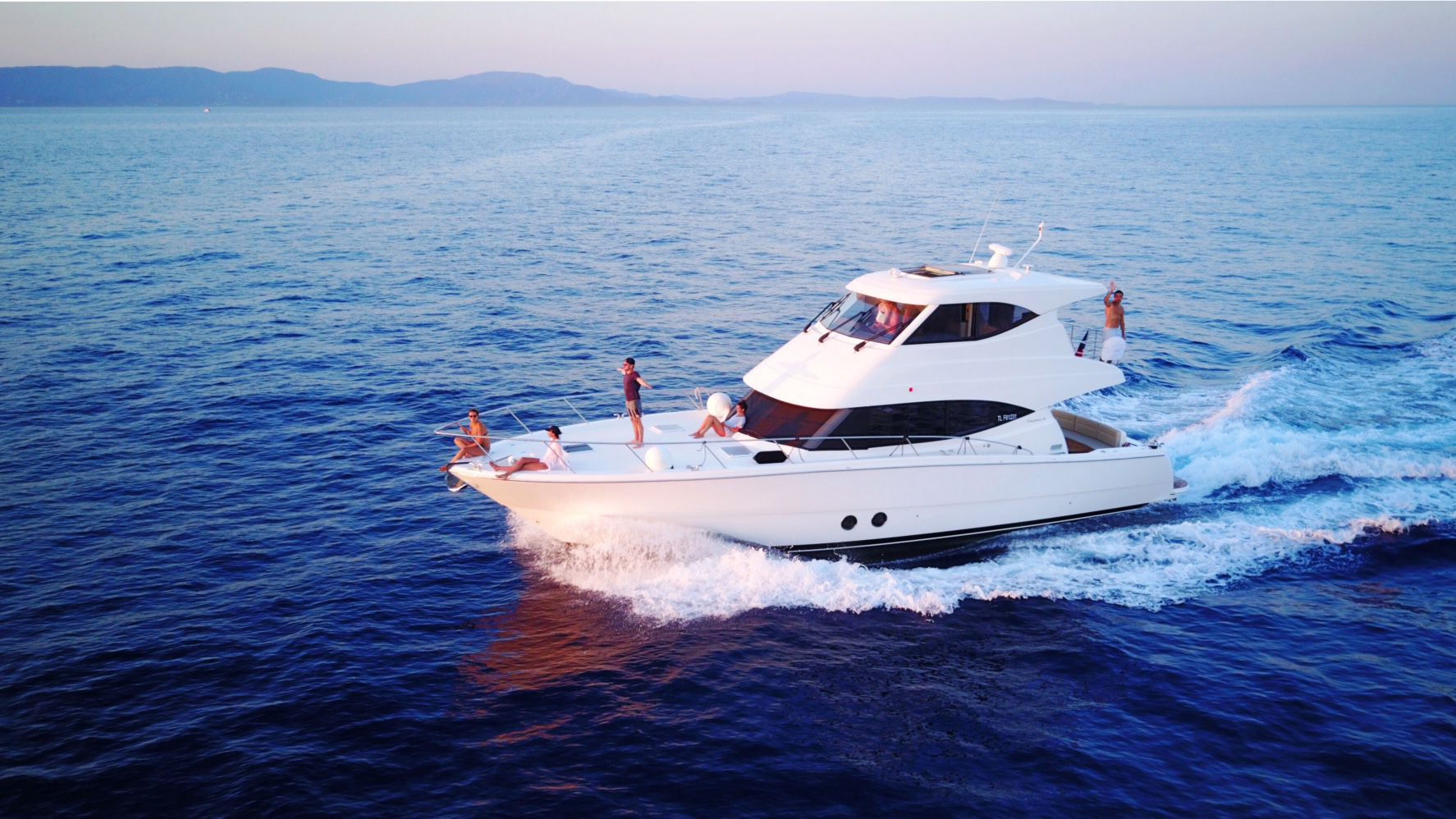 French owners of a new Maritimo M51 took it for an Australian sojourn.

Hollywood came to Sydney for a night at Riviera’s red carpet evening. 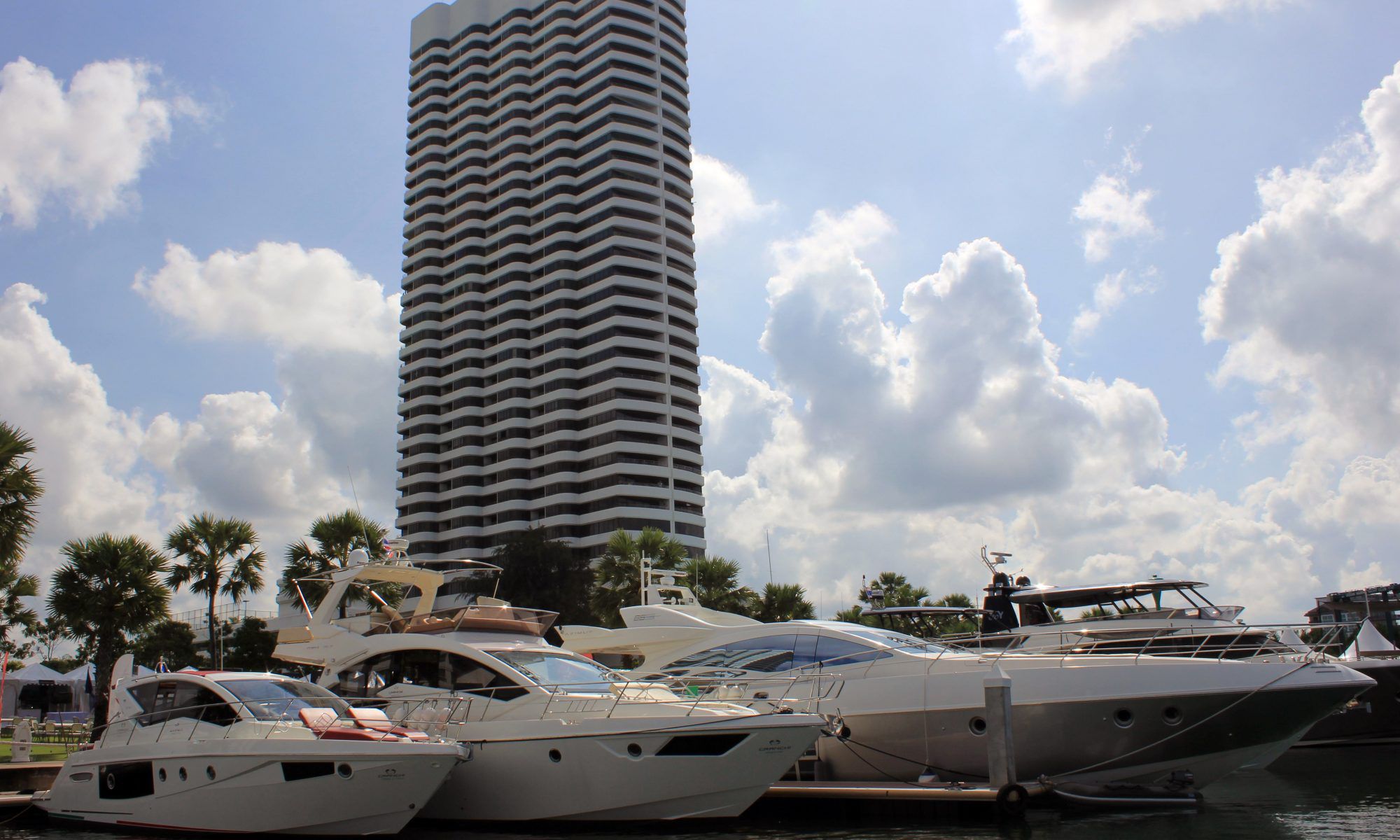 Strong boating and visitor figures suggest this November’s boat show in Pattaya could be a bumper edition. 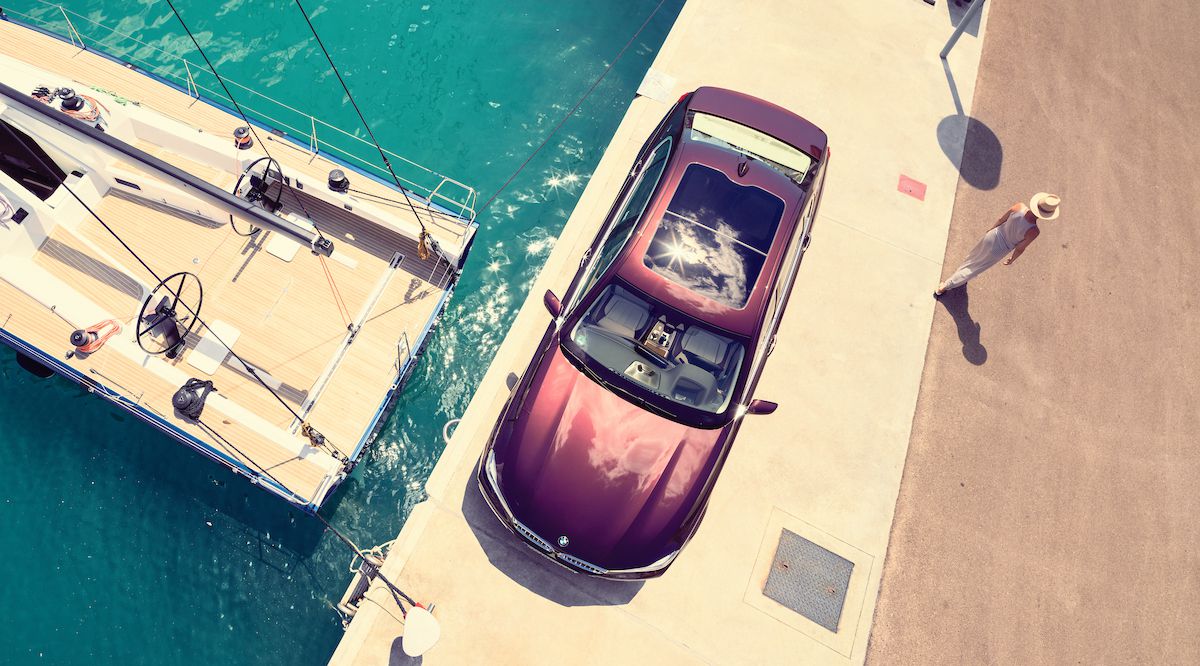 The BMW Individual’s new release is inspired by Nautor’s Swan.