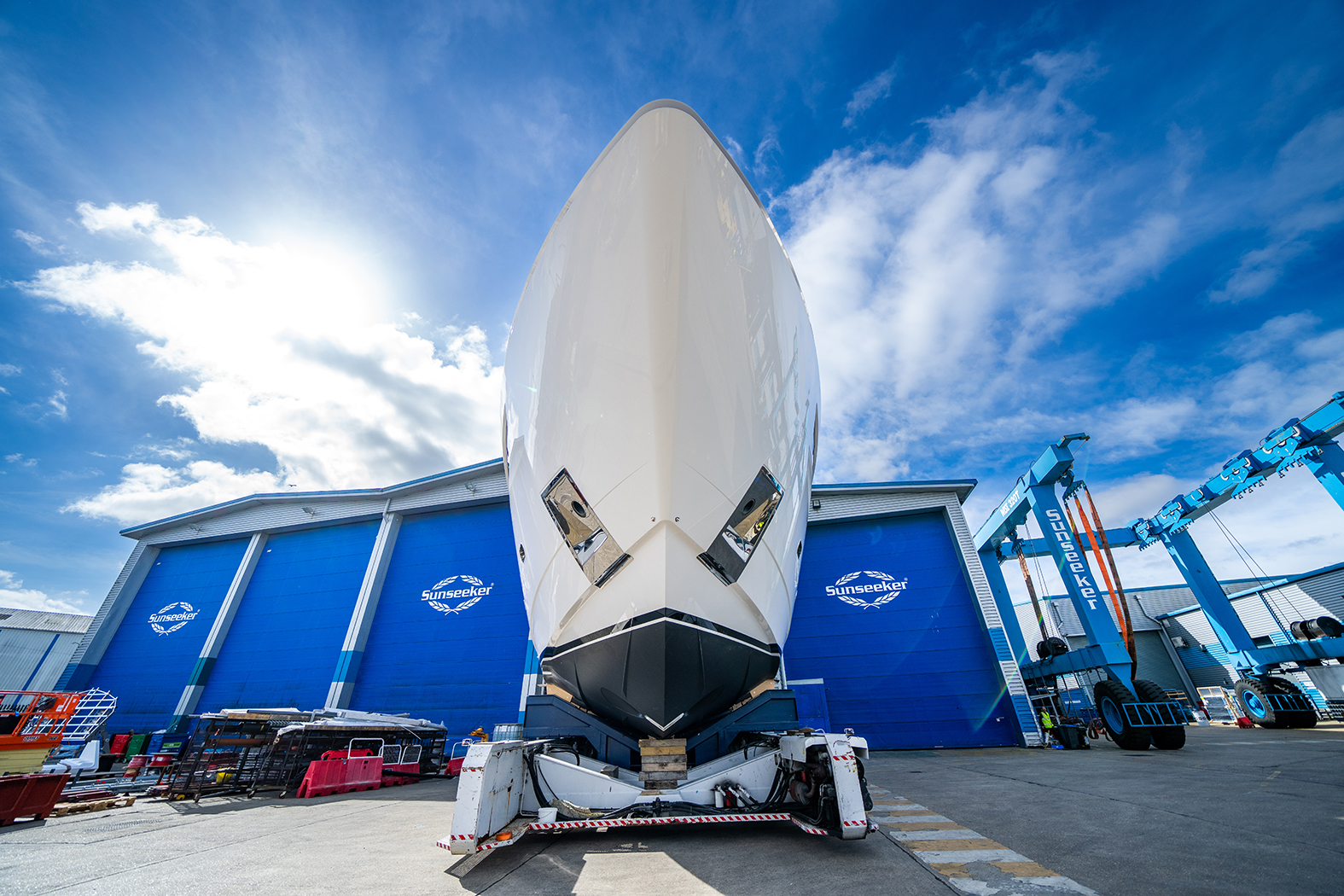 The first hull of the spectacular new Sunseeker 100 Yacht, positioned as a revolution in the brand’s Yacht range, has emerged from the Poole shipyard to begin sea trials. 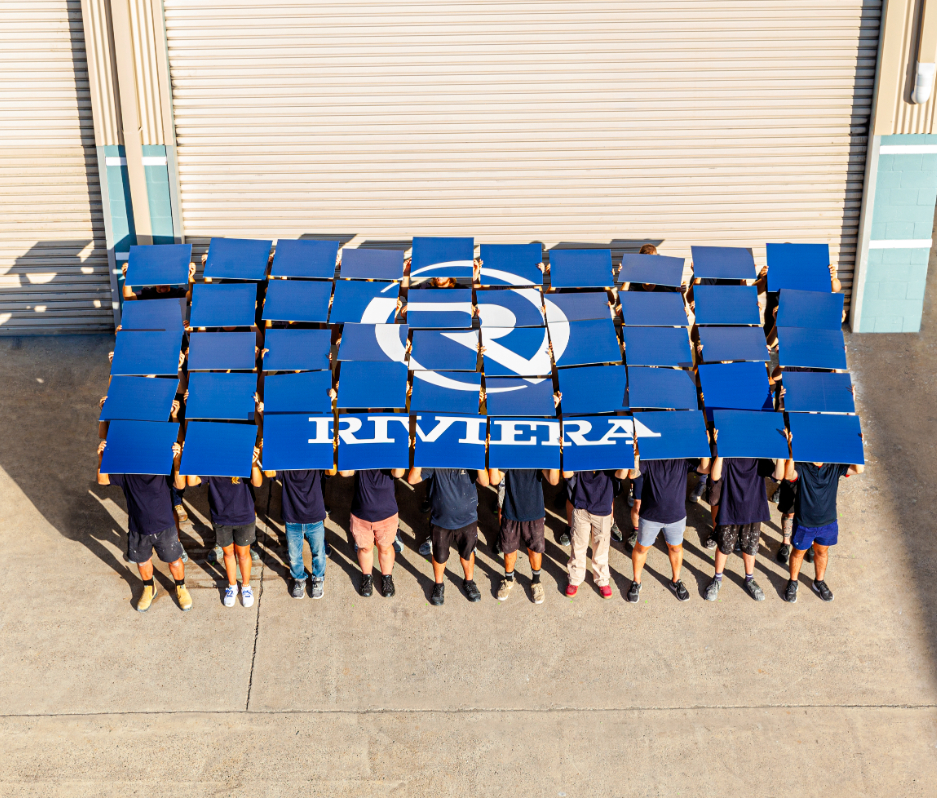 Riviera has celebrated the launch of its latest model, the 4600 Sport Yacht Platinum Edition, with fitting fanfare and festivities. 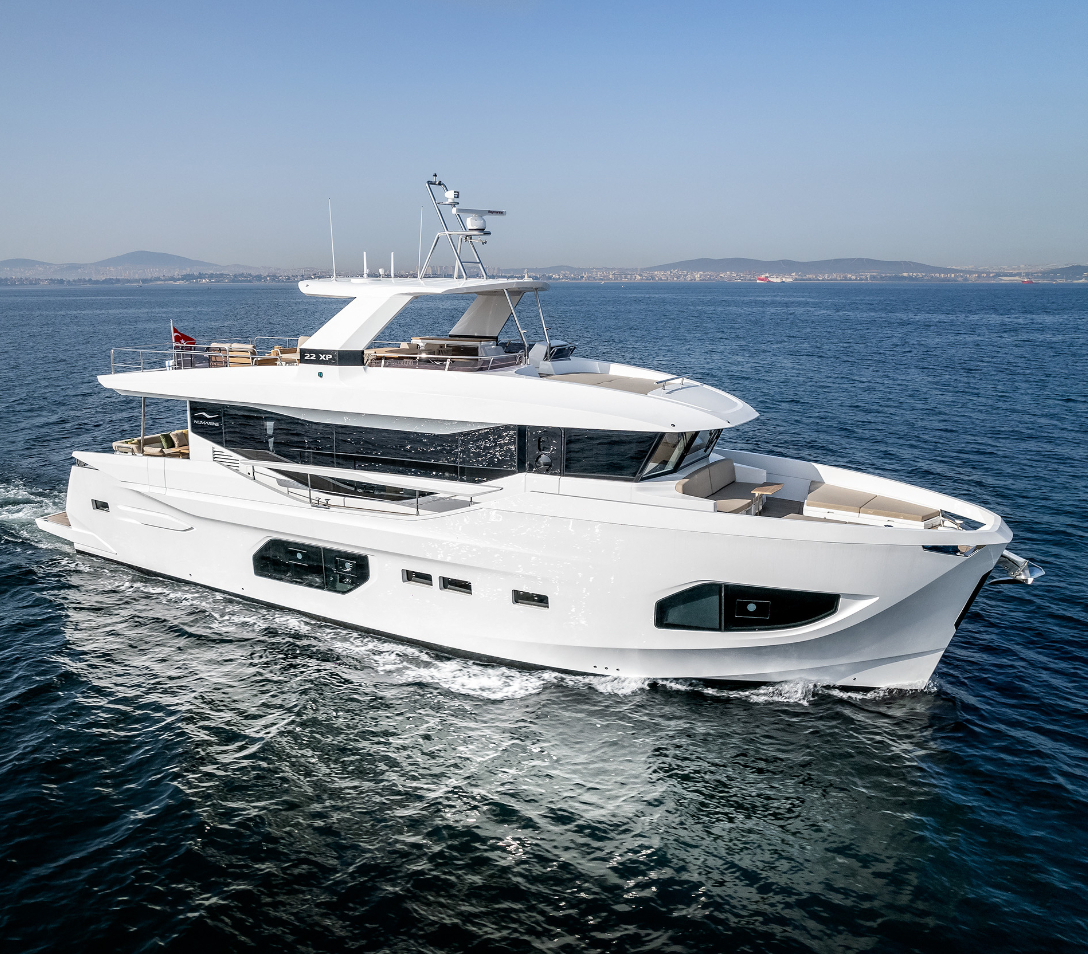 Numarine’s fleet of explorer yachts, the XP Series, has welcomed its newest member, the 22XP yacht. 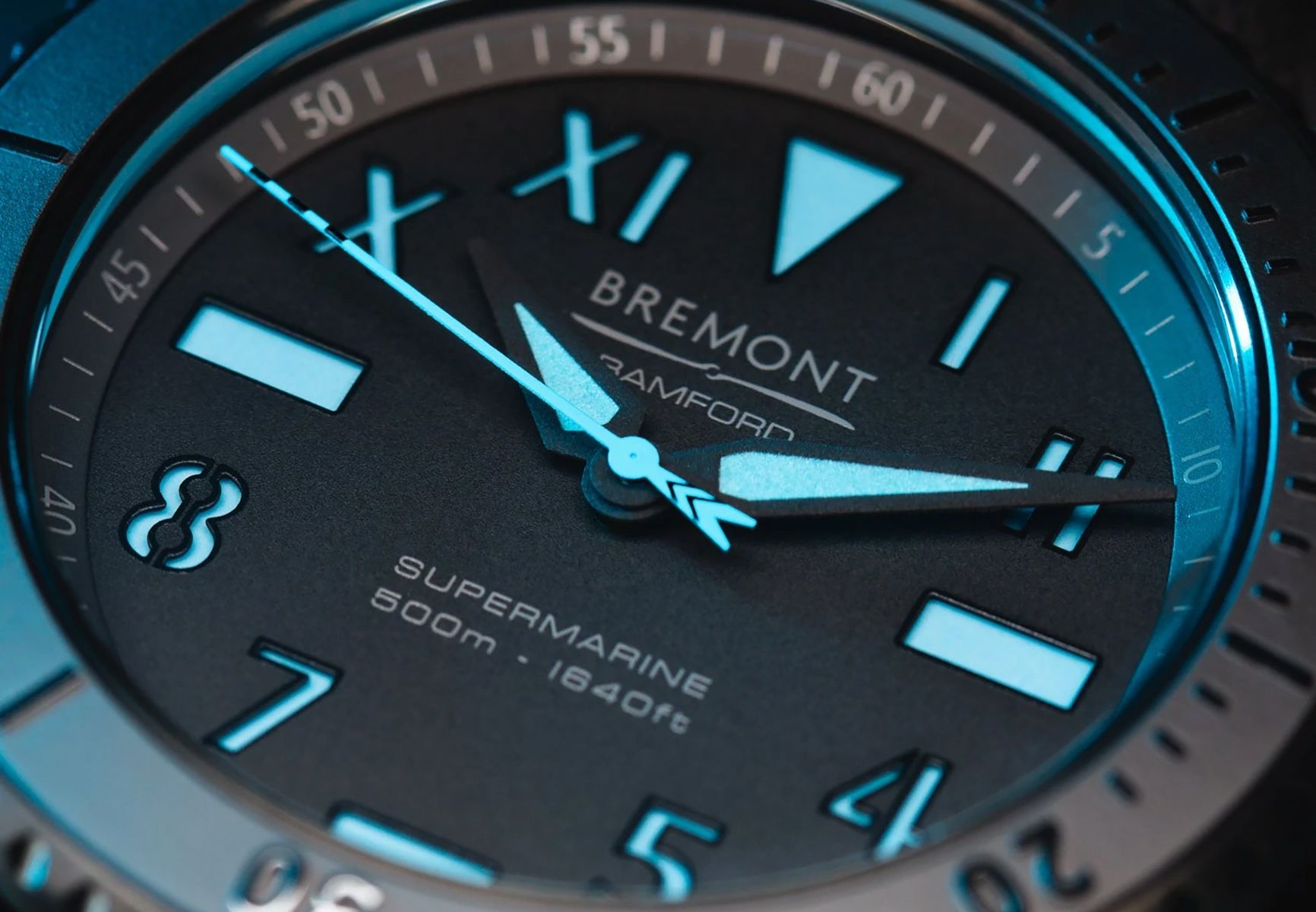 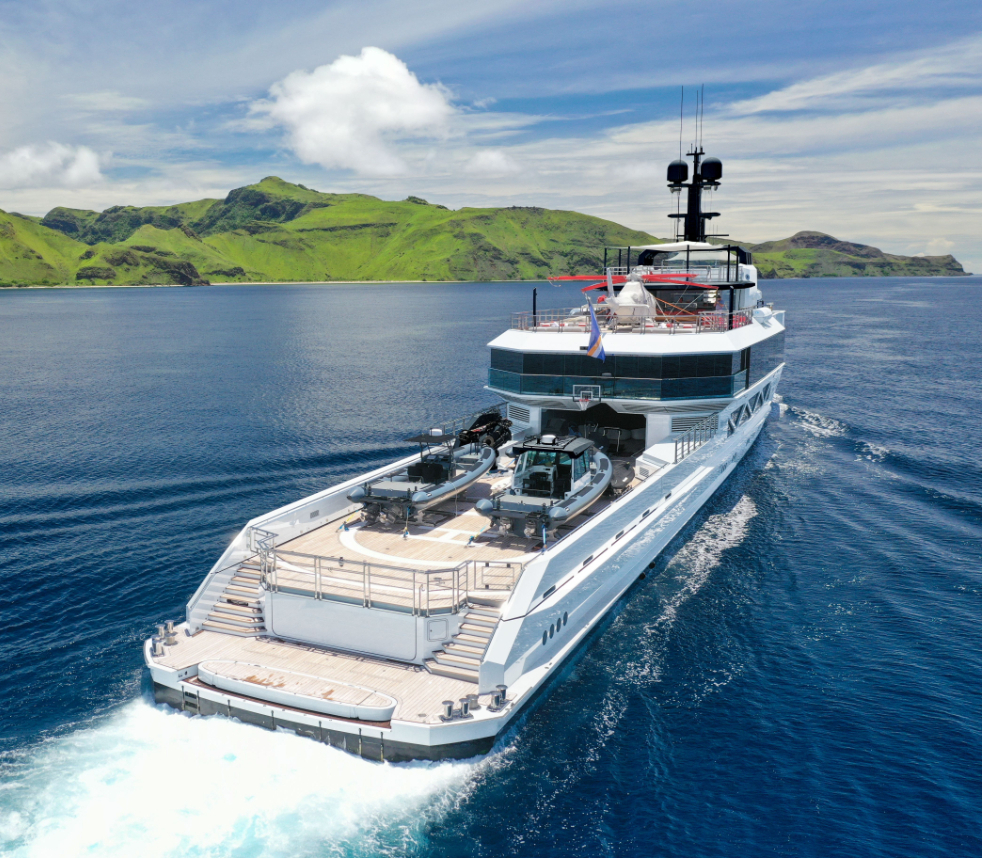 SilverYachts has sold the second hull of its Silver World Explorer Series, the 85-metre Globalfast, to a client based in Asia. 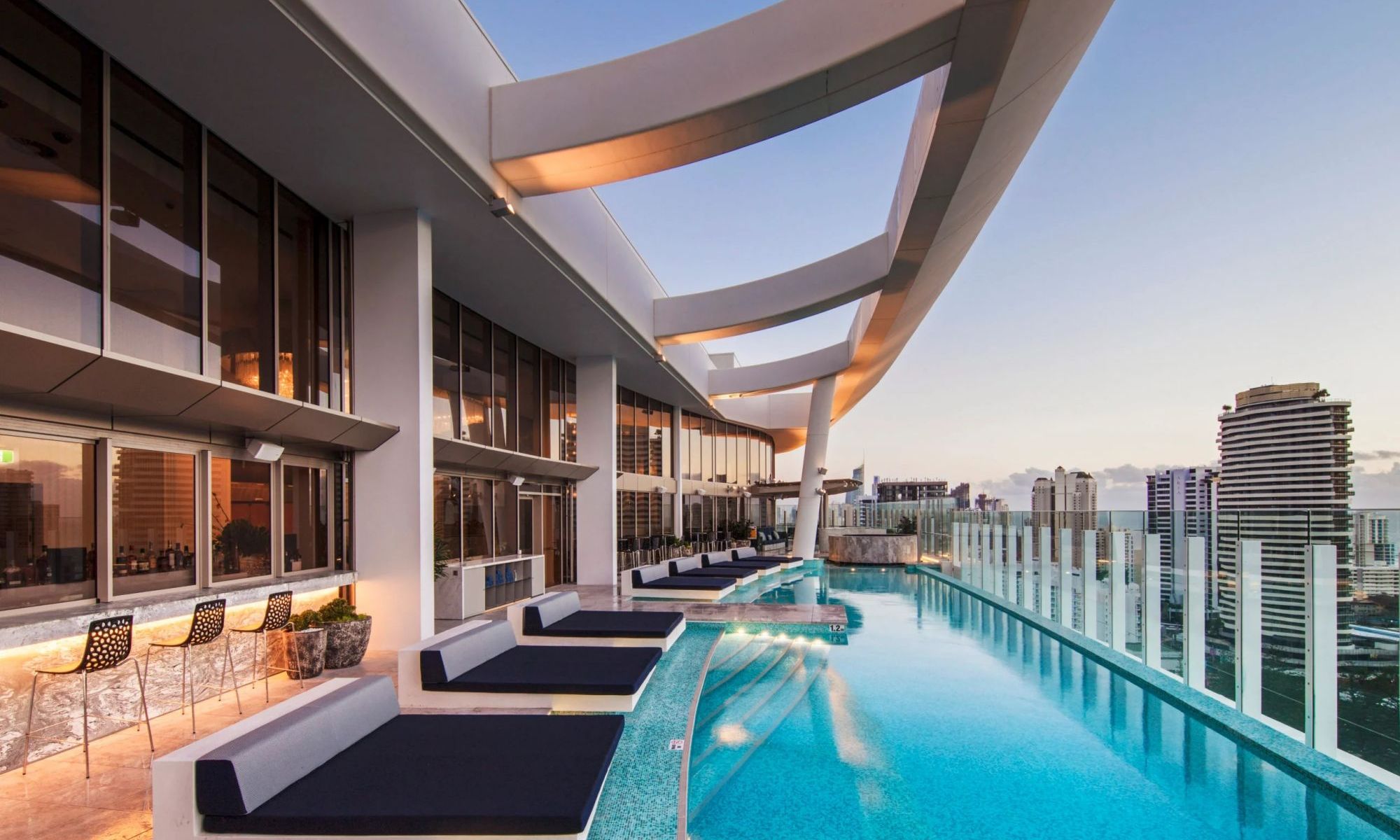 The Star has launched STARcations for autumn stays in Sydney, Brisbane and the Gold Coast. 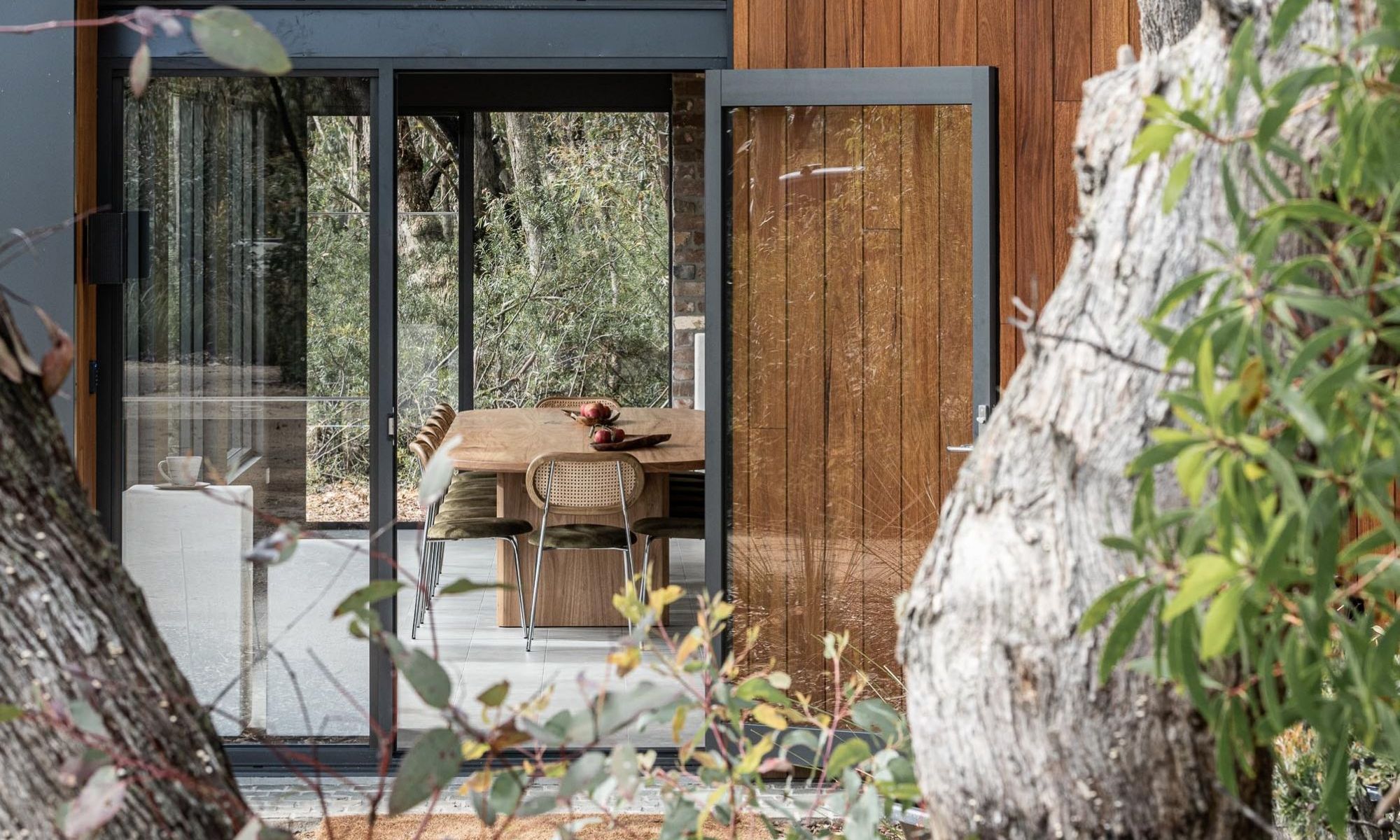 Head to the Blue Mountains this winter and experience a new eco retreat in Blackheath. 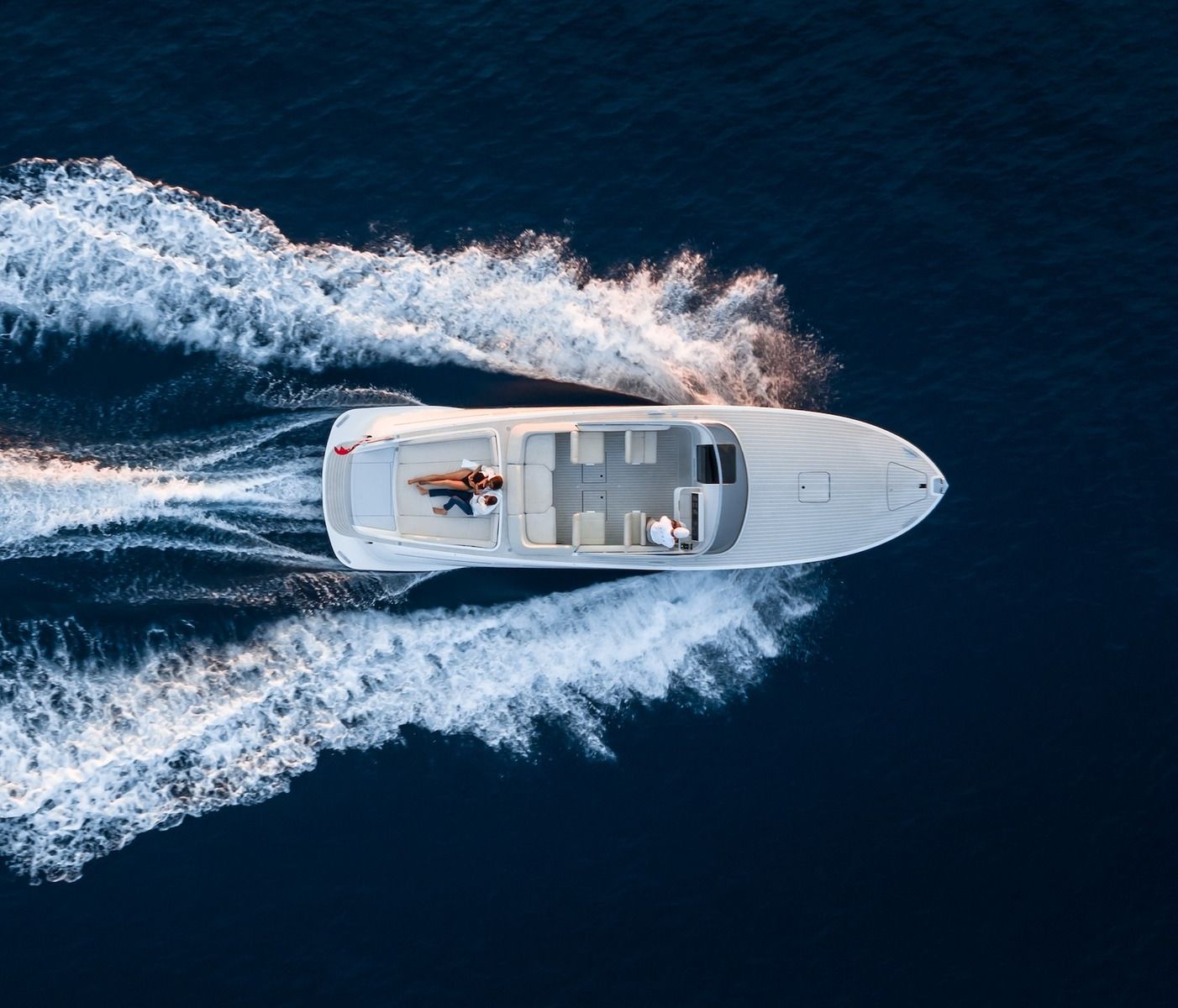 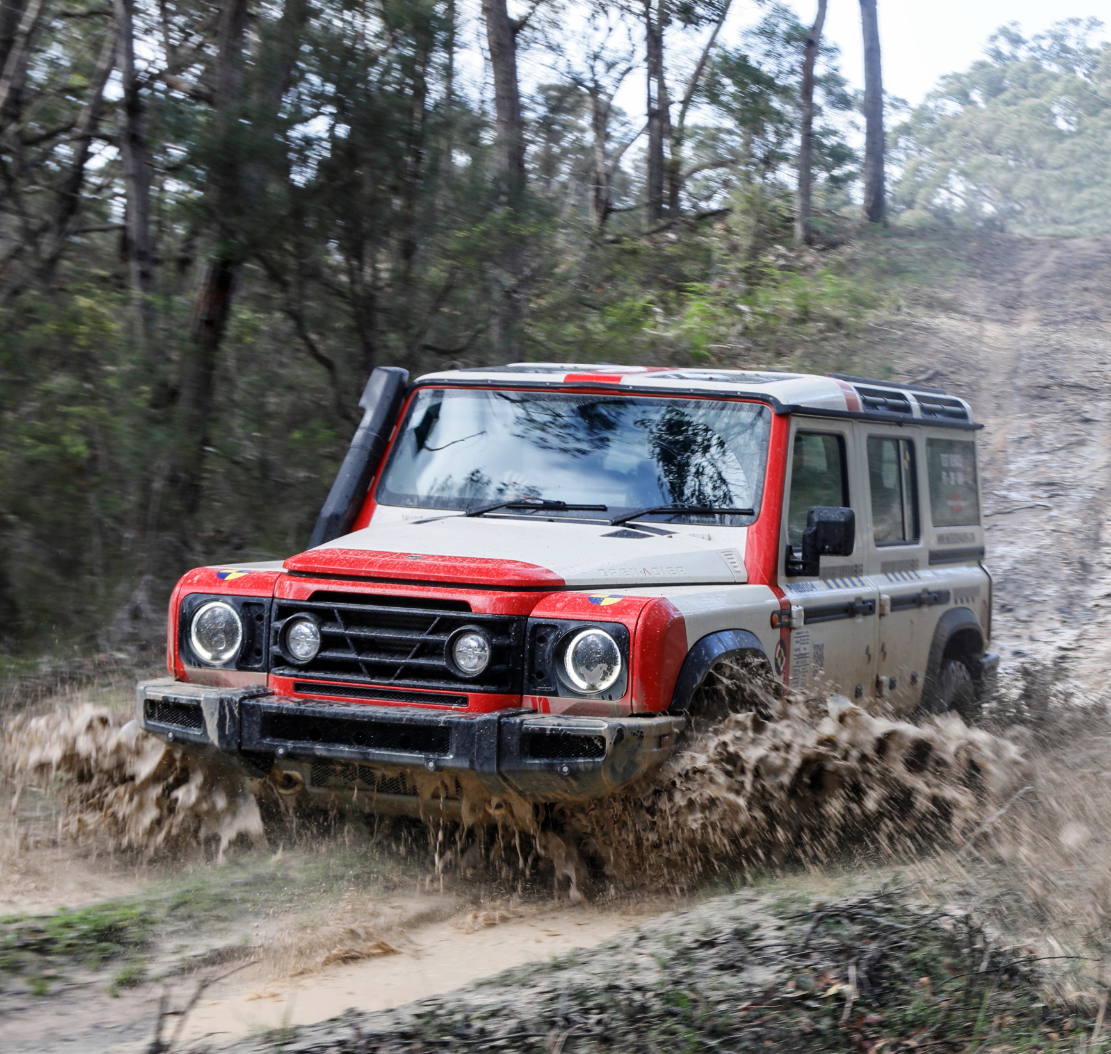 INEOS Automotive will soon launch its first model into the Australian and New Zealand markets, the rugged 4×4 Grenadier, through a network of 32 dealers. 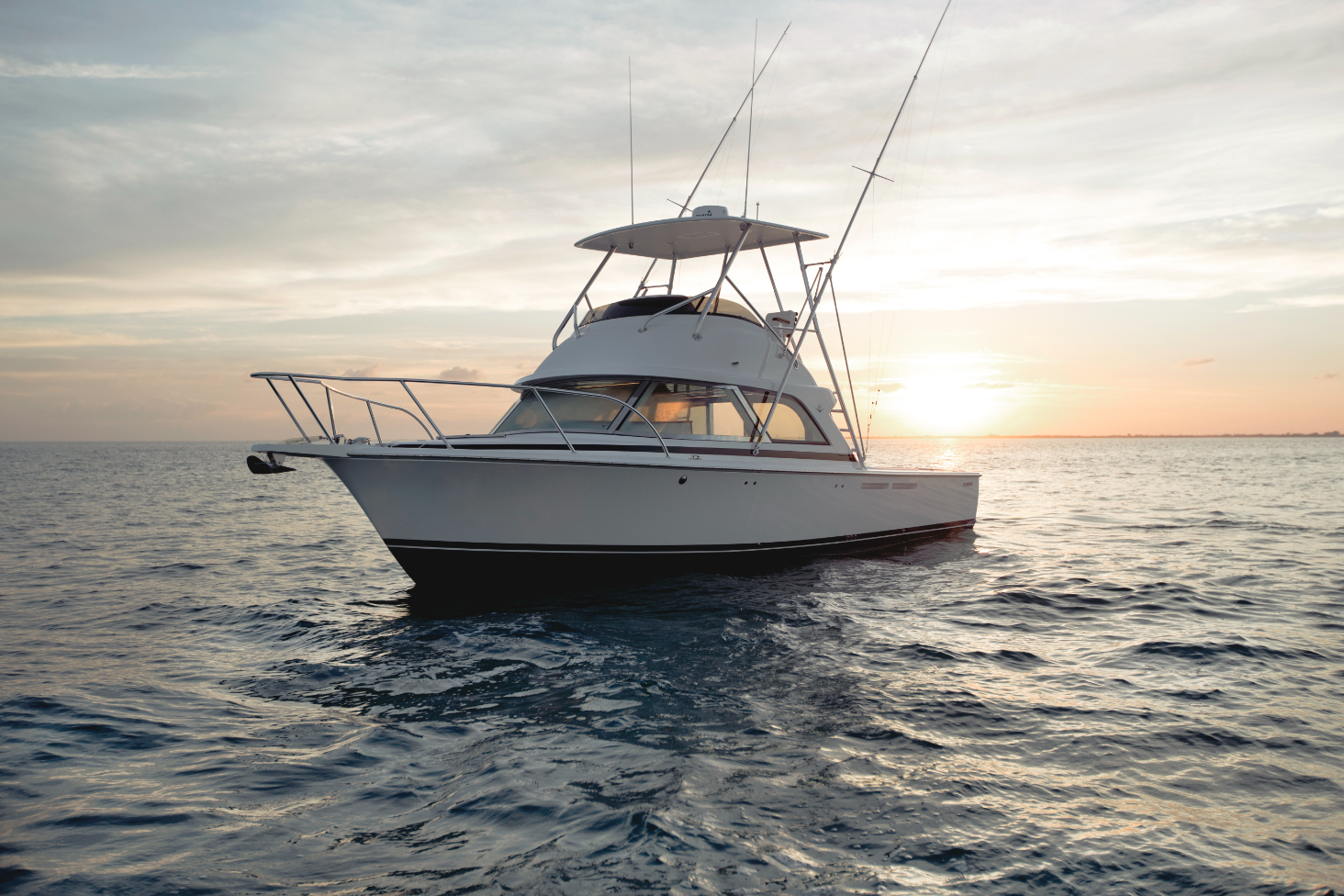 American brand Bertram, part of the Baglietto Group since 2015, has landed in Europe. 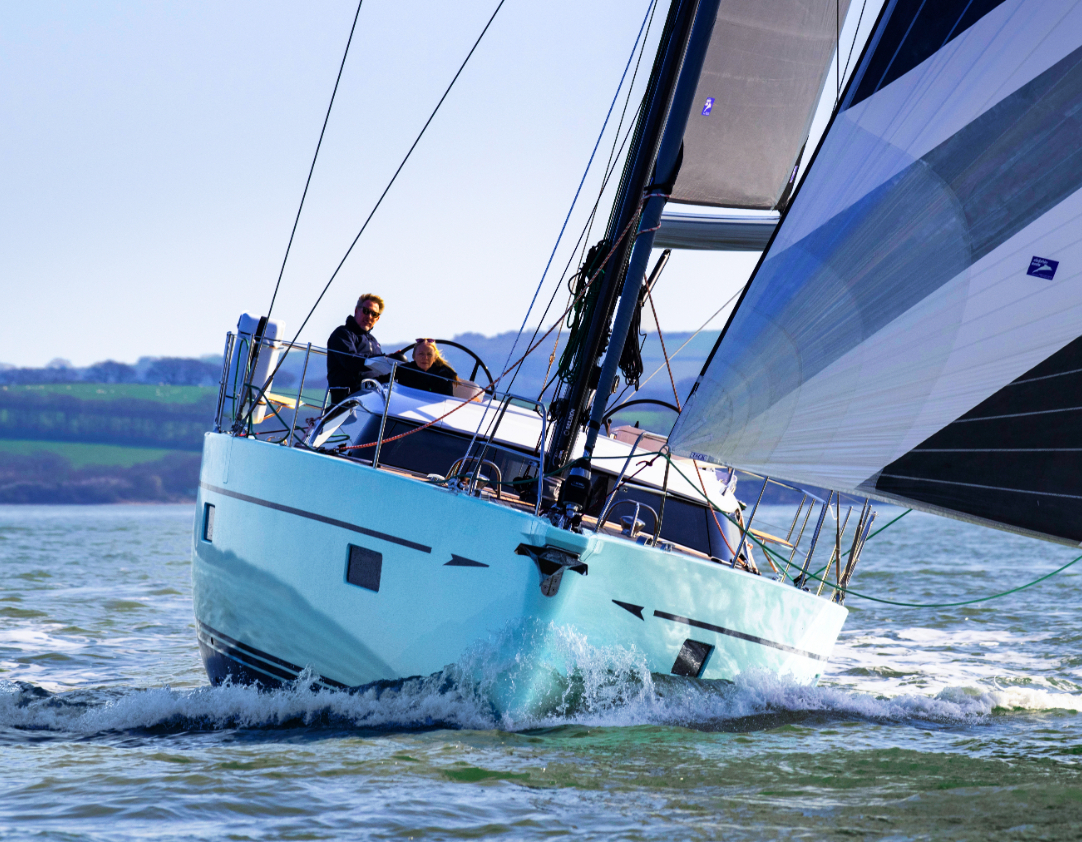 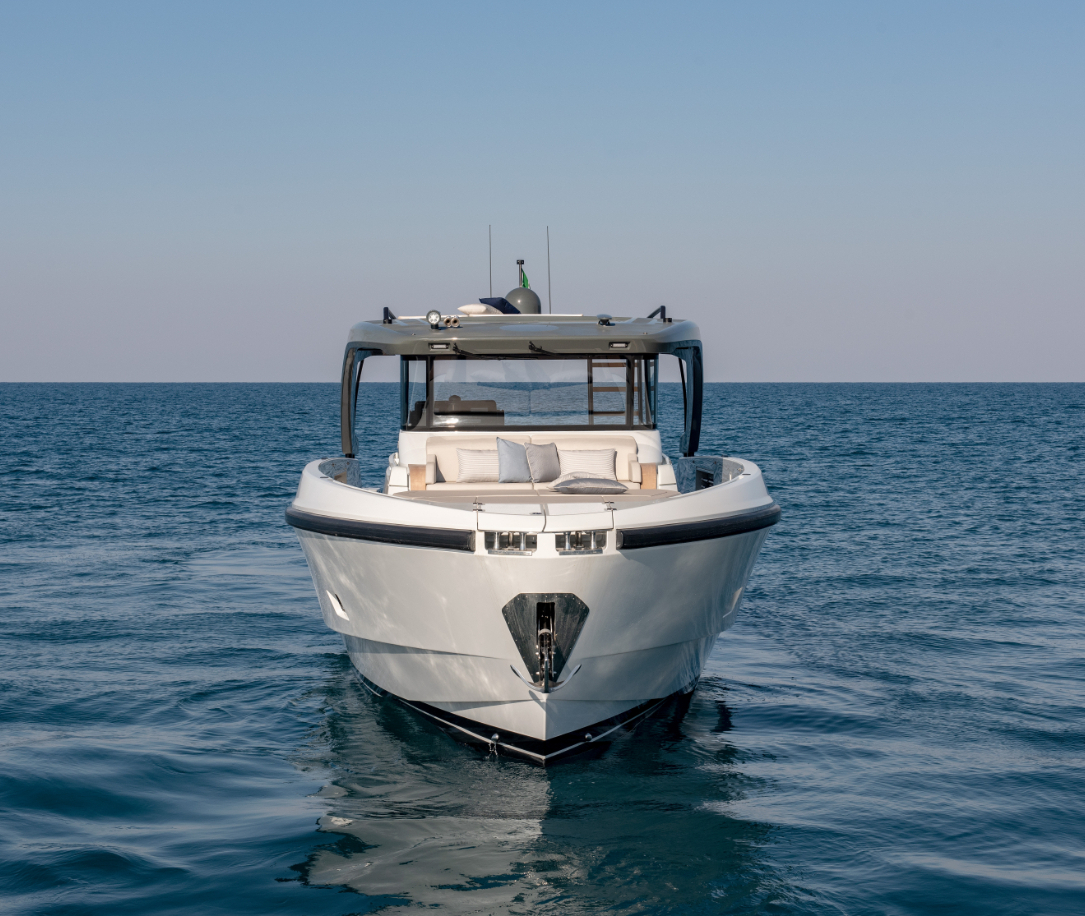 Bluegame is set to unveil its new BG54 at the Palma International Boat Show 2022. 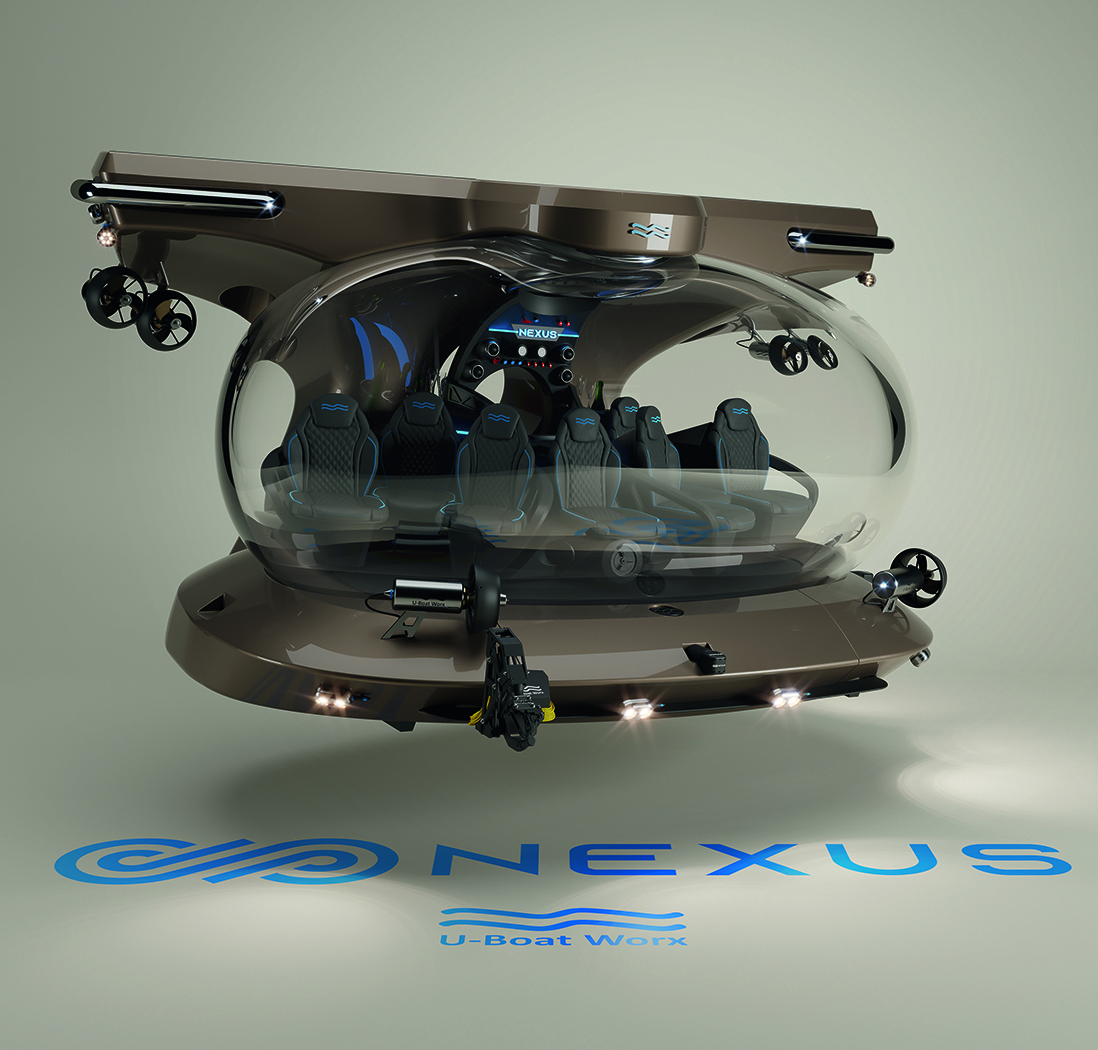 Dutch submersible manufacturer U-Boat Worx has revealed its new series, NEXUS, which features a nine-passenger flagship model that can dive to 200 metres. 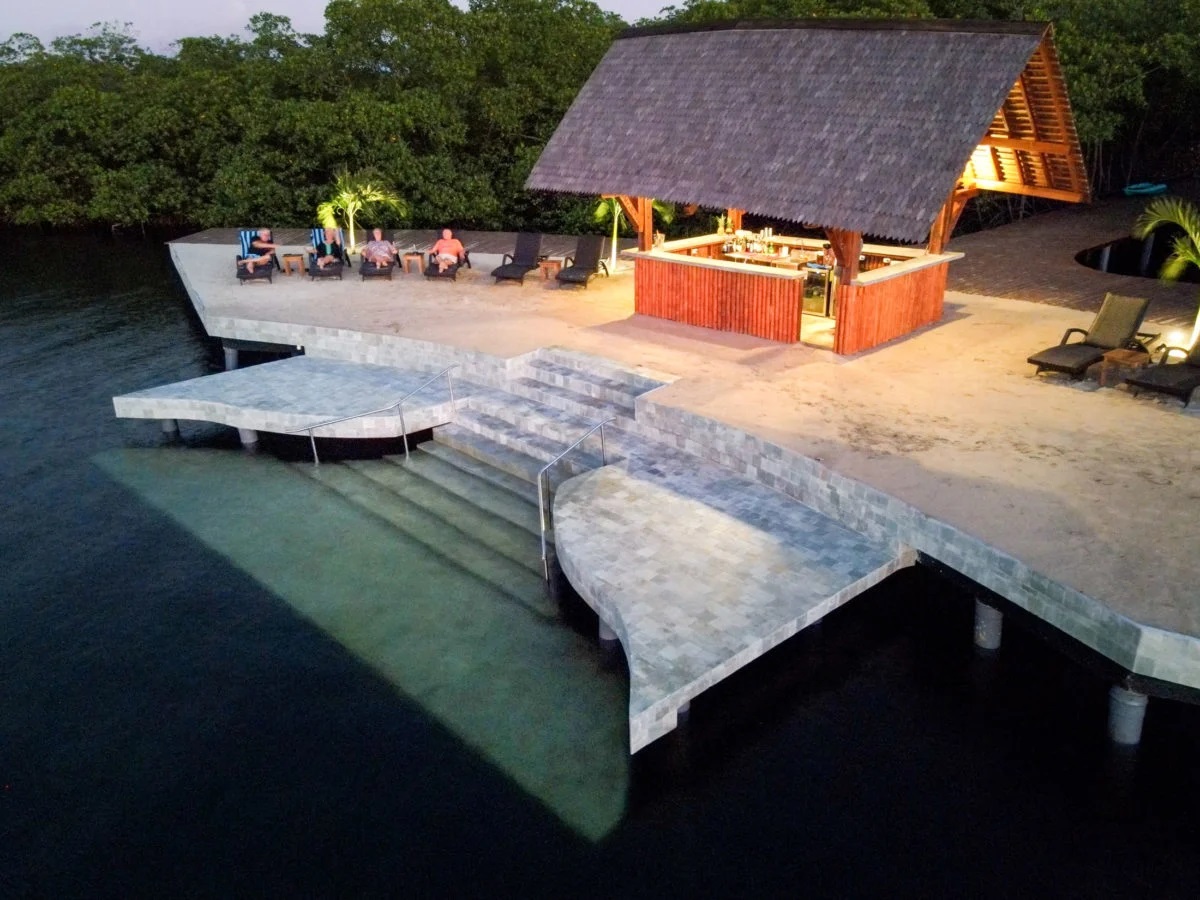 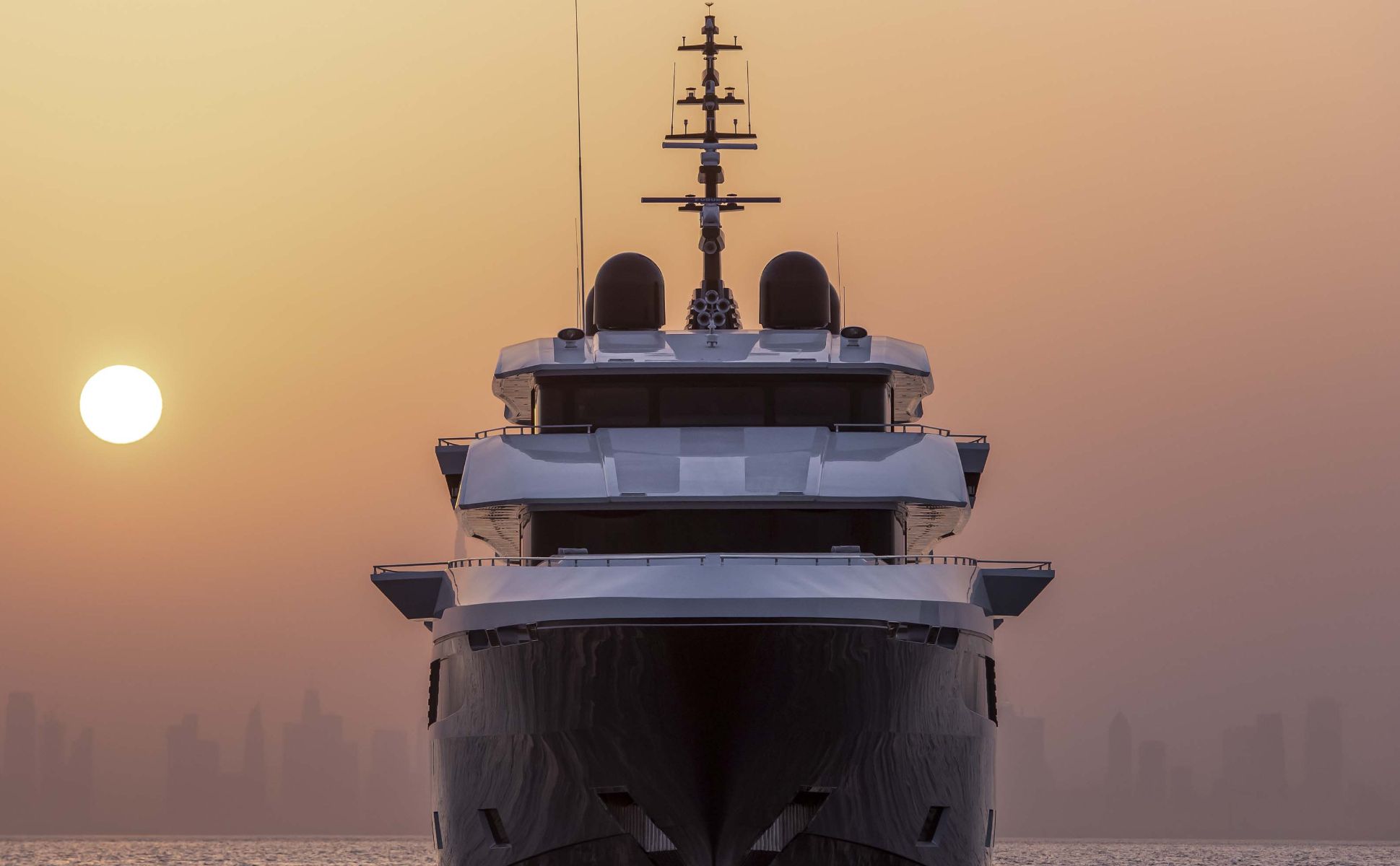 GRP has been a choice boatbuilding material for yachts and pleasure craft for six decades but rarely has it been used at such scale and skill as at Majesty Yachts. Enter the CVS-ready, 55.1-metre Majesty 175 to our shores.