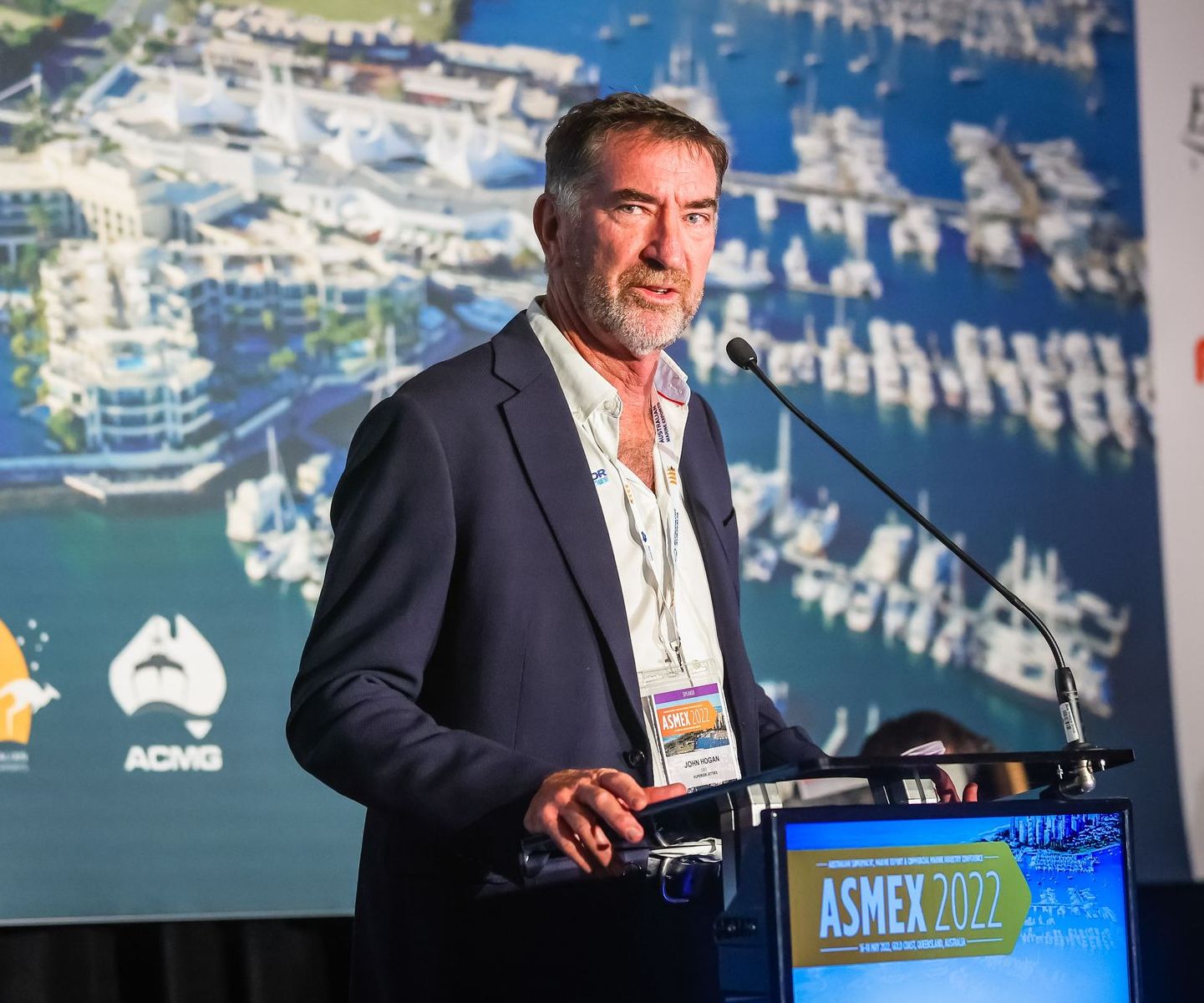 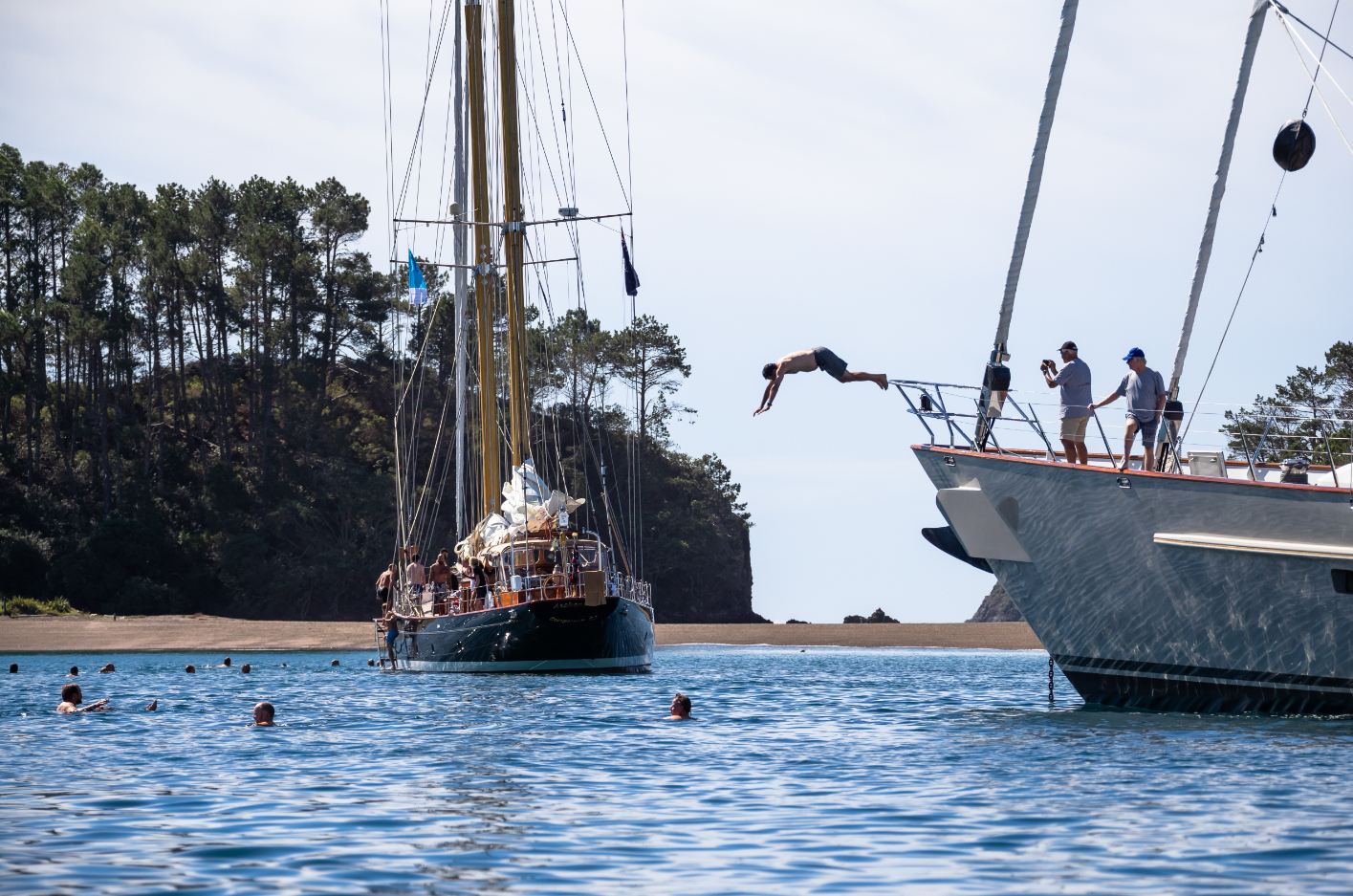 The South Pacific region, which includes New Zealand, Tahiti, Fiji and Australia, has opened to superyachts after coordinated superyacht procedures were approved. 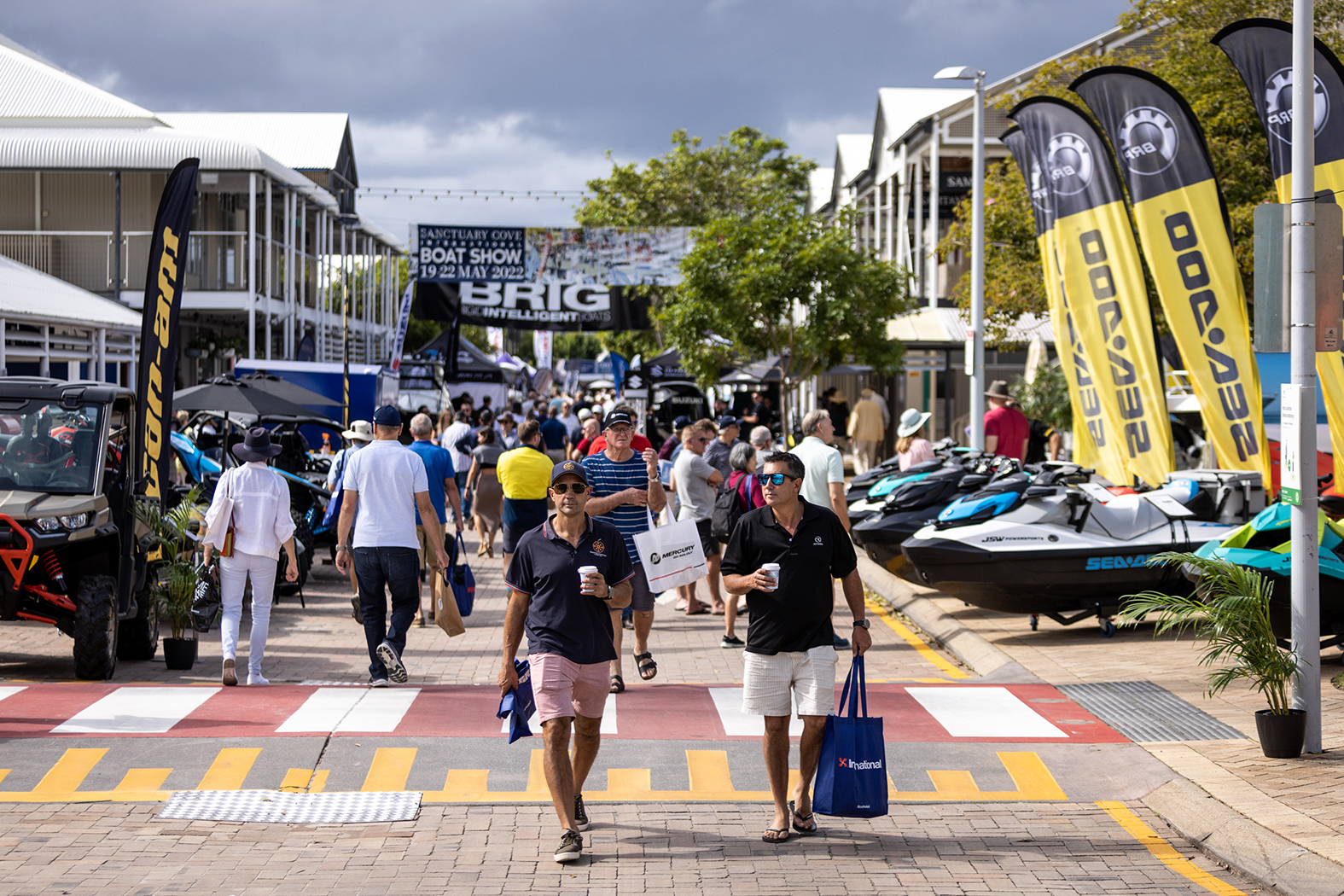 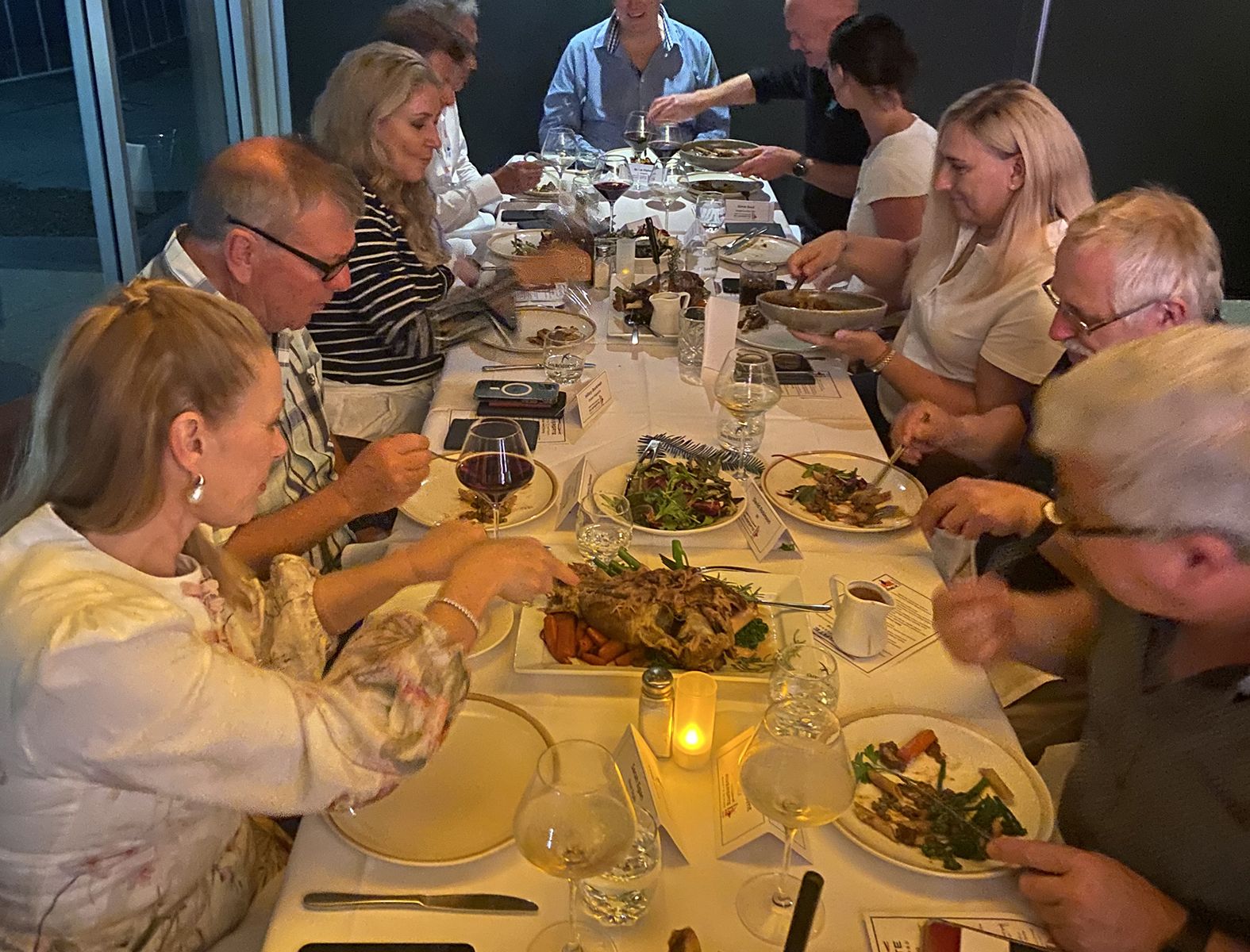 For their annual VIP dinner, Rivergate Marina & Shipyard, together with AIMEX, welcomed guests from the industry as well as ASMEX Conference speakers and the media. 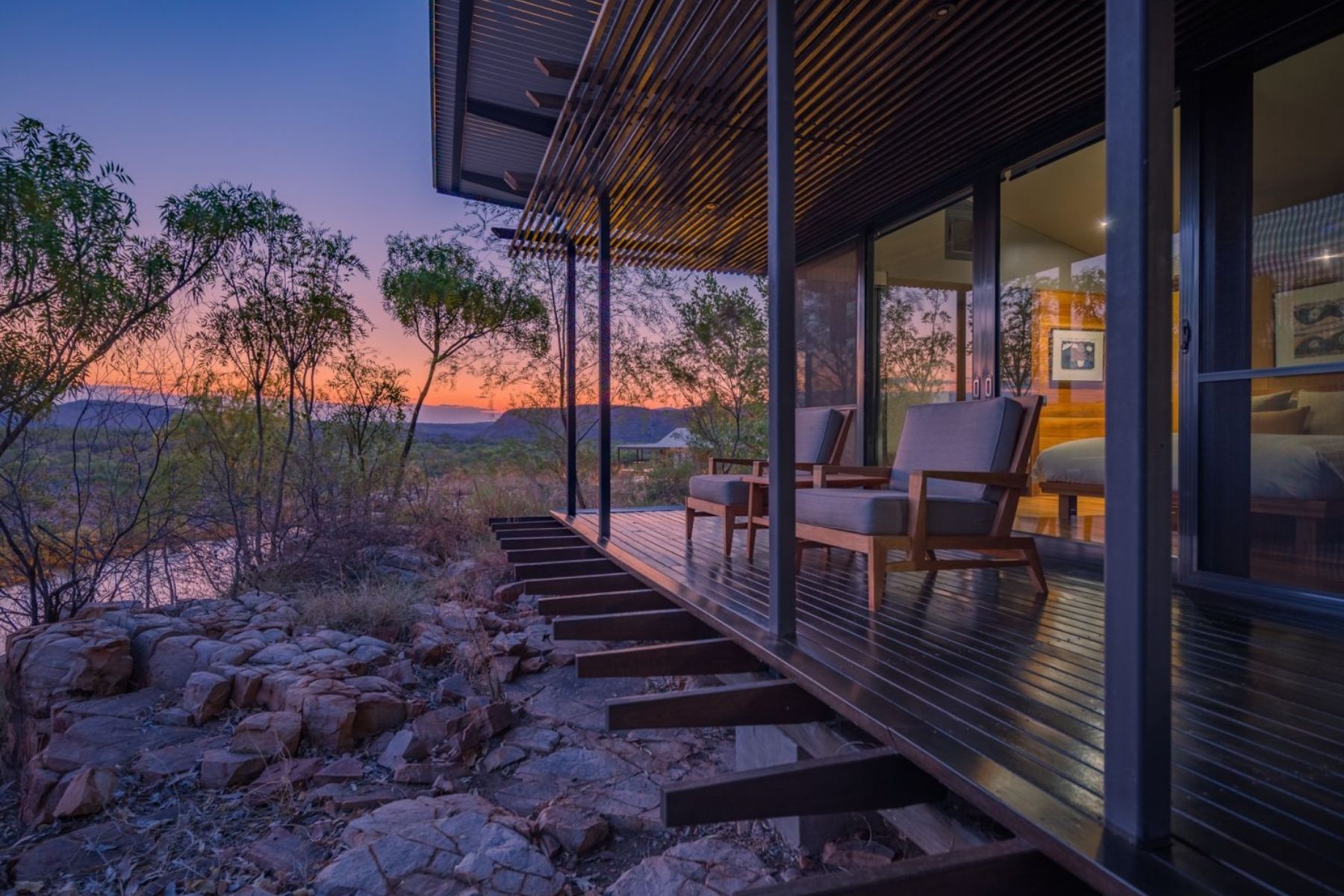 In the ancient landscape of Western Australia, Walk Into Luxury launches the Signature Kimberley Walk from El Questro. 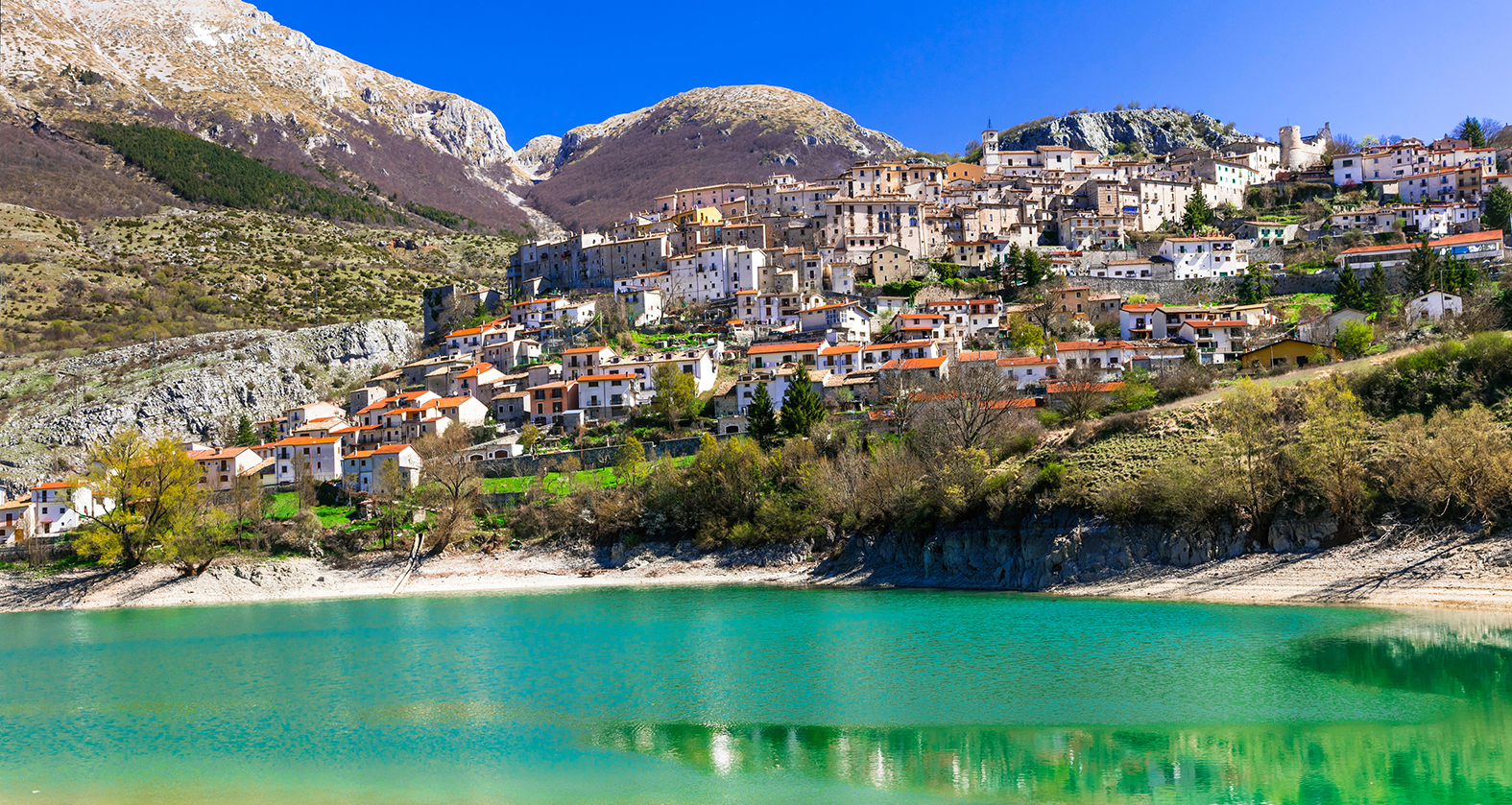 As travel takes off again, Italy is the number-one destination for many Australians. But, this time, it’s the underrated gems that are on their must-see list. 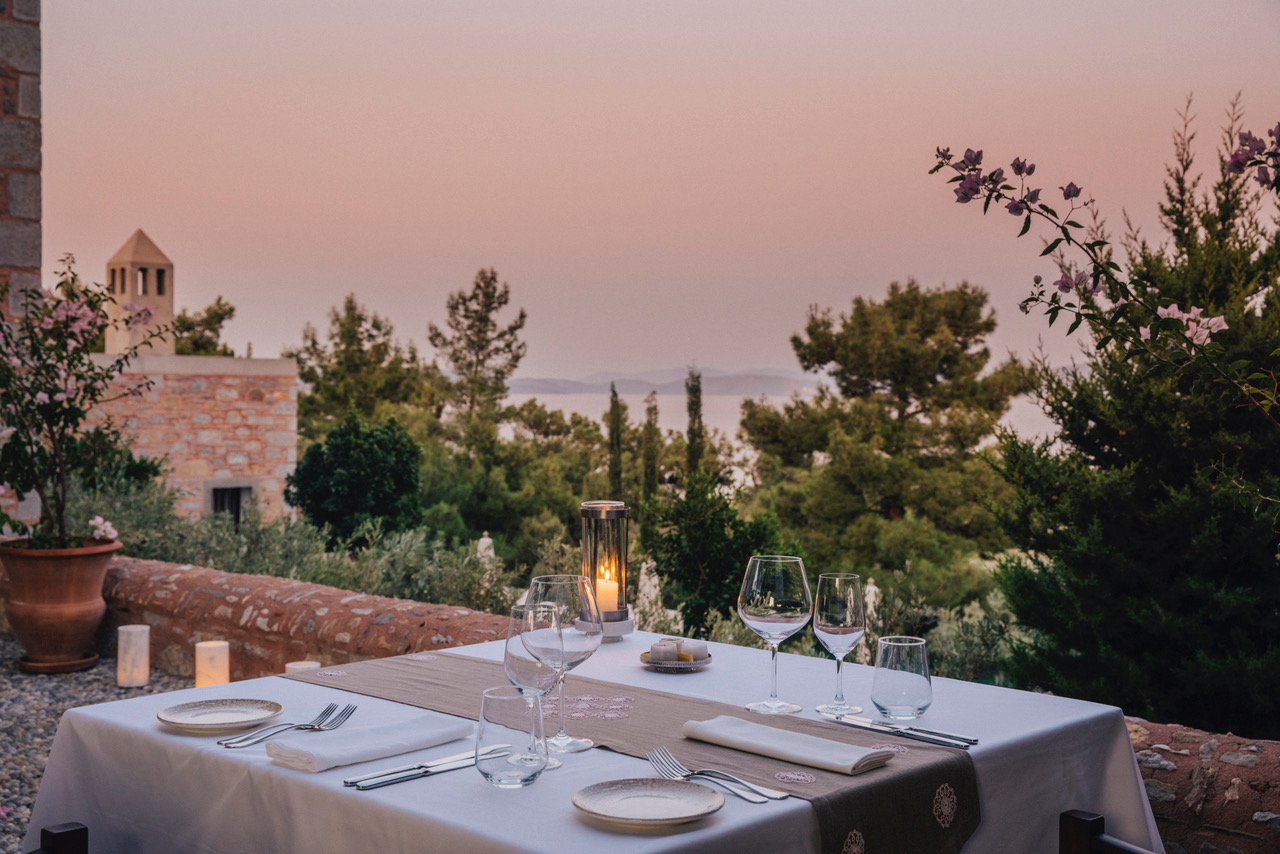 Amanruya resort in Bodrum, Turkey, is partnering with vineyards for a series of dinners to showcase regional varieties and chefs. 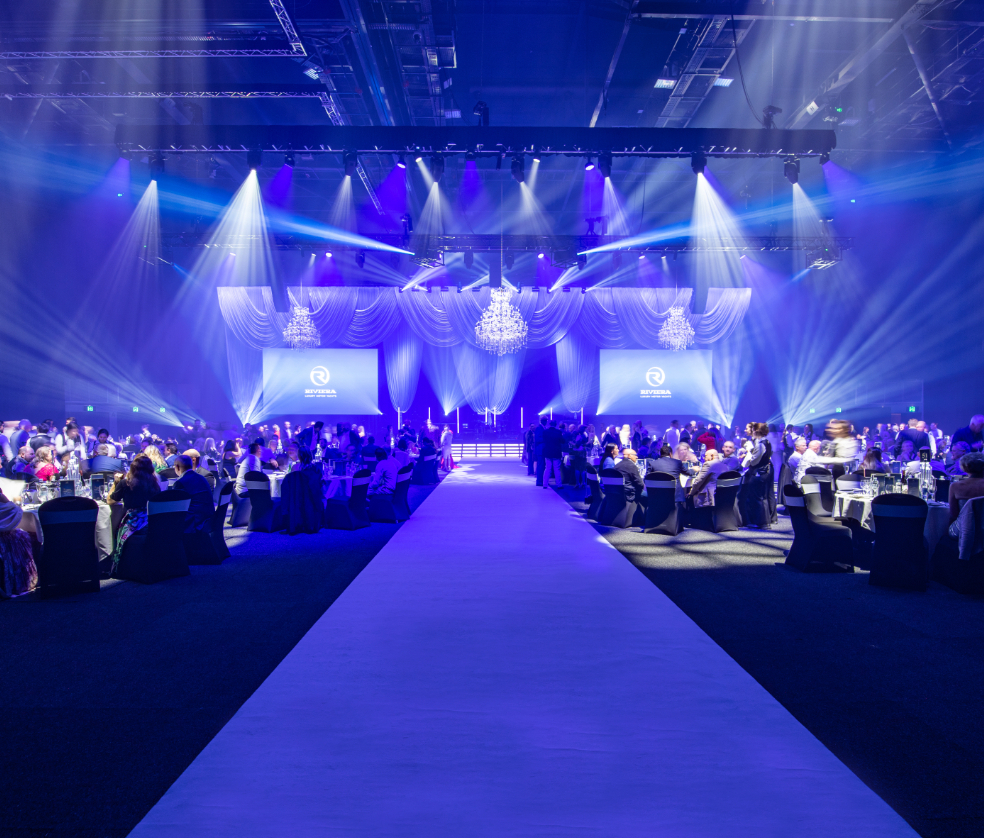 Along with three premieres at SCIBS 2022, Riviera celebrated 42 years of boatbuilding with owners during the Riviera Festival of Boating. 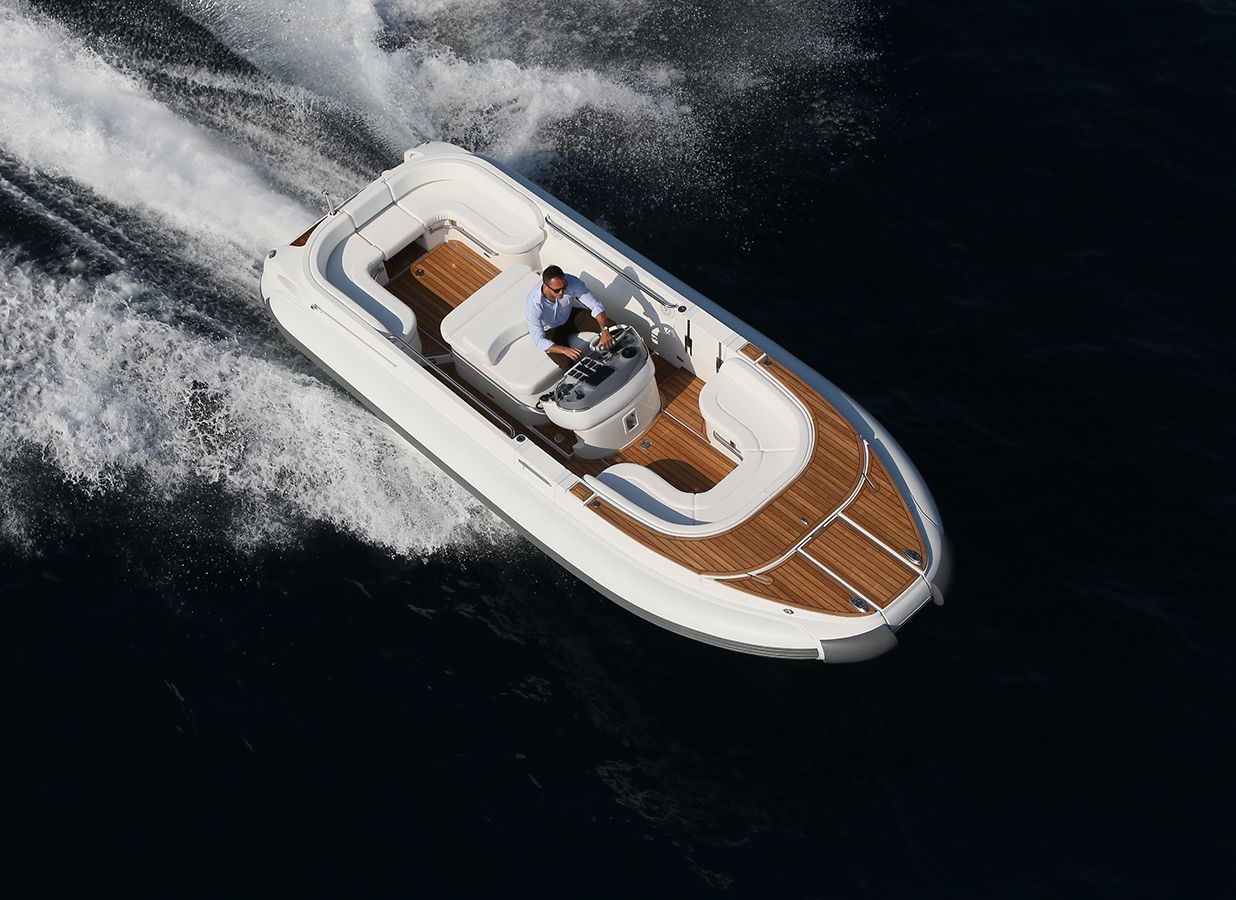 Castoldi launches the new Turbodrive 600 H.C.T. waterjet, which is set to revolutionise the market for large vessels. 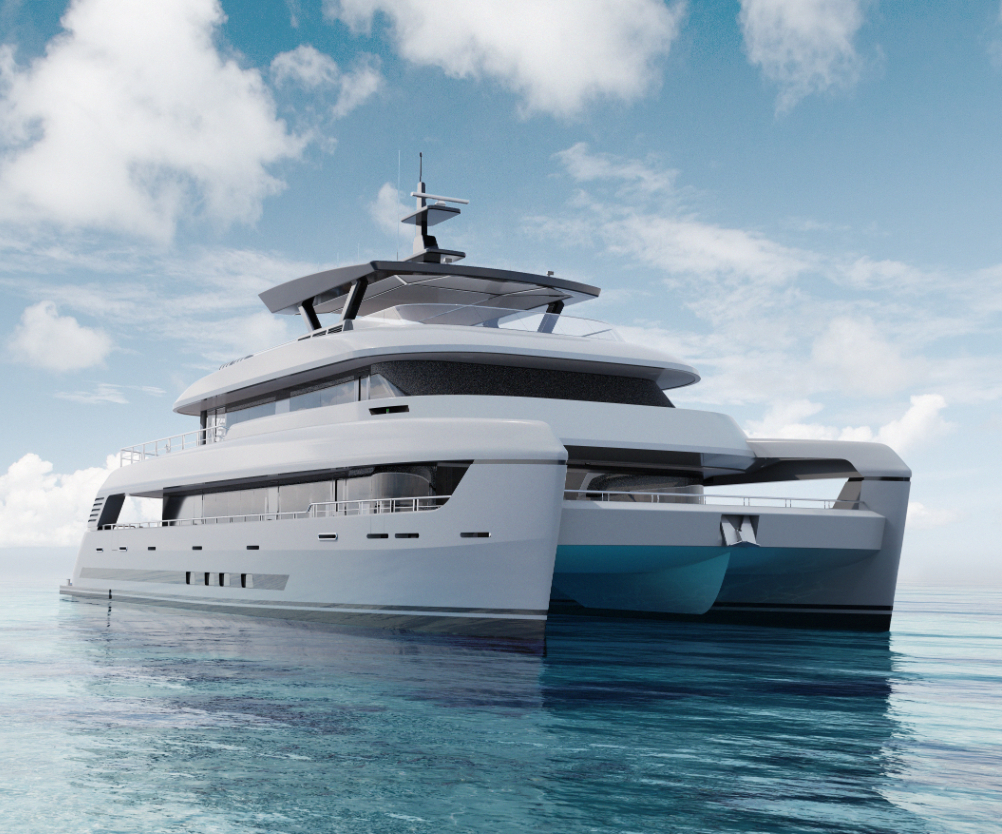 Australian yard Silver Yachts has confirmed the construction of 36-metre M/Y Spacecat, the first hull in the SilverCat series to be launched. 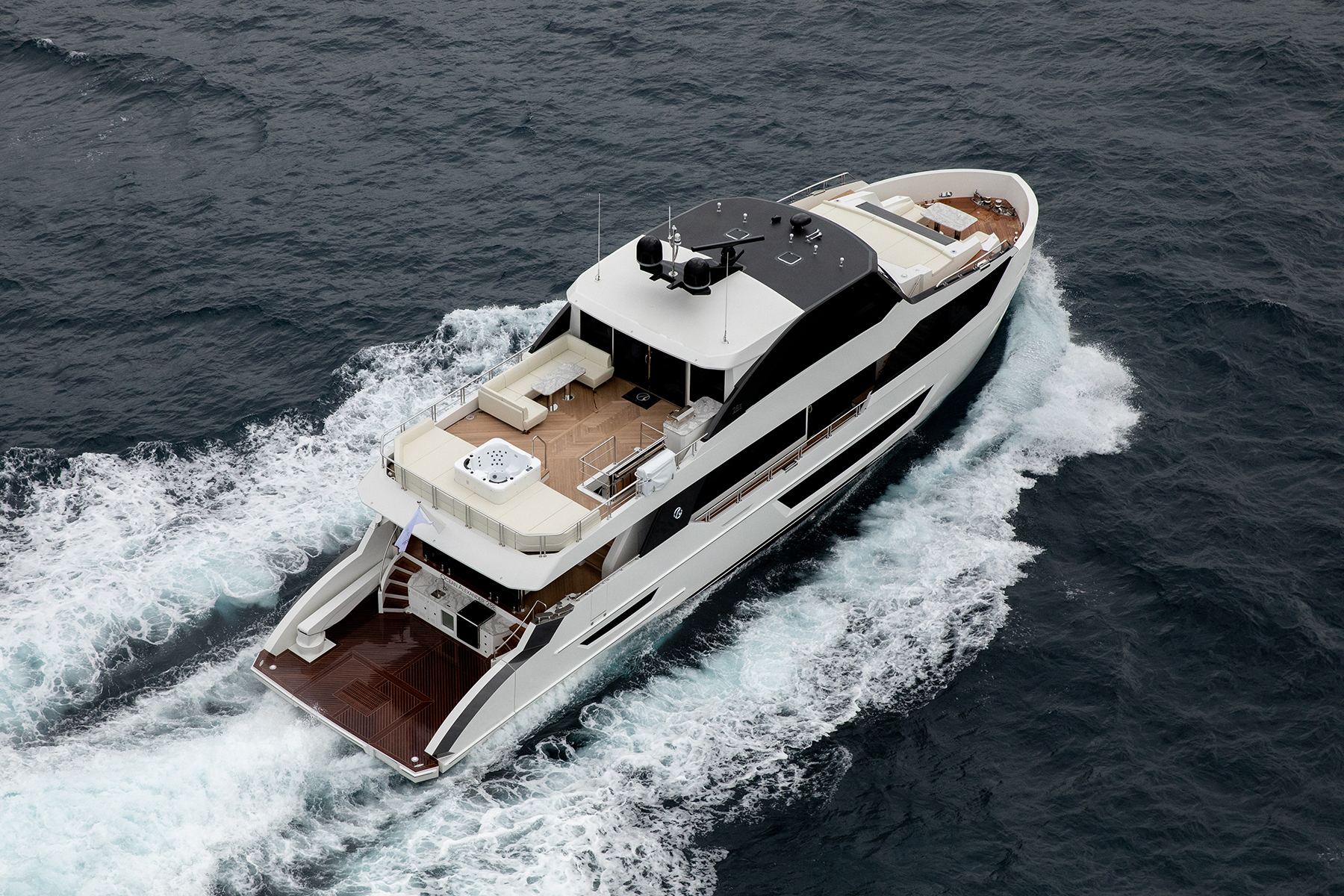 Owners, VIPs, media and industry colleagues gathered to celebrate the much-anticipated global launch of the Ocean Alexander 28 Explorer, hailed as the belle of this year’s Sanctuary Cove International Boat Show. 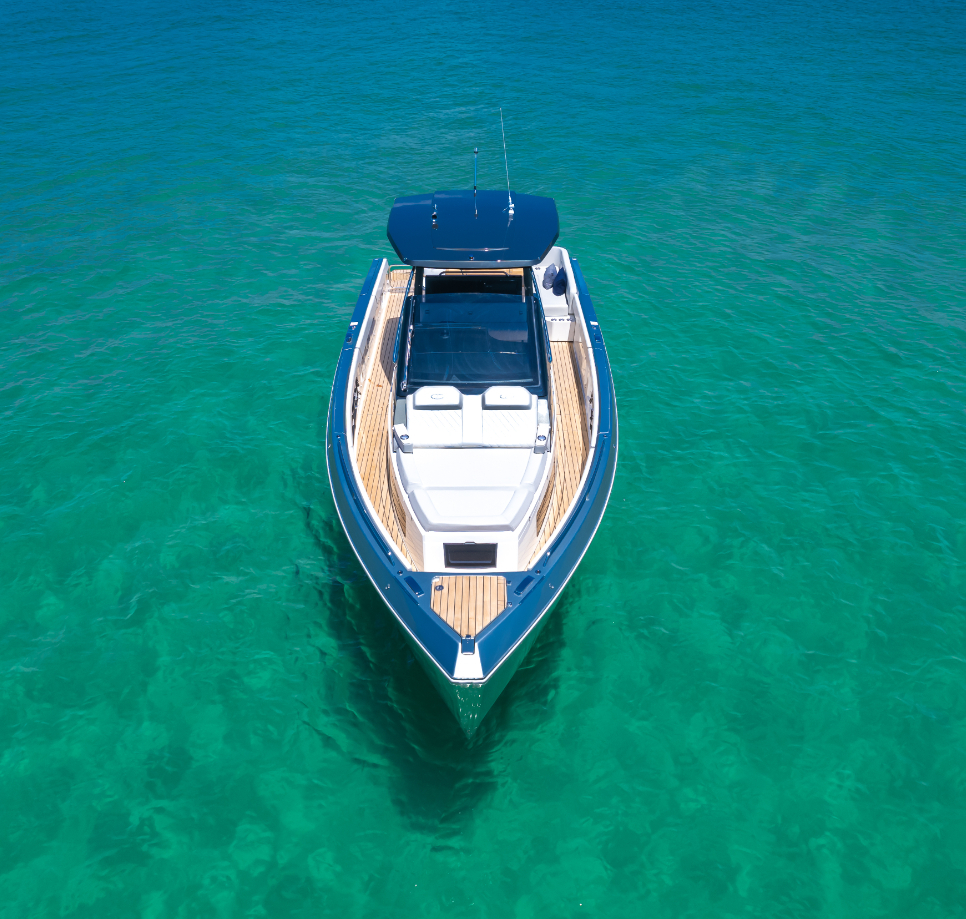 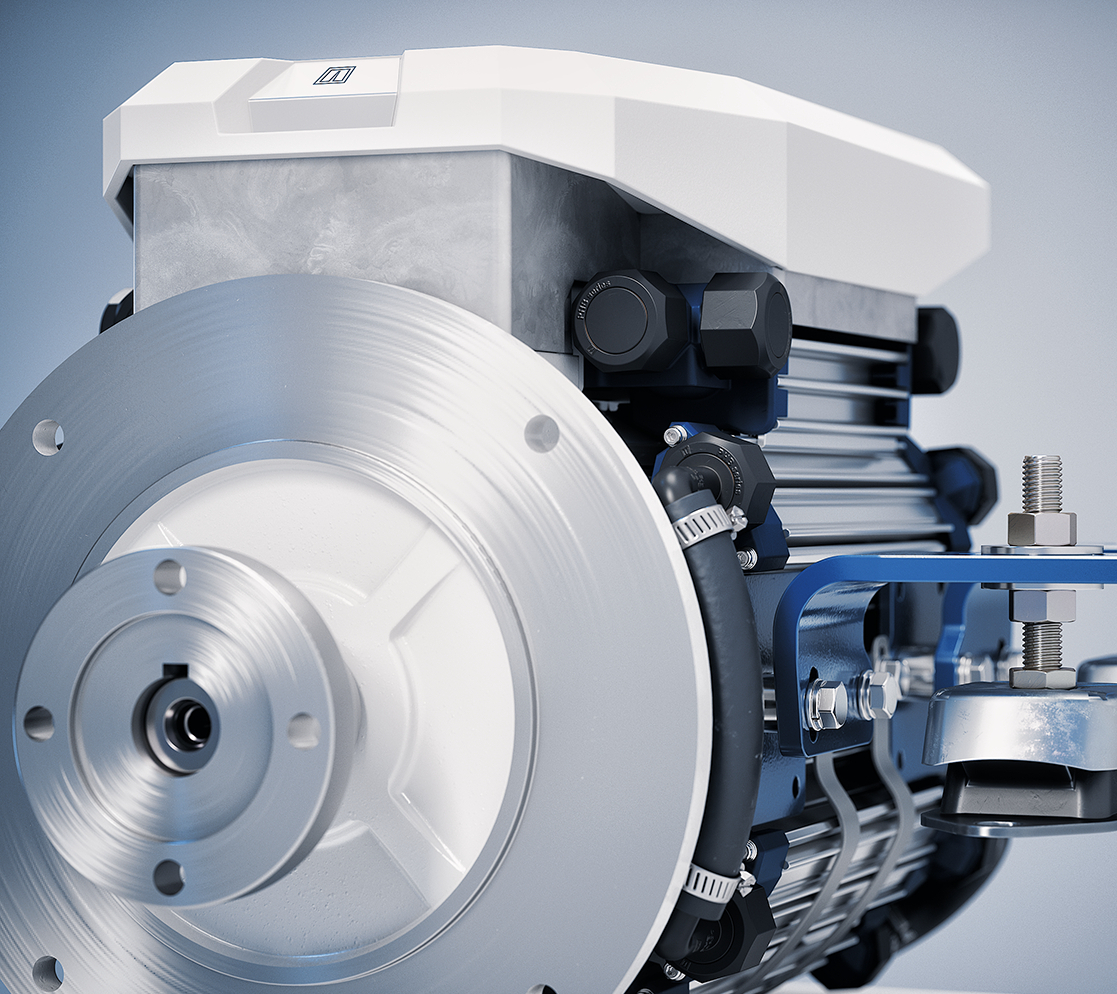 VETUS-Maxwell demonstrated the capabilities of its latest electric propulsion solution to visitors at this year’s Sanctuary Cove International Boat Show. 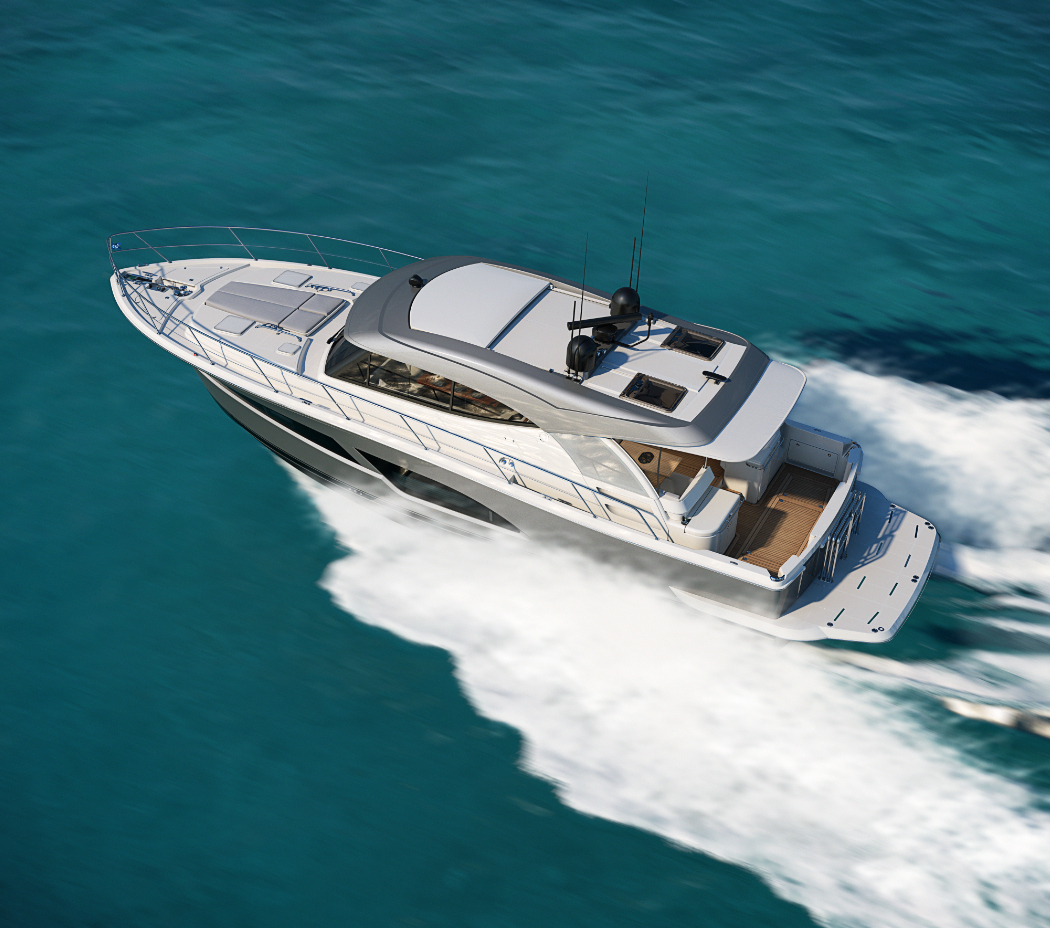 Riviera held the world premiere of its new 465 SUV at the opening of the 2022 Sanctuary Cove International Boat Show. 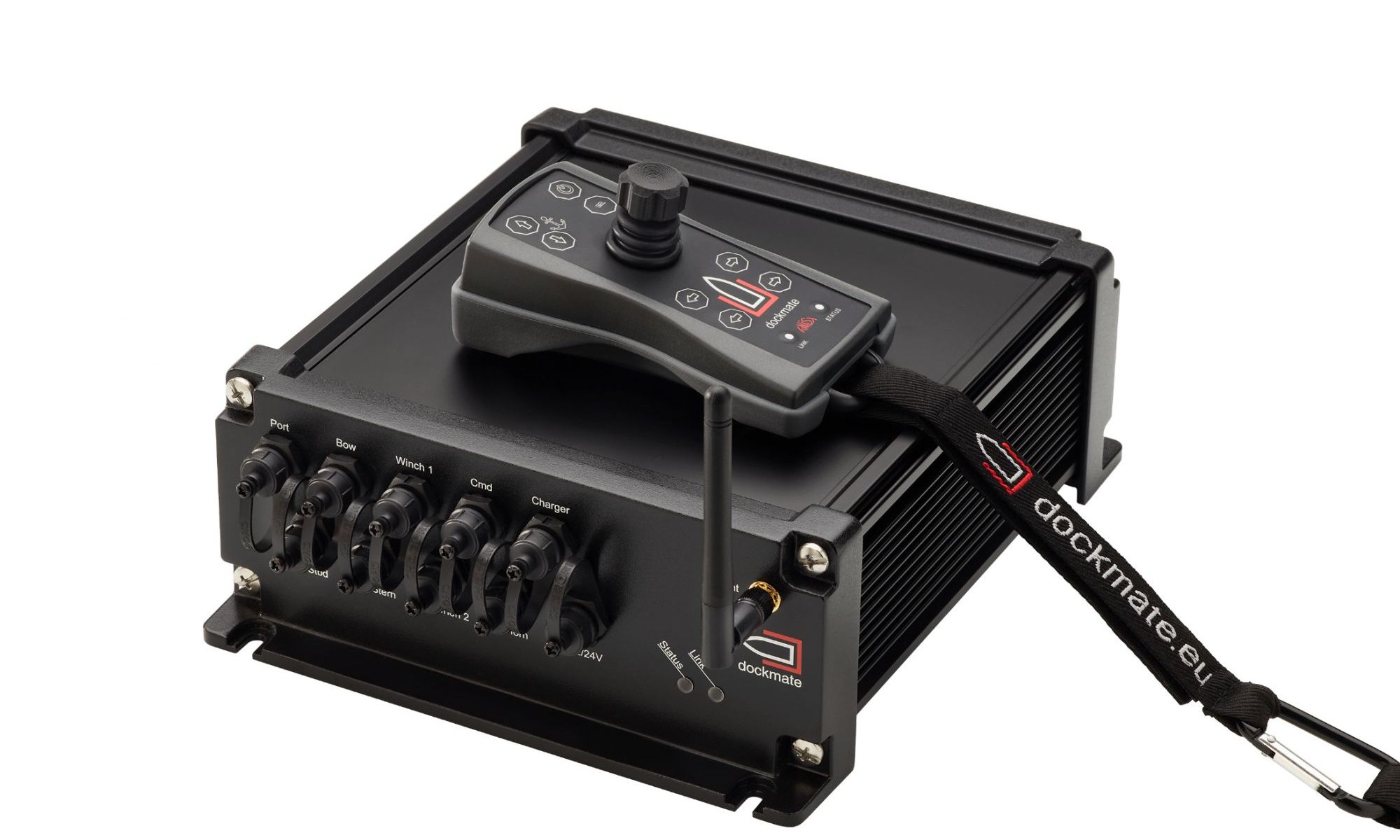 Dockmate® unveils new software communicating between its remotes, receiver and all programmable interfaces and modules with the launch of DockControl2™. 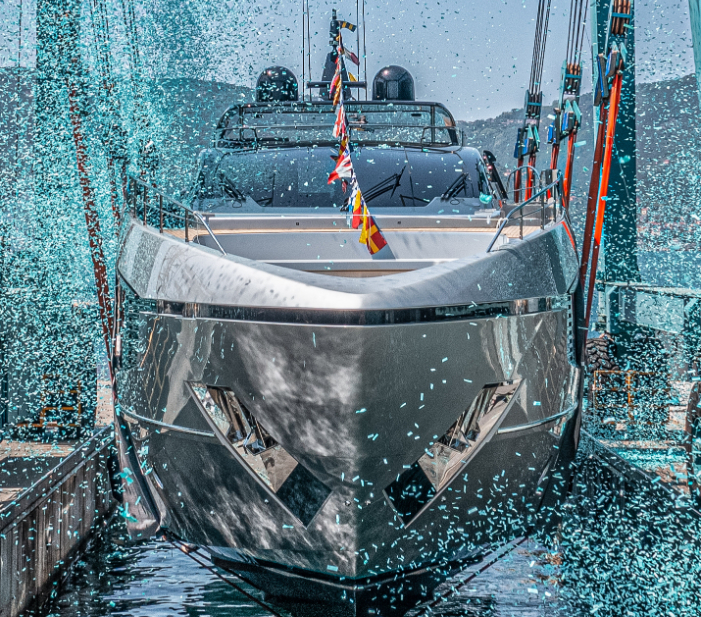 In the brand’s 180th anniversary year, Riva is set to launch the new Corsaro Super, a flybridge yacht with a completely rethought design.