The authority on luxury yachting throughout the Asia Pacific region.

ESTABLISHED IN 2005 as a boutique publishing house, Ocean Media has grown into a contemporary, progressive company focused on bringing the highest-quality print and online journalism to the Australasian premium yachting industry.

Ocean Media sources and creates the best luxury motor and sailing yacht features the market has to offer. From the latest builds, destinations and trends to industry events and opinions, we have you covered.

With a dedicated in-house team and industry-leading journalists from all over the world contributing to our editions, we pride ourselves on our comprehensive editorial, exceptional design and photography, and incisive news and reviews.

The Ocean Media experience extends well beyond our magazines to our presence online, which includes websites for each title, e-newsletters and social media feeds full of constantly refreshed news and features.

Then there’s our extensive international boat show events, our participation in races and regattas, and our exclusive networking and social occasions such as the Ocean Ball and Ocean Club events.

Finally, we bring it all together with the Ocean Club Concierge Service. Launched in early 2020 to great applause, this service helps owners organise and manage their busy lifestyle – in business and at home.

Our highly skilled Lifestyle team is at the ready to organise your celebrations and entertaining, arrange your gifting and styling needs, or health and lifestyle requirements.

Start dreaming and let the team book those unforgettable escapes, charters and holidays – in fact, anything at all you can think of – and get your quality time with loved ones back.

The Ocean Club Concierge redefines what it means to have someone take care of life’s details for you.

In whatever way you enjoy our boating lifestyle – under power or sail, as part of the twilights or a weekend jaunt, or maybe as a seasoned offshore racer – you’ll find something to delight, entertain and inform with Ocean Media.

We look forward to you joining us. 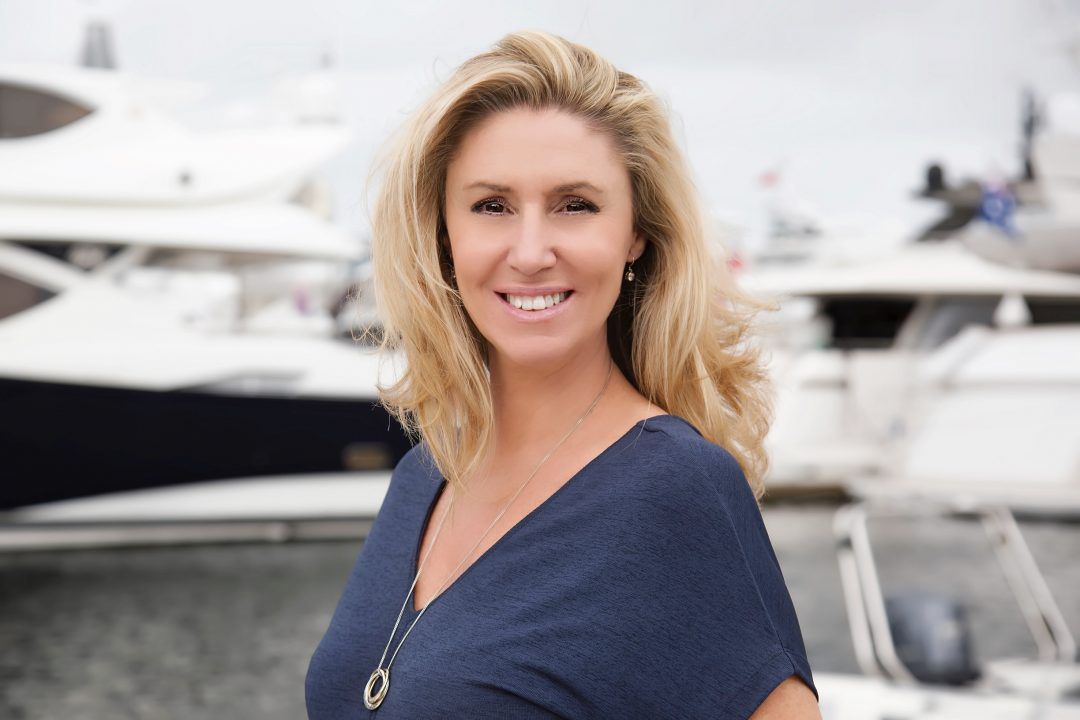 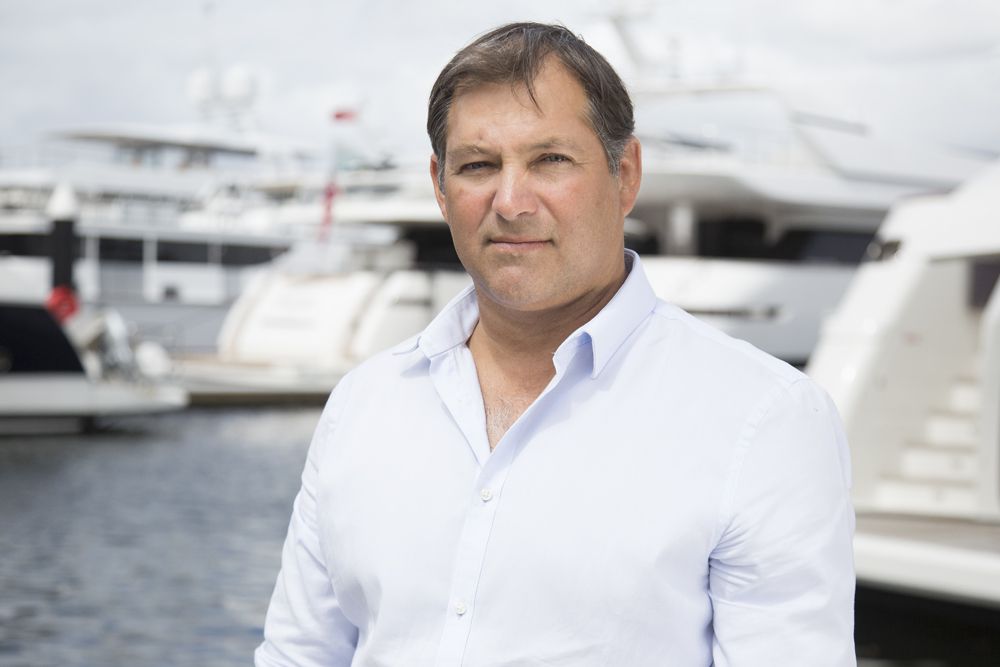 Scott’s love of the ocean developed very early aboard a succession of family yachts, most notably Barbarian, which raced in the 1971 and 1975 Sydney Hobart Yacht Races.

After graduating through the dinghy ranks, he won his first spot on a crew in the great race in 1987. More than three decades on, he’s lining-up for his 17th trip south to Hobart, having clocked-up more than 50,000 miles in sailing and motor yachts.

Scott has also spent nearly twenty-five years as a broadcast journalist, working for Australia’s largest media organisations, including Channel Nine, and as a business reporter and producer at the ABC. He combines journalistic acumen with extensive knowledge of the marine industry, garnered from his family’s business as former dealers for Grand Banks and Cheoy Lee motor yachts.

He rejects any prejudices aligned to power or sail, preferring to welcome all those who choose to go sea as kindred souls willing to venture beyond the far horizon – but with good instruments, EPIRBS and a decent water maker.

Scott is a passionate advocate for the protection of the unique marine environments that encompass our planet, and the creatures inhabiting them that are our responsibility. Megan counts sailing out of Sydney Heads on a blustery day as one of the most exciting things she has ever done – the exhilaration, the sense of adventure and the absolute faith put in a much, much more knowledgeable sailor stays with her still.

Though mostly a twilight sailor on the harbour with a few offshore jaunts to inspire her, she appreciates the pull – and skill – of ocean racing, recognises the unmistakeable trust that forms between those on board over time, and treasures the inexplicable and unforgettable poetry and peace that the ocean imparts (while being ever respectful of its power).

All this makes a nice change from her desk job as an editor, which embarrassingly, also gives her great pleasure. Yes, dotting i’s and crossing t’s is strangely satisfying, but above all, it’s the thrill of publishing – bringing together the expertise of a wide range of people, formulating ideas and concepts, and forming a cohesive publication – in print or online – that drives her.

She often jokes it’s a bit like gathering the wind, and it’s something she’s made a career of since the internet was just a baby, books were big business and wfh was just business as usual. Over this time, she has spent stints with major organisations and publishers, most notably the ABC, but also balances the commercial with the not-for-profit, using her skills for good.

Who knew, as a young arts graduate, that following what you were interested in would lead to such a varied and interesting career – and you could vicariously enjoy the sailing and yachting world from your desk.

As e e cummings said, ‘it’s always ourselves we find in the sea.’ 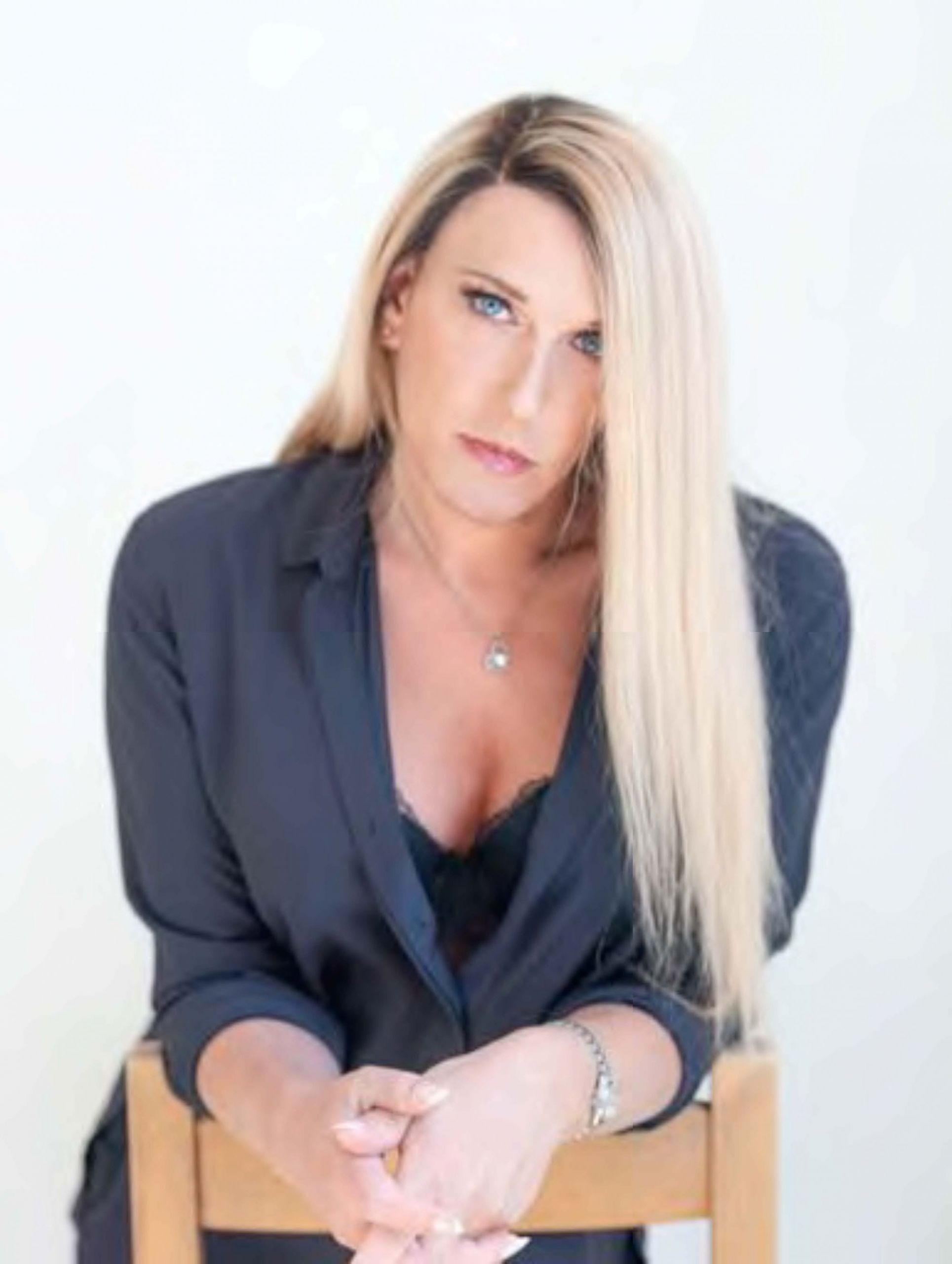 Charlotte has been a passionate sailor since before she could walk and has subsequently faced the horrors of a naval architecture degree and such dubious delights as racing through the Southern Ocean.

Her highlights, however, have all involved superyachts, exotic locations and a plentiful supply of rum. A former editor of Boat International magazine, she is an experienced journalist, photojournalist, editor and agency creative specialising in the travel, technology, yachting and luxury lifestyle sectors.

Get in touch
Taylah Darnell 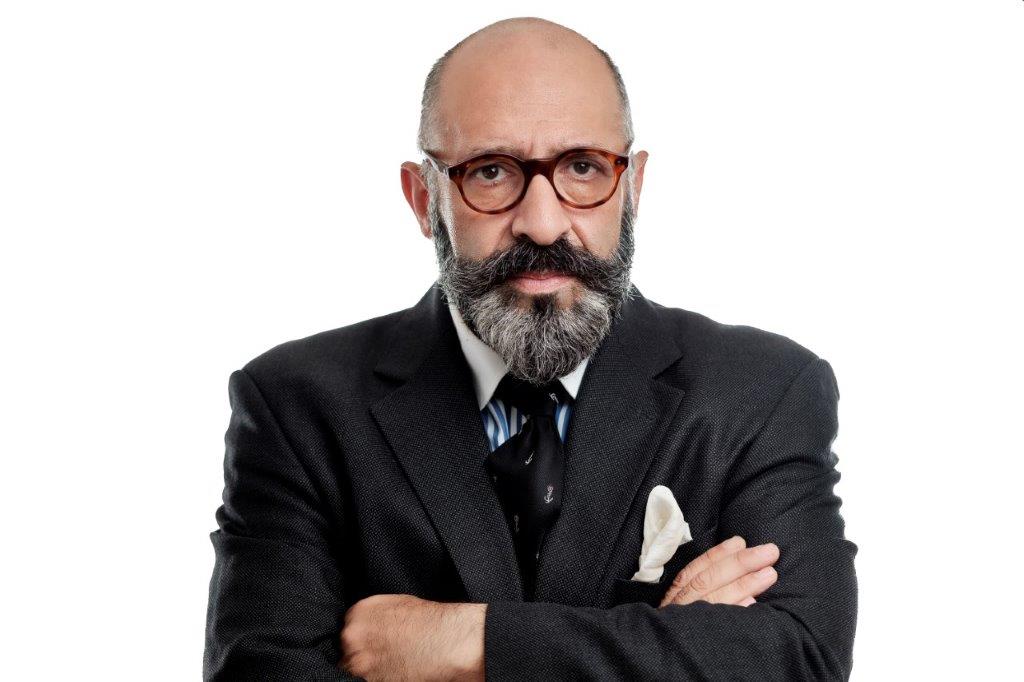 A former economist with the British Foreign Office, a retired superyacht lawyer with an international reputation and an encyclopaedic knowledge of the superyacht space having worked with the most influential designers and builders of the last 25 years. John is former superyacht design judge and is currently a PhD researcher working on the social and cultural history of superyachts at the University of Greenwich. He has a passion for bespoke suits and snowboarding. 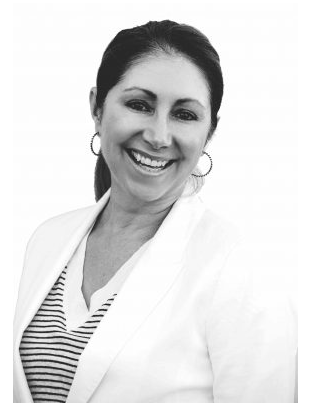 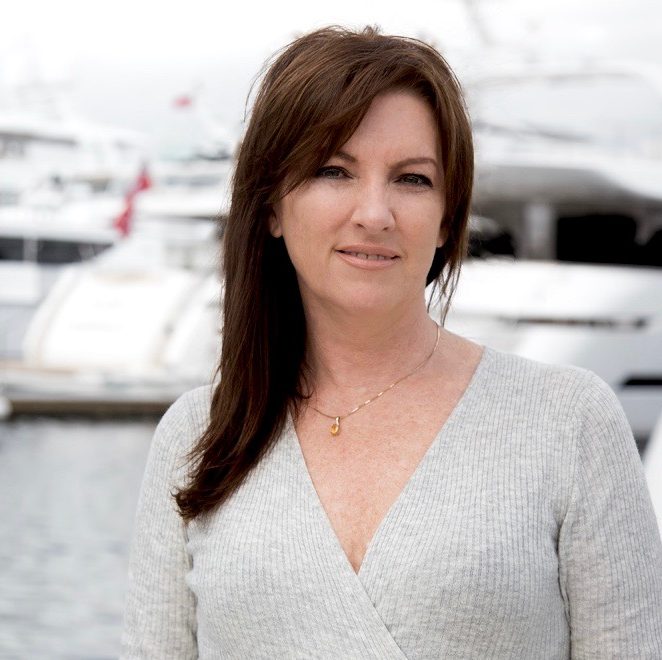 With a career in advertising sales that spans more than 25 years, Michele earned her stripes in some of the world’s biggest media organisations.

Having spent almost twenty years at News Corp on The Australian newspaper, and then the iconic business and political magazine The Bulletin, she moved into senior roles in the field of fashion and high-end luxury titles.

In 2010 she joined Ocean Media, where she continues to grow her skillset in business and luxury advertising, immersing herself in the world of boating.

While embracing the digital era, Michele firmly believes that print continues to provide a solid platform for marketers, delivering a level of recall, engagement and longevity that can’t be matched.

Passionate about all wildlife both on land and under the water, she believes it’s imperative that together we strive to preserve the environment and protect all wildlife.

Chat to her about conservation and you’re in for a robust debate! “Design, and specifically magazine design, has always been a personal passion,” says Steve, our Canadian expat, who chose our Great Southern Land after too many dreary, dark cold winters took their toll.

“It helped that Sydney was the ideal jumping-off point for travel in Asia, had a vibrant design community, everyone spoke English, and it was warm for three quarters of the year!”

After designing three award-winning magazine titles overseas, and several exploratory trips, Stephen was brought out to design Australia’s leading men’s magazine title at the time, and continued to win international awards for his art direction.

He then began his own branding design business with clients that ranged from large multinationals right down to the corner coffee shop. But when the opportunity to work on Ocean and Sails magazines, as well as the redesign of The Great Southern Route (GSR), he  says, “I jumped at the chance to reignite my magazine design cravings.”

So, any tips for budding designers? “Editorial design should be straight forward – simplicity is always key. When a design looks like it’s been designed, it’s not good design.”

It’s a job he clearly enjoys, especially working with some of the most talented photographers and illustrators in the world. “They are all specialists,” he says. “I realised a very long time ago to ask these creatives for what you require and then leave them alone to go even further. Invariably, they come back with something that is better than what you originally imagined.”

And what about working on titles that revolve entirely around water? “It’s a wonderful, daily challenge. I couldn’t swim a stroke when I first moved here. I can now,” he says with that dry sense of humour he brings to the team.

Get in touch
Suzan Wills

Get in touch
Mandi Ford

Get in touch
Marguerita Bakarich