One of the most revolutionary high-performance craft available in the world today, Glider’s first model, the 18-metre SuperSports 18 (SS18), named ‘Spirit of M’, will be on display at Monaco Yacht Show for the first time for its European debut.

The Glider superyacht range has been under development for nine years, with meticulous planning, design and world-class British engineering, using best practice and expertise from Formula One and the aerospace industry, including a proprietary Stability Control System (SCS). This enables the ultimate comfort whilst at anchor, cruising or at speed without the bumpiness associated with traditional sports-boats and limousines, even in the roughest sea conditions.

Glider’s unique hull form, propulsion and Stability Control System (SCS) actually tune to the sea conditions allowing 12 passengers and two crew to glide over the waves in unprecedented comfort at up to 50 knots.

Powered by four engines, the incredible stability and power delivers great cruising opportunities for owners; making it easier to access previously out of range destinations. The shallow draft allows access to out of reach bays, anchoring close to the shore and even beach landings. 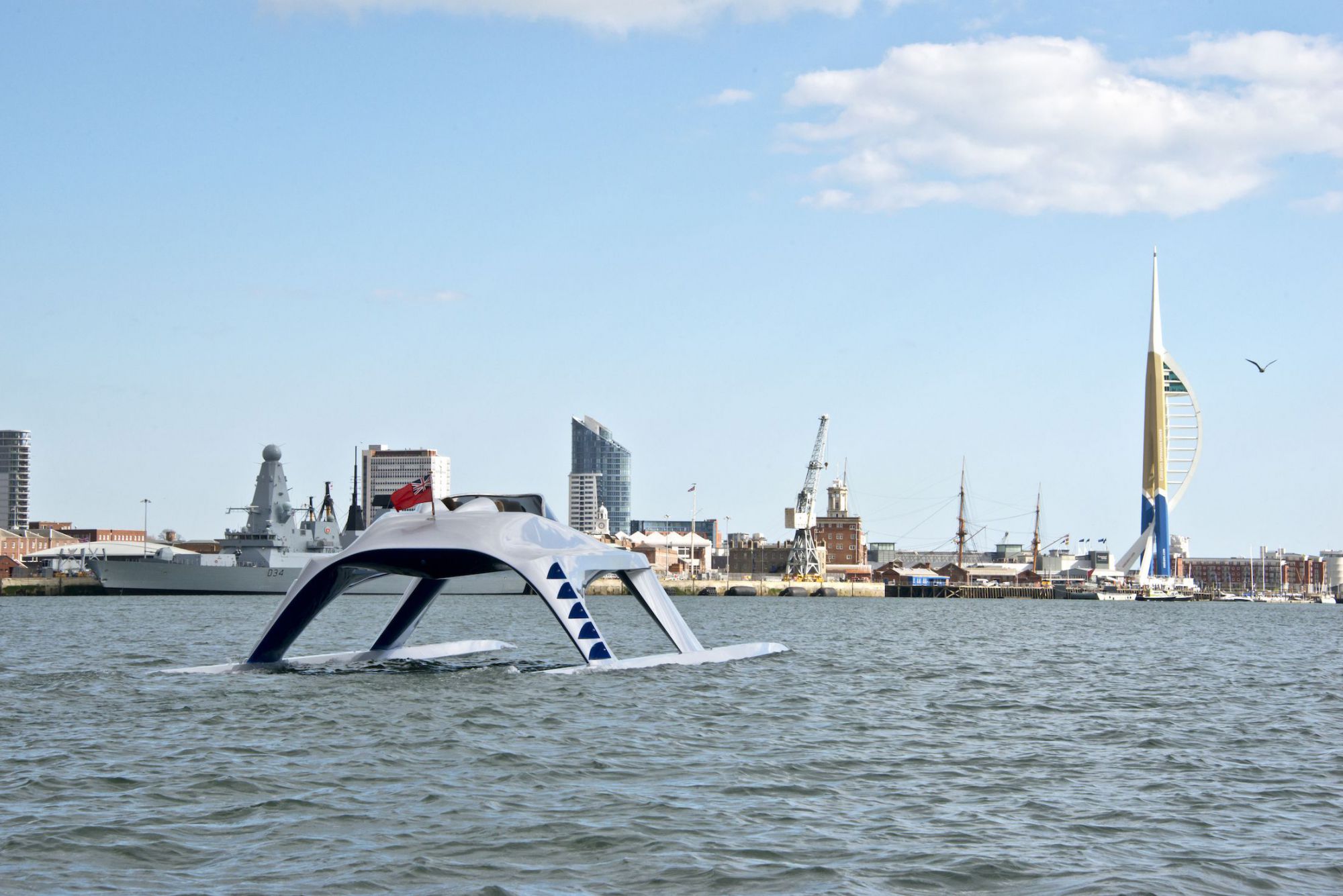 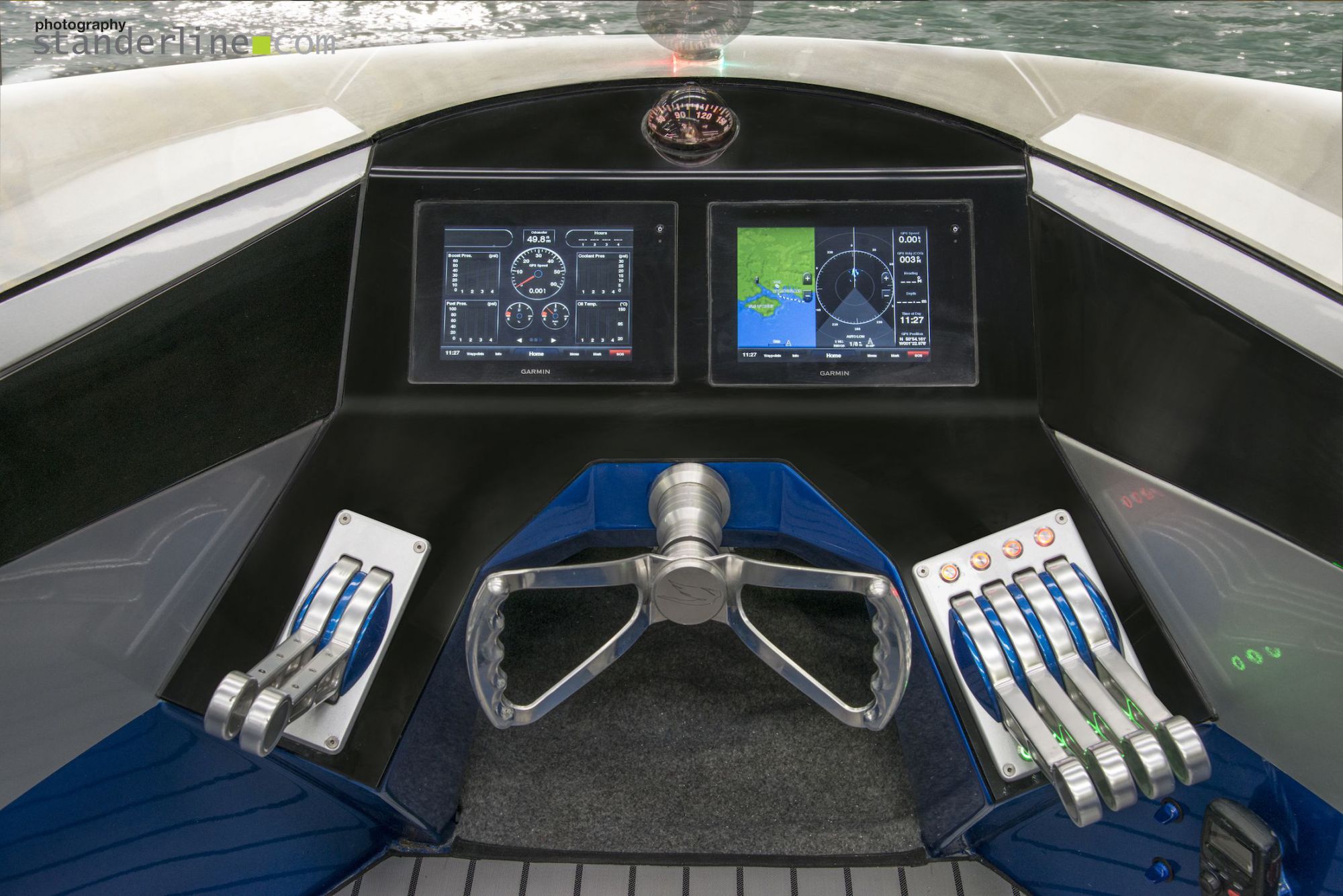 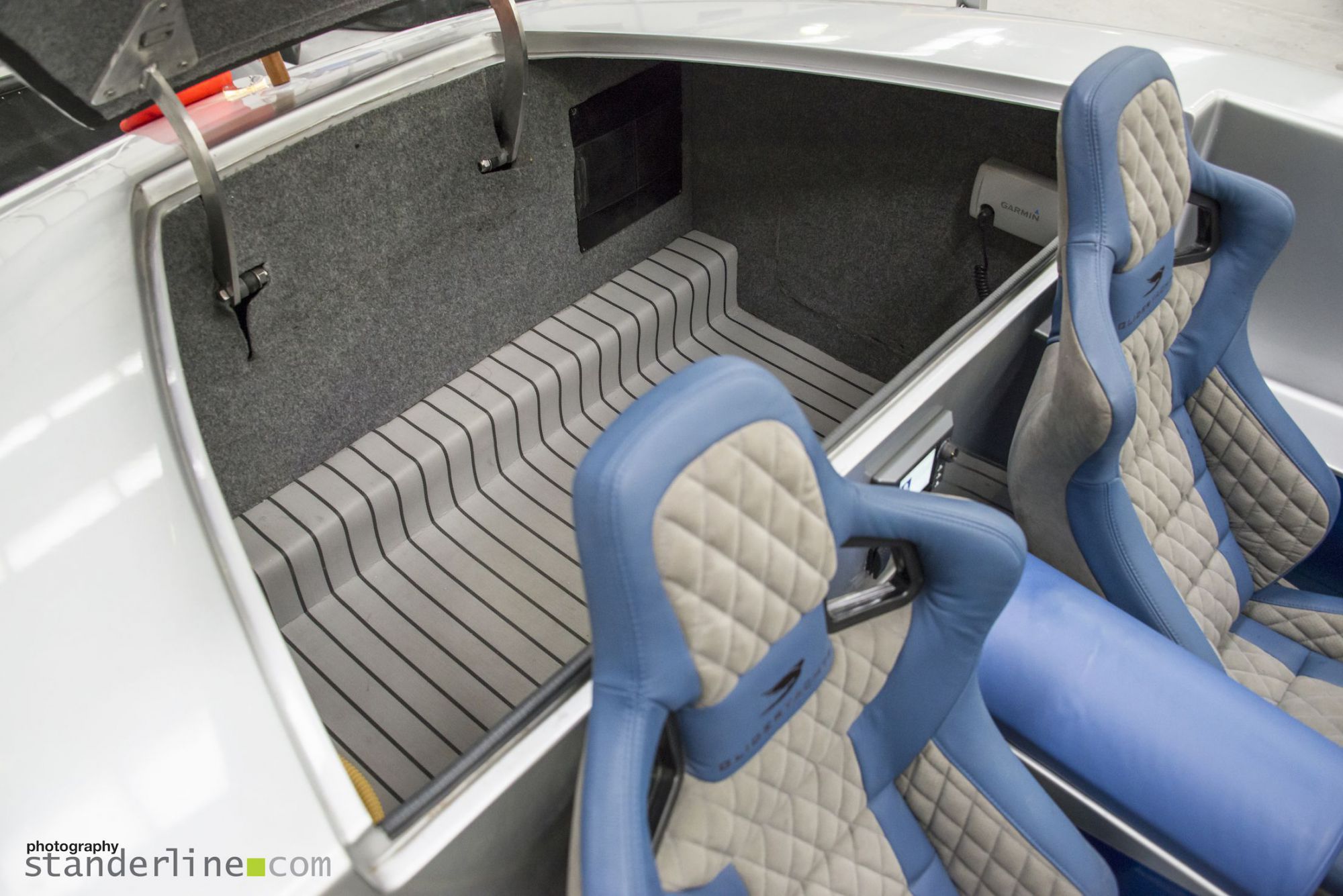 Glider Yachts has partnered with the world’s elite in materials, design, software and engineering to global sales and has primarily selected British products and services to bring you its first two advanced high-speed luxury yachts. Every Glider will be as individual as its owner, with fully customisable interiors.

“We are absolutely thrilled to finally show-off the first Glider model to the world. The SS18 will be on show at Monaco and we’re super proud of the results.

“She is unlike any other yacht seen in the market to date, with unparalleled design and technological capabilities, we’re convinced she is going to be in high demand once people see and experience her performance for the first time.” 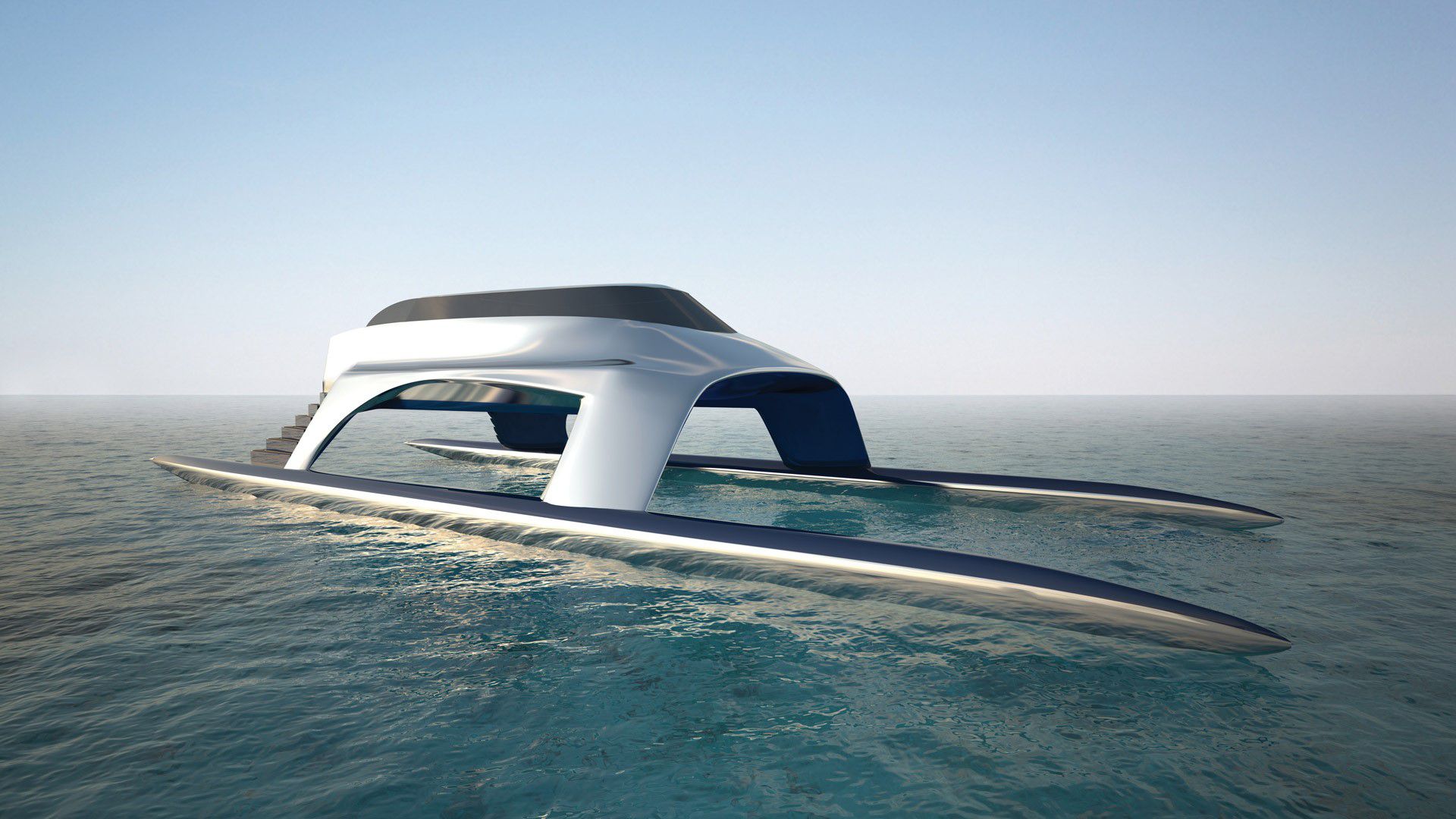 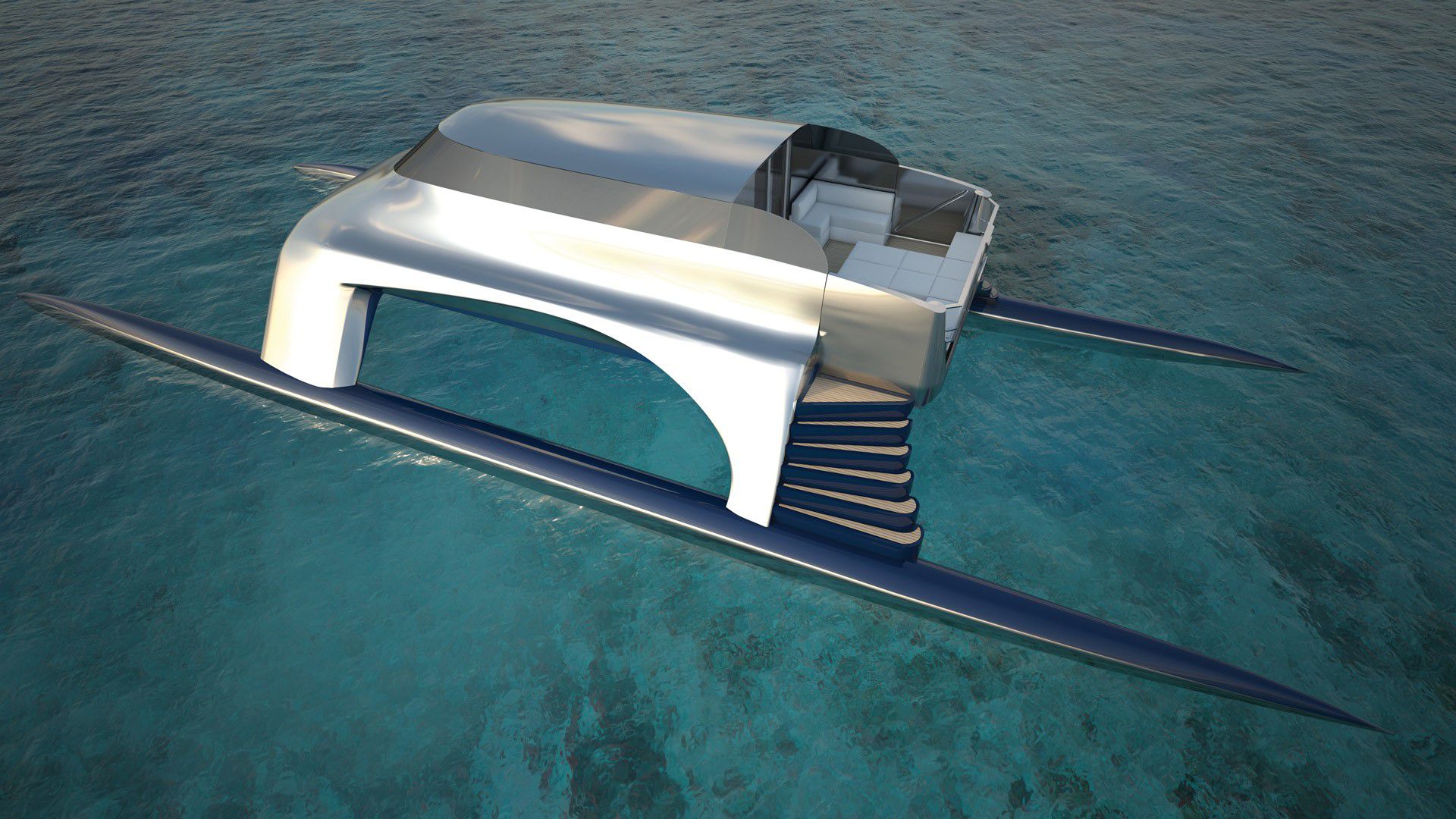 SL24 is the next step 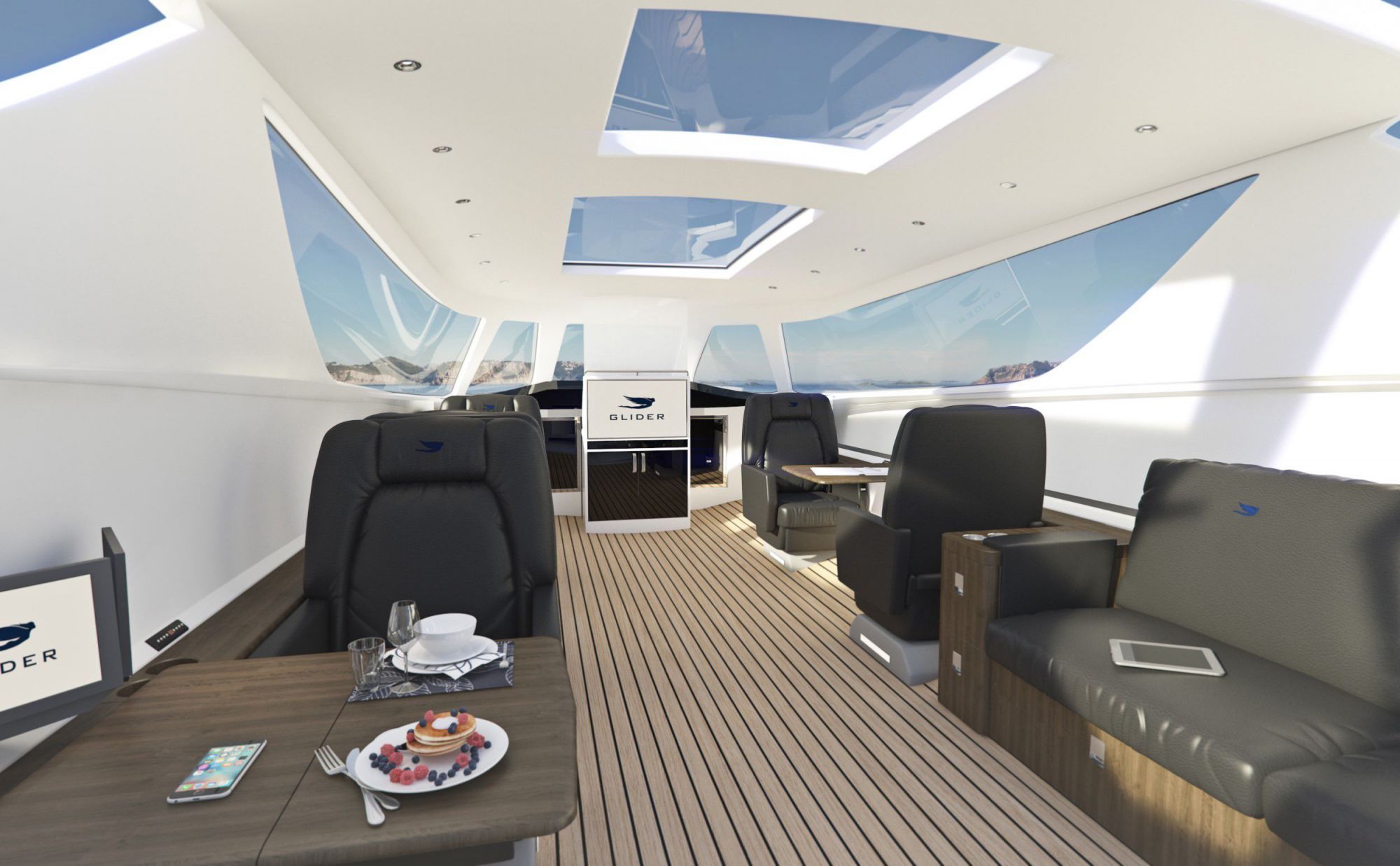 Glider Yachts also announced their Sports Limousine 24 (SL24) at Monaco Yacht Show. This design will deliver a new dimension to high speed luxury ocean travel. This build allows owners to travel safely, comfortably and at breathtaking speeds from yacht to shore, irrespective of the weather conditions.

Designed to meet and exceed the increasing demands of superyacht owners and guests, the level of flexibility the SL24 provides for a multitude of tasks provides owners with options way beyond the capabilities of conventional tenders, chase-boats and limousine tenders.

Robert McCall, Managing Director of Glider Yachts, said, “We’re really excited to announce our next Glider model to the world, the beautiful SL24, is one of the most exciting innovations in the boating world for many years and we are confident that our daringly different design and her revolutionary performance will be a game changer in the limousine and tender market.”

The launch of the SL24 will be followed by Glider’s stunning range of luxury superyachts, the GT and SX-E range will be available from 35 to 80 metres.

Glider’s European sales partner, Inwards Marine will manage the client engagement and sales at the Monaco Yacht Show. They will be responsible for the sales of all of Glider Yachts up to 35 metres, including the limousine range and the GT & SX-E 35 range.