007 Leagues Under the Sea

In an exclusive press conference on day three of the Monaco Yacht Show, British luxury sports car company Aston Martin revealed details of a top secret new underwater project that looks set to be the ultimate plaything for billionaires.

Before a select group of journalists gathered at Monaco’s Musée Océanographique on 28 September, Aston Martin’s chief creative officer and executive vice president, Marek Reichman, unveiled a collaboration with Triton Submarines on a new nautical venture that’s got the marine industry talking: a futuristic, limited-edition three-person submersible that could be straight out of the next James Bond film.

Early renders of the submersible show a streamlined pod shape with powerful LED headlights and a chrome finish. Marek Reichman said his team has transformed American brand Triton’s compact LP platform to create a limited-edition vehicle with inherently beautiful proportions. “Project Neptune is defined by its sleek, elegant exterior,” said Reichman. “We have used forms and proportions that express the same devotion to design, engineering and beauty that shape our cars, such as the Aston Martin Valkyrie hypercar project.”

The project will allow the automotive manufacturer to grow the marque into areas of the luxury world previously unexplored, bringing their trademark refinement and performance under water for the first time to build on Triton’s diving and operational expertise. 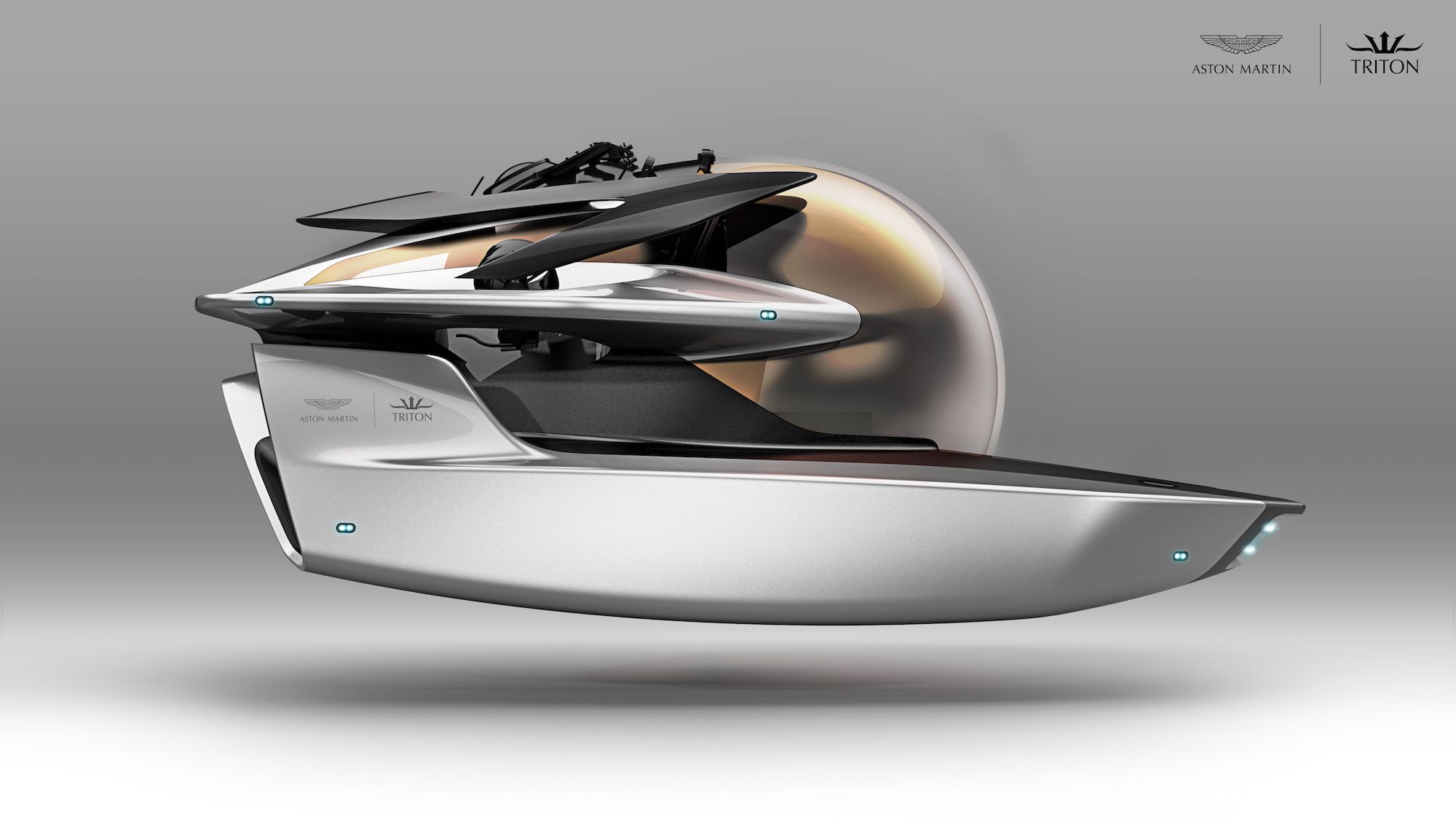 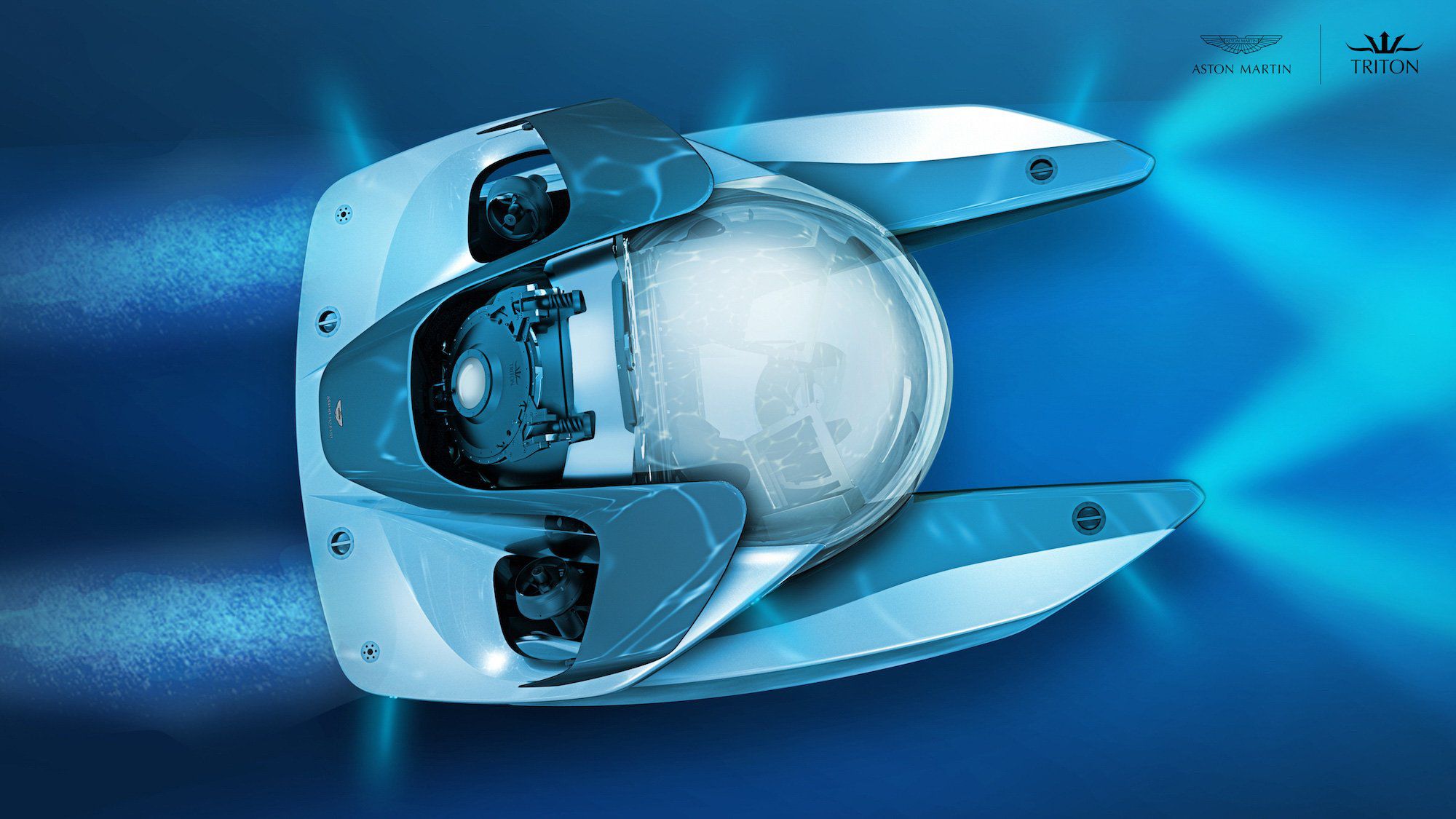 Patrick Lahey, President of Triton Submarines LLC, said: “We have always admired Aston Martin. The marque represents a deeply held passion for technology, engineering and timeless, elegant design. From our first interaction, it was apparent that Triton and Aston Martin were natural partners and our complimentary values will be realised in this truly exciting project.”

Details on the speed, maximum depth and cost of a Project Neptune vessel are still under wraps, but there is speculation it will be capable of delving down 1000 metres. Triton’s previous three-seater subs come with a price tag close to $4 million.

The announcement comes during a strong showing for Aston Martin at this year’s Monaco Yacht Show, with their two prototype Aston Martin AM37S powerboats on display and in use to tender VIP guests of Quintessence Yachts and Feadship for a ‘Superyacht Safari’ guided tour of Monaco Bay. “The AM37 is a truly bespoke luxury powerboat, giving clients almost limitless options to personalise the specification, colour and interior but also the flexibility to match their requirements for use on lake or sea,” said Quintessence Yachts CEO Mariella Mengozzi.

The first of the Project Neptune submersibles will be debuting at Monaco Yacht Show in 2018.