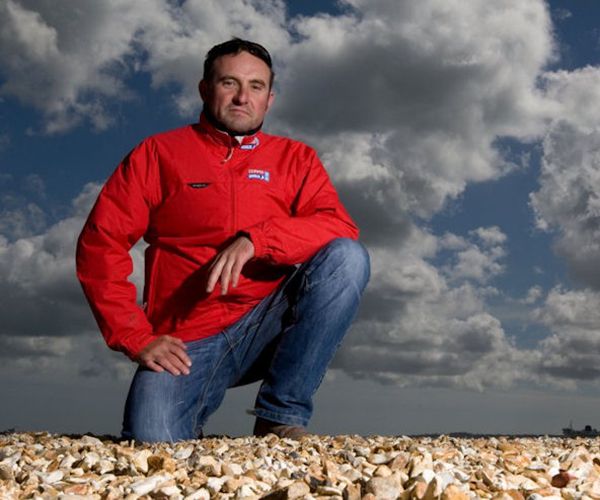 The Clipper Round the World Race has appointed seasoned sailor and former skipper, Mark Light to the role of Deputy Race Director. 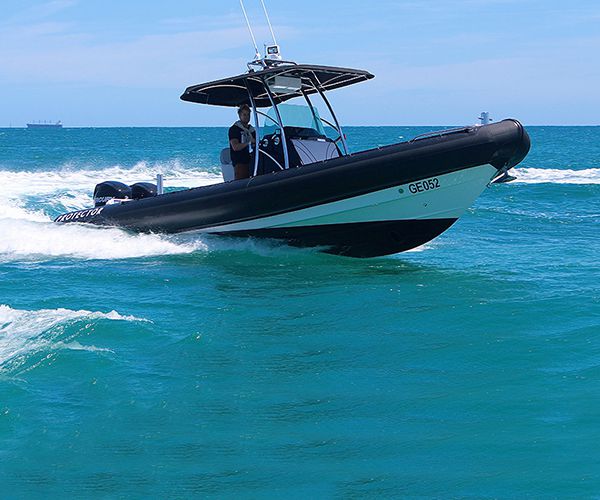 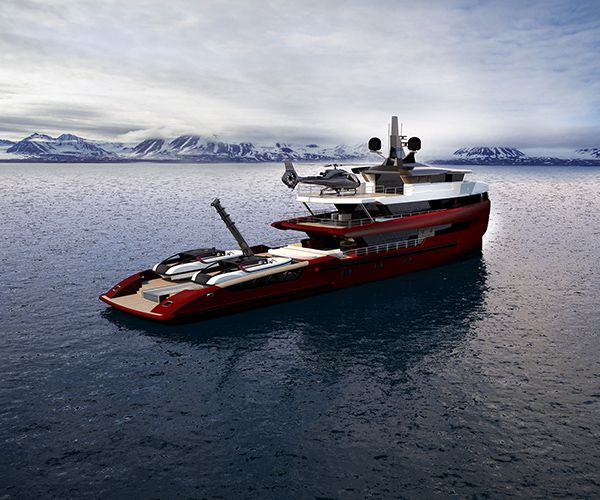 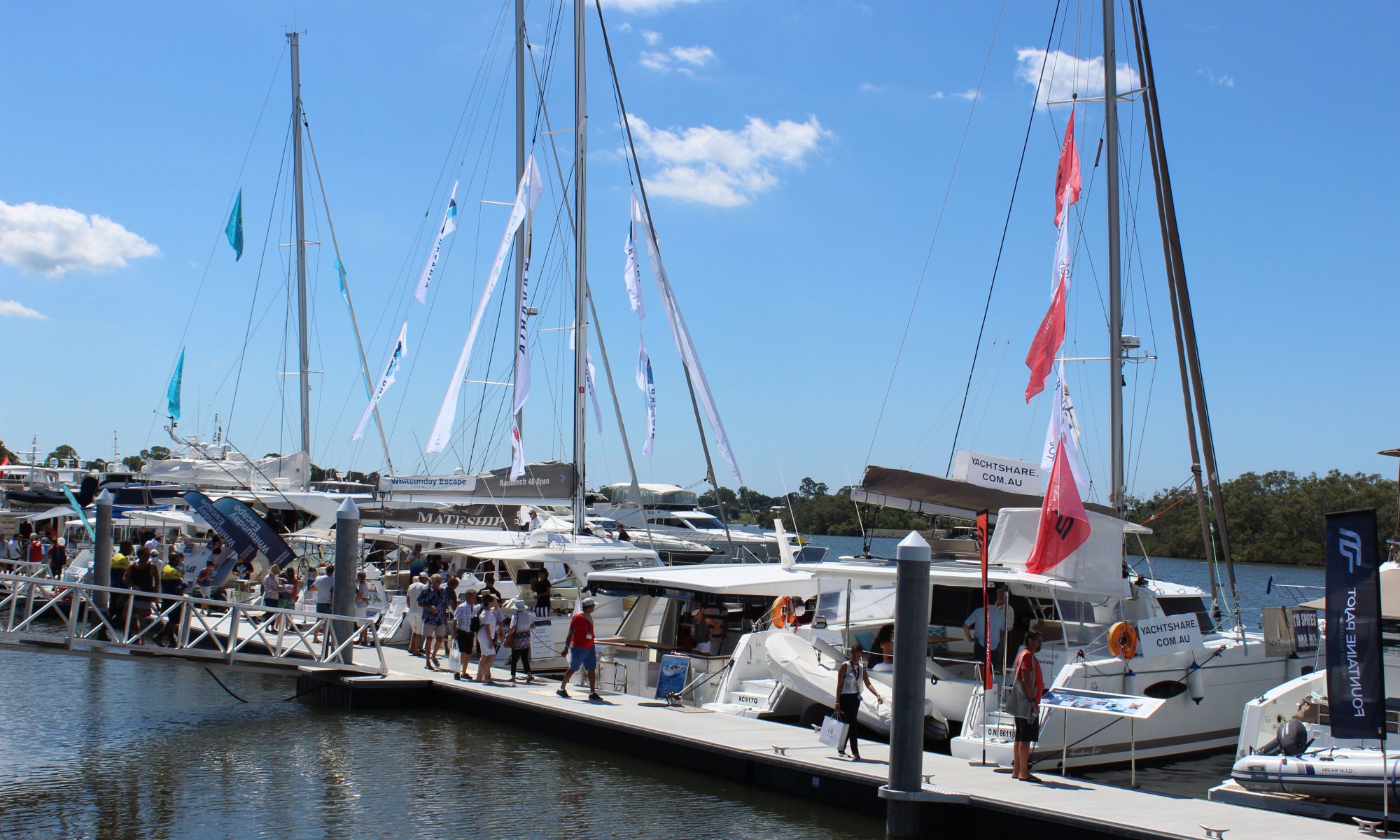 The BIA has stepped in to offer a solution to the clash of the Queensland boat shows, and the result is that the Expo has been rebranded as the Gold Coast International Boat Show, rescheduled for March. 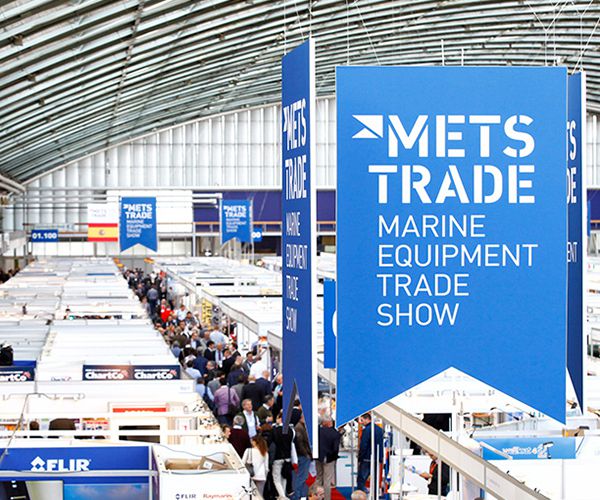 This year’s METSTRADE Show was a resounding success in terms of visitor and exhibitor numbers and feedback on quality networking. 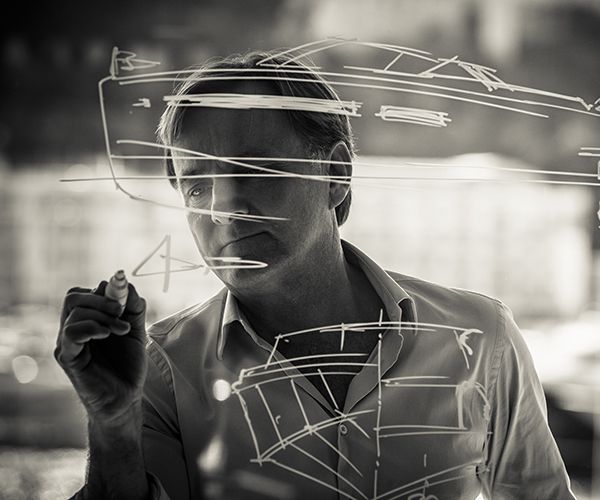 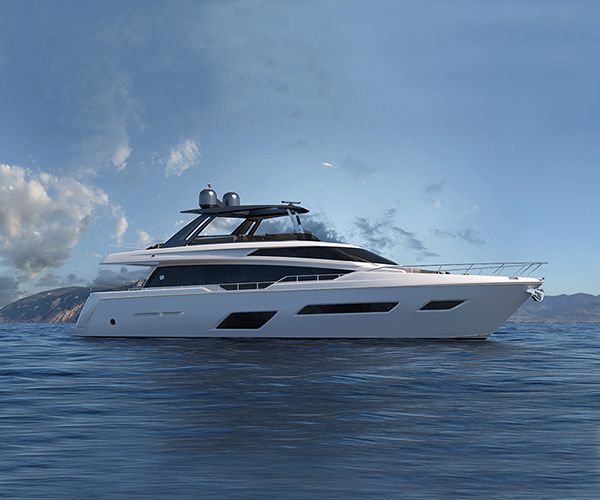 The new Ferretti Yachts 780 will soon be brought to life, combining the best of previous models, plus improvements, in a feature-laden motor yacht. 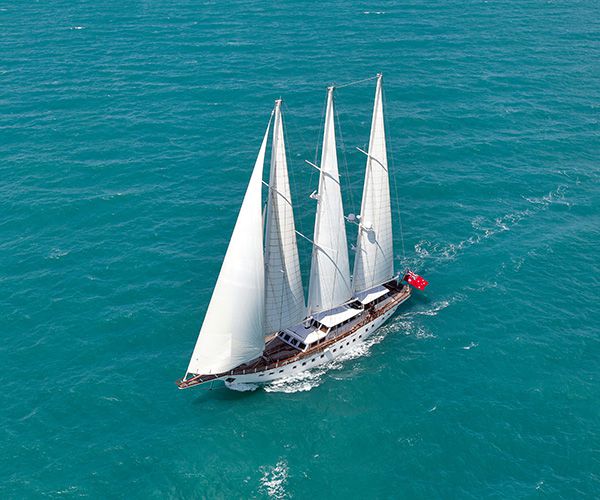 Fraser Yachts discusses some of the local superyacht industry issues and barriers to growth. 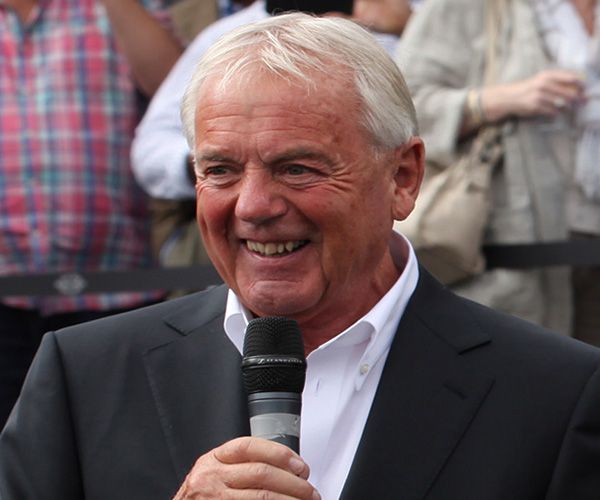 Sunseeker is celebrating a raft of recent wins, including a Lifetime Achievement Award for founder, Robert Braithewaite CBE. 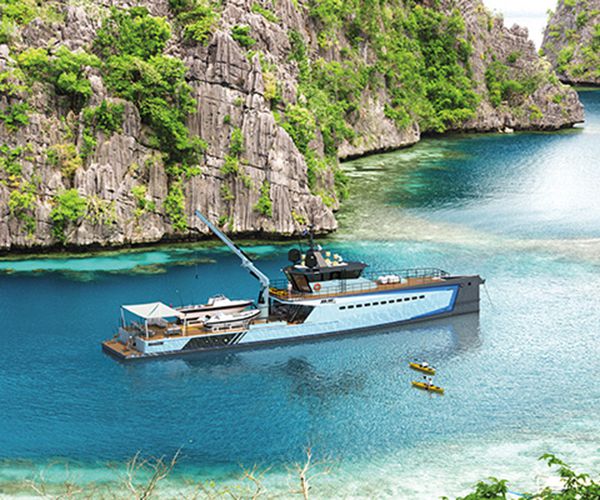 Damen launched its Adventure 4008 at Fort Lauderdale, a 43-metre adventure yacht with a massive capacity for water craft, toys and independence while global roaming. 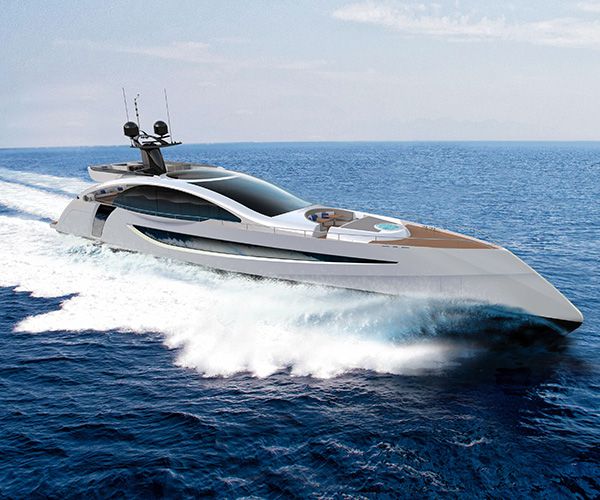 An Italian designer has sought inspiration in his love of motorcycles and their sinuous lines for the design of a new concept in superyachts. 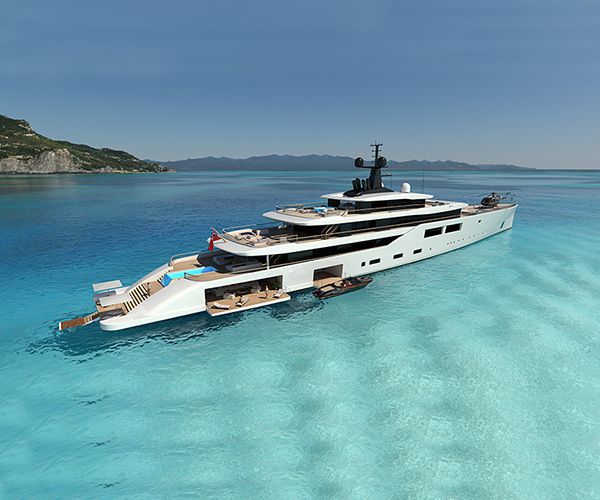 Oceanco wowed VIPS, clients and media at the Fort Lauderdale International Boat Show with the unveiling of its 102-metre Spectrum. 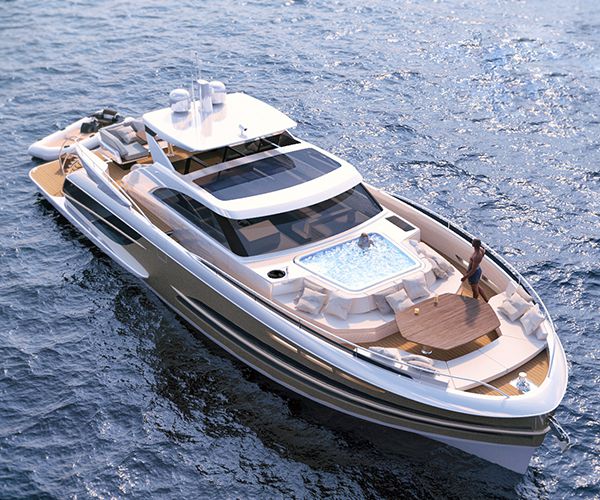 Van der Valk Shipyard in the Netherlands will shake up the mid-size motor yacht segment with a focus on making more use of the aft deck.