The Clipper Round the World Race has appointed seasoned sailor and former skipper, Mark Light to the role of Deputy Race Director.


Photography by Clipper Round the World Race

Clipper has appointed seasoned sailor Mark Light to the role of Deputy Race Director for the epic event.

As well as an experienced senior instructor with many ocean crossings to his name, Mark skippered the Derry-Londonderry entry in the 2011-12 edition of the race. His responsibilities included managing the safety of his crew while navigating the globe during the 40,000-mile adventure.

“I am absolutely delighted and feel very privileged to take on the role of Deputy Race Director,” said Mark Light. “I have a lot of experience working with the Clipper Race and was very impressed by what I saw behind the scenes in my capacity as a skipper during the last race.”

Race Director Justin Taylor explained why Mark was chosen to take over the coveted role, “Mark Light has all the qualities required of a Deputy Race Director.  He has a great deal of experience to bring to the role, not only as a former skipper but also as a well-respected and accomplished sailing instructor. He will make a great mentor for the 12 professional skippers.” 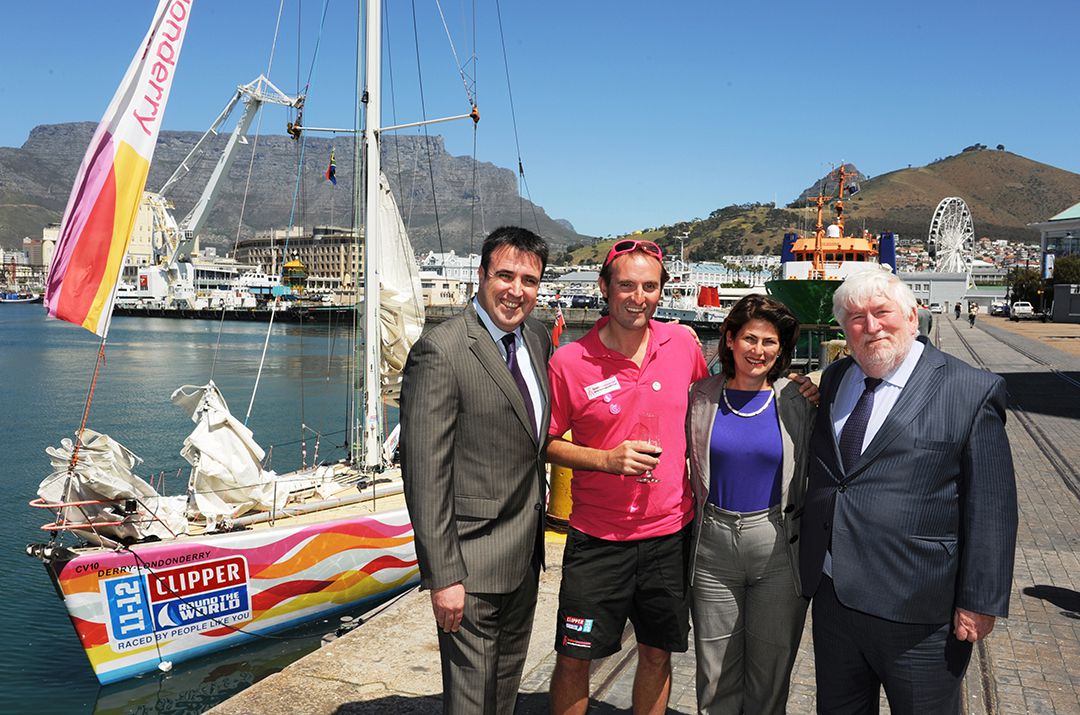 While Mark’s responsibilities will be varied, one of the biggest challenges as Deputy Race Director will be managing the smooth operation for the new fleet of twelve matched 70-foot ocean racing yachts that will circumnavigate the world for the first time in the ninth edition of the world’s longest ocean race.

Justin added, “Mark’s experience and professionalism will be a huge asset to the company and the Clipper Race. It is important to have a good deputy whom I can trust when I am not there to make sure everything runs smoothly. I want to take this opportunity to welcome Mark into the Clipper Race family.”

The vacancy for Deputy Race Director was created when Justin Taylor was promoted to Race Director in September following a career move by the former director.

RIBS in demand in WA

RIBS in demand in WA