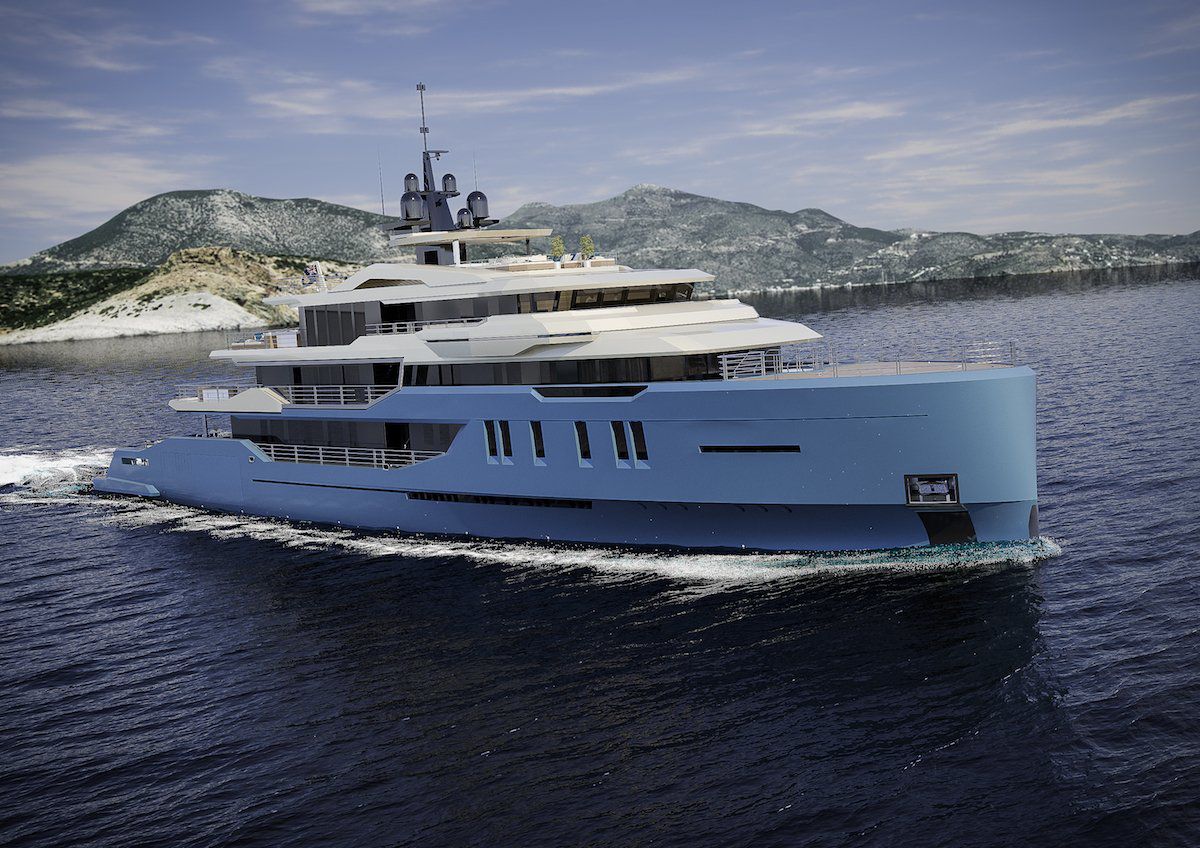 Construction of the new 68 metre M/Y Day’s, the first of the CCNY Ice Yachts range, is on schedule and proceeding as planned, in collaboration with AES Yacht. 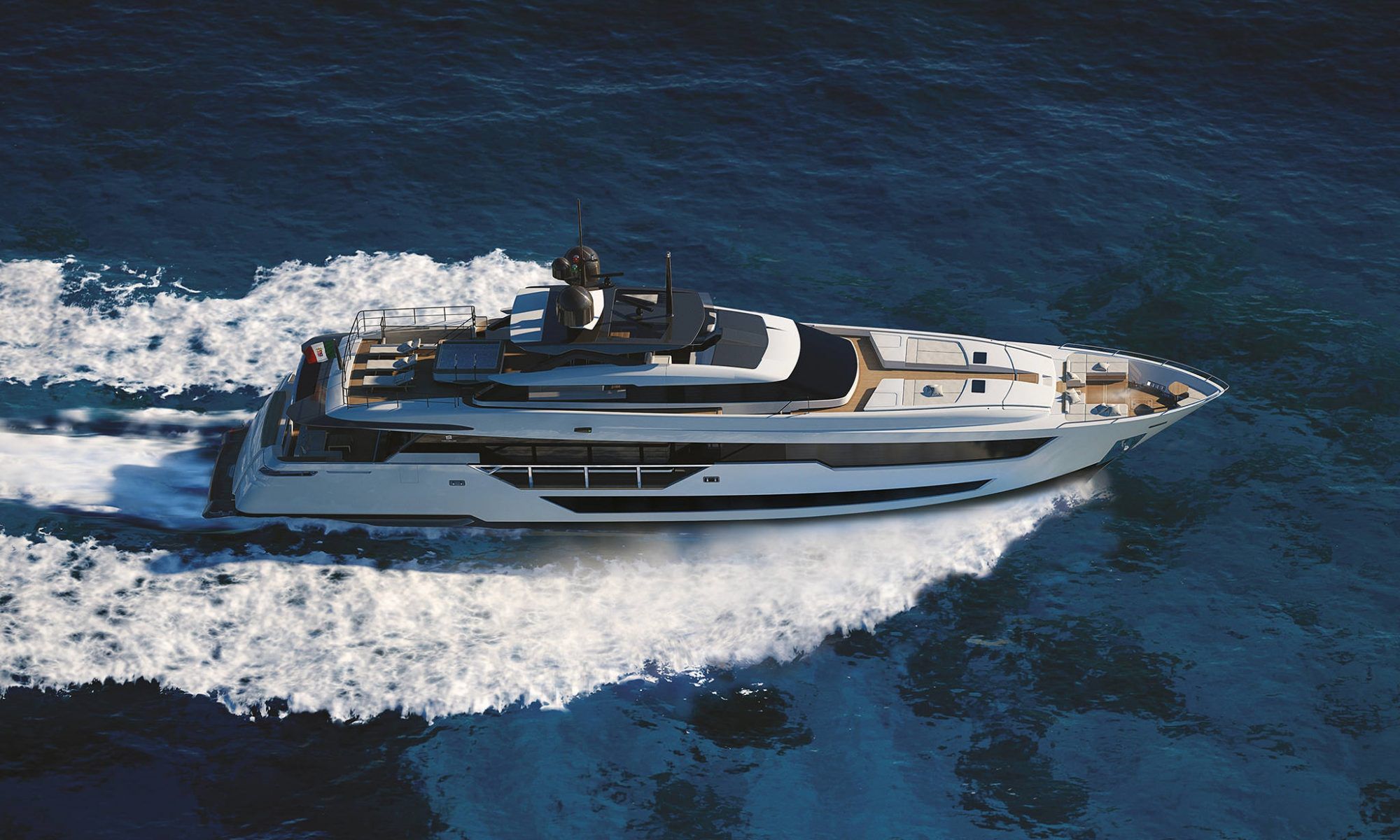 The first Custom Line 120 takes to the sea, in preparation for its world premiere in the United States. 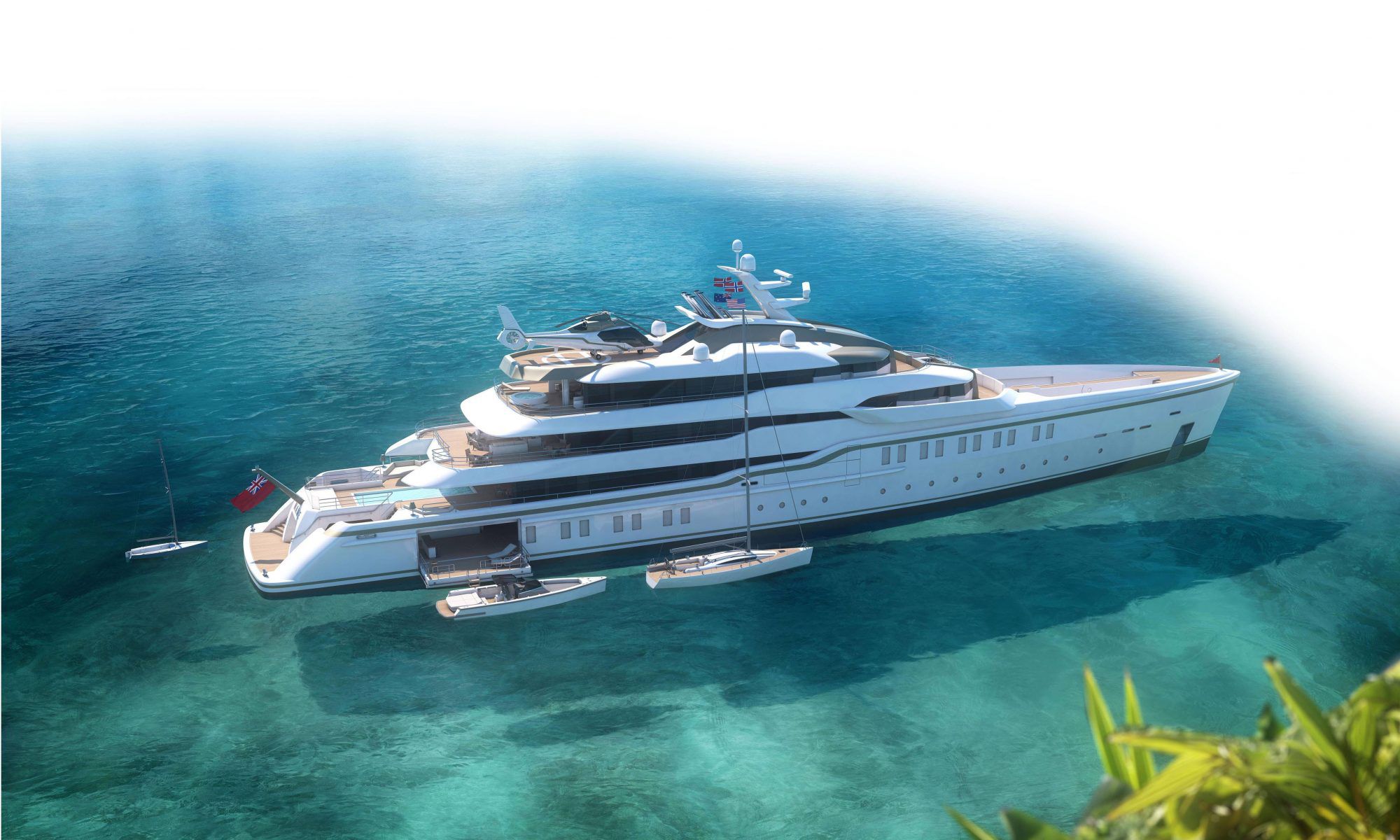 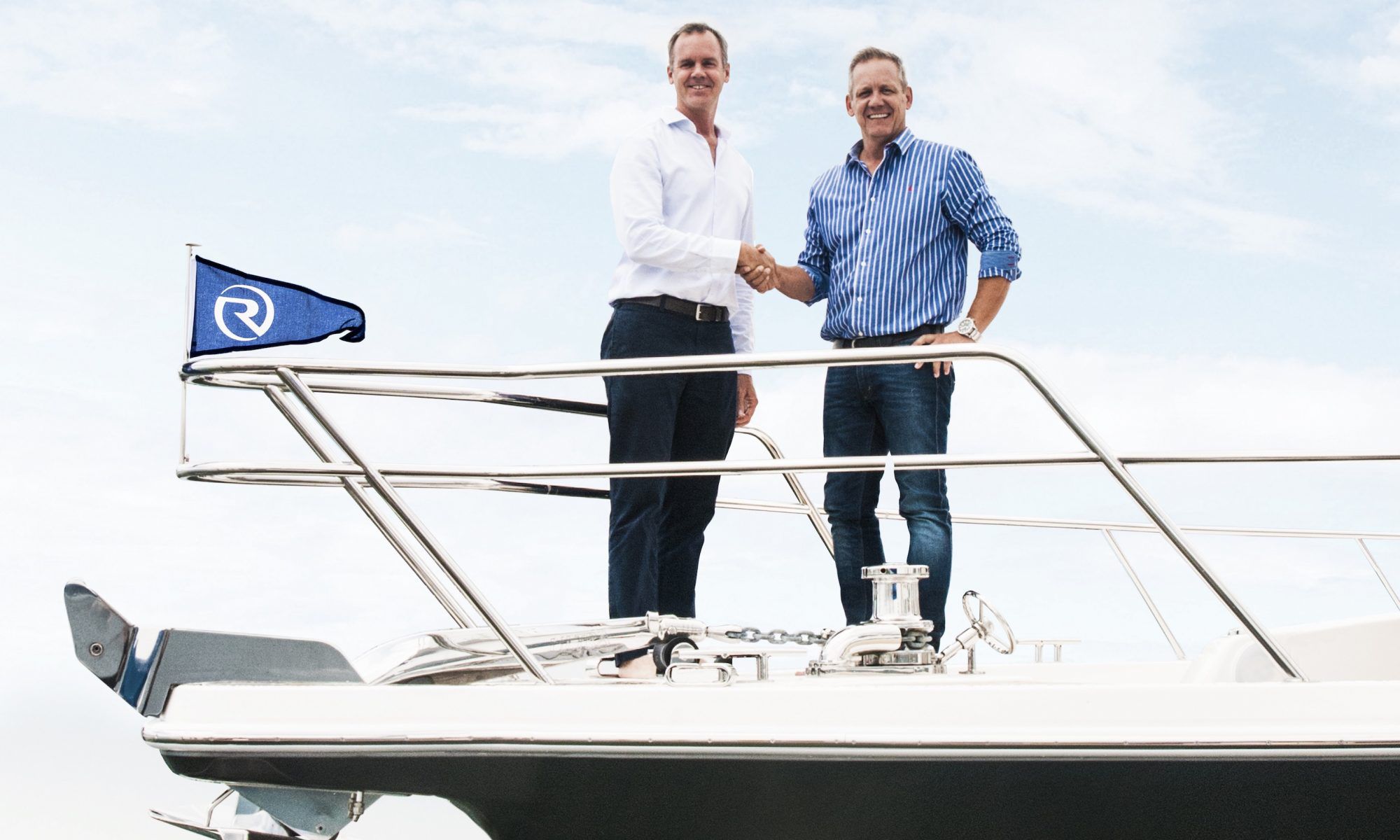 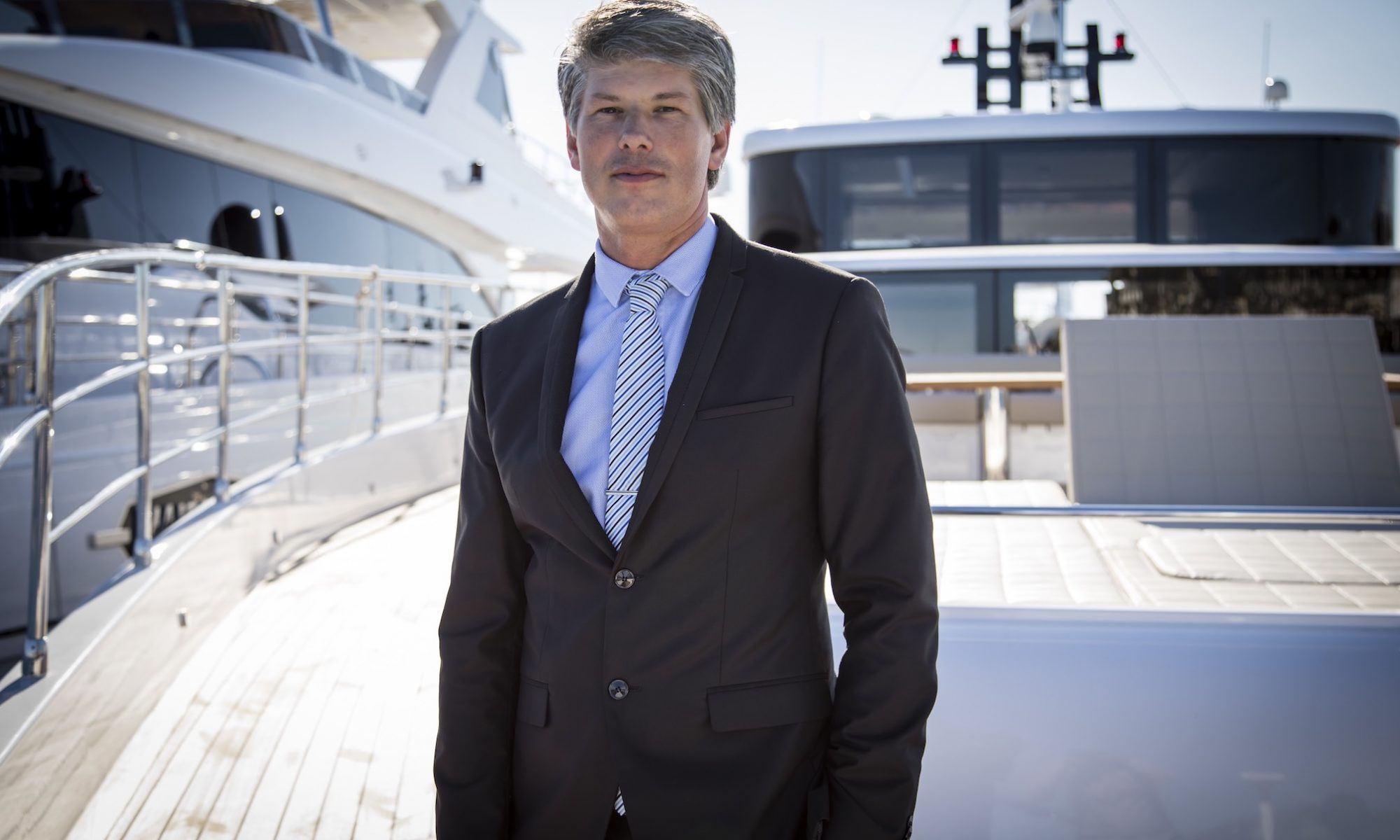 In this exclusive Q&A, Gulf Craft CEO Erwin Bamps speaks with us about the company’s growth, and his plans for the future.

Numarine has announced that the first hull of the latest model 78HTS has been sold. 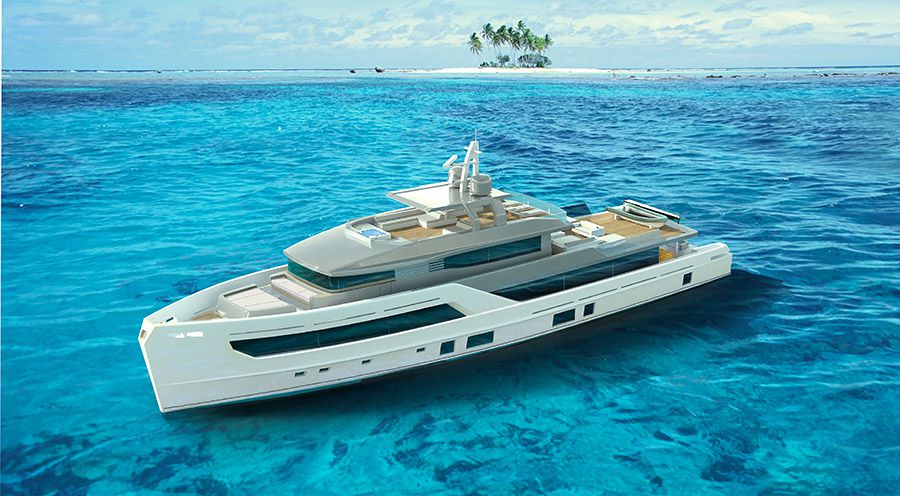 Following the success of the Gipsy, OTAM presents the new 35 metre concept that adds to the OTAM Custom Range. 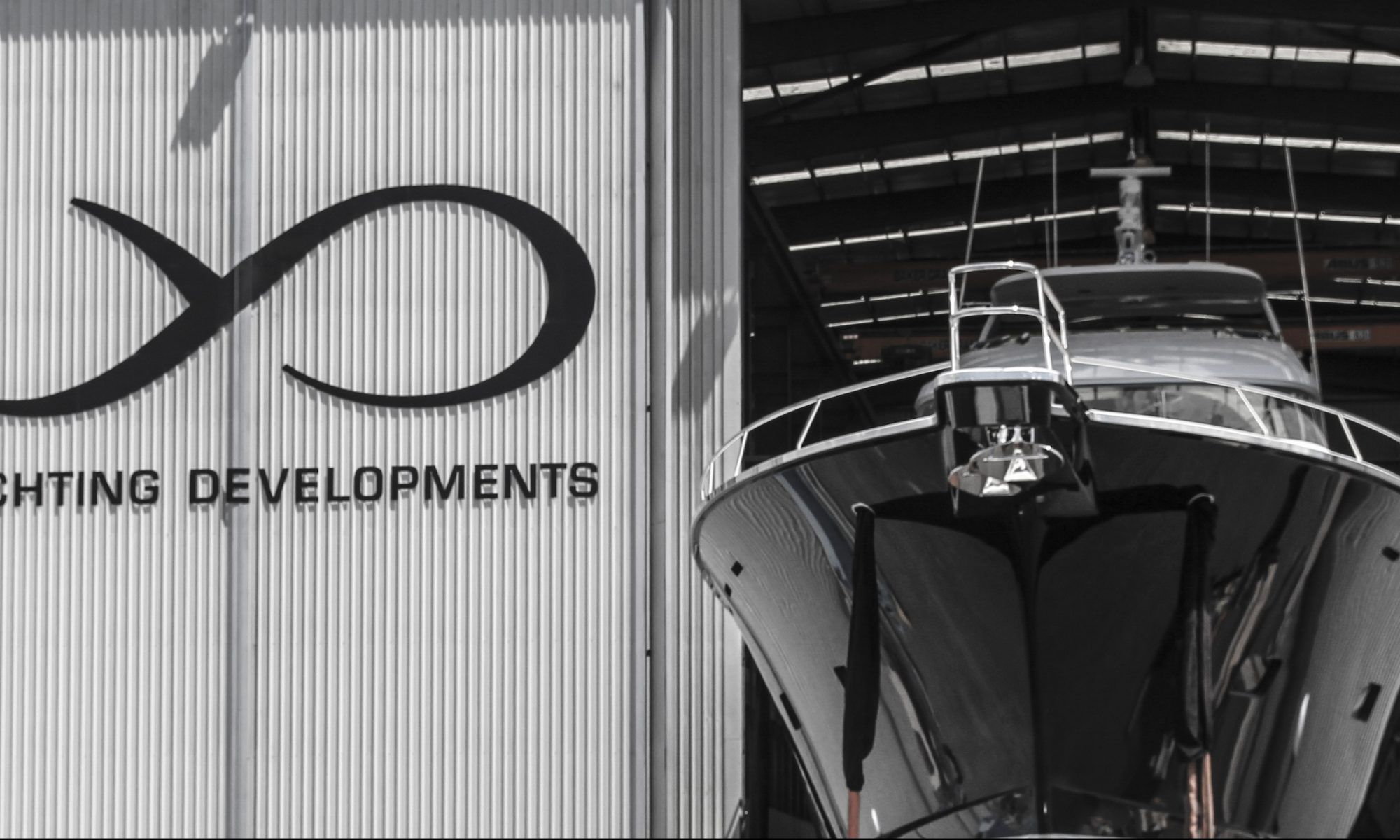 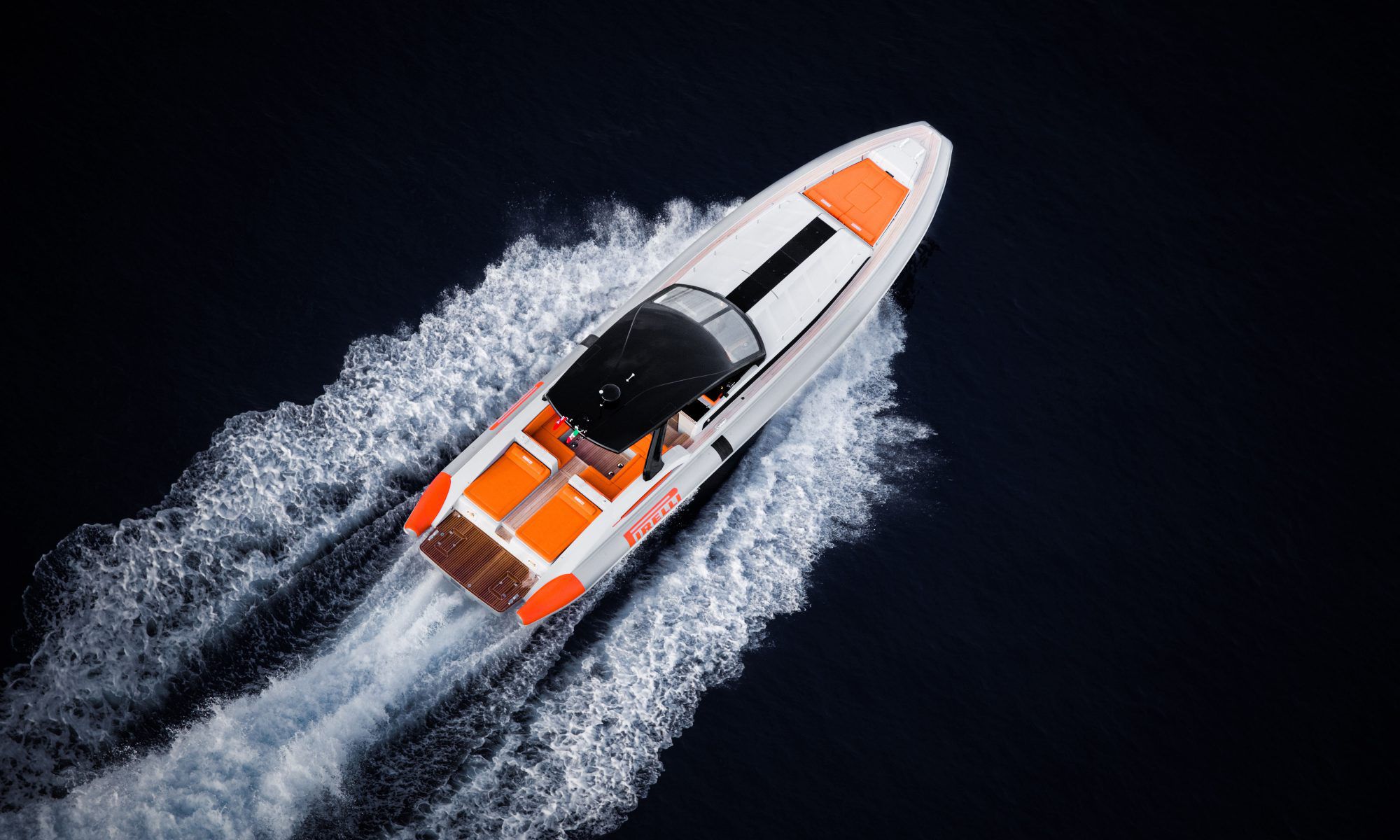 Tecnorib has expanded its reach to Bulgaria and the Middle East for its Pirelli RIB ranges. 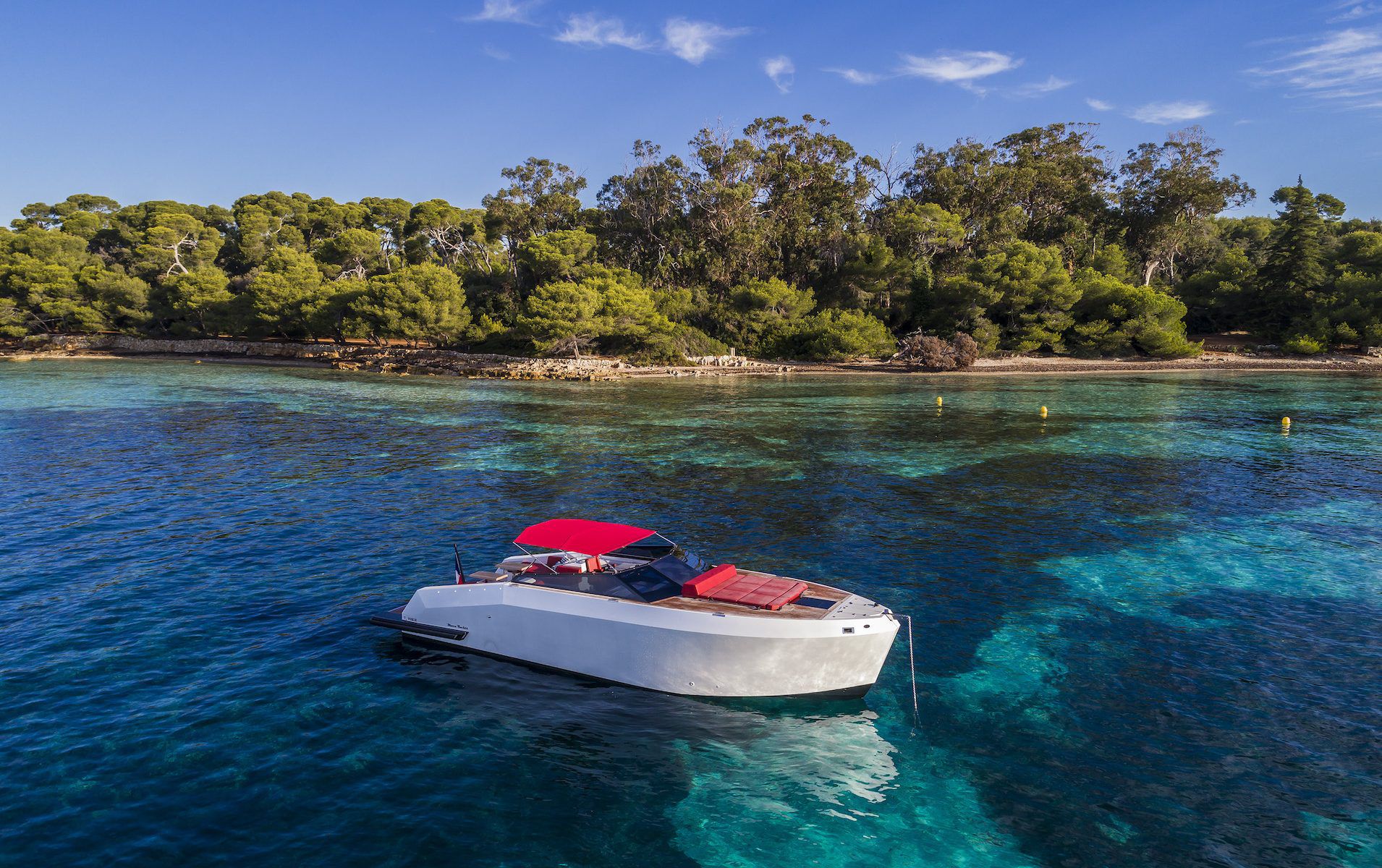 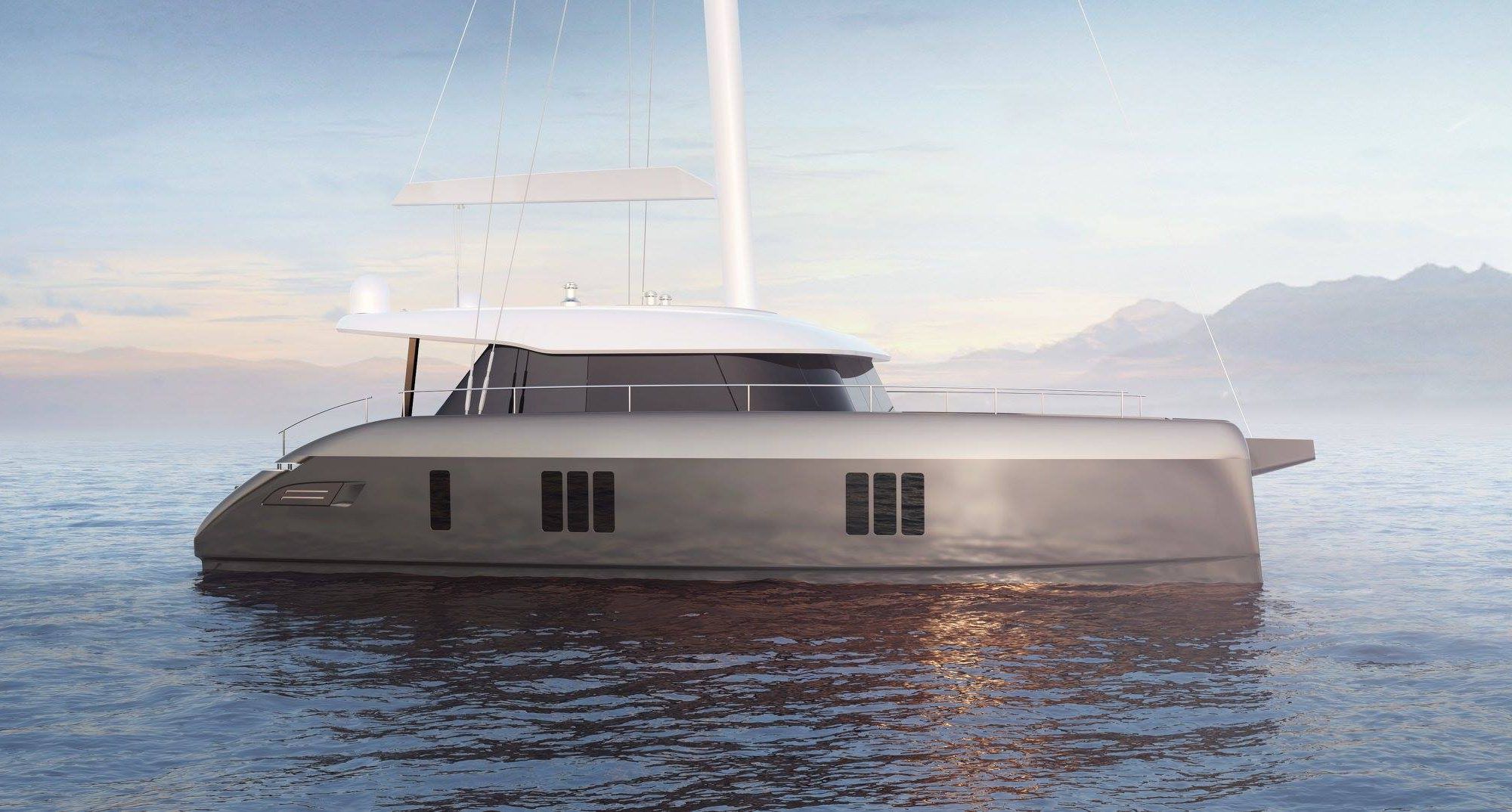 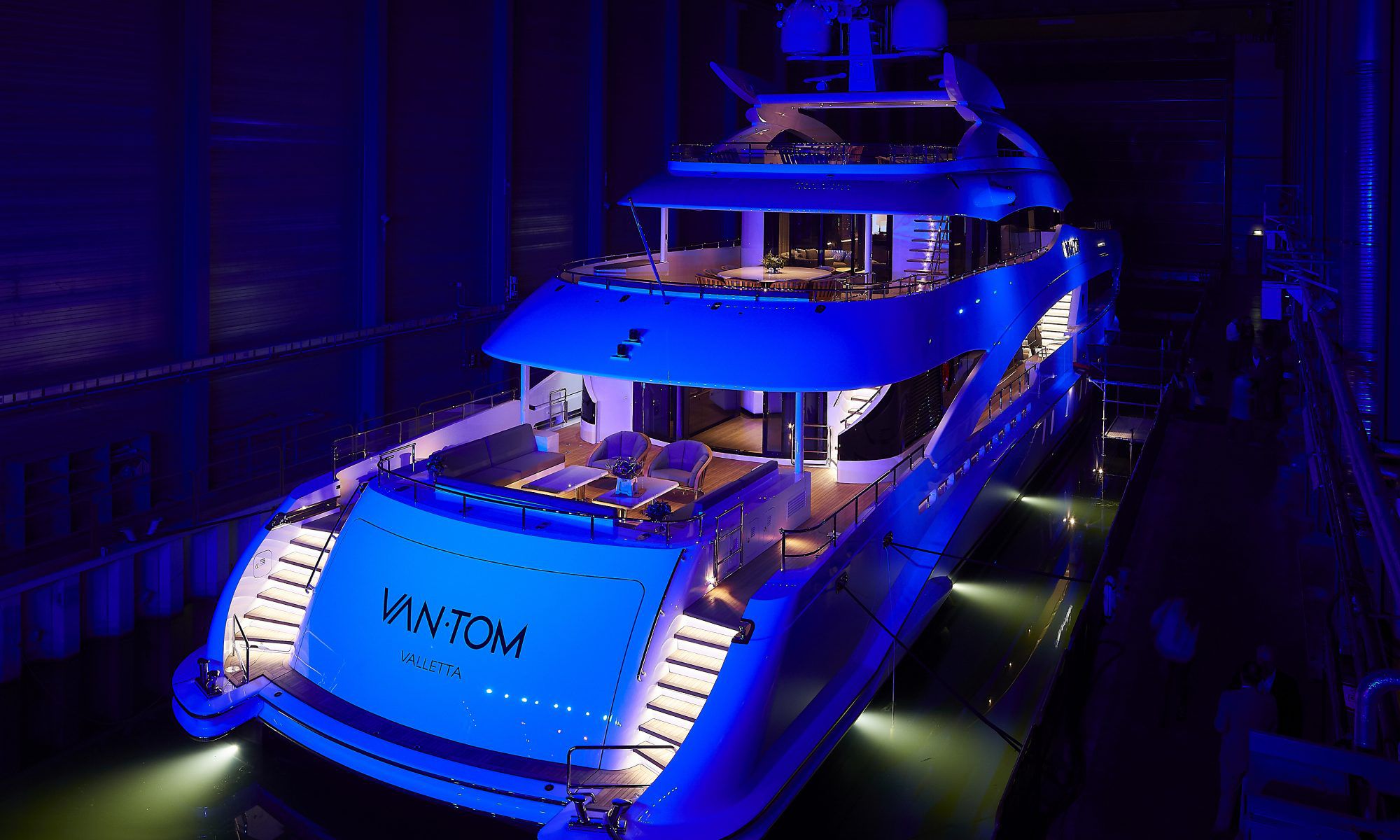 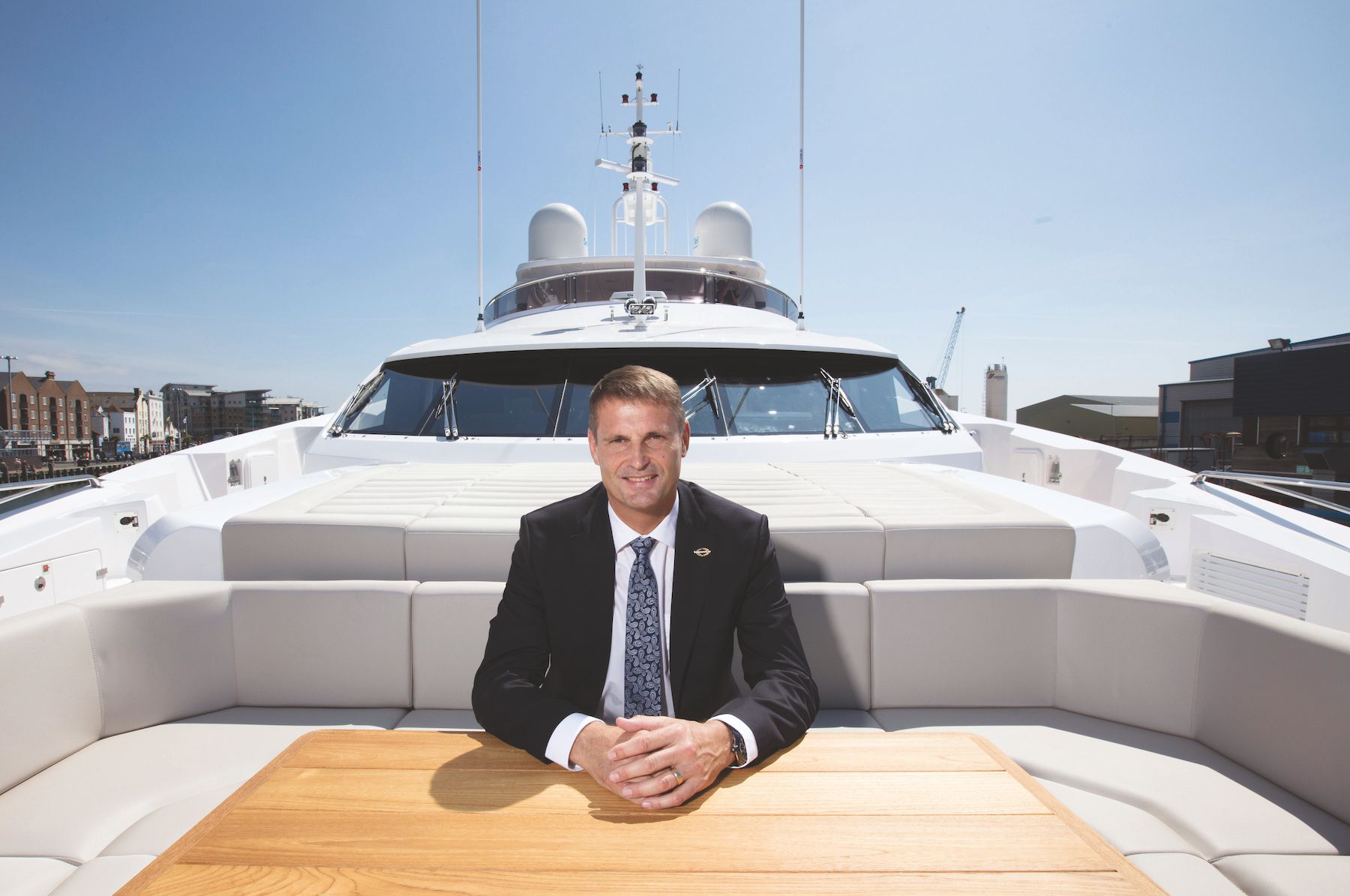