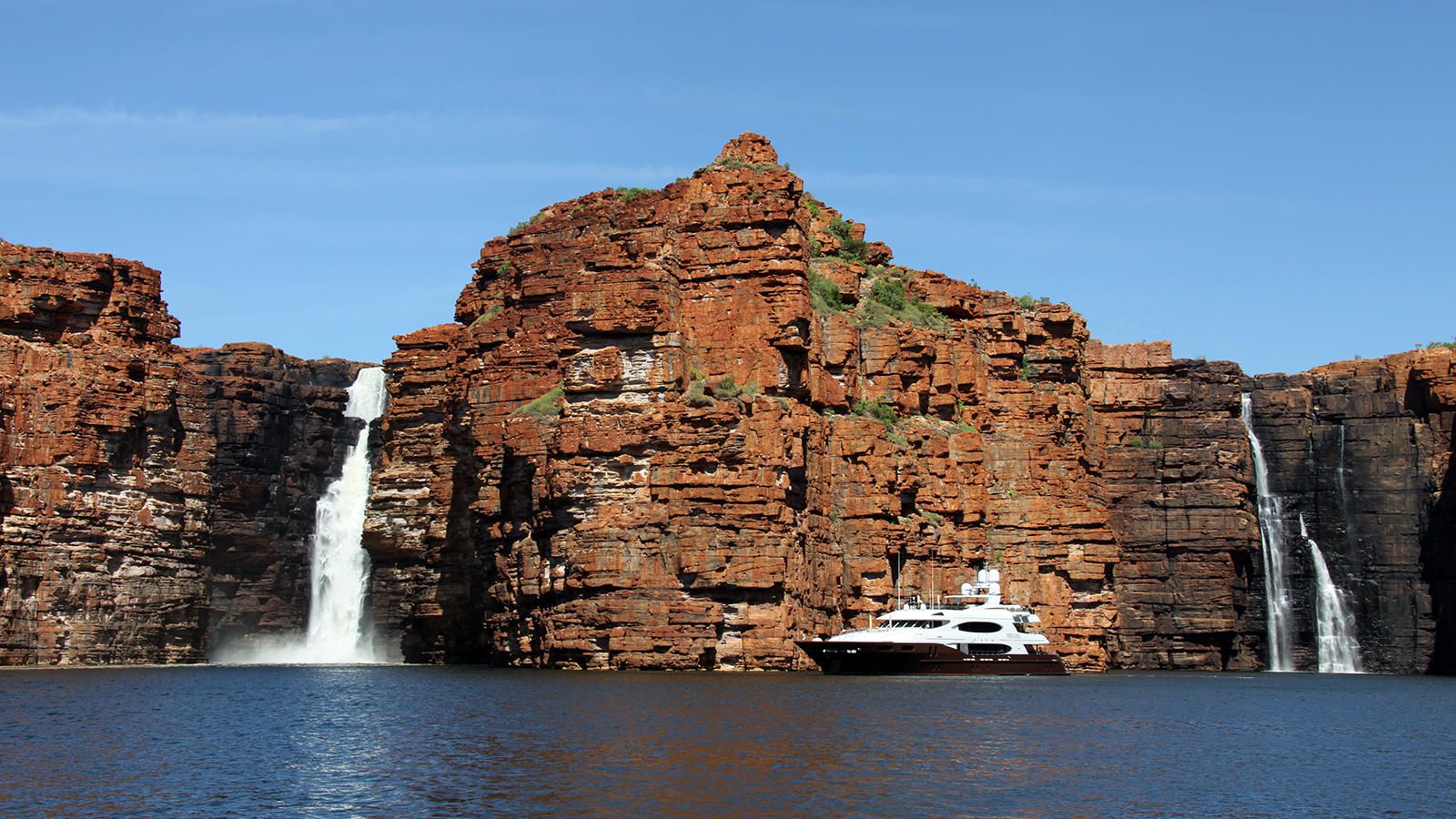 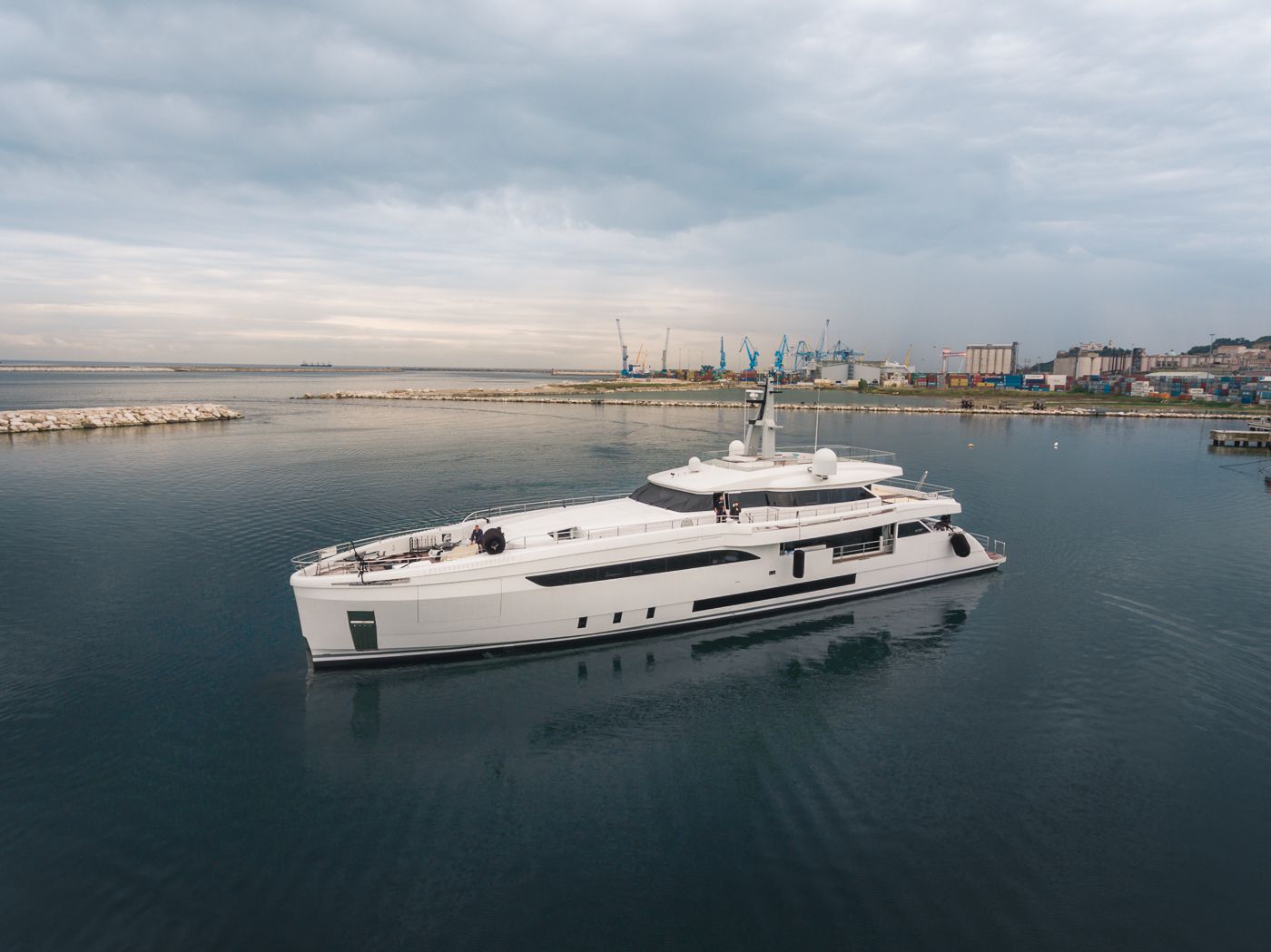 Italian superyacht creators, Wider Yachts have modified and rechristened the WIDER 150, escorted her back onto the water and announced that she is now ready for delivery. 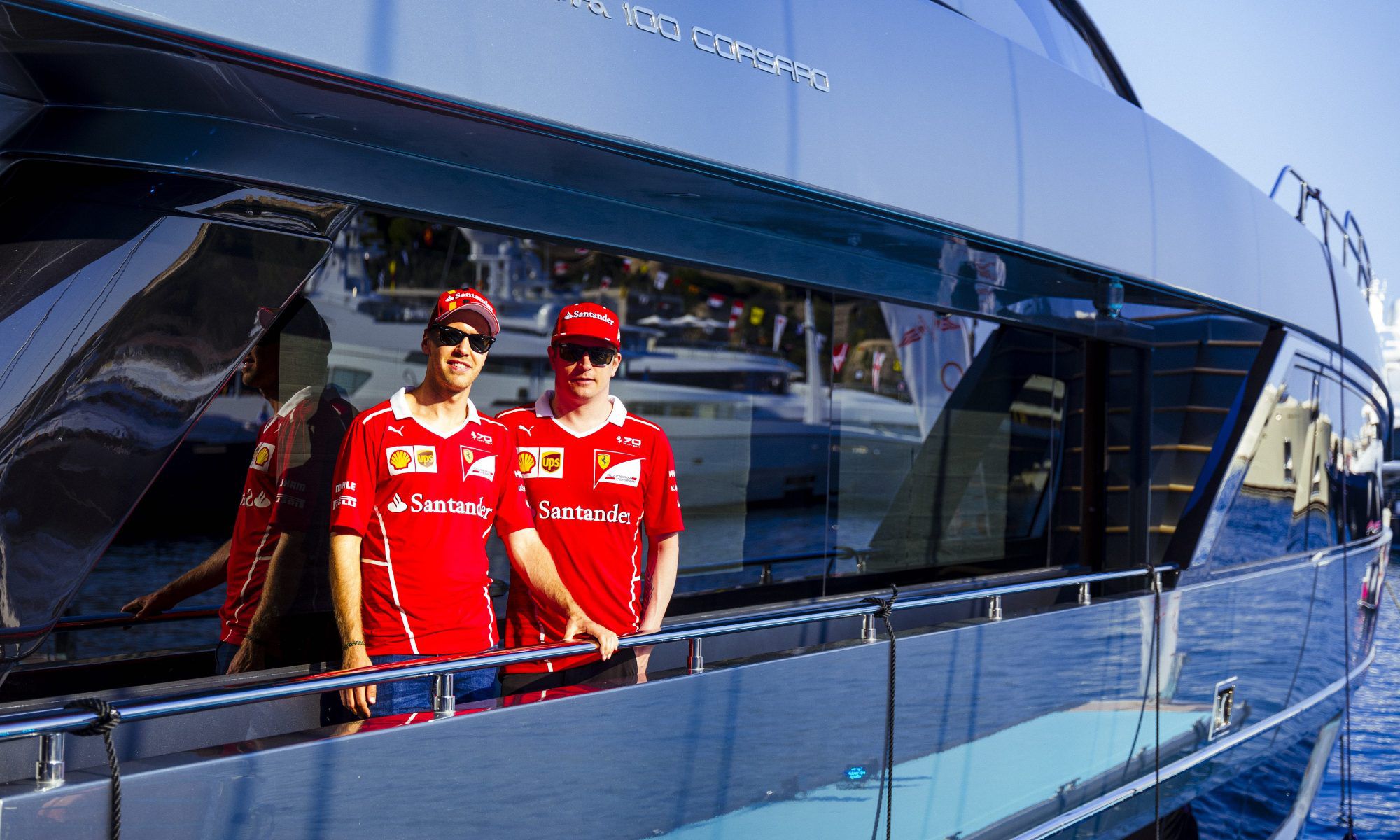 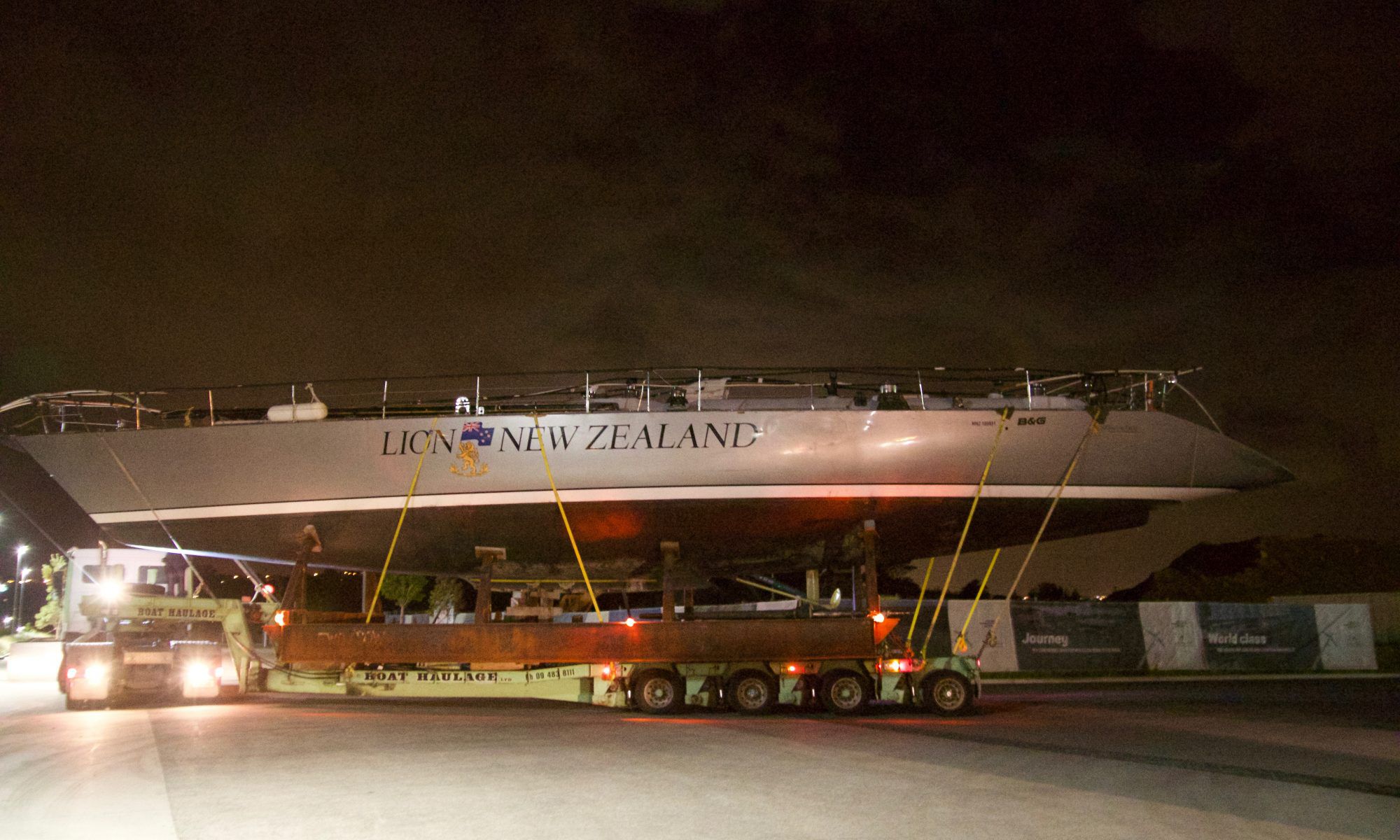 Yachting Developments is pleased to have welcomed the 80ft maxi yacht Lion New Zealand to the yard, where she will undergo a top to bottom refit. 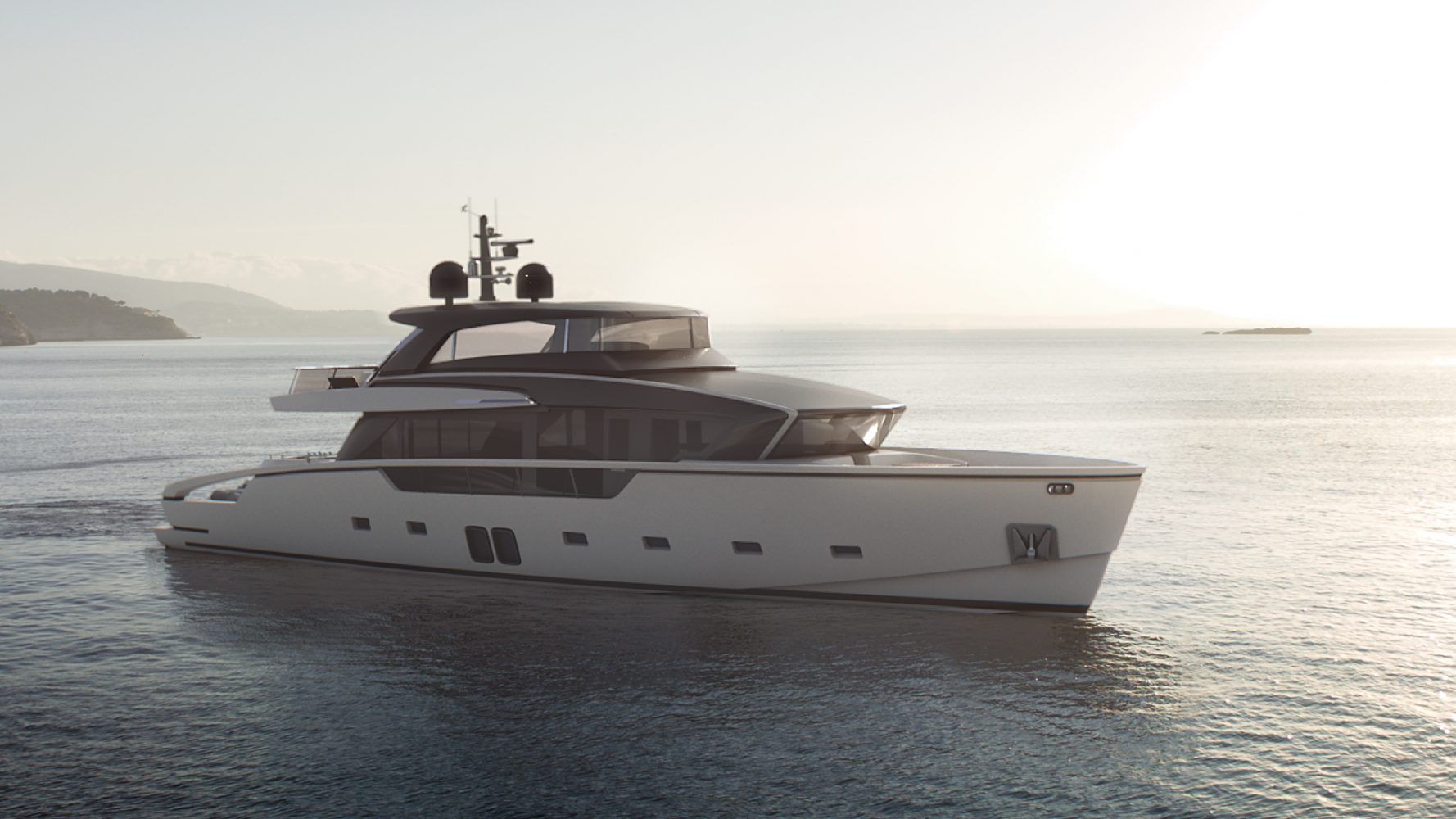 A stellar line-up of talent has collaborated on Sanlorenzo’s new crossover range, launched with the SX88. 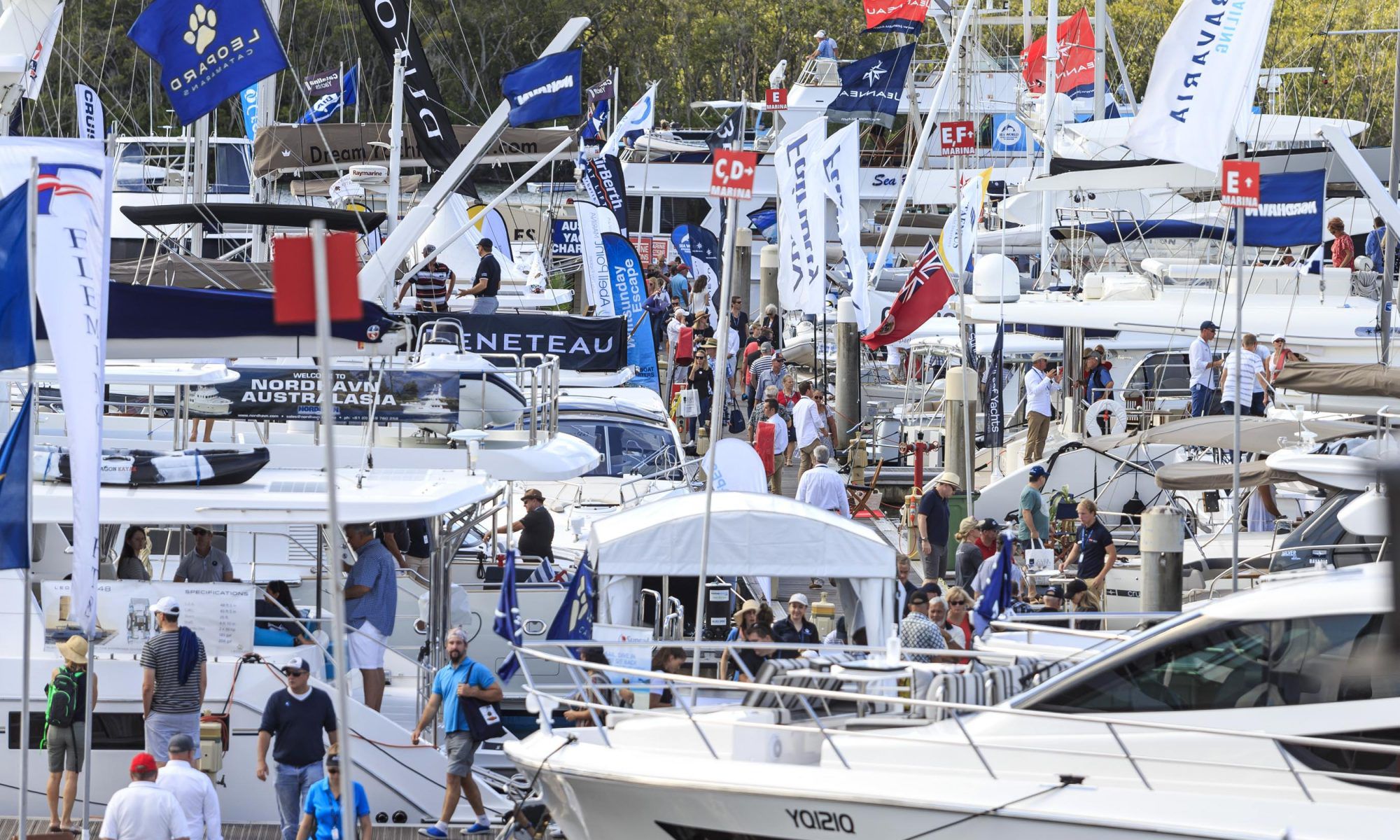 The 29th Sanctuary Cove International Boat Show has been stamped with the ultimate seal of approval from exhibitors and visitors, with immense satisfaction, record-breaking sales and excellent visitor feedback from what has been hailed ‘the best show in 10 years’. 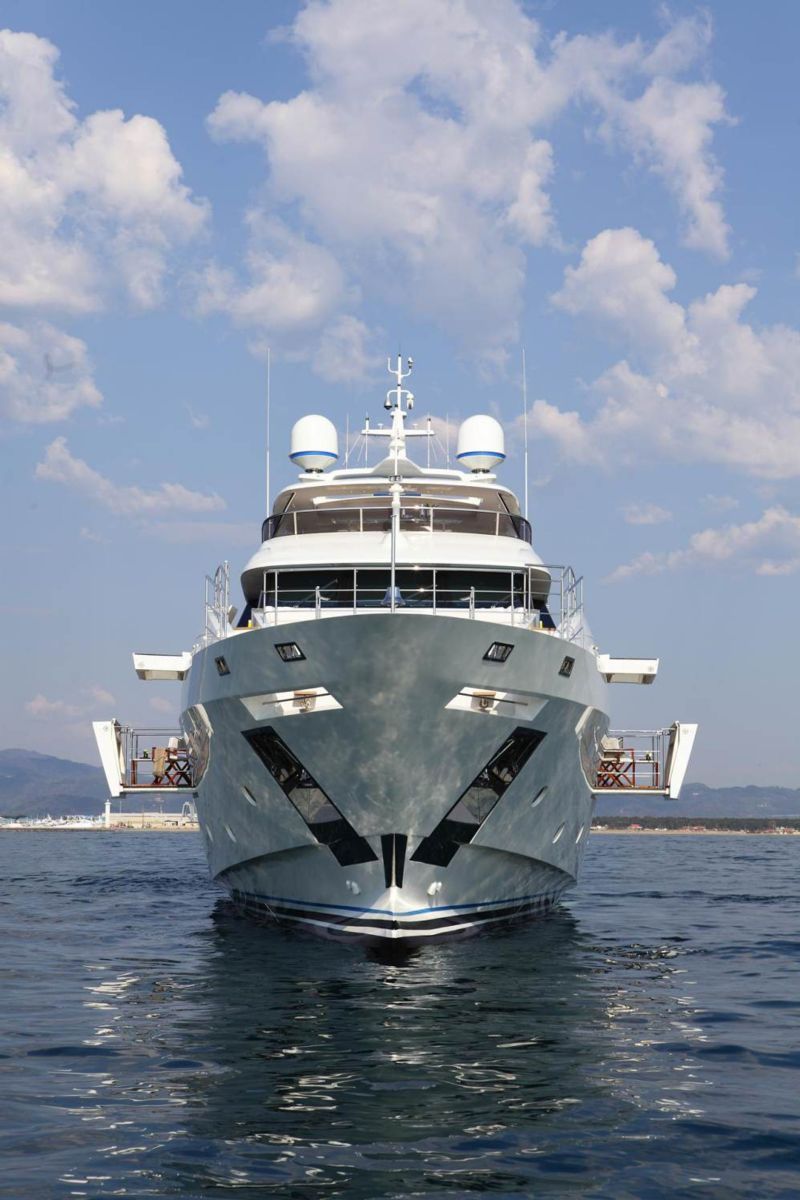 Benetti has celebrated the successful launch of the new BF104 MY Lejos 3, a 38 metre superyacht from the Fast line at its shipyard in Viareggio. 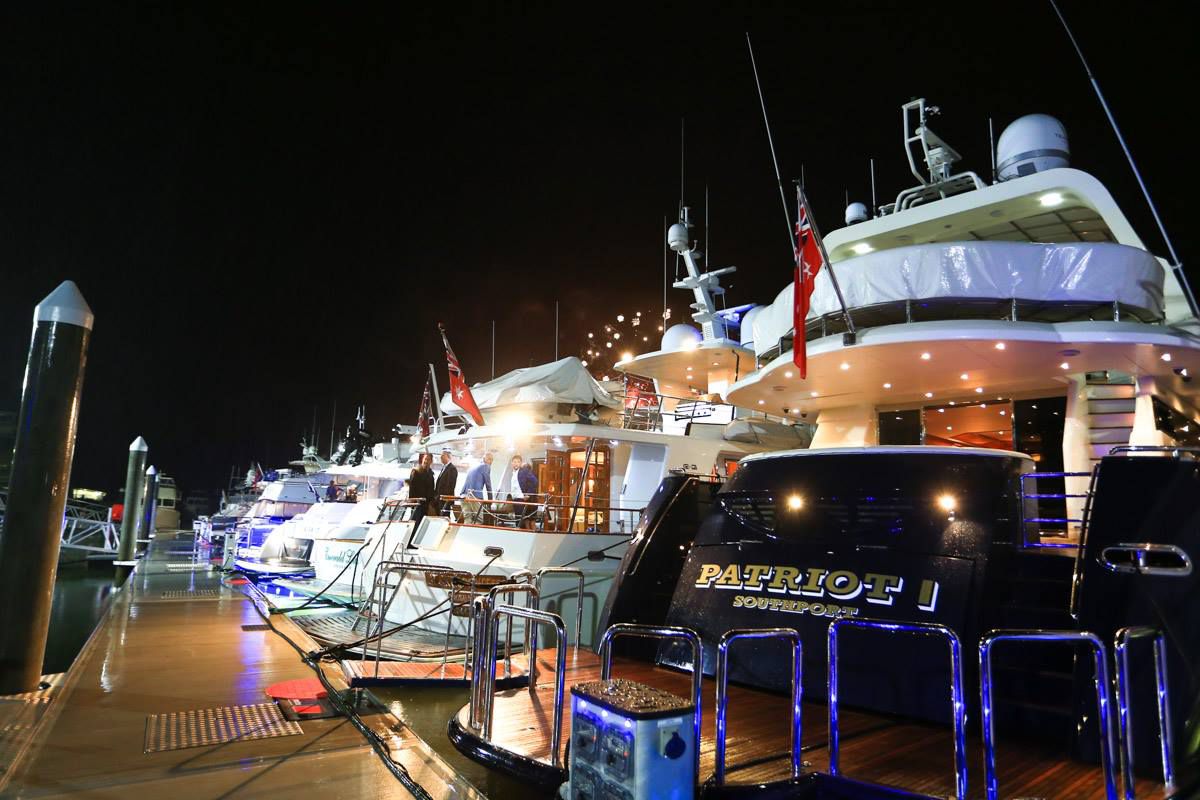 The inaugural Australian Superyacht Rendezvous staged 19 and 20 May at Gold Coast City Marina & Shipyard has been hailed a major success, shining the spotlight on the economic and tourism potential of the superyacht industry and the Asia Pacific as the ultimate superyacht cruising destination. 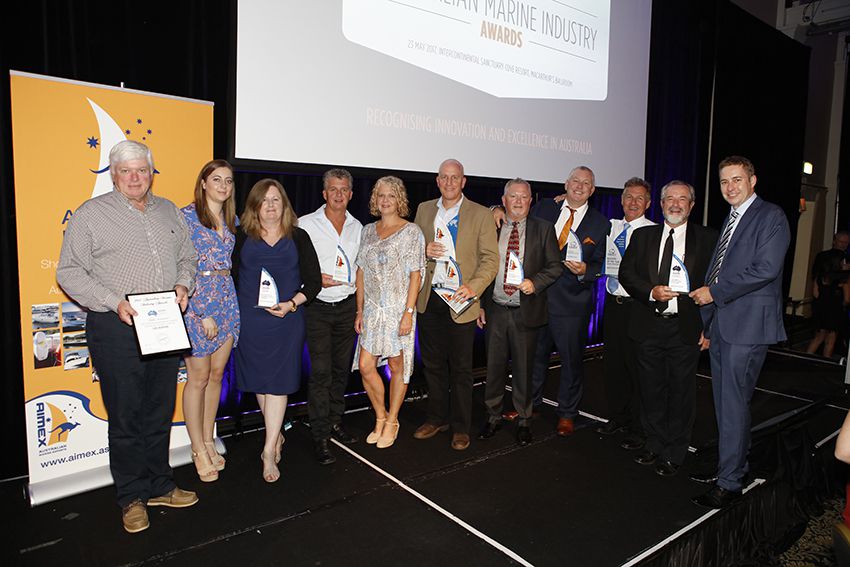 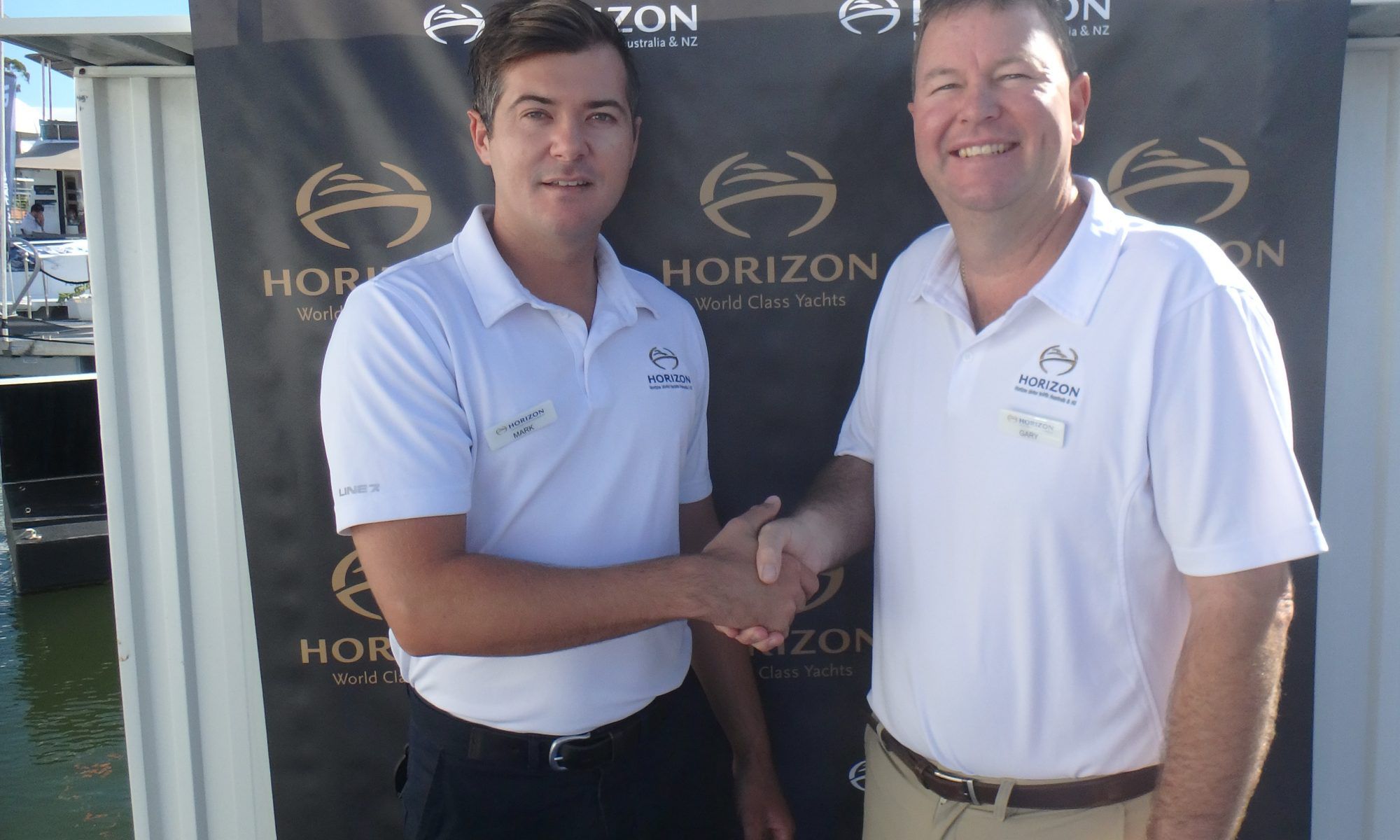 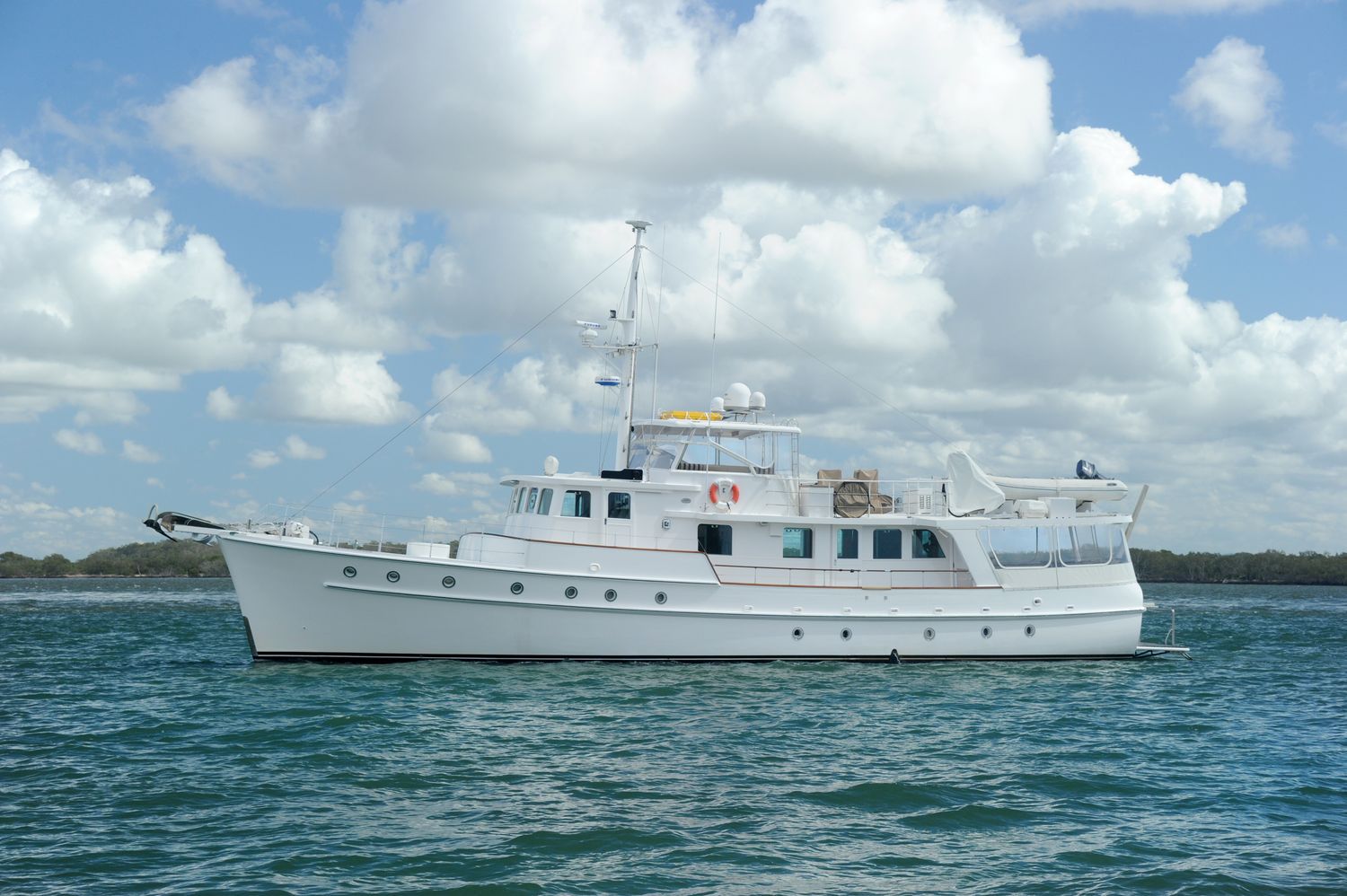 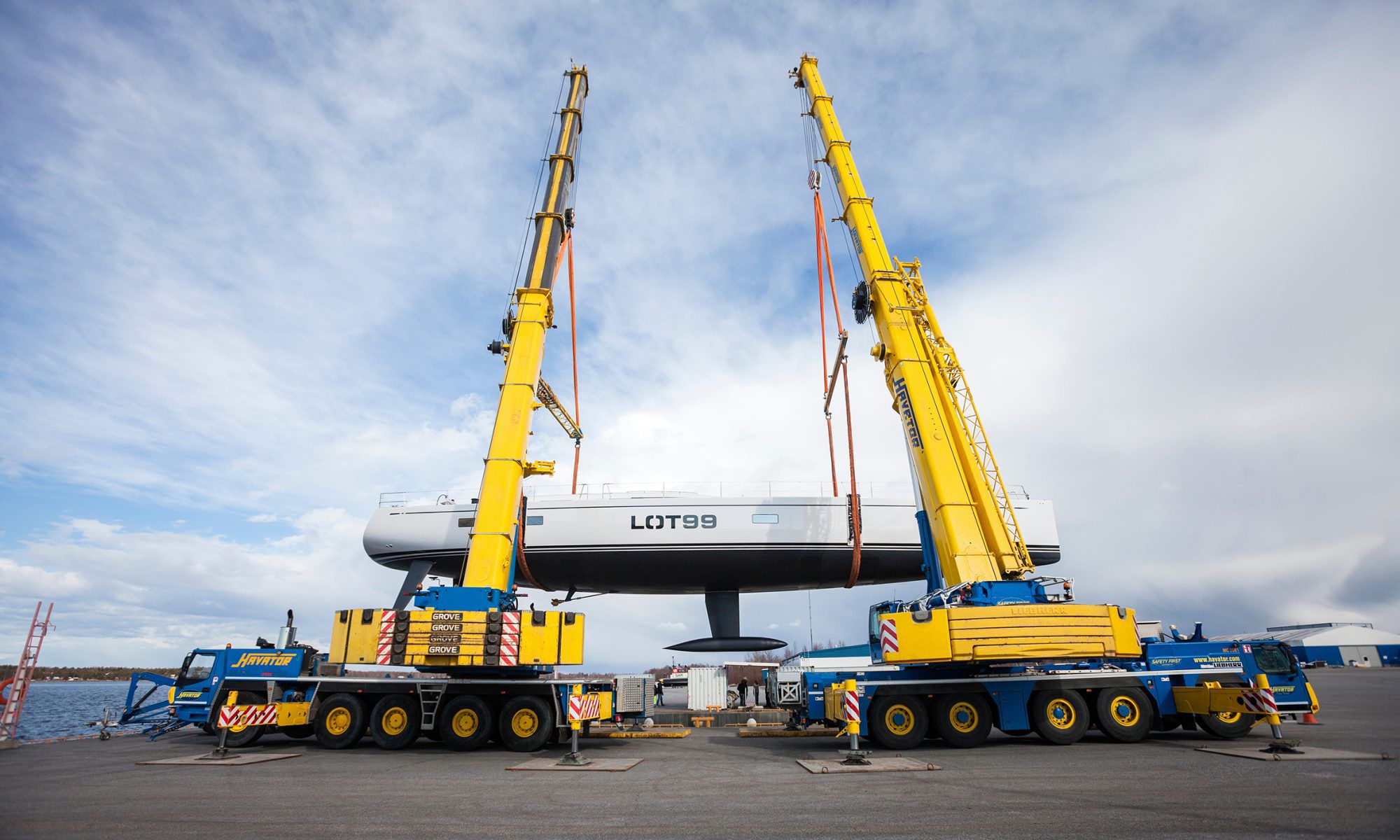 The first Swan 95 S, has just touched the water of the Baltic Sea for the first time. 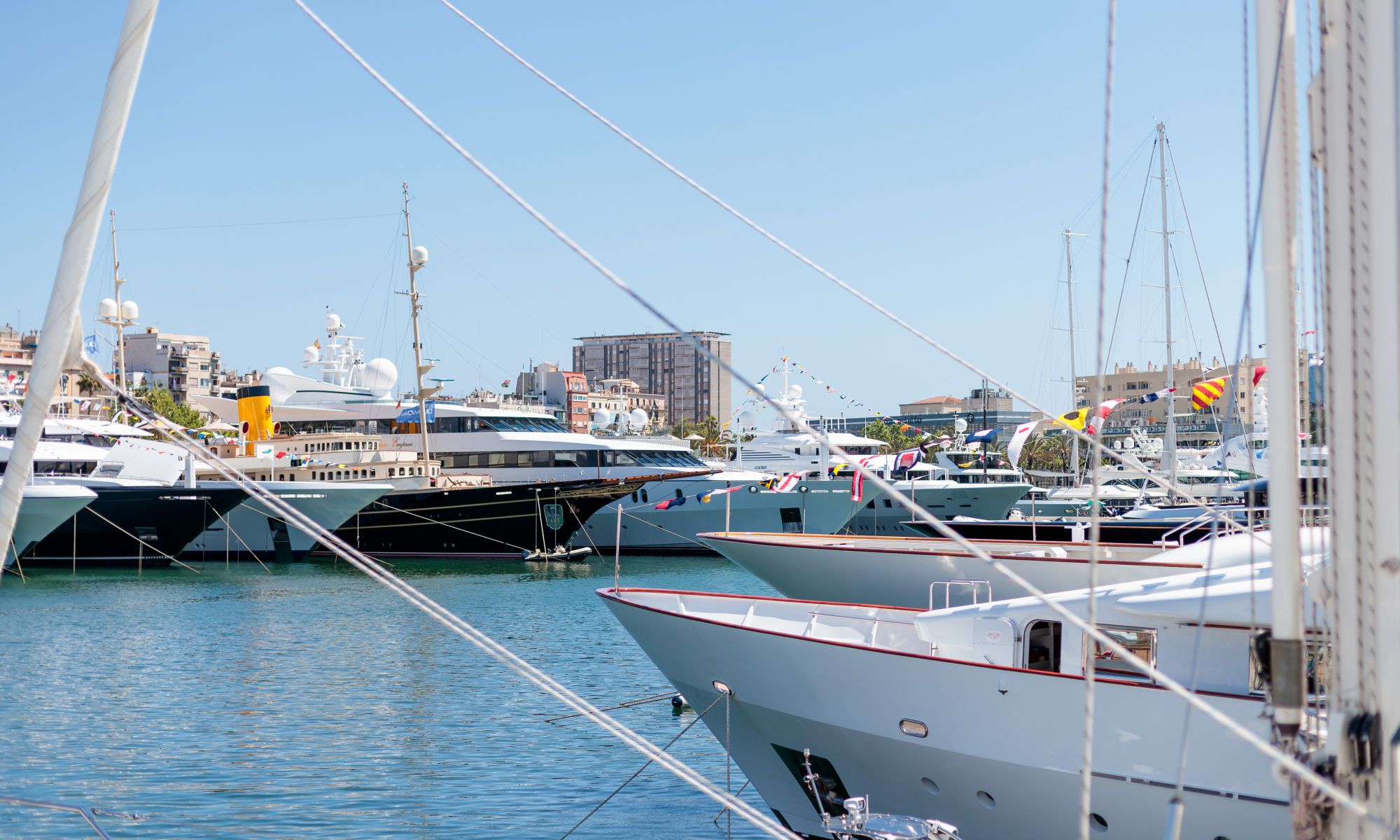 The first MYBA Charter Show held in Barcelona, Spain was deemed a success, based on attendance figures and feedback from the brokers and boats involved. 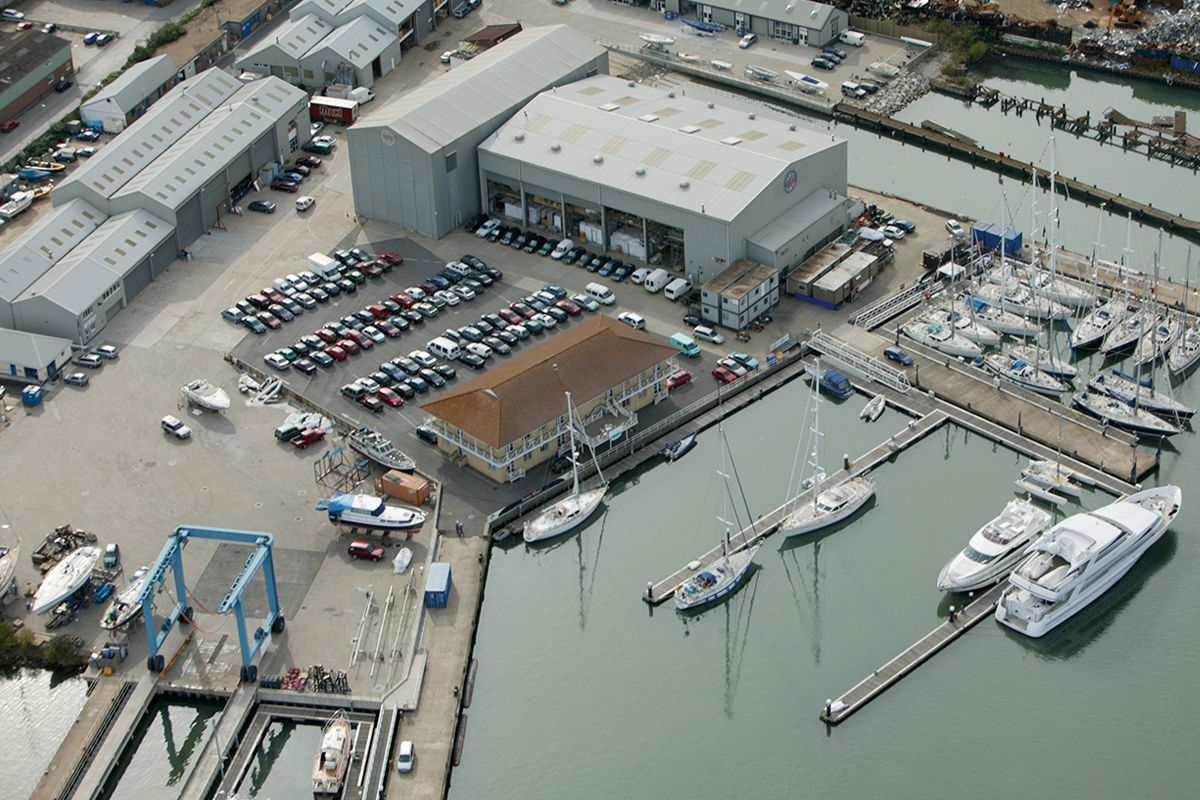 After shelling out on new facilities, the yacht builder is poised to speed up production. 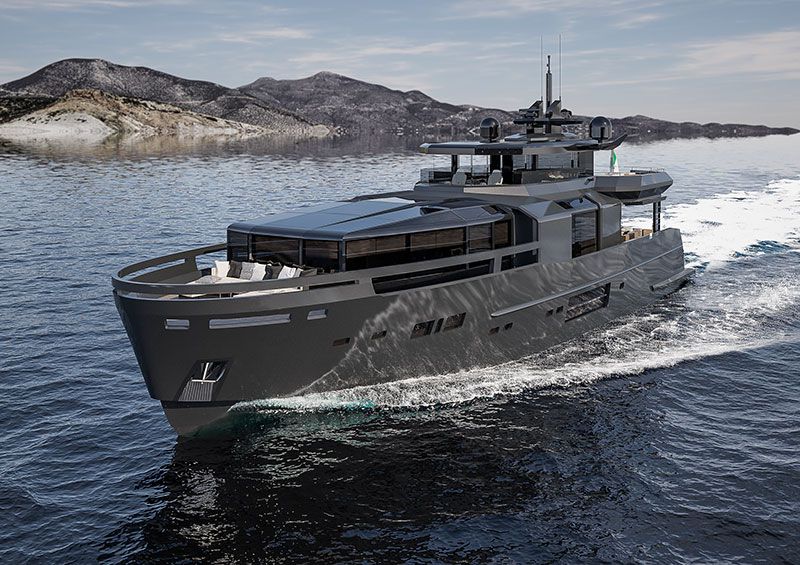 Italian yacht builder reveals its next steps for a design collaboration with Hot Lab, including renderings of its new A100+ model. 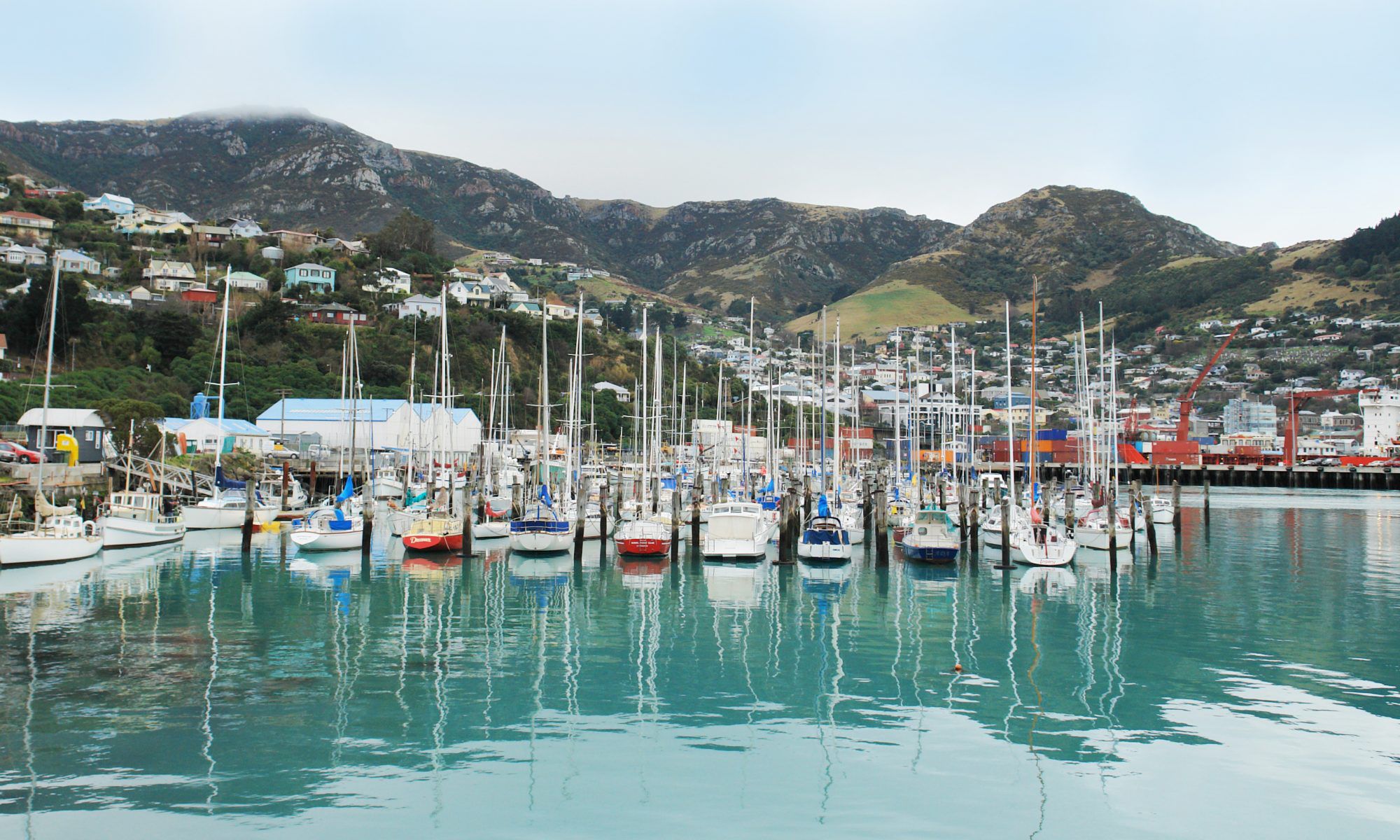