After shelling out on new facilities, the yacht builder is poised to speed up production.

The UK-based Oyster Yachts is poised to ramp up its production thanks to new investment in production facilities at its Southampton yard. In January, the company announced that a second order had been placed for its Oyster 118 superyacht model, while the first yacht was still in production. In order to meet this demand, it was necessary to increase capacity to accommodate the construction demands of the two yachts concurrently.

As a result, Oyster has signed a contract to expand its space by some 1,400 square metres in order to push forward with the second hull’s production without delay. In April, the mould tooling for the Oyster 118 was successfully installed in this new facility – located a few hundred metres from Oyster’s existing Saxon Wharf base – and moulding of the second hull is due to start this week, with fit-out commencing immediately after moulding is complete, rather than needing to wait for the first hull’s fit-out to be completed.

With this increased capacity, it would be possible for moulding to commence on a third and fourth hull sooner than was previously possible, with delivery of the third hull possible by autumn 2020, a year earlier than was feasible with the more restricted, previous facilities alone. 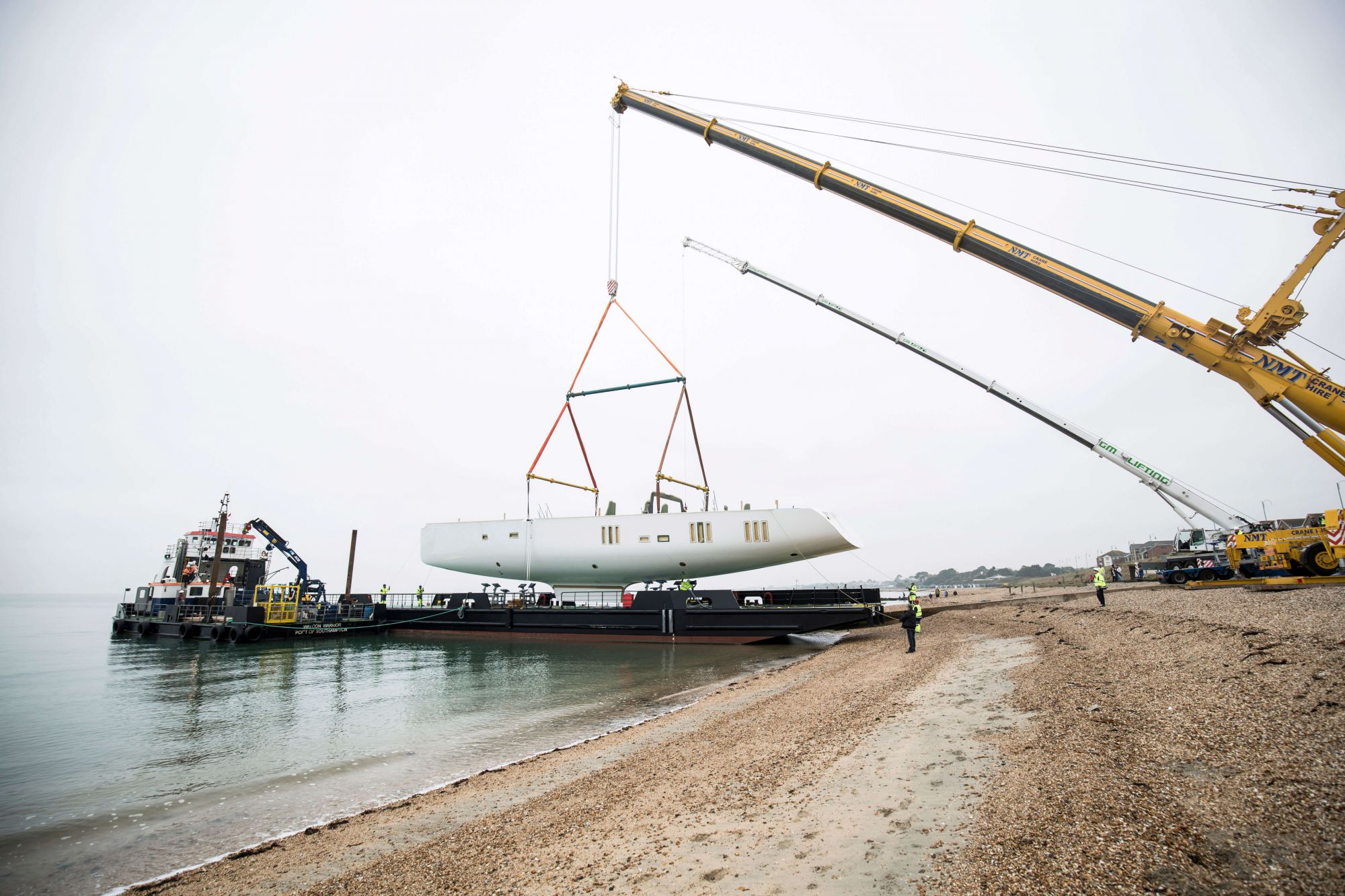 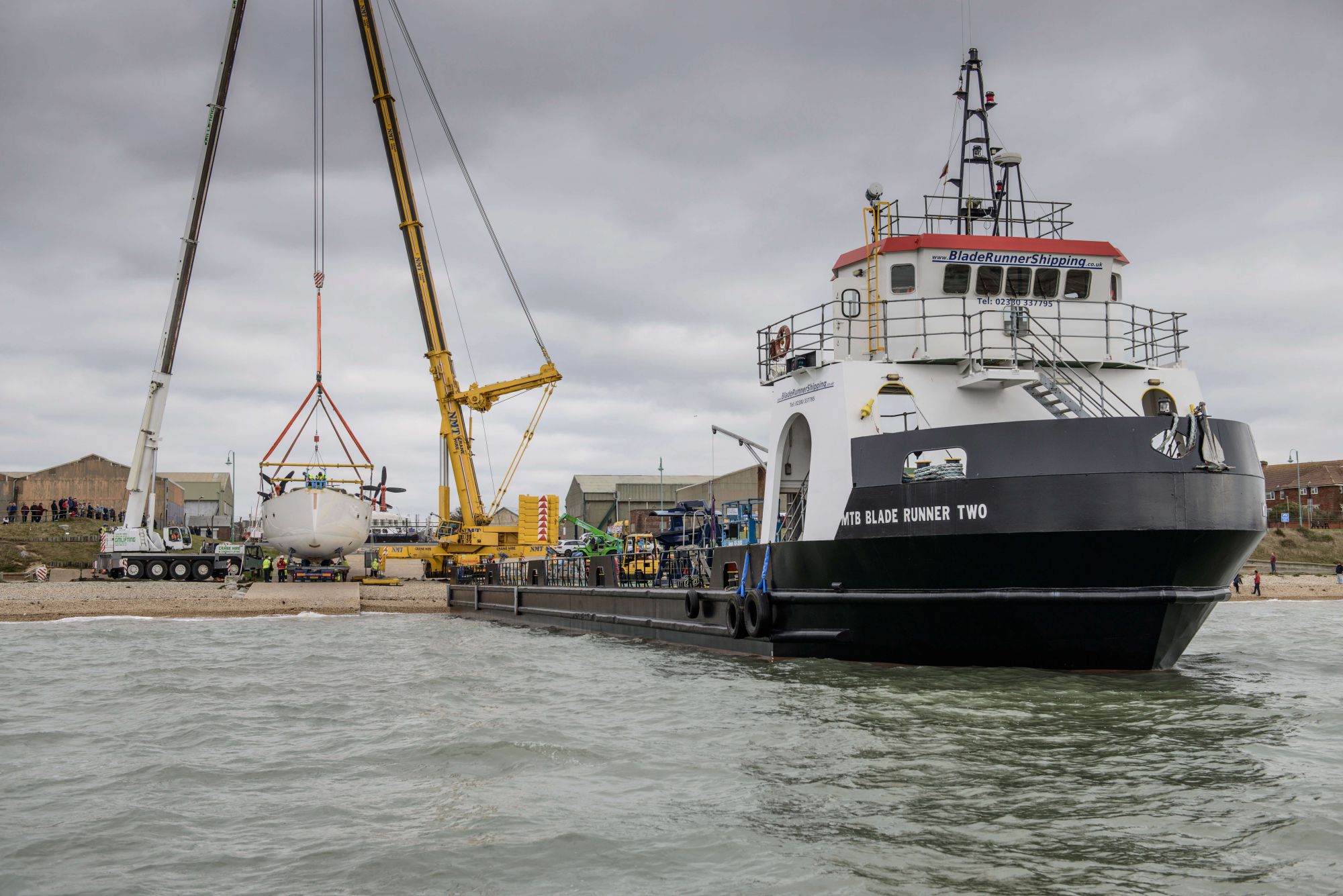 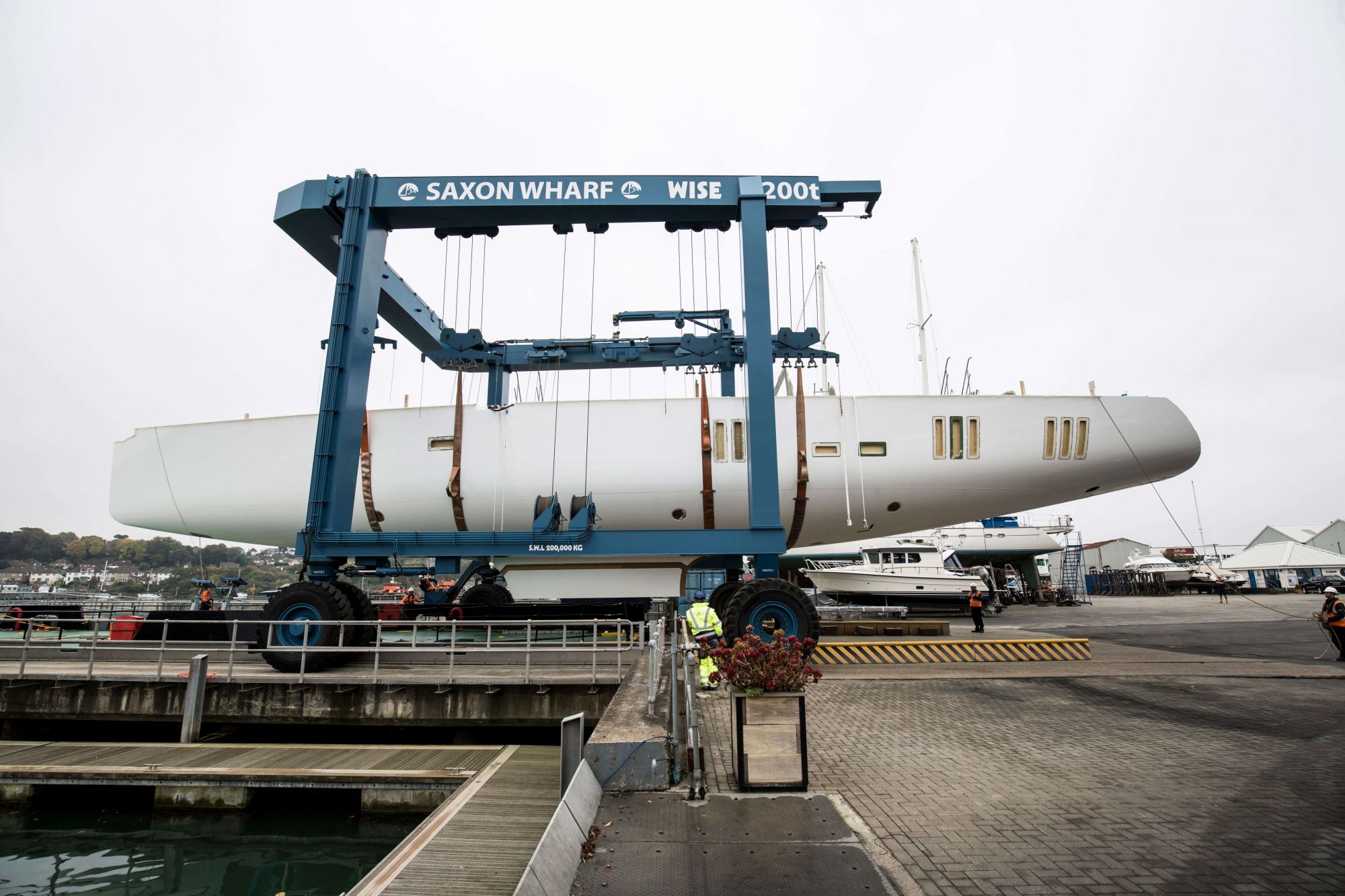 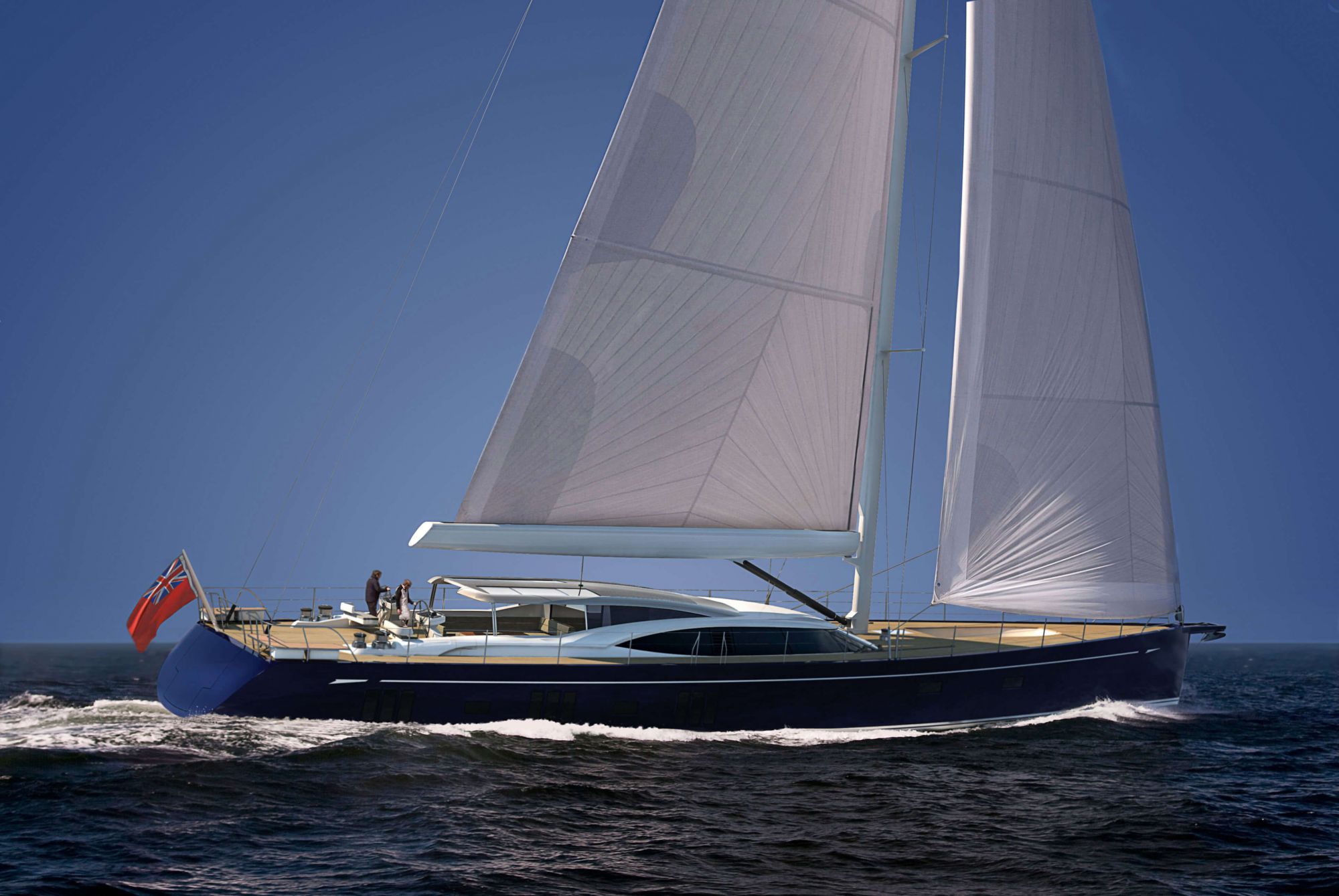 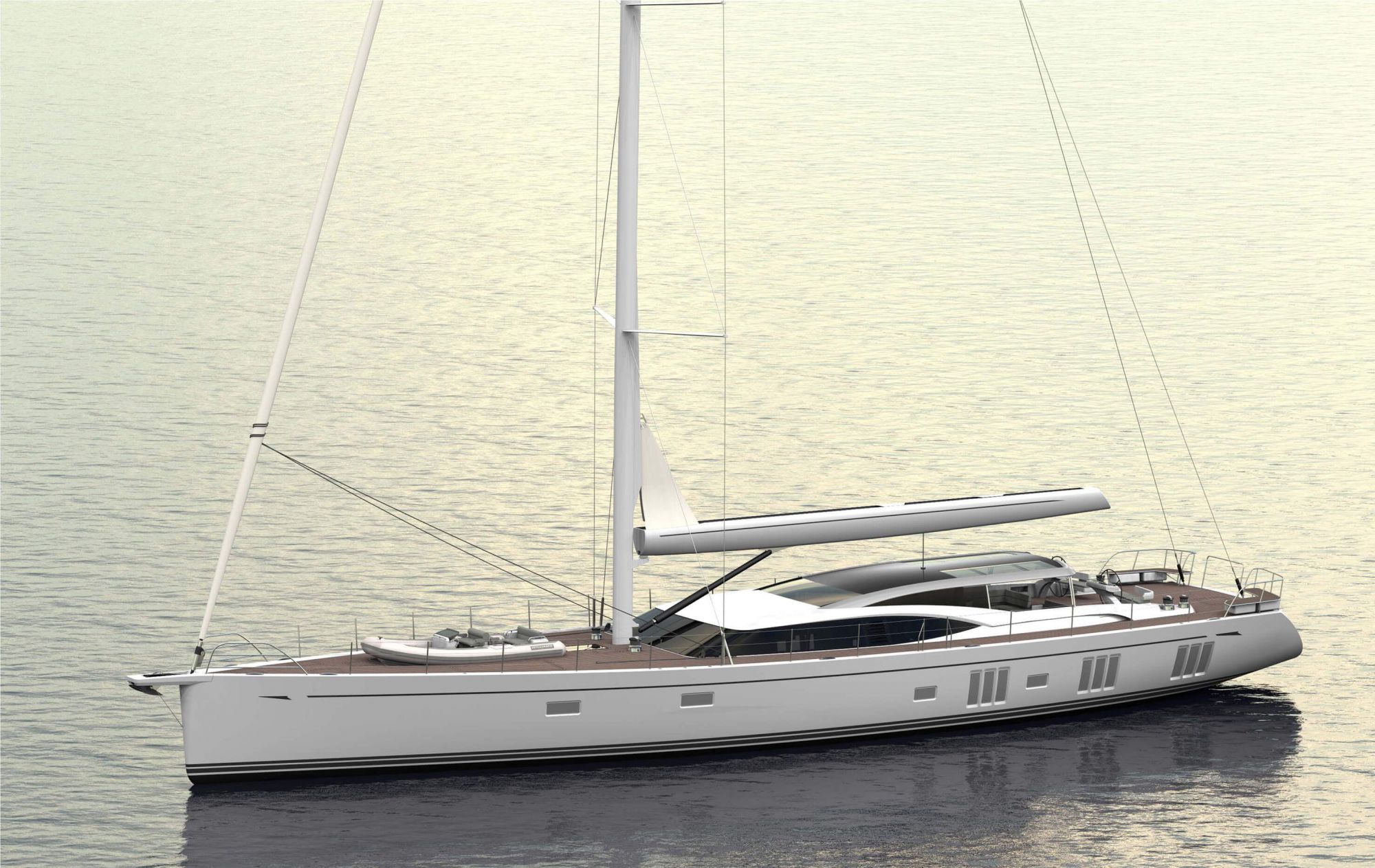 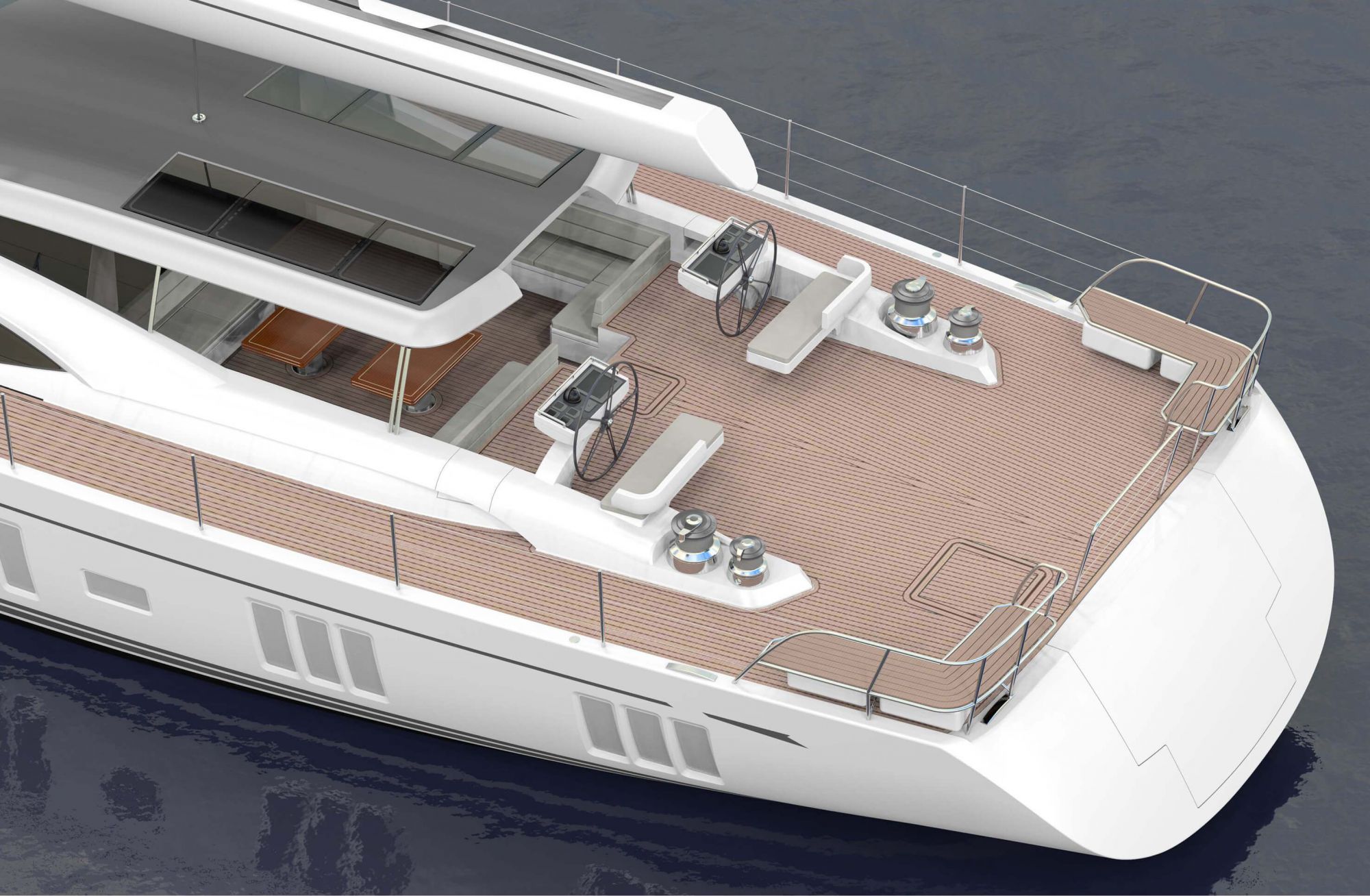 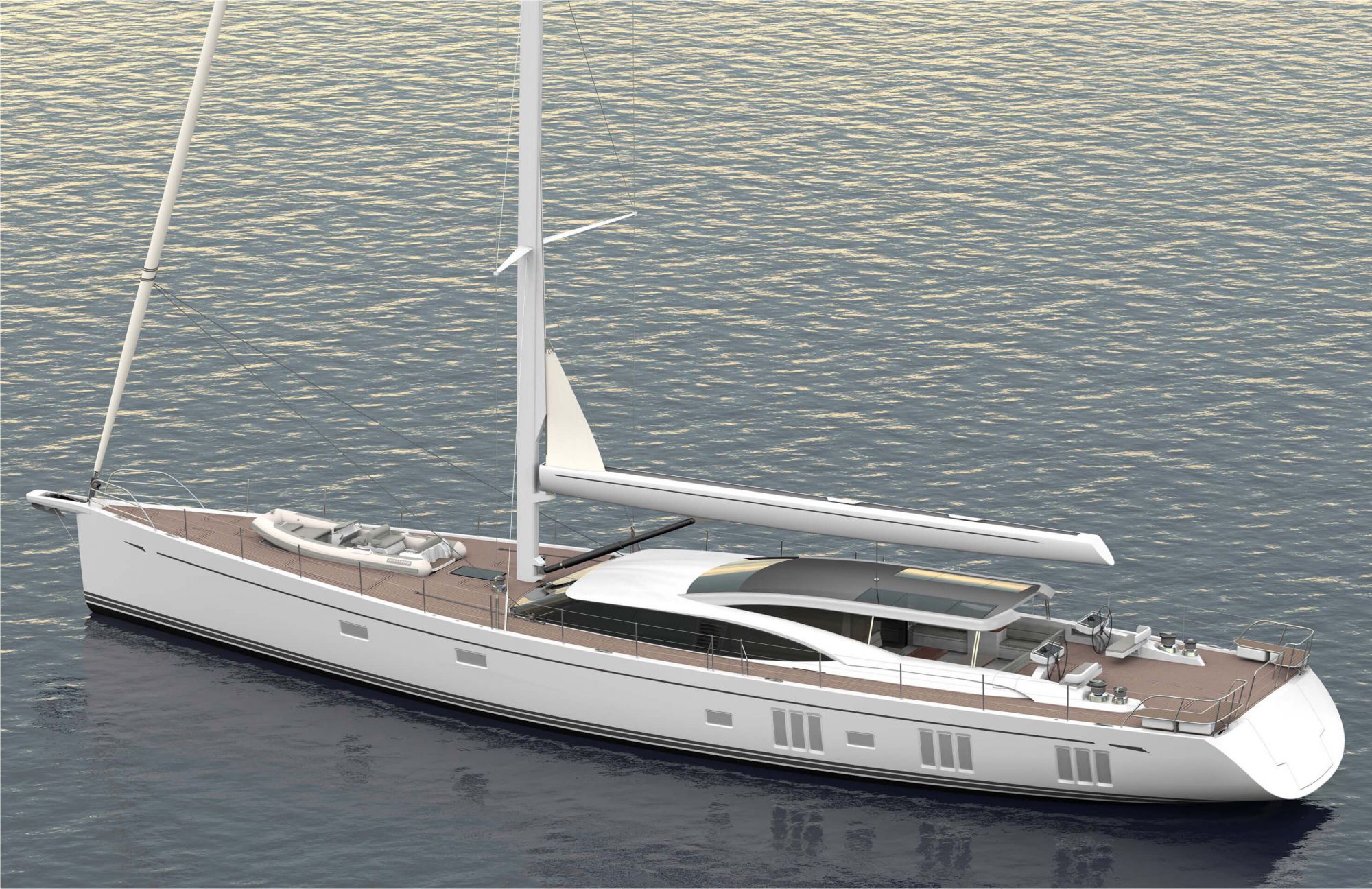 It has been a strong start to the year for Oyster already, which also announced positive news for its smaller yacht production alongside its expanded capacity.

This exciting investment in superyacht production comes at a time when the company is also investing in the smaller end of its market with the recent announcement of the new Oyster 565 and 595, close on the heels of the new Oyster 675. Sharing a similar, yet smaller ‘G6’ hull form with the Oyster 118, Oyster is delighted to announce that the first two of all three of these smaller yachts are sold, with hull number three of each of these models in closing stages for contracts,” said the yard’s announcement.