Our resident sommelier Ken Gargett shares his love for the original SuperTuscan, Sassicaia. 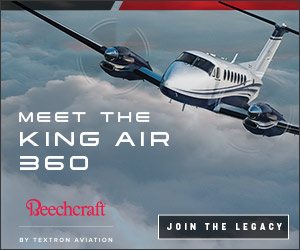 SuperTuscans are a niche group of wines that have, over the past few decades, become some of the most sought after on the planet, yet none are as famous as the original, Sassicaia.

SuperTuscans are reds from Tuscany, either made from international varieties or a mix of traditional and imported varieties.

Italy has long been weighed down by all manner of vinous red tape and when, in the late sixties, a winemaker had the temerity to mix indigenous Italian varieties with ‘international’ grapes, it caused chaos. There was simply no category within which to slot these very fine wines, so they were dubbed vin de tavola – basic table wine – even though they were so often far superior to the higher rated DOC and eventually DOCG wines. These days, they have their own category – Indicazione Geografica Tipica (IGT).

Sassicaia was the first, with the initial commercial release the 1968. Now considered Italian vinous royalty, it is one of the most famous of all wines from that country, and very often one of their best. Others, and there are now many of them, include Tignanello, Ornellaia, Masseto, Solaia, Redigaffi, Siepi and others.

It is brilliantly concentrated and balanced, with great length. A regal wine with warm earth, dark berries, chocolate, coffee bean and blackberry flavours. The tannins are firm and powerful, but the length is what really stands out. A wine for the long haul. For me, 97.

Between sea and sky

Between sea and sky