Break out the bubbly

CCN has revealed its latest sale, a champagne-hued 102’ Flyingsport with custom details.

Carrara-based yacht builder Cerri Cantieri Navali, known as CCN, has announced the sale of a further unit of its 31-metre flybridge sport yacht model, the 102’ Flyingsport, to American clients.

Built in composite, the 102’ Flyingsport combines the comfort and exterior space of a flybridge yacht with the speed and sporty features of a sport yacht. With a light metallic champagne finish and refined, elegant lines, the new yacht’s twin MTU engines are expected to deliver a top speed of 40 knots. The owners also requested a reduced draft for fast cruising in shallow waters in the US, and so this particular yacht will have a full load draft of 1.2 metres as opposed to the model’s standard 1.35 metres.

Although further details of the yacht’s interior have yet to be revealed, including whether the owners chose a four- or five-cabin layout, CCN commented that the owners have chosen a well-known Italian designer to create a “typically American layout, with spacious open-space kitchen located on the main deck”. 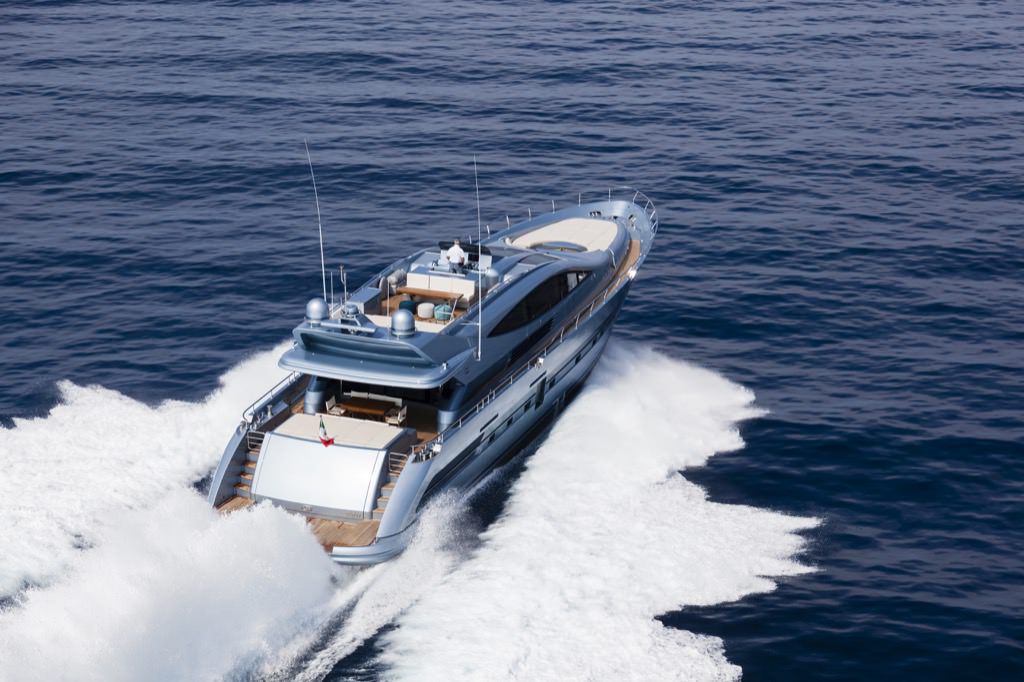 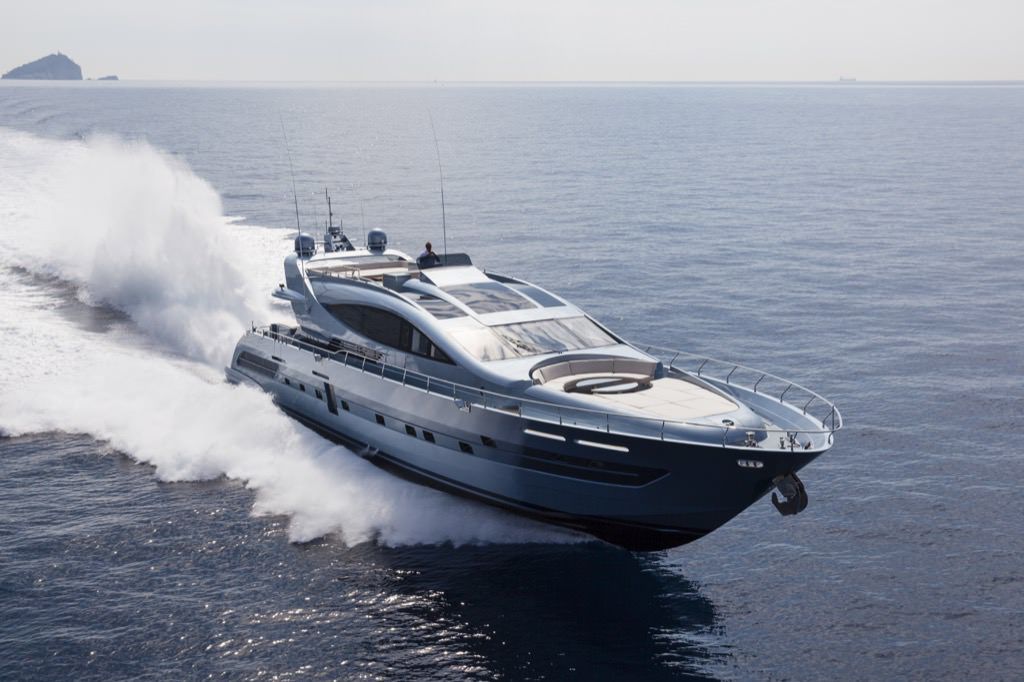 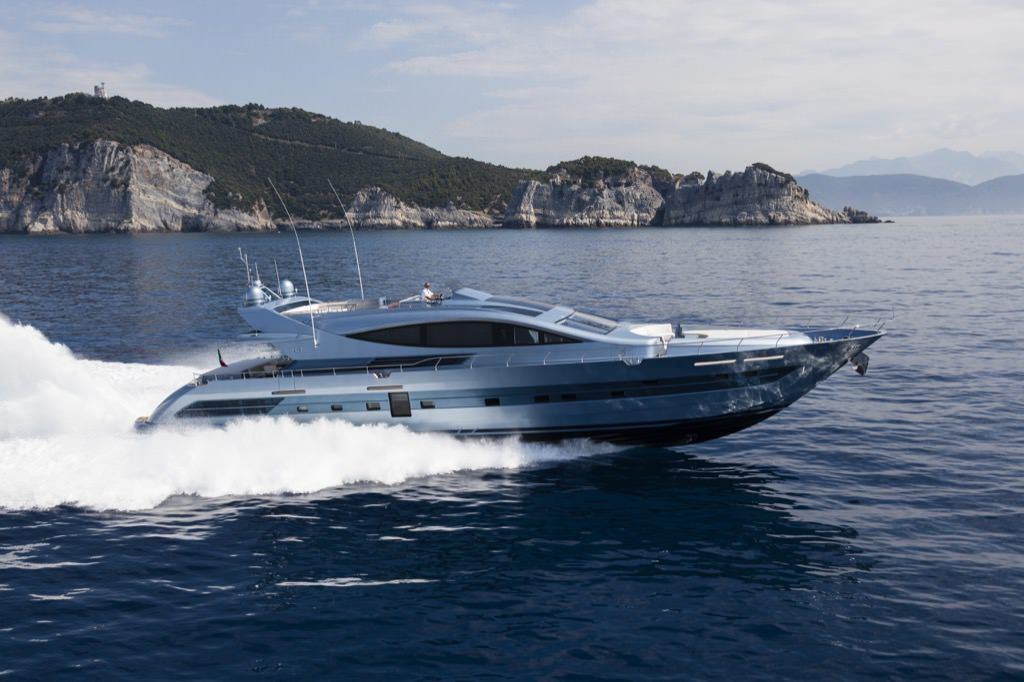 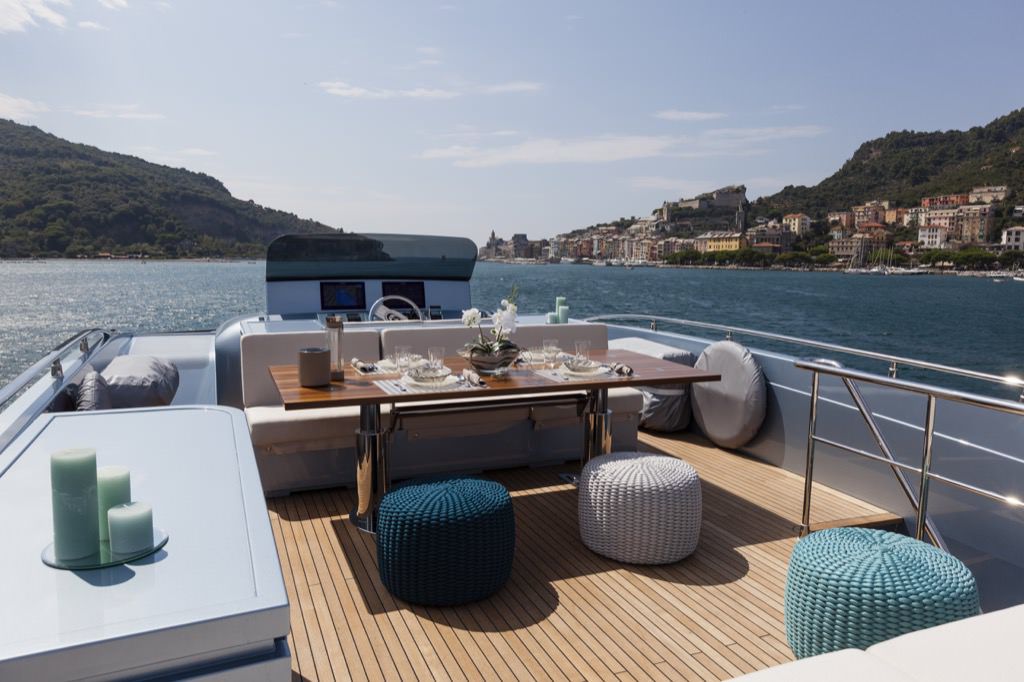 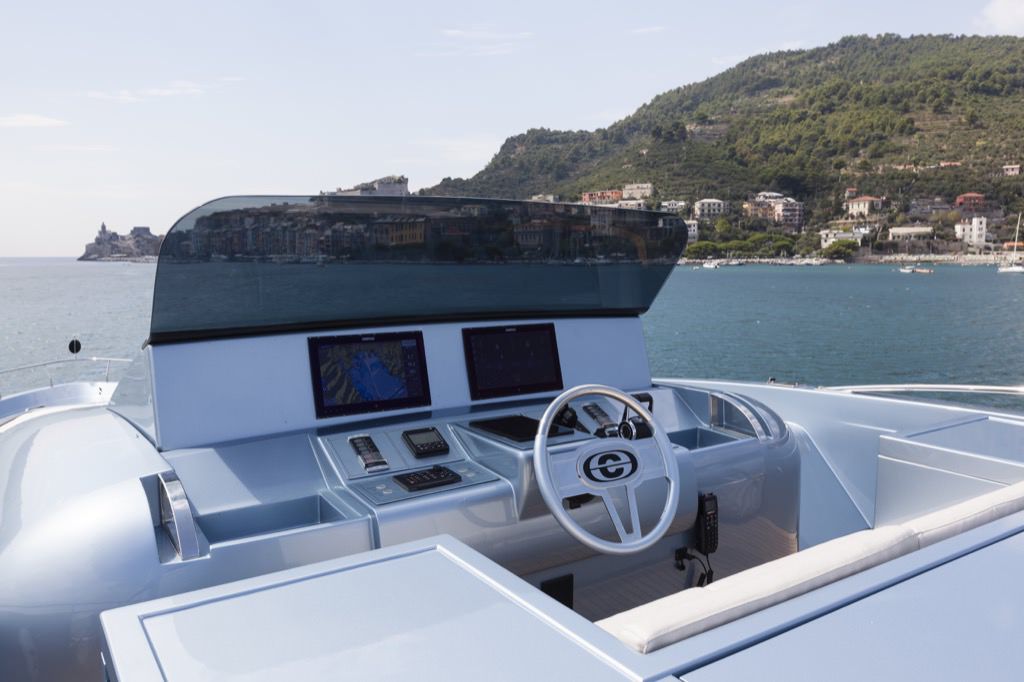 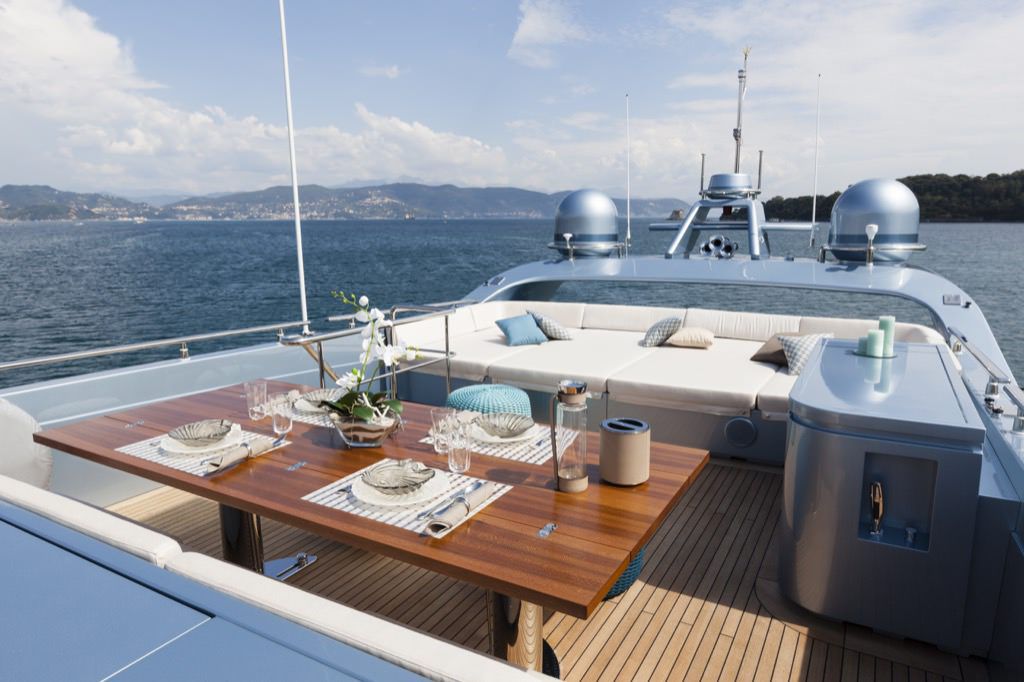 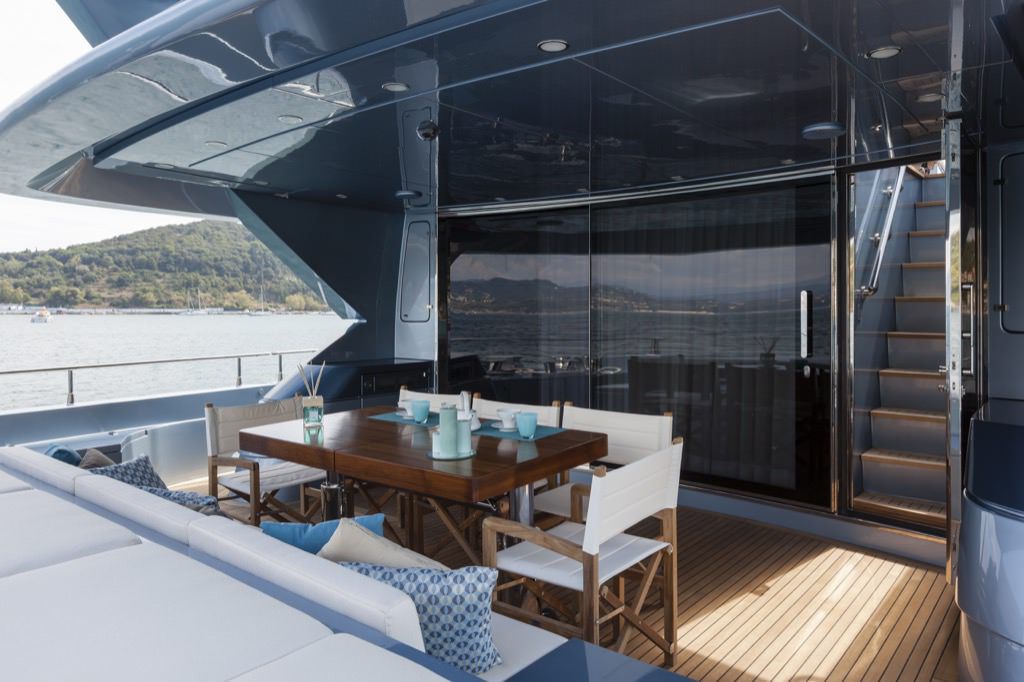 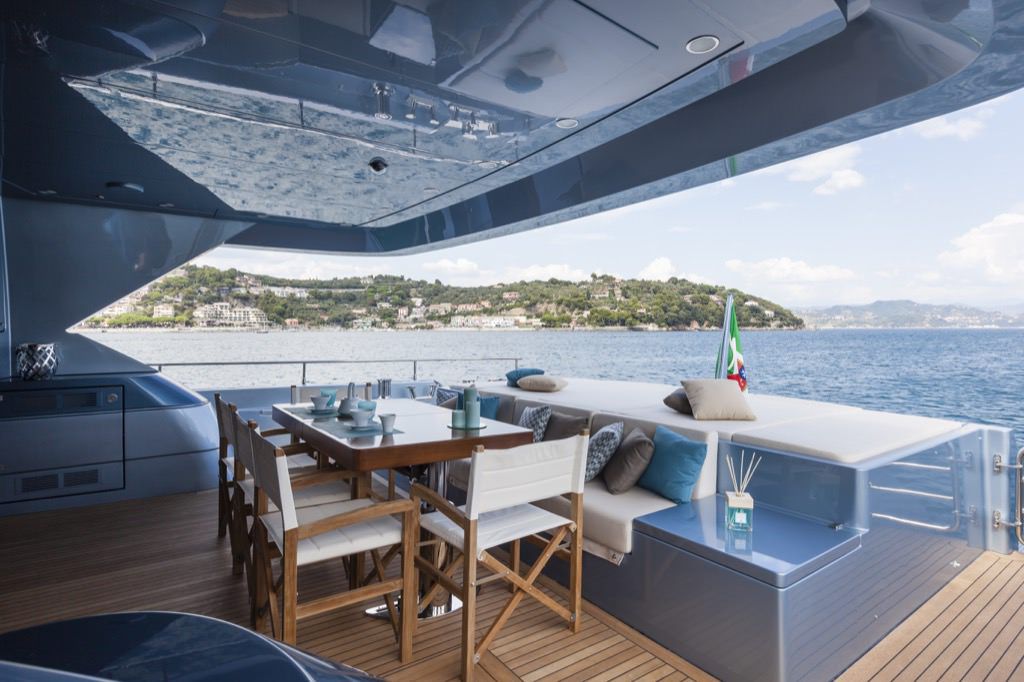 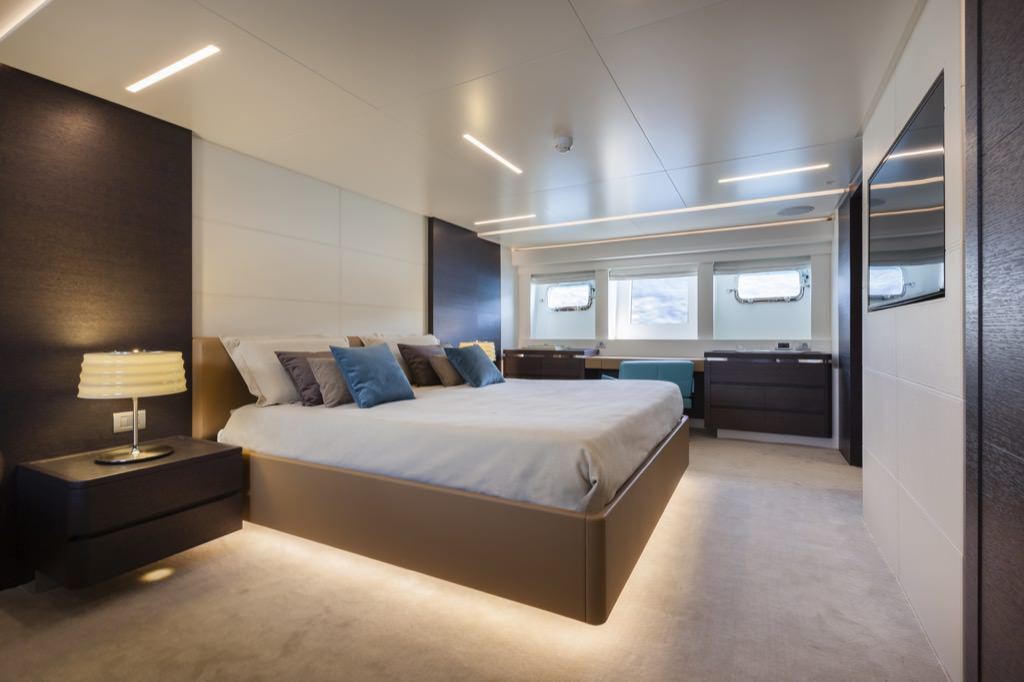 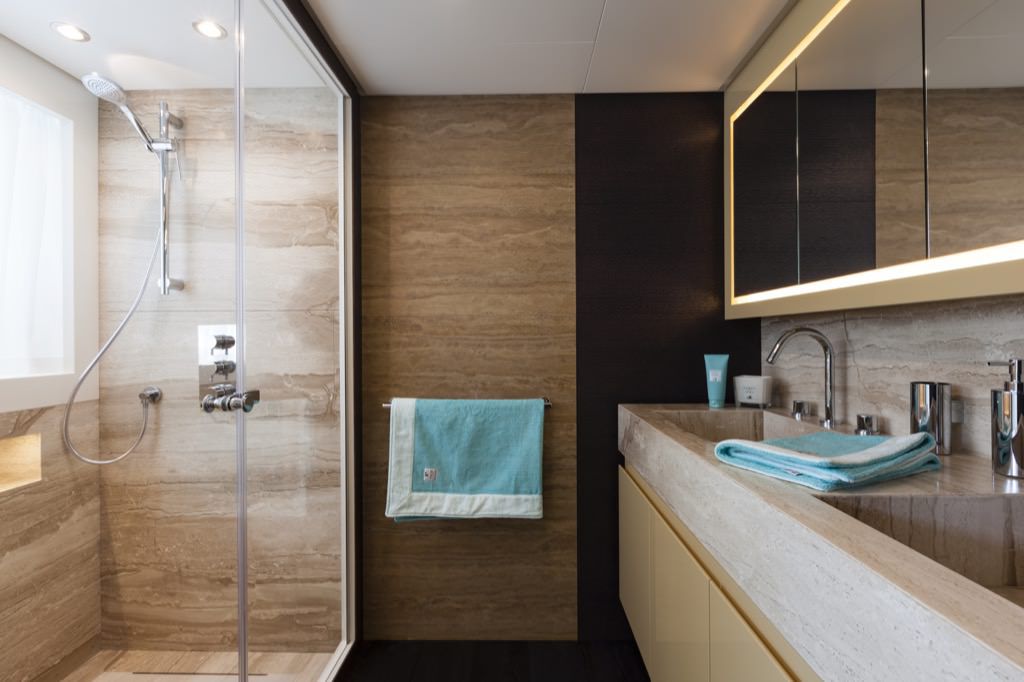 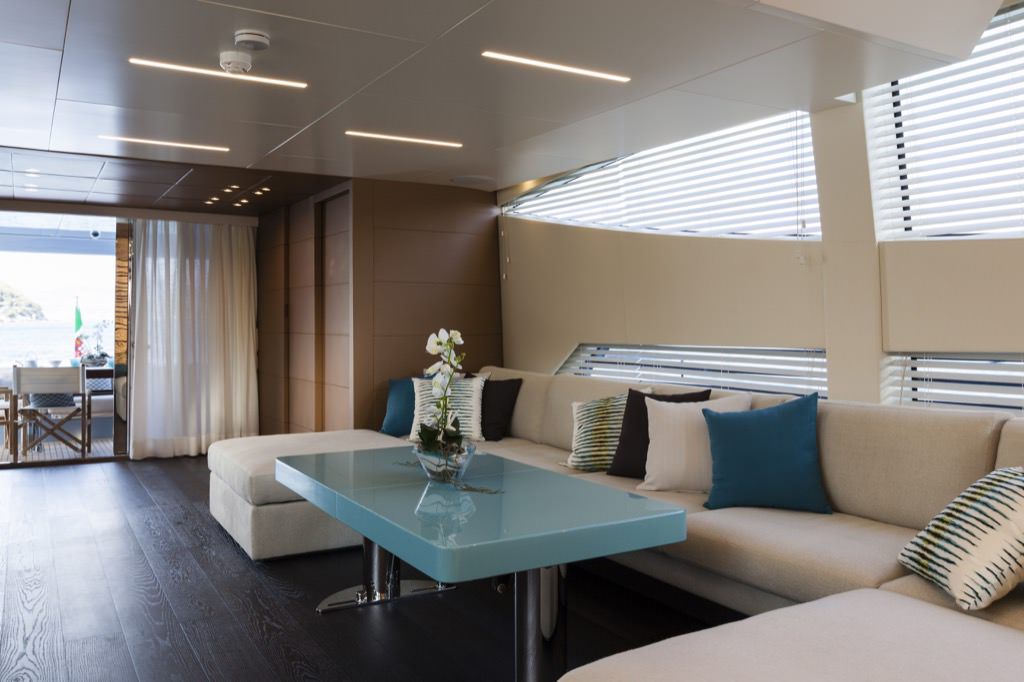 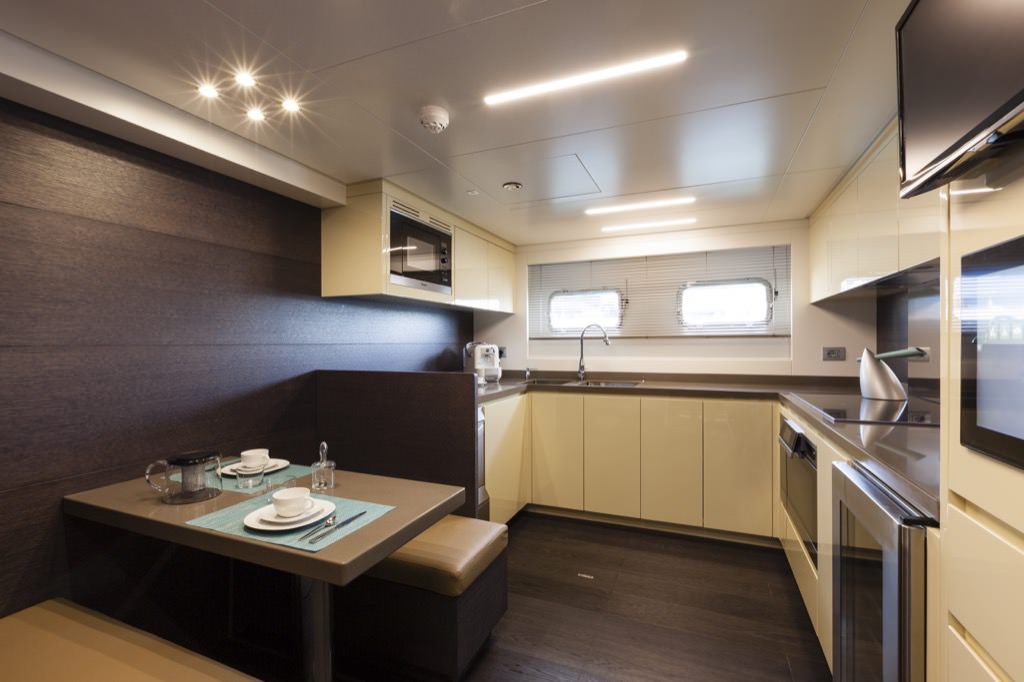 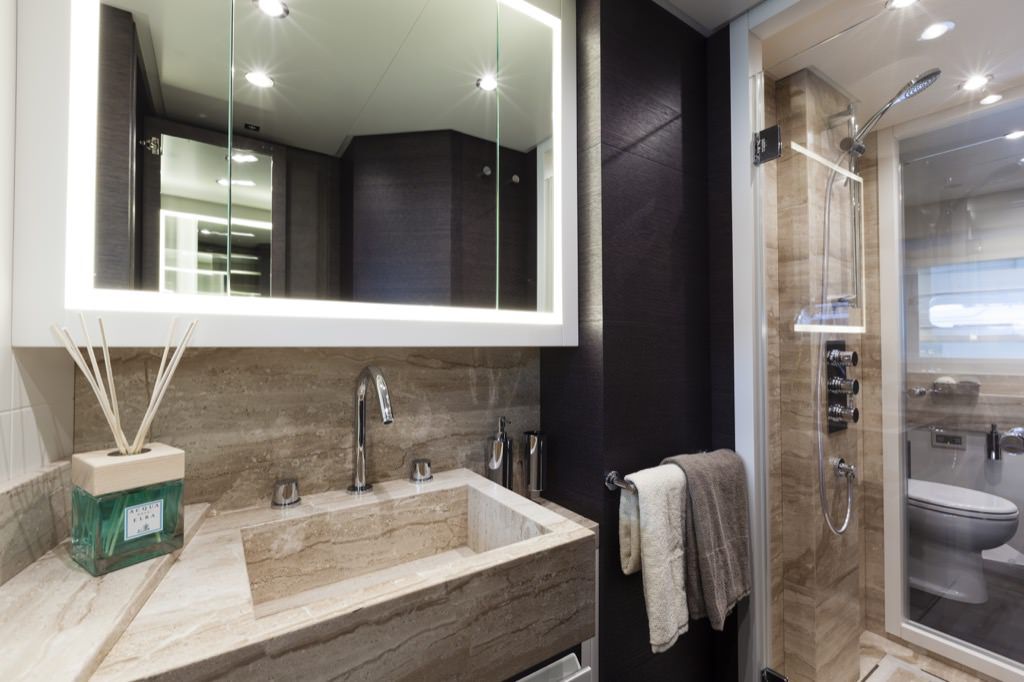 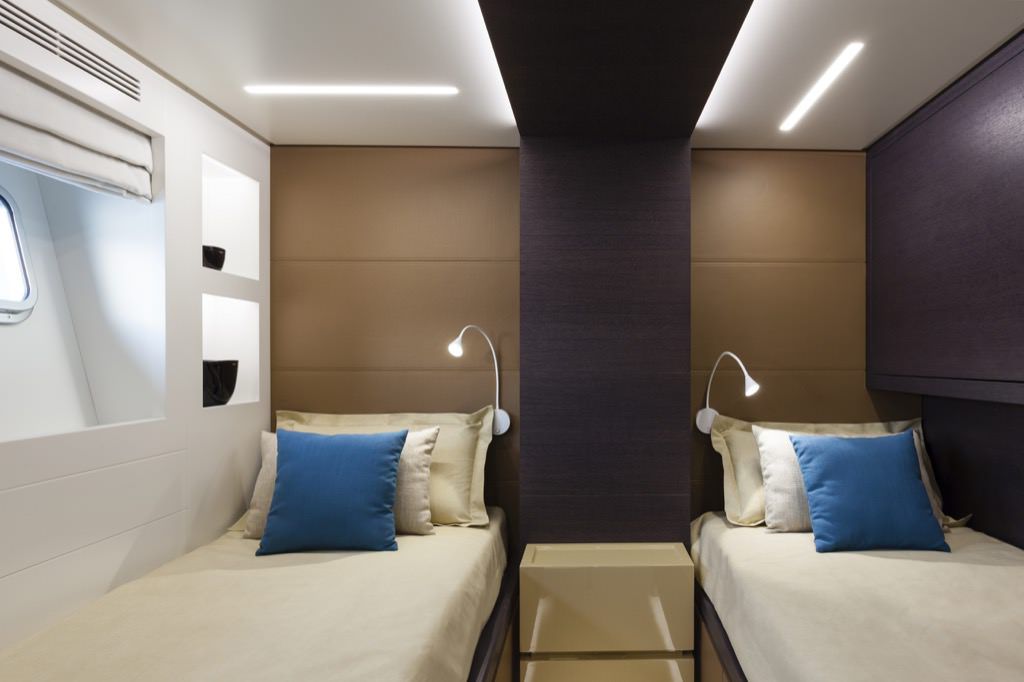 The 102’ Flyingsport is a modern flybridge yacht with all the hallmarks of sporty Italian design. Exterior spaces are well exploited, including a large bow lounge, which offers great privacy for guests when docked in port as well as an enjoyable vantage point underway or at anchor. The yacht’s flybridge, covering 29 square metres, is flexible in layout and can feature a barbecue, sun pads and dining area.

The yacht’s main saloon has a large lounging area as well as a dining table seating 10 guests. The accommodation includes a full-beam master suite, a VIP cabin and two or three further guest cabins. The 102’ Flyingsport’s tender garage has space for a 4.3-metre tender and large jetski. The yacht’s owners were represented by Total Marine’s Tom Caruso in the acquisition, and it is expected to be delivered in the summer of 2018.