Anticipation is already building for the 2018 NZ Millennium Cup post the success of the 2017 event.

Following on from a spectacular 2017 event in January which marked the start of the regatta season, sponsors and entries are already signing up for the 2018 NZ Millennium Cup.

The NZ Millennium Cup features some of the global fleet’s most adventurous superyachts racing in one of the world’s great natural playgrounds; the Bay of Islands. Headed by the NZ Marine Export Group and a dedicated committee, the event is always one which supplies a wealth of exciting racing, and which is becoming well known as a must-do regatta for yacht owners who like to diverge from the beaten track.

The regatta is designed to highlight the importance of the superyacht sector in New Zealand’s marine industry, as well as showcase some of the country’s most visually-striking cruising grounds in a truly unique manner. It’s the world’s southernmost superyacht regatta and is raced over four days using the ISYR by Jim Teeters. 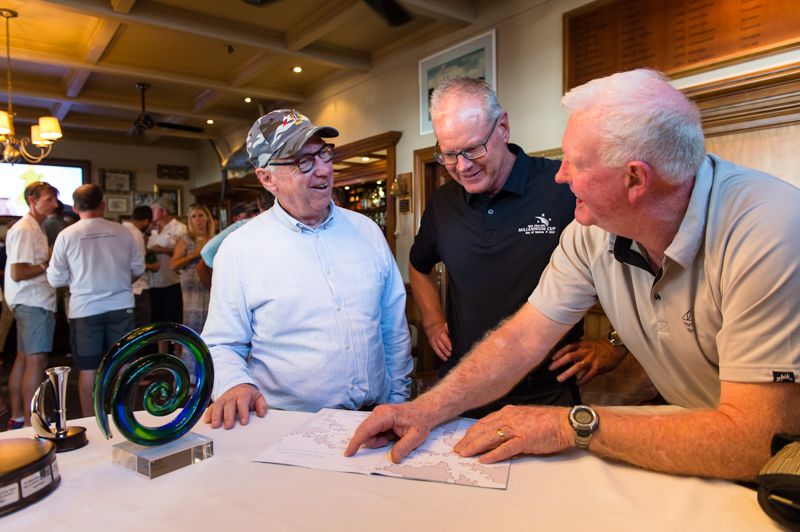 Cup defender Tawera will return to campaign again for her title when racing begins on 23 January, with a host of other yachts ready to join her and add this unique regatta to their itineraries.
“The Cup has a lovely balance of beautiful scenery and interesting courses. It’s very similar to Sardinia in its topography but the event is more like one of the earlier superyacht regattas, in that it’s cozy and familiar and fun. It’s hard not to come away with good memories; the close community of people who put this event on are very passionate about it and that shows,” says Captain Richard Chadburn of 2017 entry, S/Y Farfalla.

Sponsors have been quick to return to the regatta with the majority of 2017 sponsors already on board for 2018, including platinum sponsor Orams Marine. A notable new addition to the sponsor line up is Boat International Media which comes onboard as one of the event’s media partners alongside Ocean Media.

Central Auckland shipyard, Orams Marine enjoyed a busy season including preparing competitors for 2017’s regatta and is anticipating more of the same in the year to come. 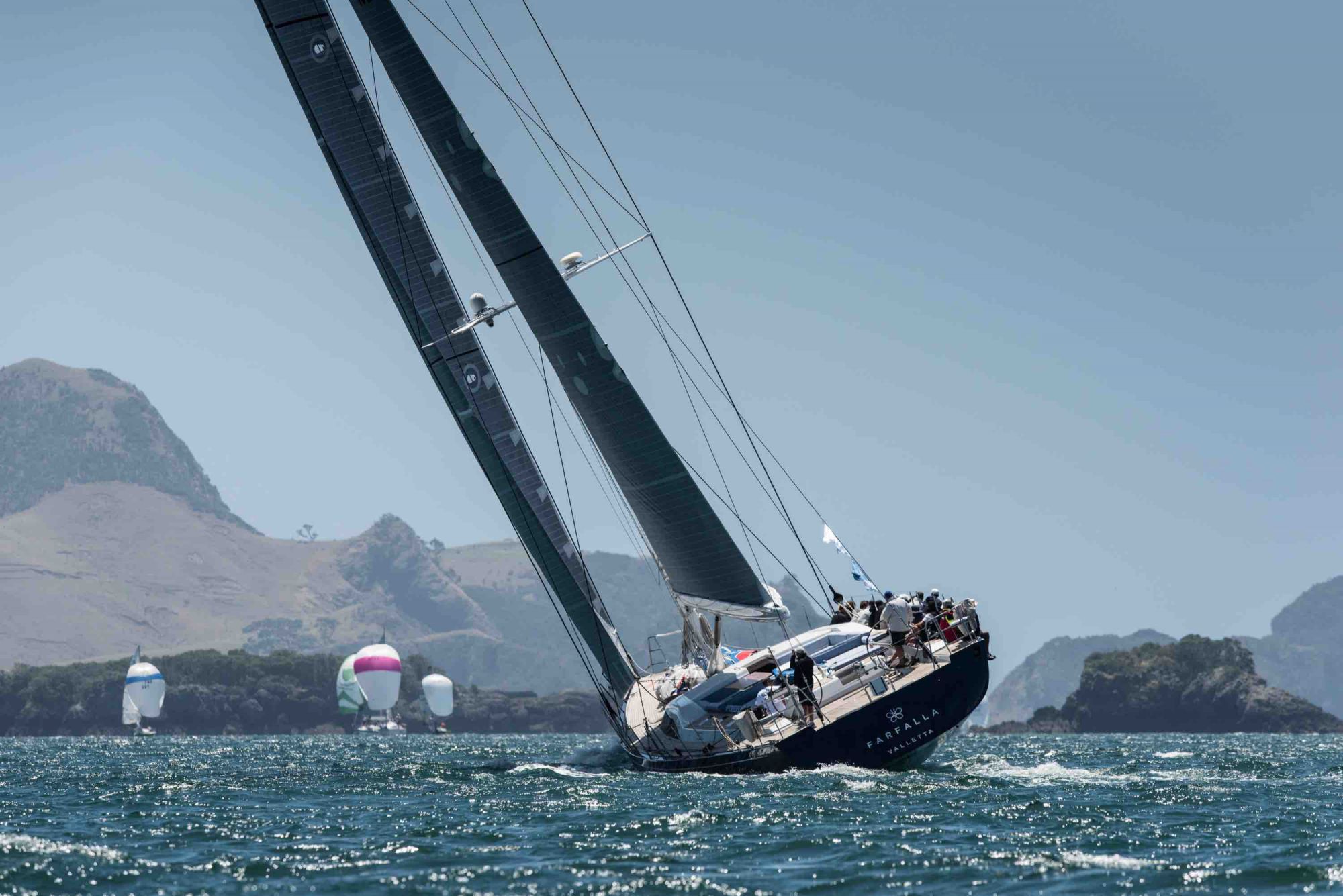 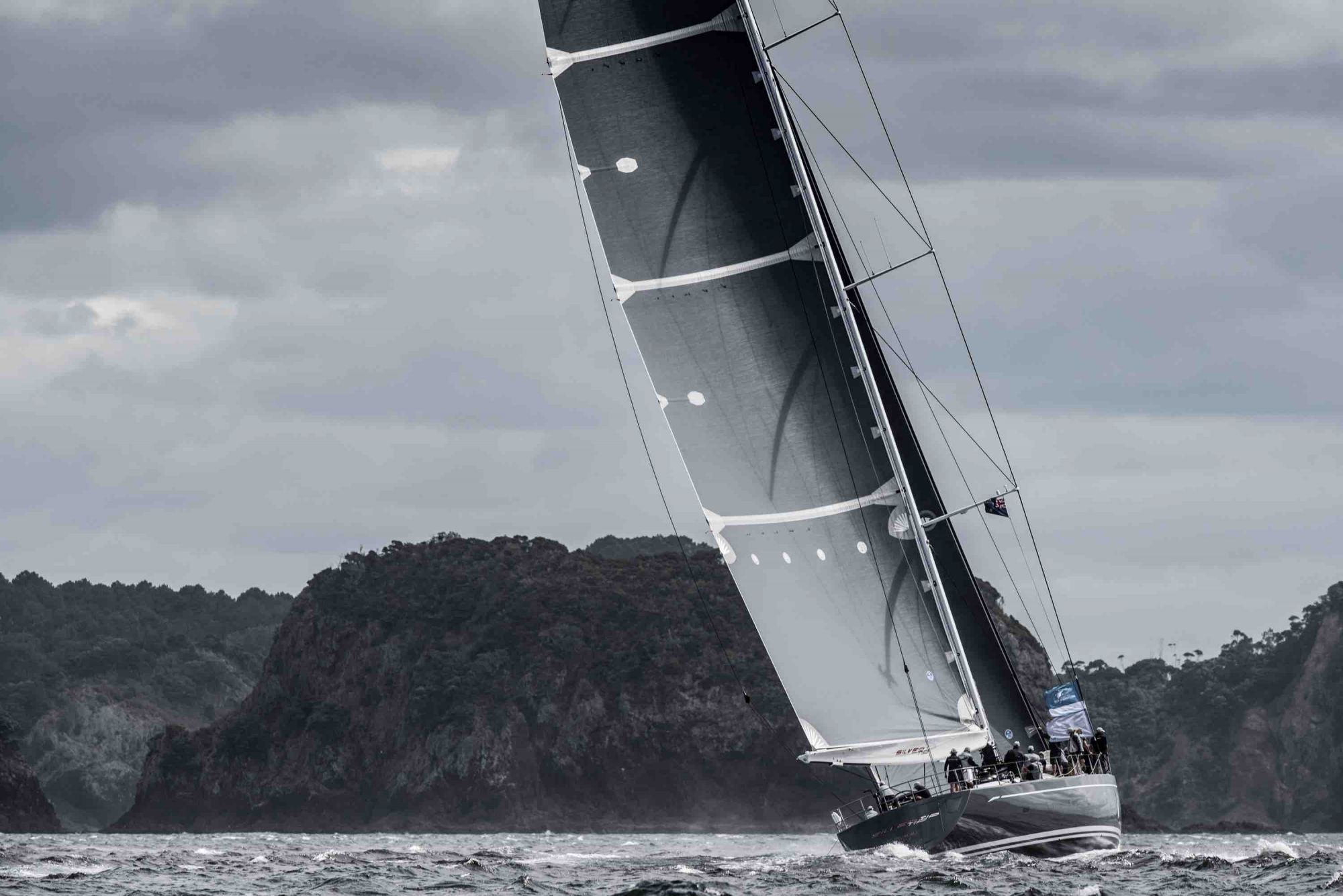 Long time supporter of the regatta, Smuggler Marine, has also returned to the regatta as a gold sponsor, alongside Doyle Sails New Zealand and Bay of Islands Marina. They are joined by silver sponsors Onfire Design, Breed Media, and COAST New Zealand.

Featuring great racing, adventurous yachts, unbeatable cruising scenery and an inside look into New Zealand’s marine industry, the highly-anticipated NZ Millennium Cup is one to add to 2018’s racing calendar.

When one hull isn't enough

When one hull isn't enough