The Marine Torpilleur is the newest generation of Marine Chronometers from Ulysse Nardin. The modern timepiece encapsulates the rich history of the naval explorers that inspired the company. Named for the small, fast ships of that earlier era, whose agility ensured they easily outmaneuvered bigger ships, this is a timepiece for contemporary explorers. A lighter, thinner version of the iconic Ulysse Nardin Marine Chronometer, the Marine Torpilleur is made for a young, less formal age.

It has dynamic appeal, certainly, yet is supported by generations of craftsmanship and performance that loyal customers know they can expect from the Swiss watchmaker. Like its inspiration, the Marine Chronometer, the Torpilleur is powered by the self-winding in-house UN-118 movement and features the same 60-hour power reserve and proprietary Silicium anchor escapement. The Marine Torpilleur also comes C.O.S.C-certified and meets the equally stringent standards that allow it to proudly bear the Ulysse Nardin Performance Certificate. 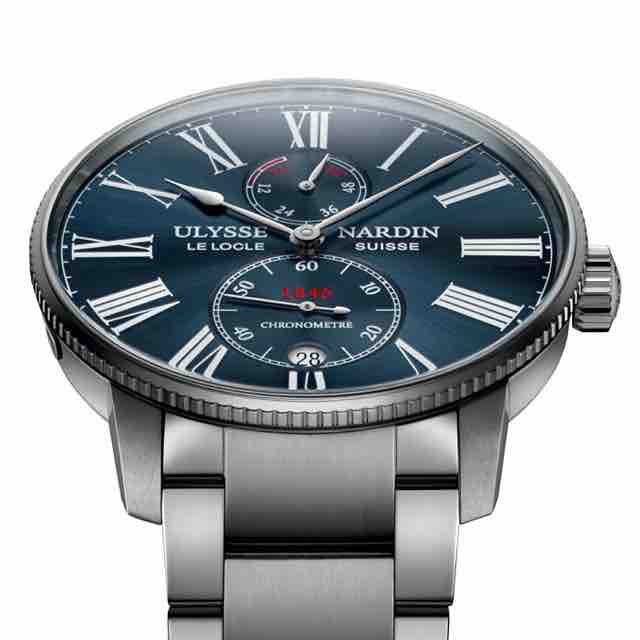 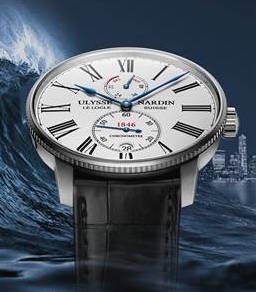 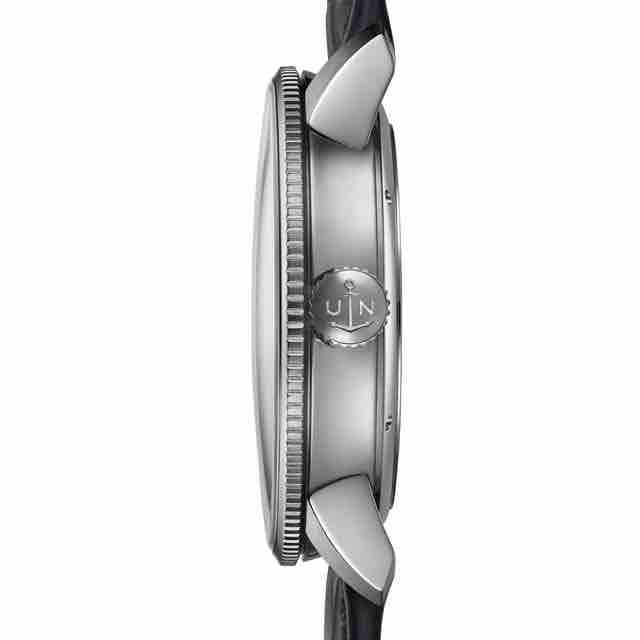 Outstanding design is visible on the dial too, where the iconic features of the Marine collection are in evidence: the Roman numeral indexes, and the emblematic logo with its flash of red in “1846”. While the graceful hands possess the instantly recognizable shape of a Marine timepiece, they too are redesigned for the Marine Torpilleur. The small seconds at 6 o’clock encircles the date window, while the 60-hour power reserve indicator is at 12 o’clock.

The chronometer is initially launching in three different models, and two different dials that come in stainless steel and 18 – karat rose gold.

Resolutely modern, bold and brilliant, the Marine Torpilleur joins the long line of illustrious Marine Collection chronometers. It may be designed for the city, but its heart, like that of every true adventurer, belongs to the sea.