For the first time, two full-time Seabins have been set up in Sydney – one in Darling Harbour and one in the Parramatta River.

The Australian-invented Seabin has over 435 Seabins collecting waterway pollutants in ports, marinas and yacht clubs around the world but no permanent ones in Australia – until now.

The Seabins deployed in Darling Harbour and Cabrita Point will be the first of many full-time bins to be installed in Australia.

This comes less than a year after the Seabin Project first demoed its ingenious floating rubbish bins in Australian waters.

When put into action 24 hours a day, 365 days a year, each Seabin has the potential to prevent some 3.4kgs a day of marine litter from entering our oceans every year by filtering the water of everything from plastic bags and drink containers, to cigarette buds, micro-plastics and surface oils.

Seabins are deployed close to docks, marinas, banks and shorelines, for ease of maintenance and emptying, but also at the main point of human pollution to mitigate rubbish from reaching the broader ocean. 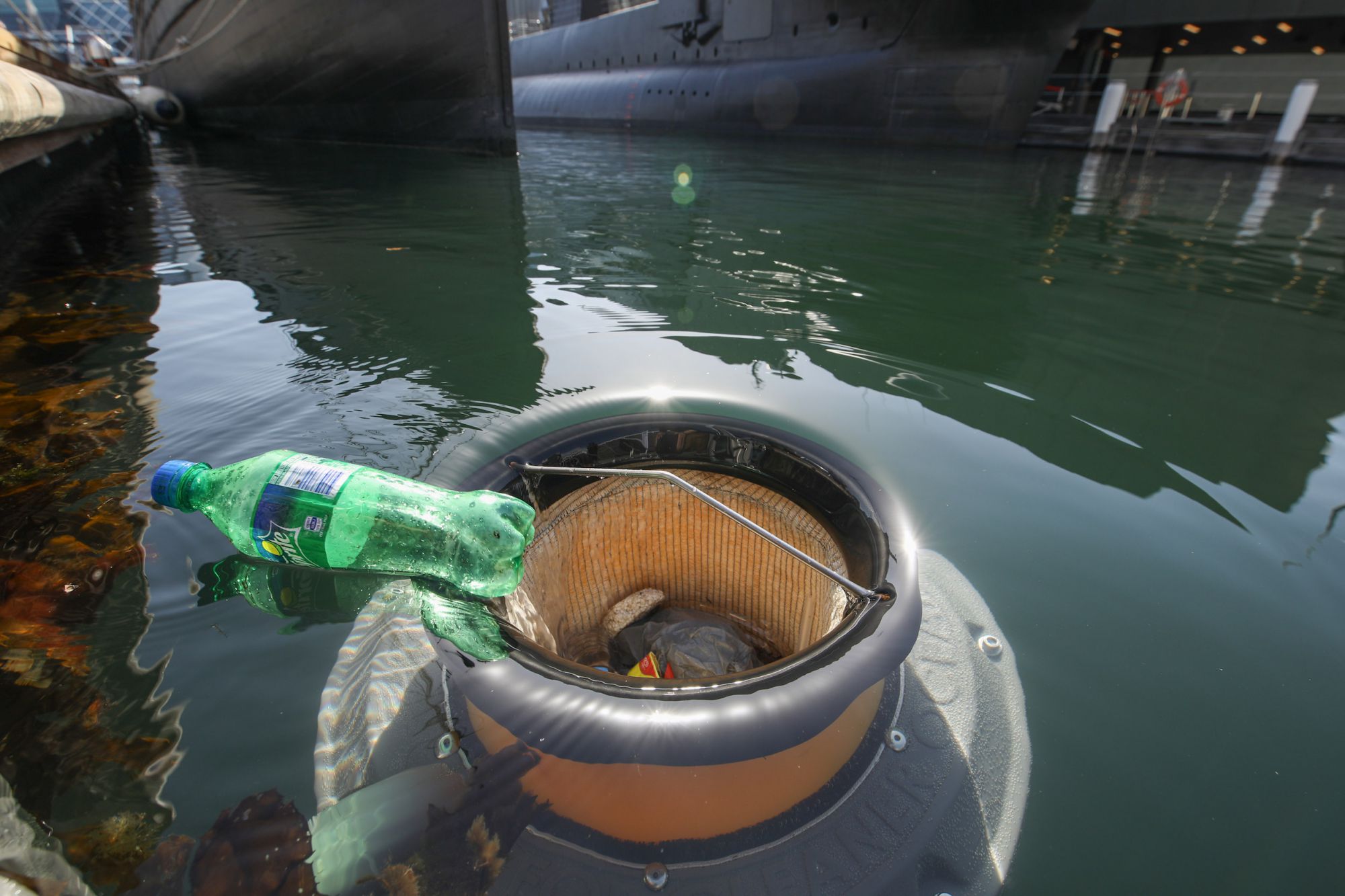 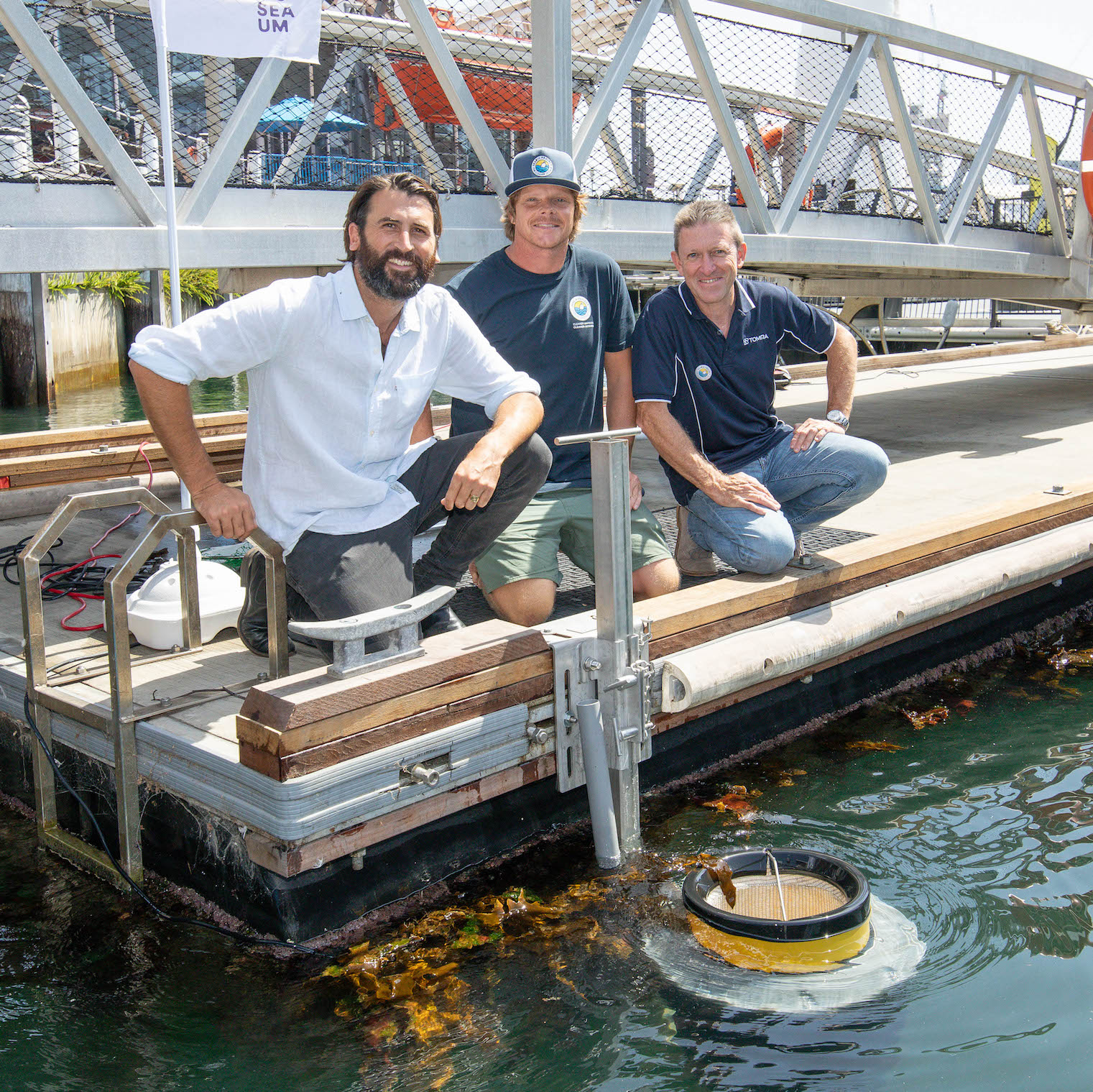 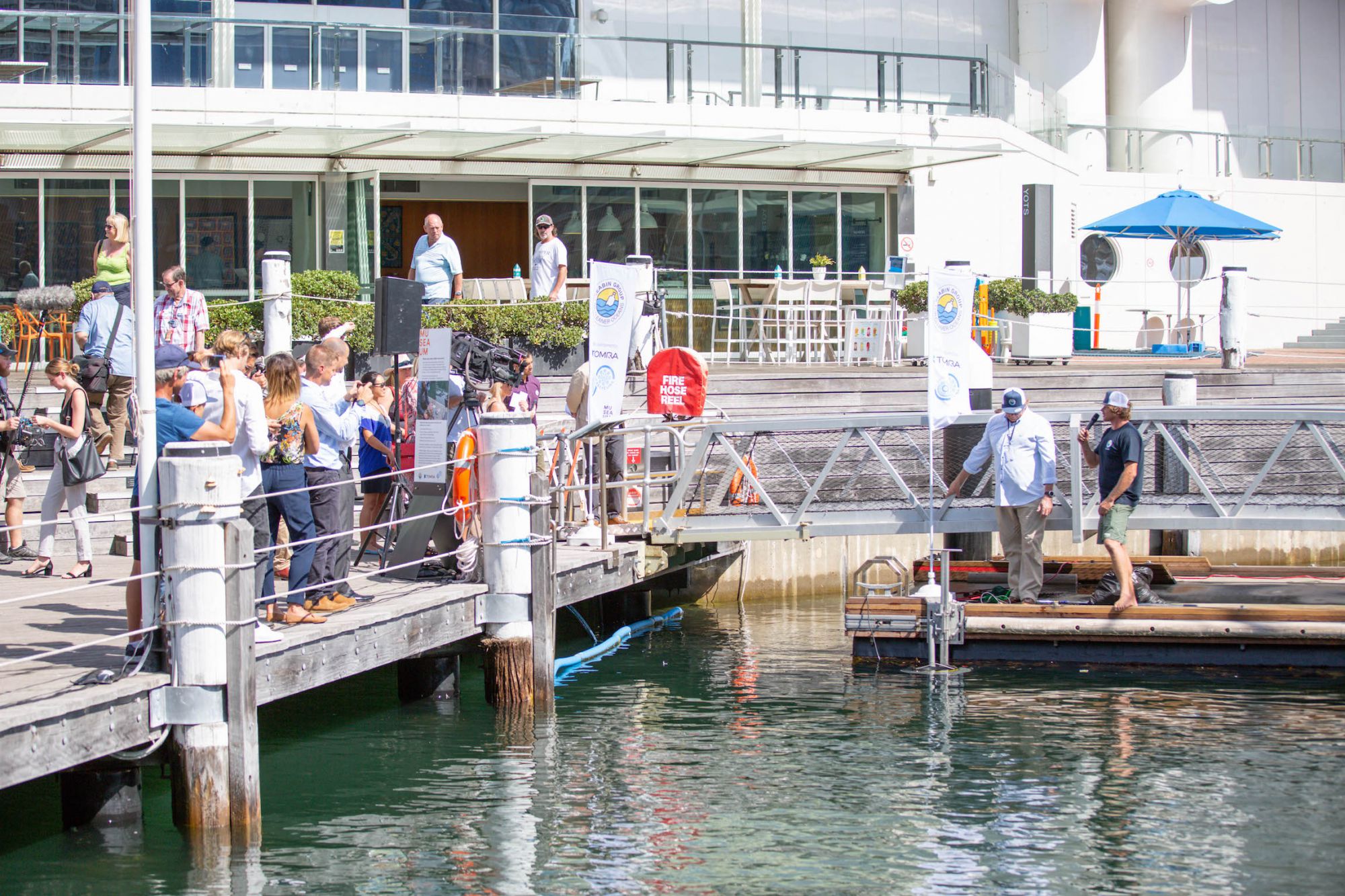 The Darling Harbour Seabin has been funded and donated to the Museum by global recycling company TOMRA, whilst tech giants HP have also shown their support for the cause with the sponsorship of the new Seabin in Cabarita Point along the Parramatta River.

Seabin Project Co-Founder and CEO, Pete Ceglinski, says the enthusiasm of organisations to get behind the initiative further buoys his belief in the role Seabins can play in saving our oceans for future generations, both through action and awareness.

“It’s taken a lot of hard work and learning but we’re excited to finally be moving full steam ahead in Australia with our first full-time Seabins.

While ultimately the best way to depollute our oceans and waterways is going to be through awareness and prevention, getting bins in the water is definitely paddling in the right direction.”

“Obviously it’s going to take a concerted effort, and backing from the likes of the Australian National Maritime Museum, TOMRA and HP is a big testament to the vision we have for both the Seabin Project and the future of our oceans.”