A collaboration between Sparkman & Stephens and Downeast Peapod has breathed new life into a New England icon.

Through a collaboration with Sparkman & Stephens, Downeast Peapod has given its namesake doubled-ended rowboat a modern makeover.

Staying true to the heritage of the New England wooden boat, Sparkman & Stephens scanned the original lines of a Jimmy Steele Downeast Peapod, which was built with the plank-on-frame construction from over two decades ago.

Peapods were originally designed in Maine during the 19th century for inshore lobster fishing, their shallow draft and easy manoeuvrability allowing for access to the rocky Maine waters – a space larger boats couldn’t reach.

With two ends resembling a peapod, hence the name, these vessels were easily rowed in both directions either sitting or standing.

“Downeast Peapods have long been revered as some of the finest, most sea kindly small boats ever built in New England,” said Downeast Peapod CEO, Donald Tofias. 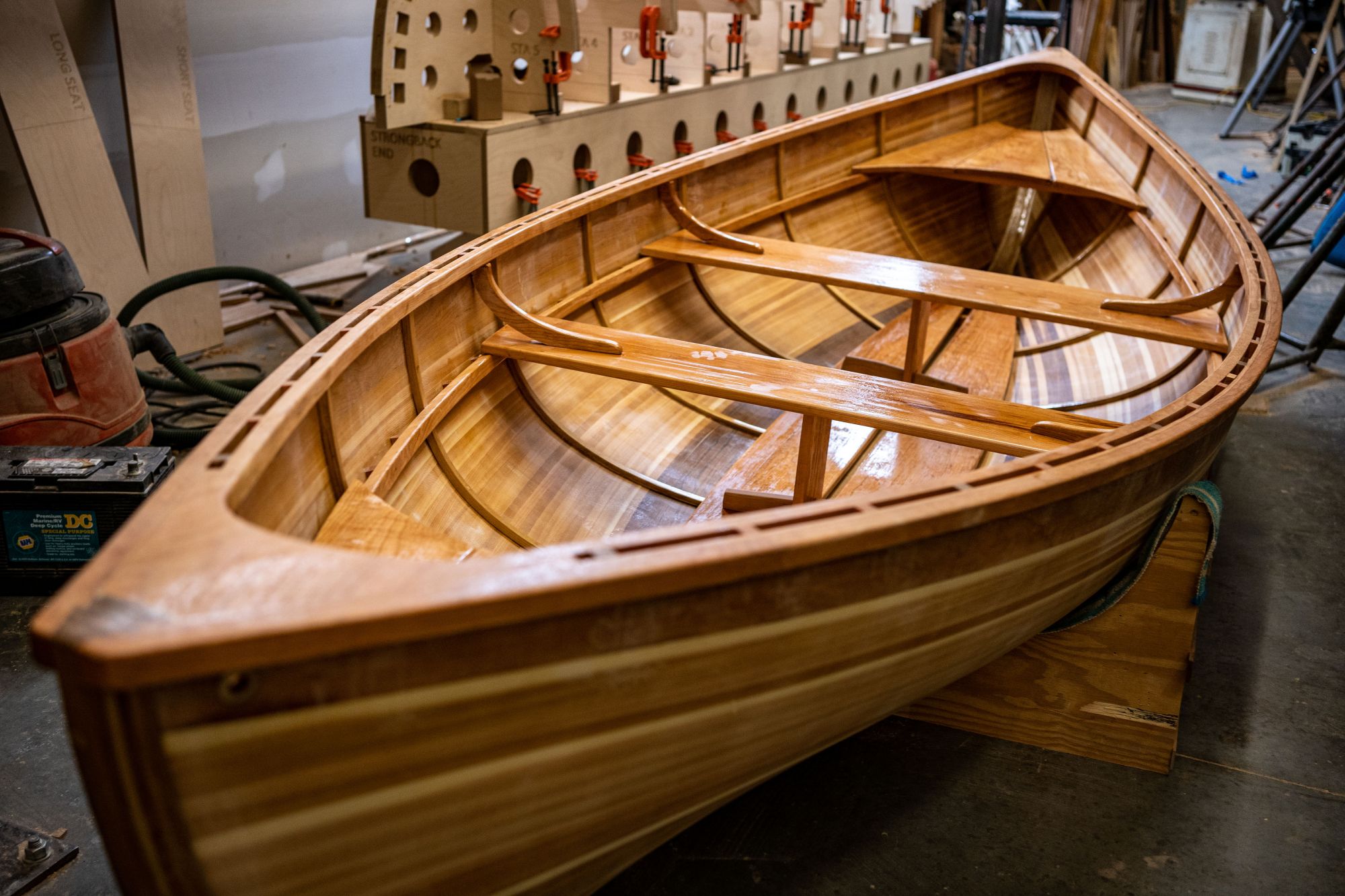 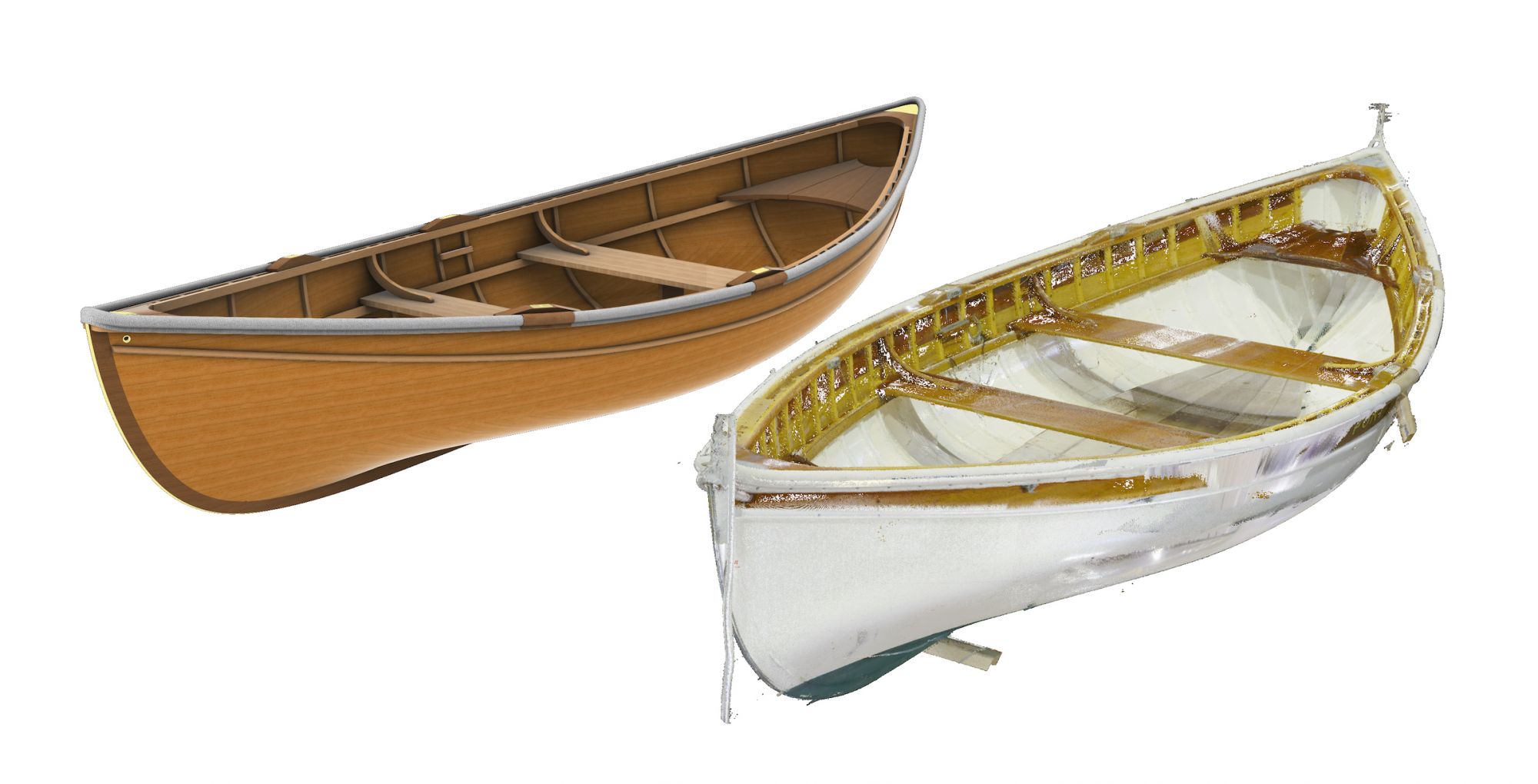 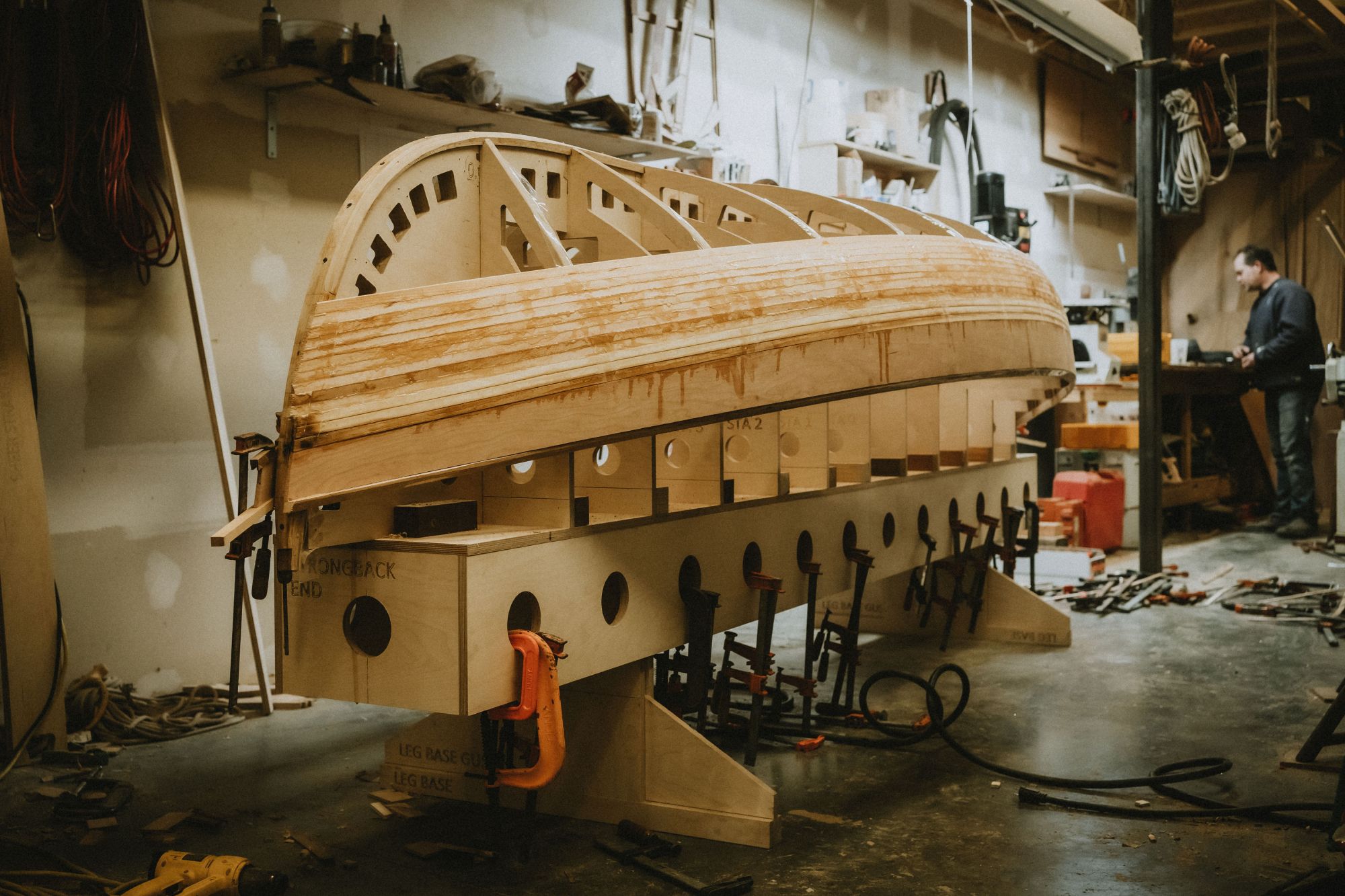 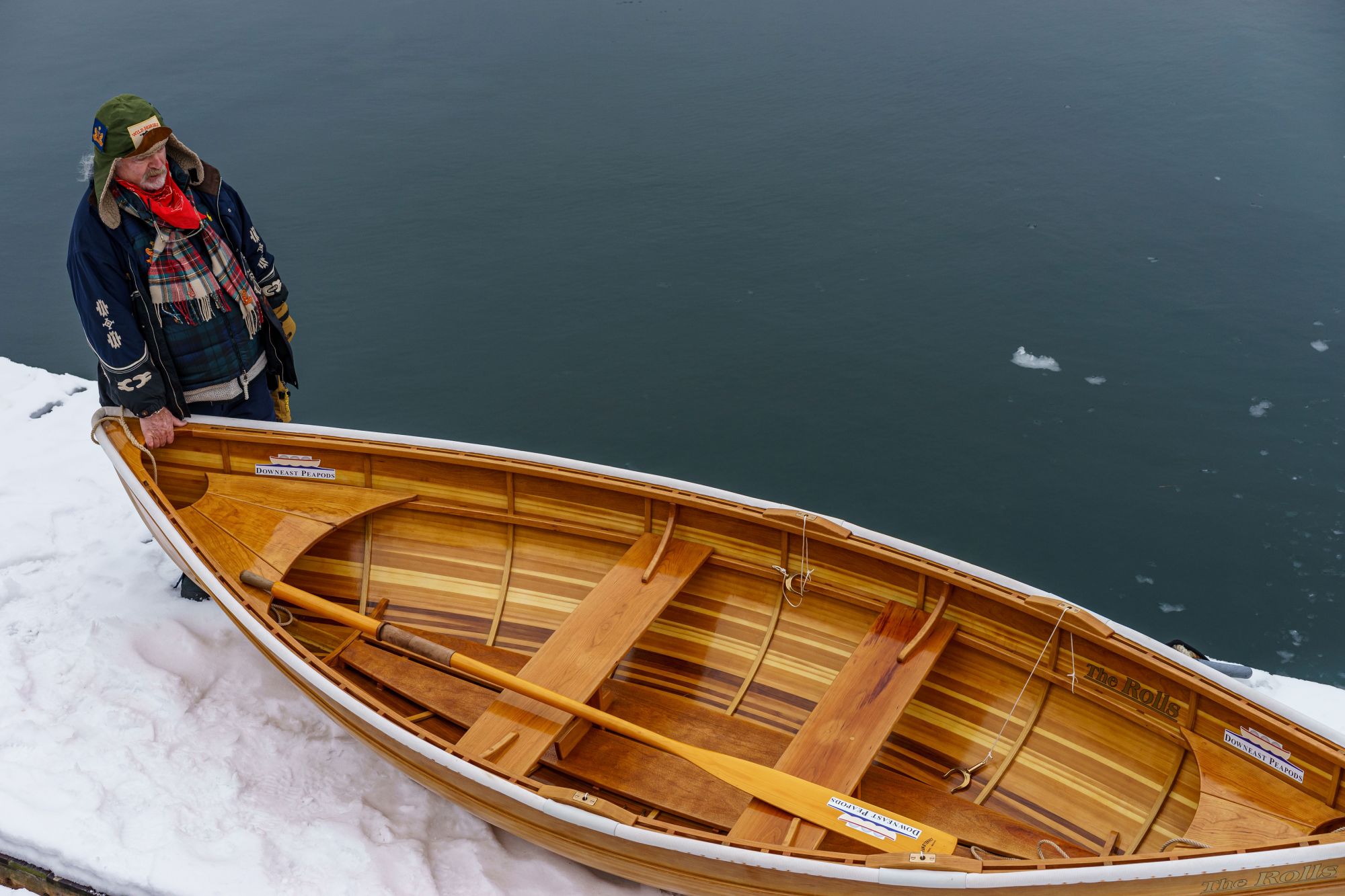 “Now we can offer them in three versions that are about half the weight. They can accommodate four adults, and they row just as easily fully loaded or light – well-suited for a day of exploring coastal waters or hauling gear and crew as a tender to a larger yacht.”

“We are proud to have had a hand in modernising this timeless and beautiful New England icon while maintaining its design integrity,” added Sparkman & Stephens head designer, Brendan Abbott.

“Like its predecessor, the new Downeast Peapod is ready to serve the needs of this generation and generations to come.”

Founded in 1929, Sparkman & Stephens is a naval architecture and yacht brokerage firm headquartered in Newport, Rhode Island. Downeast Peapod is a manufacturer of peapod boats and is a wholly-owned subsidiary of W-ClassTM Yacht Company.