According to a statement, the first day of racing between Luna Rossa Prada Pirelli and Emirates Team New Zealand is currently scheduled to begin on the Wednesday, 10 March shortly after 4pm (NZT).

The decision came following the announcement made on Friday that the New Zealand Government that alert levels would be lowered.

Under either Alert Level 2 or 1, the race schedule will remain as planned with two races per day – Wednesday 10, Friday 12, Saturday 13, Sunday 14, Monday 15 and each day after that.

The current schedule has racing every day until either the Defender, Emirates Team New Zealand, or the Challenger, Luna Rossa Prada Pirelli, reaches seven wins. Any changes to this schedule will need to be agreed by both teams.

Under Level 2, racing will be restricted to either Race Course A or E. Under Level 1, all race courses will be open. 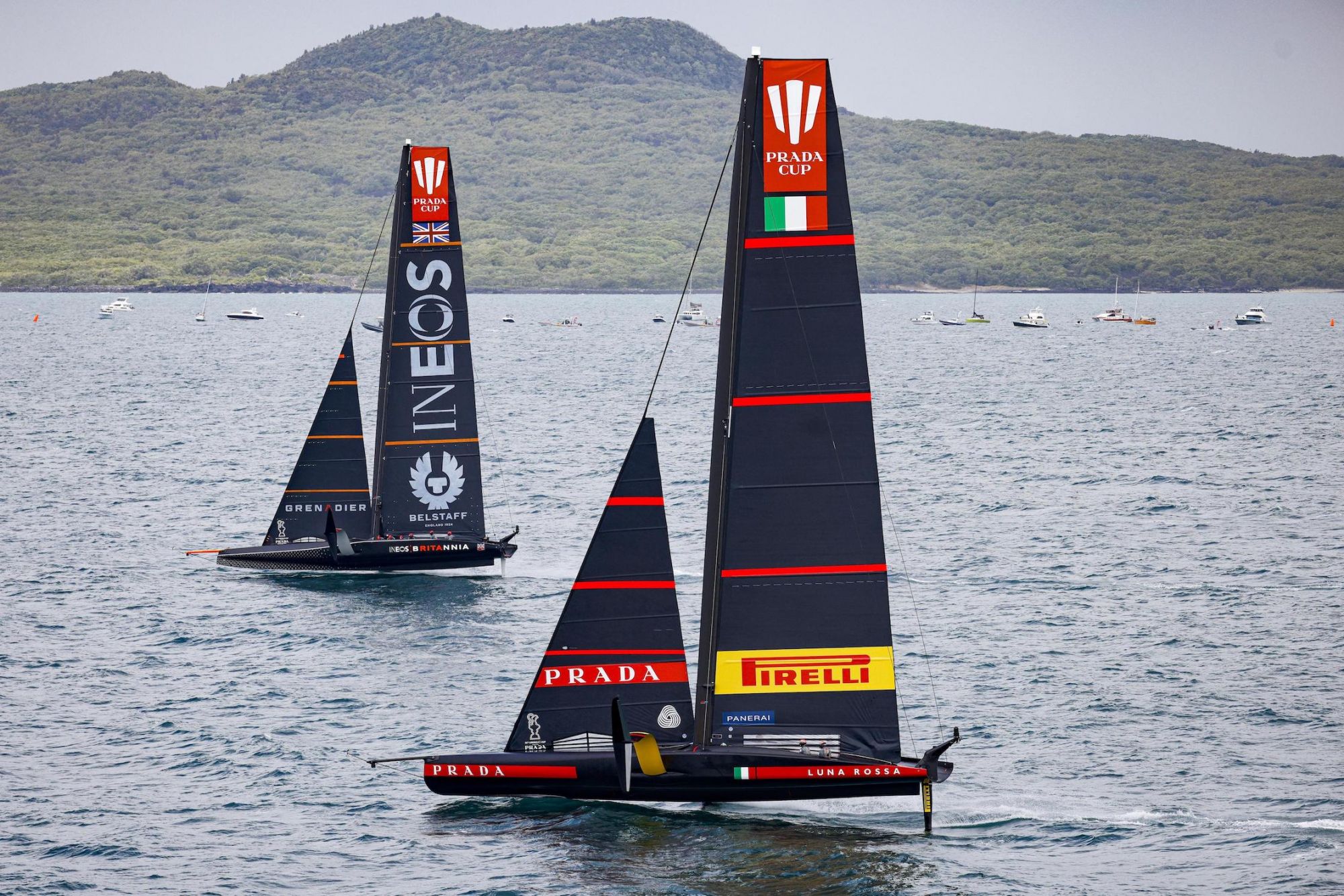 Level 2 restrictions will also see the return bars, cafes, restaurants and retail outlets within the America’s Cup Race Village – operating within Ministry of Health guidelines. Entertainment, LIVE racing on the Big Screens and activations will still be unable to operate until Level 1 restrictions are introduced to Auckland.