PONANT has confirmed that the Le Commandant Charcot is complete, marking the French company’s 13th vessel in its fleet and its first-ever hybrid-electric polar exploration ship.

PONANT has stated in a press release that the design and construction process took a total of six years which involved a range of partners working in tandem.

Three of these have been confirmed by PONANT to be Stirling Design International, Aker Arctic and VARD Shipyard.

PONANT has stated that the Polar Class 2 (PC2) ship includes other eco-conscious technologies, such as waste treatment facilities.

The model also features facilities and equipment for research, providing the scientific world with a platform to observe, research and analyse extreme polar regions. 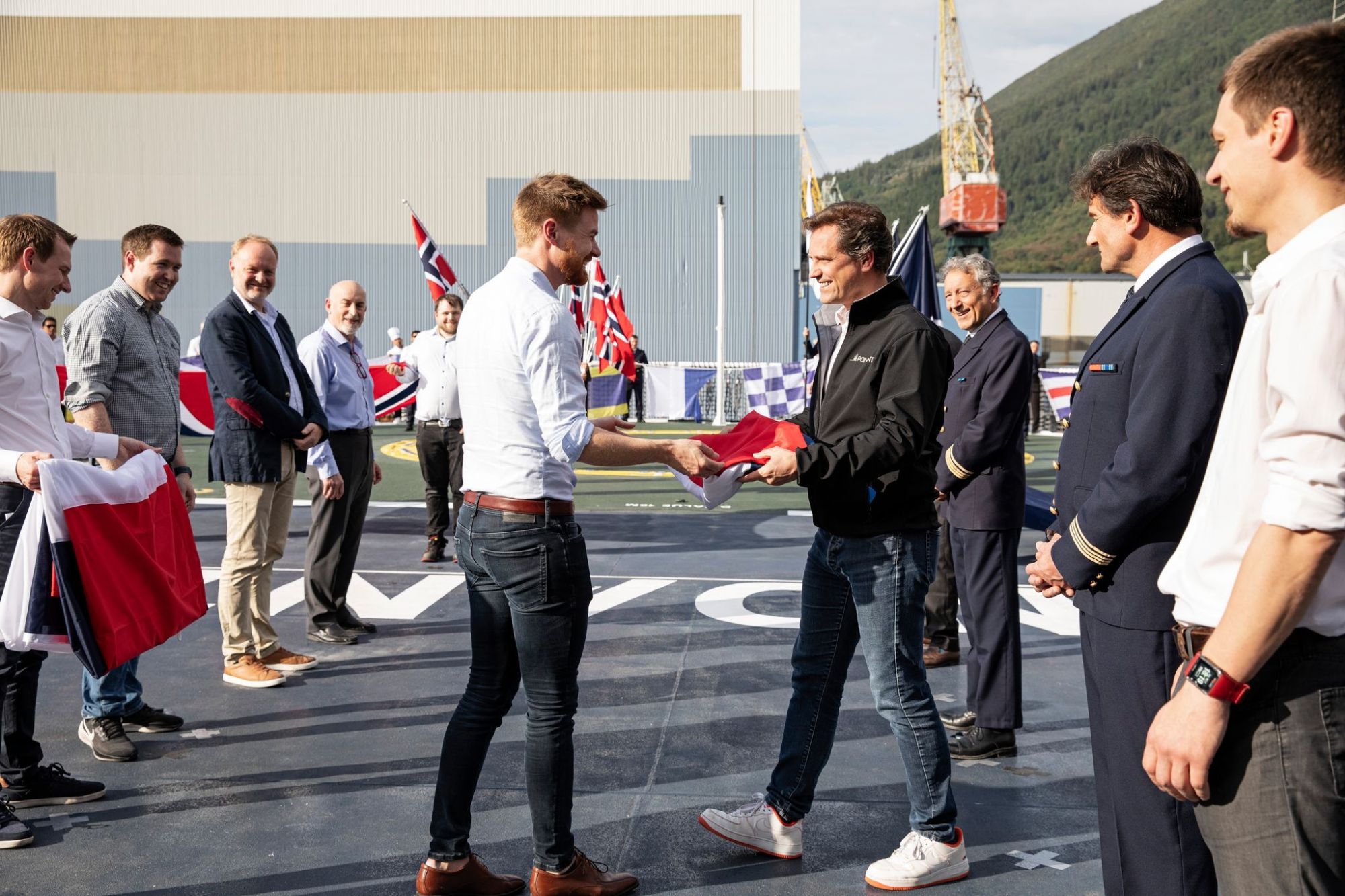 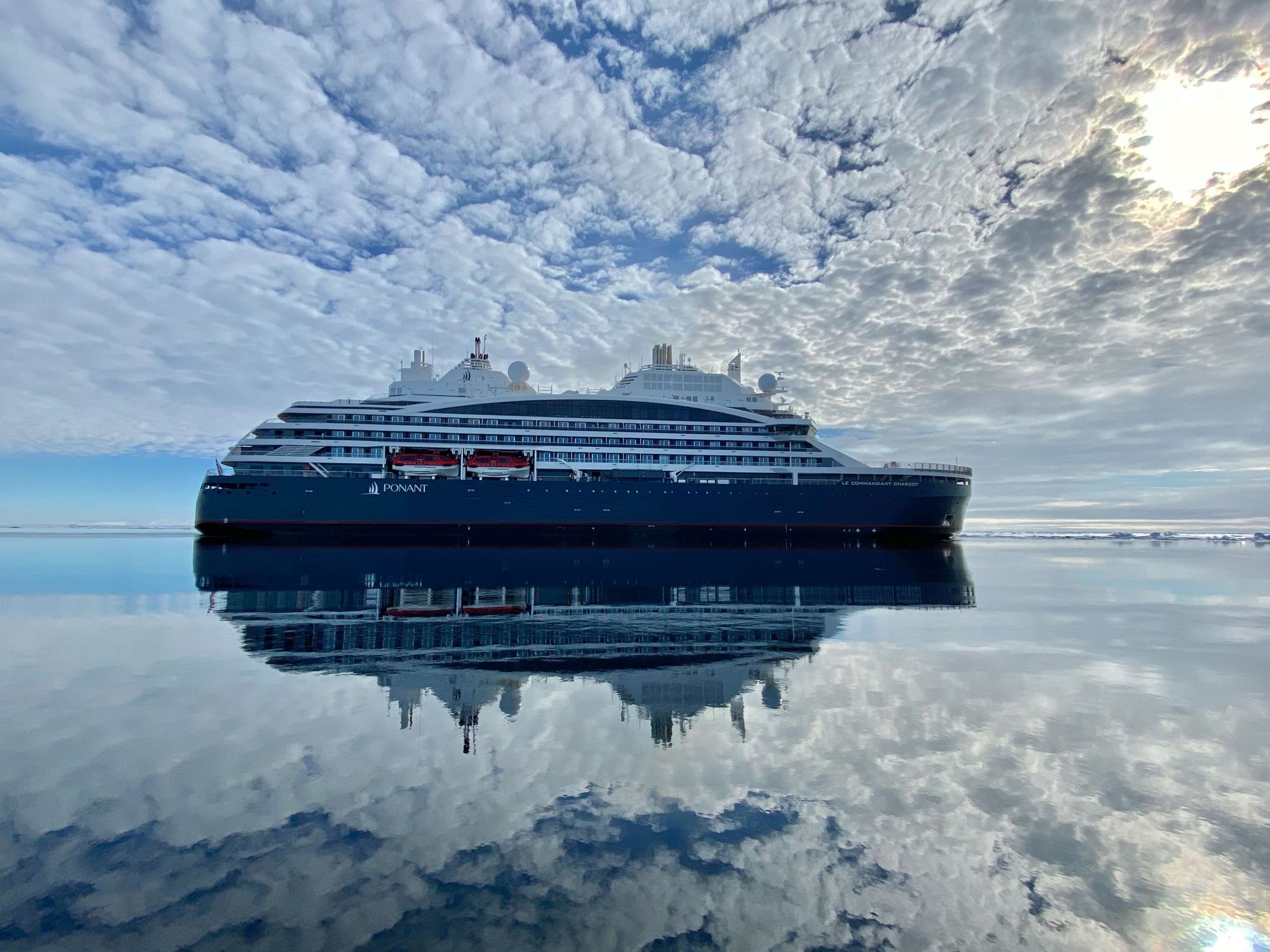 “Delivery of Le Commandant Charcot is both a culmination and the beginning of a new kind of odyssey for the company.  The construction of this prototype ship demanded extremely high standards in terms of quality,” said PONANT CEO Hervé Gastinel.

“I am proud of the work that our teams have accomplished. We are welcoming into our fleet a ship that will offer so much more than just a voyage of exploration, but rather a truly inspiring and fascinating discovery of a still little-known polar world.”

Earlier this year, PONANT announced that from next year, Le Commandant Charcot will be available for holiday cruises.