Scheduled to begin on 15 February, organisers of the New Zealand Millennium Cup have postponed the regatta in response to an elevated COVID-19 alert across the country.

The New Zealand Millennium Cup, scheduled to officially begin on 18 February, has been postponed until at least March this year following an elevated COVID-19 alert and subsequent restrictions across the country.

Organisers of the Bay of Islands regatta announced the decision late last night, adding that the racing will now begin on 28 March this year, returning the regatta to its Duke of Marlborough headquarters.

“As an event run to further the interests of the New Zealand marine industry, we feel a keen responsibility to our industry, superyacht owners, guests and crew, sponsors and the wider community to ensure we are taking every precaution possible,” said NZ Marine CEO Peter Busfield. 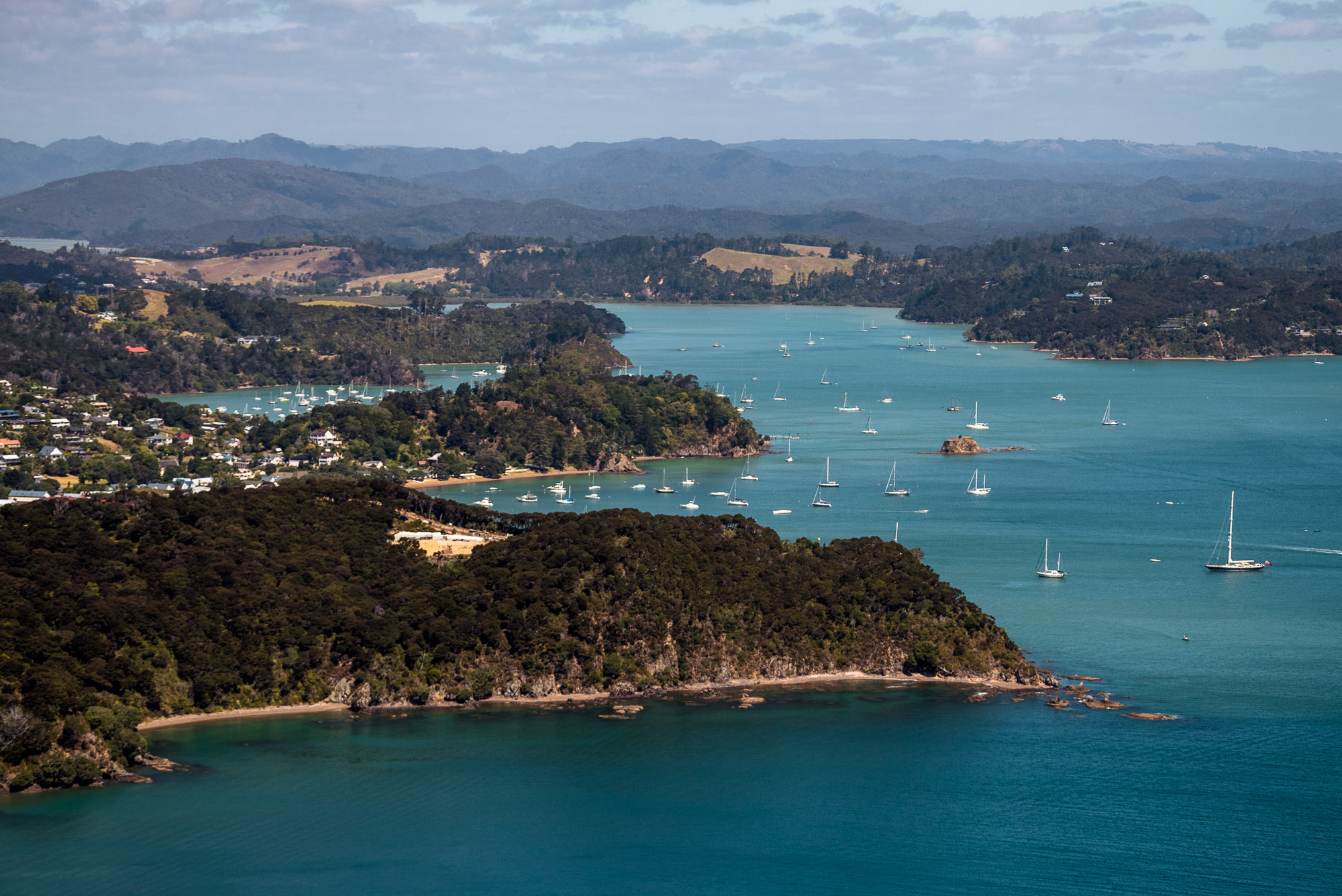 Busfield continued, “Postponing until late March allows us to still run an excellent event, supported by our sponsors and our hosts, the Duke of Marlborough Hotel. Organisers expect the event to be well-supported by superyacht entrants post-America’s Cup.”

The New Zealand Millennium Cup was first held alongside the America’s Cup in 2000 and is the longest-running superyacht regatta in the South Pacific.

The regatta is run by the NZ Marine Export Group and promotes New Zealand’s cruising grounds and marine industry to both international and domestic superyachts. It was scheduled to run this year from 15–18 February.