The new restrictions were imposed by the New Zealand government at 11:59pm on Sunday after three locally acquired COVID-19 cases were recorded in Auckland earlier that day.

The Millennium Cup, the South Pacific’s premier superyacht regatta, was also scheduled to commence this week in New Zealand’s Bay of Islands but has since been postponed to at least March following the New Zealand’s government’s imposed restrictions. 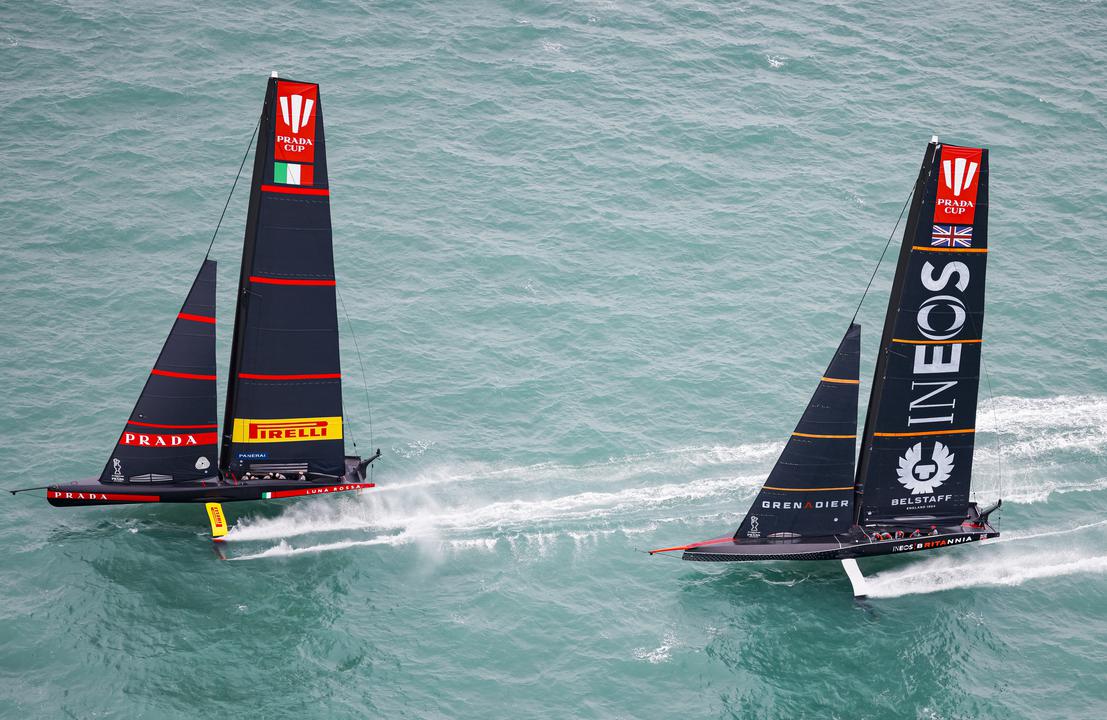 “America’s Cup Event Ltd will be working with the Authorities and relevant agencies over the next few days to work through the ongoing ramifications,” a statement from the company read.

The winners of the Prada Cup Final will compete against defending champion, Emirates Team New Zealand, in the 36th America’s Cup.