For almost two weeks, there has been one question doing the rounds more than any other in Auckland – who will win the Prada Cup?

Luna Rossa Prada Pirelli will battle Ineos Team UK on the Waitematā Harbour to become the Challenger of the 36th America’s Cup presented by PRADA.

The final is determined by a best of 13 races, so the first to win seven will be the Challenger.

The first race of the Prada Cup Final will take place this Saturday 13 February, with a scheduled start at 4.12 pm NZT. Luna Rossa will be the first to enter on port tack.

Ineos Team UK surprised everyone with their radical change in performance after the December races, and have been taking advantage of more time off through the Prada Cup Semi-Final.

They have had their base doors closed for several days, suggesting that they were carrying out modifications that involved more than simple fiddling, fettling and polishing.

Luna Rossa is approaching the final off the back of a persuasive encounter against American Magic, beating them by four wins to zero in two days of racing. 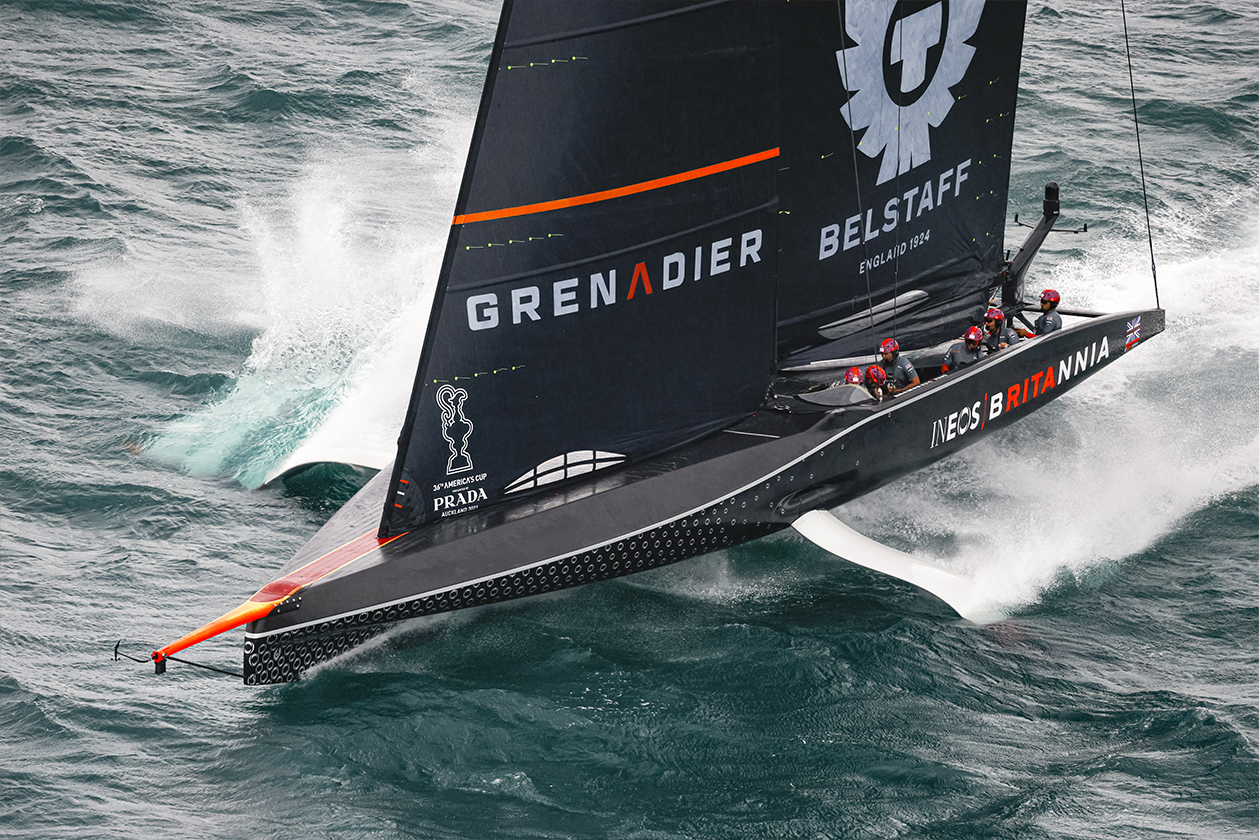 The sailing team, led by Francesco Bruni and James Spithill, has notably improved onboard communication and the execution of manoeuvres.

While the boat seems to have taken a decisive step forward in performance, Luna Rossa was able to outperform even in strong winds, previously considered their weak point, without losing their strength in light breezes.

The differences between the two boats are considerable, both on a technical level and in terms of handling.

An obvious example is the afterguard. Luna Rossa presents two helmsmen, Francesco Bruni and James Spithill, and they never change position on the boat. Francesco stays on the port side, Jimmy on the starboard.

Both of them are helming while they are on the windward side of the boat and they cover the role of flight controller while they are on the leeward side. The only person who swaps sides on board is Pietro Sibello, whose primary role is mainsail trimmer, but he is also deeply involved in the strategic decisions supporting Jimmy and Checco with a good vision of the race course.

Also, on the Italian boat, the grinders – who produce the power needed to make adjustments – are eight; some of which are double-tasked and assist in manoeuvres. 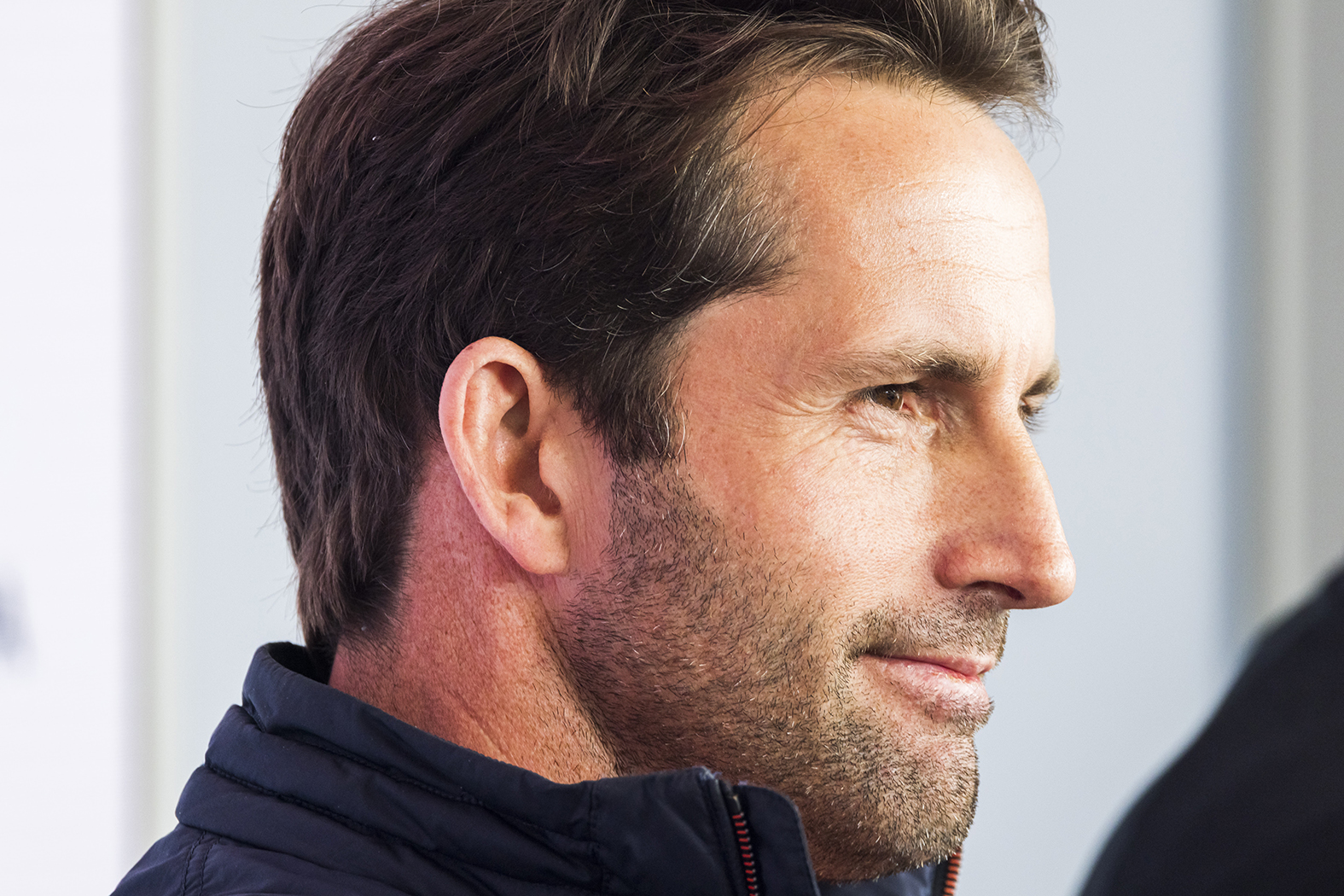 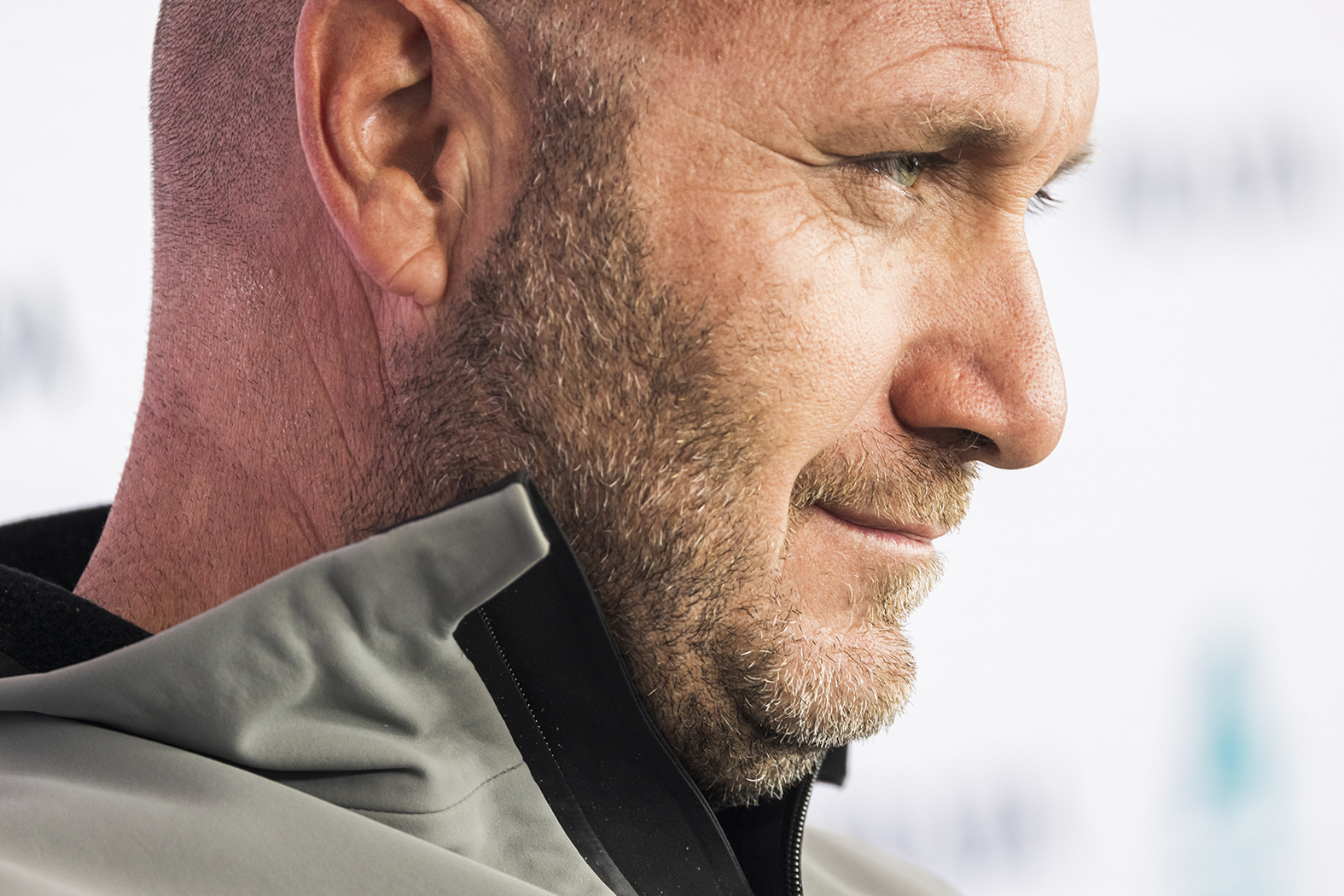 On the other hand, the organisation on board battle Ineos Team UK is quite different. It respects a more traditional division of roles: Sir Ben Ainslie is the helmsman, Giles Scott the tactician, and the two move from one side to the other of the boat at each tack or gybe as does the mainsail trimmer Bleddyn Mon.

Another important characteristic of battle Ineos Team UK is that the British boat only has six main grinders. They work on a particular transmission system and the grinding gear always turns in the same direction.  In this way, the British can count on five free people during the regatta, the helmsman and tactician, the mainsail trimmer and the two flight controllers that sometimes help grind.

It is reasonable to assume that Britannia would hope for strong winds to perform at their best, while Luna Rossa would prefer steady winds. Which of the two challengers will win?  One thing we can all agree on is that it will be a hard and long battle.  The finals of the selection regattas have historically been a great show.

Sir Ben Ainslie, Ineos Team UK Team Principal and Skipper said: “We have worked very hard over the period and our team has stuck to the task of trying to get every ounce of performance out of the boat.”

“It’s been a tough period, especially for the shore team. During the last ten days or so we’ve been back on the water trying to get the intensity up and making sure we are match fit.

Commenting on preferred wind conditions, he said: “We have to be ready to race in any condition. We have to take the Italians on, and match them in whatever wind – and we’re looking forward to it.”

Max Sirena, Luna Rossa Prada Pirelli Team Director and Skipper, remarked on the changes to his boat: “Since we raced Ineos Team UK last time, we have new foils, a new modified mast, a new set of sails, a lot of development on the software system on the boat and a lot of improvements, especially in the communications on board.”

“We made a lot of mistakes when we raced against Ineos Team UK and we want to come out with one mistake less than them this time.

“I think at the beginning of this campaign we were a little bit off the pace in big breezes. Mainly because, for some reason, we did not encounter many windy days when we launched the boat.

“But when we finished the Round Robins, we started to sail in the big breezes and were able to work on what was needed. We now feel very confident in the full wind range. We are now ready to sail in any condition.”

Sustainability in the spotlight

Sustainability in the spotlight