The pair will serve as co-CEOs of the team and will begin racing when the championship returns in April 2021, with the first grand prix of the season set for San Francisco.

Launched in 2018, SailGP features rival national teams battling it out on the water in iconic harbours around the globe. The inshore stadium racing takes place on the F50 catamaran, which holds the title of World Sailing Boat of the Year after setting a speed record last year.

Burling said, “We are really proud to represent Aotearoa in what is shaping up to be one of our sport’s premier events.

“SailGP provides an annual platform for professional, high-performance sailing on the global stage, which strongly complements our existing America’s Cup and Olympic commitments.” 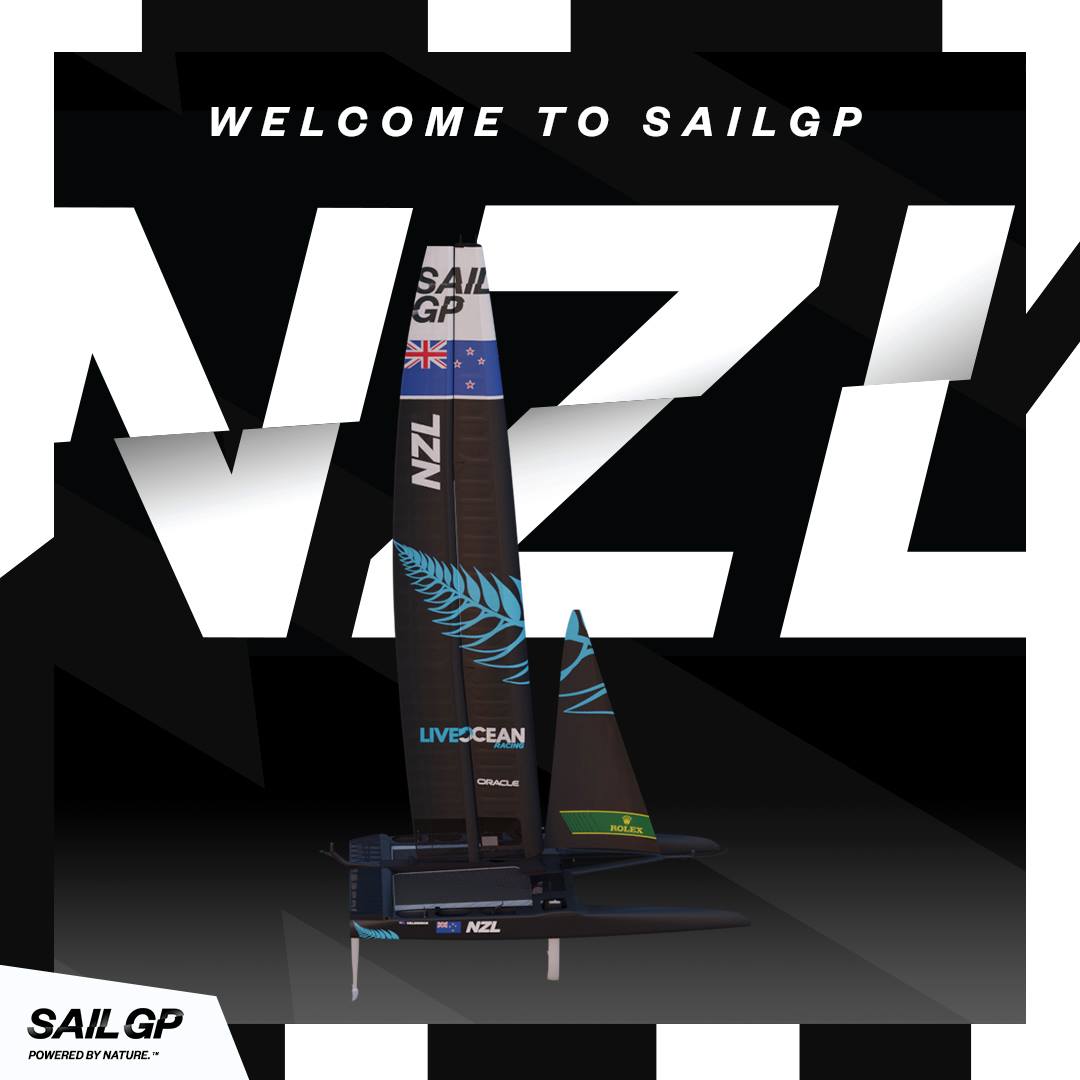 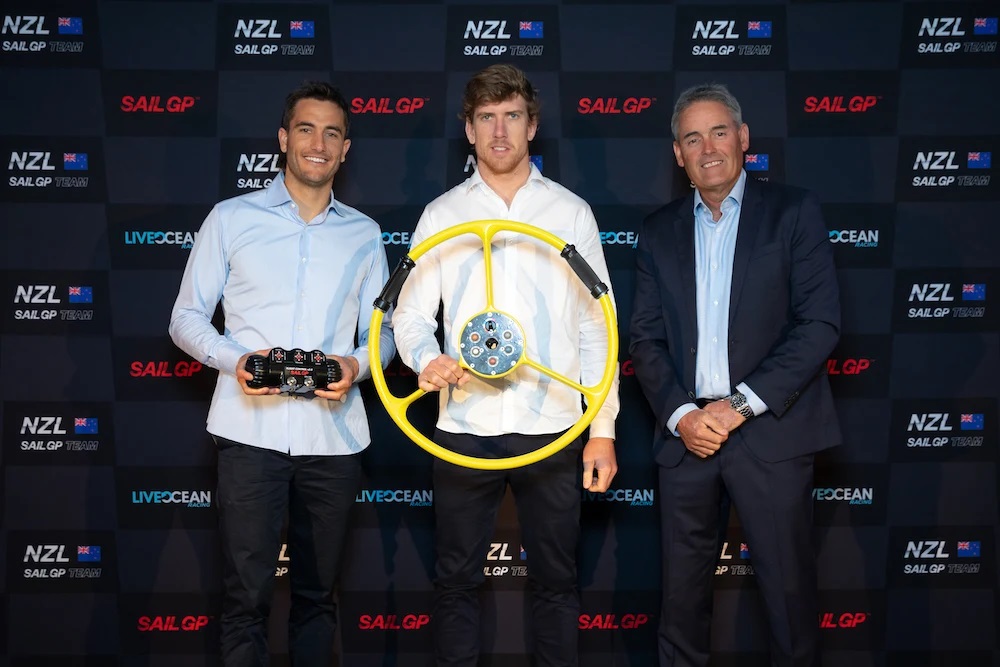 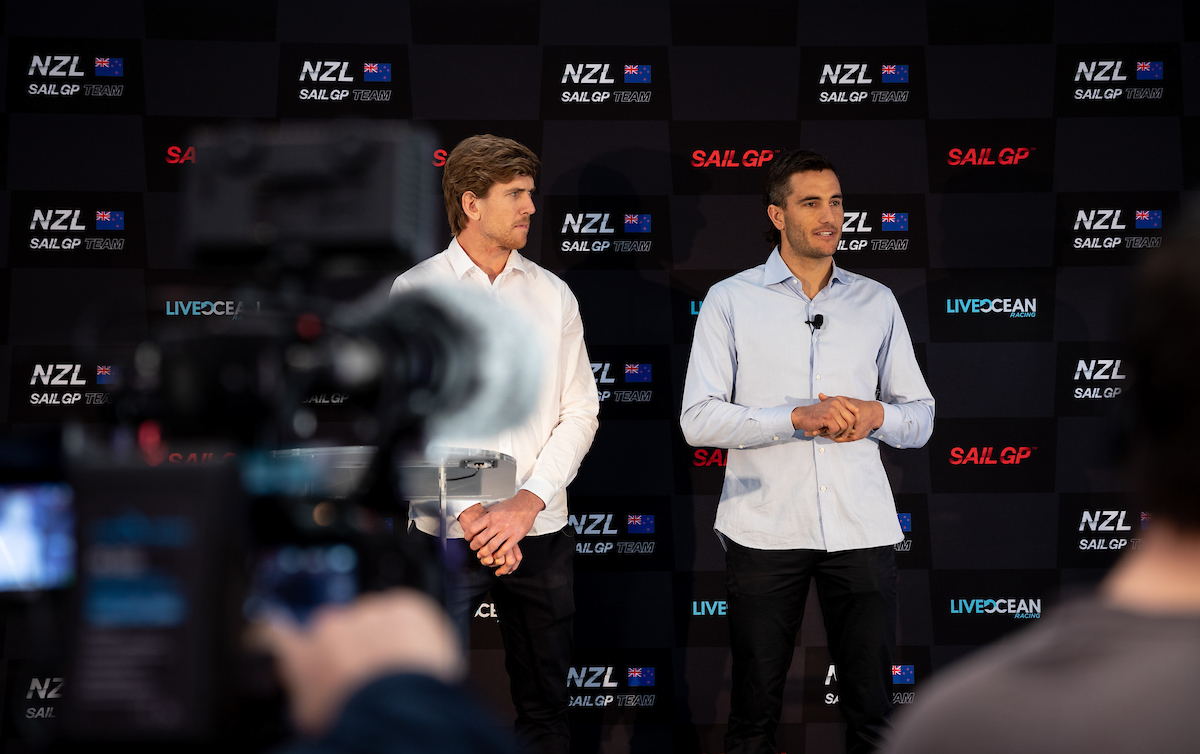 “We will bring a competitive team to the championship and look forward to building a collective of partners that aligns with our sporting and environmental values.”

Burling and Tuke have been paired on the water since 2008, and have since collected two Olympic medals and six world titles together in the 49er class. They were jointly named World Sailor of the Year in 2015, while Burling added the honour again in 2017 after helming Emirates Team New Zealand to an America’s Cup victory at just 26 years old.

The duo will be seeking their second America’s Cup title in March on home waters in Auckland, before aiming for a return to the top of the podium at the postponed Olympic Games in Tokyo.

SailGP CEO Sir Russell Coutts said, “A New Zealand team has been on SailGP’s radar from our inception, and I couldn’t be more thrilled to welcome Pete and Blair to the league.”

Coutts continued, “They are among the best of the best in the world, and will no doubt be incredibly competitive in SailGP.”

“We’re offering something new and exciting that combines entertainment with best-in-class technology and leading sustainable practices – and it is not only attracting new fans but the top sailors in the world.

The team will partner with Live Ocean Racing, a conduit between the pair’s ocean conservation charity Live Ocean and their sailing endeavours. Live Ocean Racing will be dedicated to using the SailGP championship to raise awareness of the charity’s mission to protect and restore the ocean, aligning with SailGP’s overall focus on sustainability and clean energy solutions.

Tuke said, “With SailGP’s significant global audience, there is an opportunity to really move the needle on the urgent need for a healthy ocean.”

“Our aim is to build a winning, commercially viable race team from New Zealand that has ocean protection and restoration in its DNA.”

The pair remain fully committed to their defence of the America’s Cup with Emirates Team New Zealand and winning another gold medal at the postponed Tokyo Olympic Games.

SailGP Season 2 events were postponed due to COVID-19, and will restart in San Francisco and New York in April and June of next year. Following the US leg of the championship, Grand Prix events will take place in each of the European team markets: the UK, Denmark, France and Spain.

The league plans to hold seven to nine events as part of Season 2 and will feature racing in the Australia/New Zealand region in the early part of 2022.