The 43rd Cannes Yachting Festival, planned for September, will be the first international boat show to reopen its doors.

After many weeks of uncertainty, it was confirmed that this year’s Cannes Yachting Festival will go ahead with the proposed dates of 8–13 September.

The show, typically the first autumn show on the 2020 yachting calendar, will forge ahead while other European boat shows have decided to postpone until 2021.

The question is, will organisers be ready for such a large-scale gathering in such an uncertain time in the global yachting market?

The 2020 Yachting Festival will also be the first event on an international scale to reopen in the post-lockdown period, and was made possible following two major announcements.

First, on 27 July, Franck Riester, the French Minister Delegate for Foreign Trade and Economic Attractiveness, attached to the Minister for Europe and Foreign Affairs, confirmed the approval for major events in France to go ahead from 1 September.

Secondly, the show has obtained a “safe and clean” label created by engineering firm APAVE. This allows the trade show to open under the best possible health conditions. 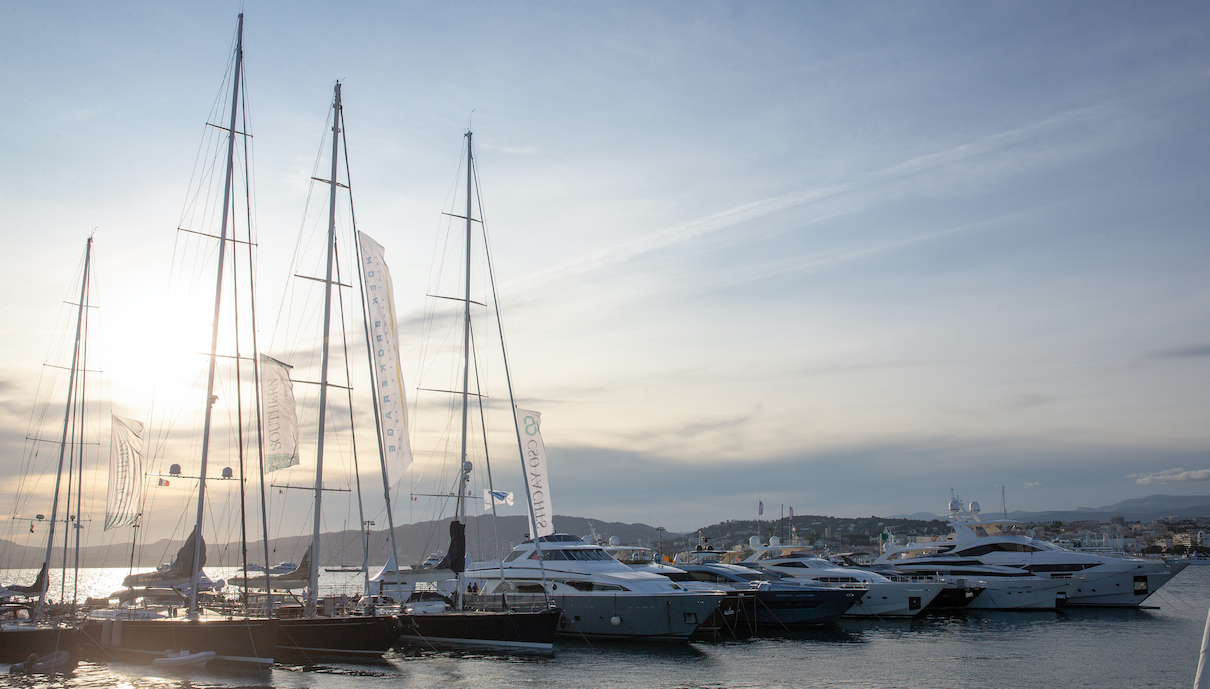 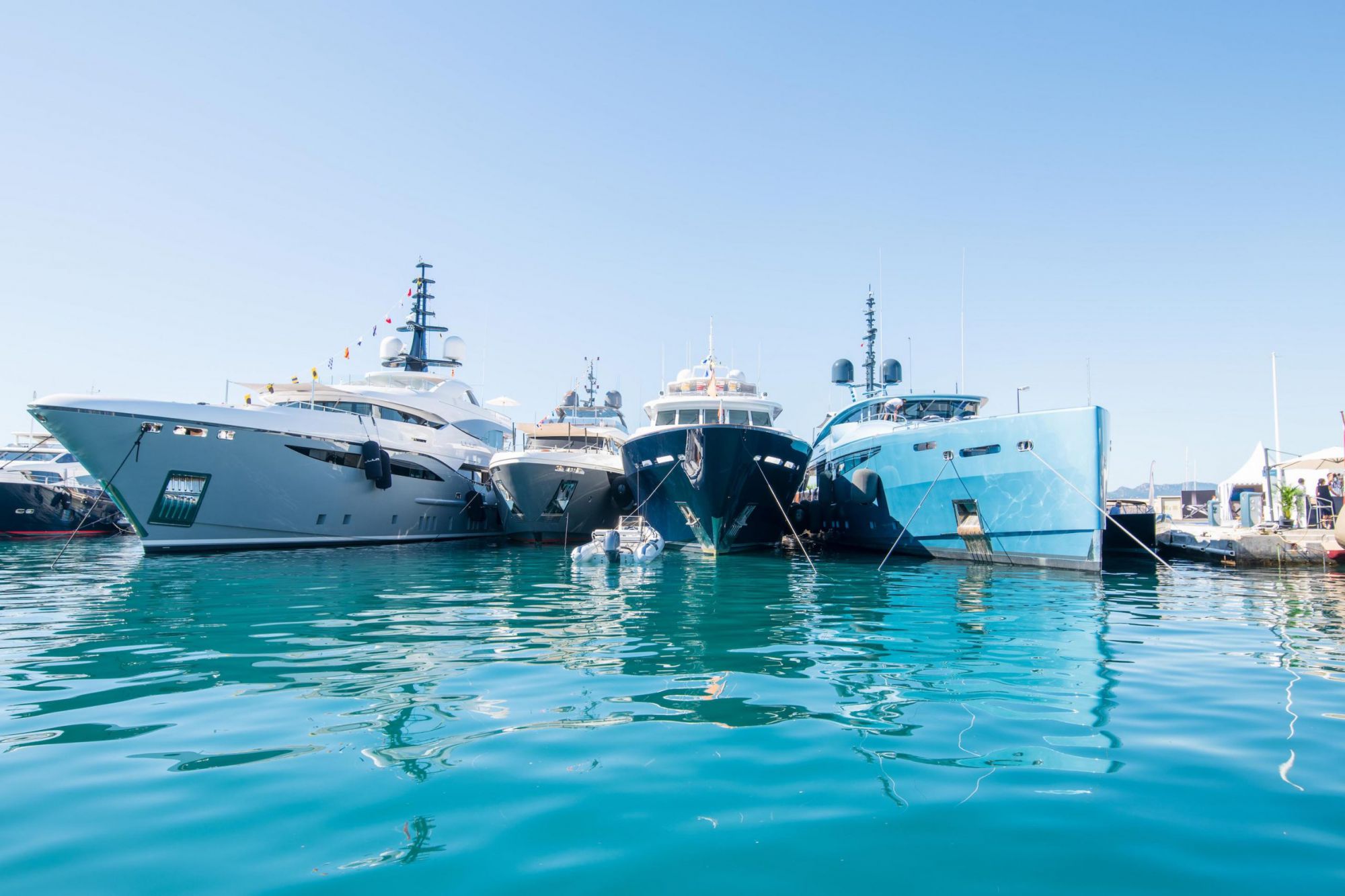 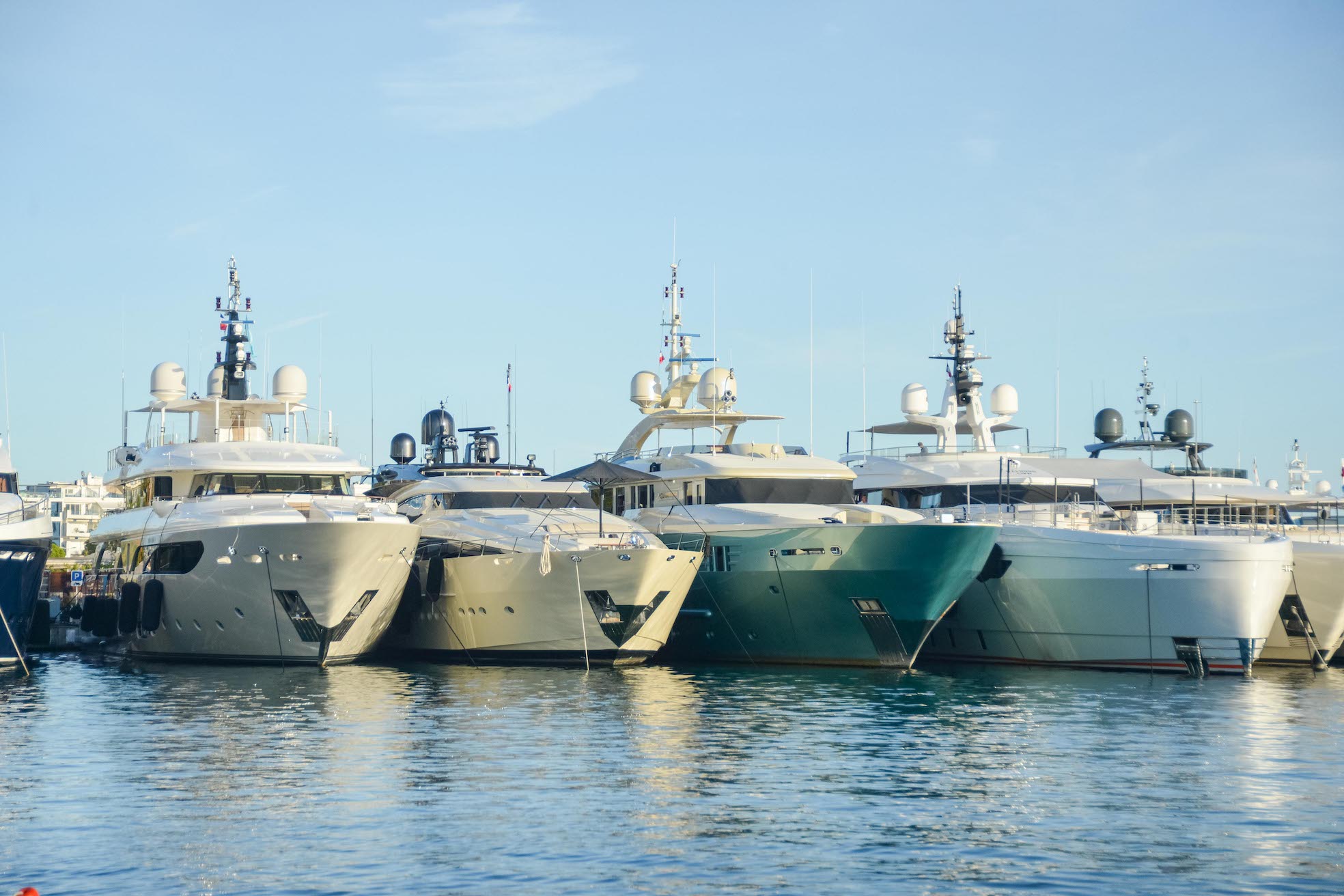 Organisers of Cannes remain confident that they can provide a show that is valuable to both consumers and exhibitors.

Show manager Sylvie Ernoult explained, “We have adapted the festival format and its offer to best cater to our exhibitors’ needs in terms of space and budget constraints and the new health standards.”

“Thanks to their great flexibility and constant adaptation to the challenges that have arisen, the departments at the City of Cannes, the Nice Côte d’Azur CCI (Chamber of Commerce) and our suppliers have supported us, thereby enabling us to plan and prepare the festival in record time,” added Ernoult.

“Organising the event is rarely smooth sailing, but these past months have brought us close to 12 on the Beaufort scale! Thanks to our loyal exhibitors, who have really stepped up, and the commitment of all the stakeholders involved in the event, we are confident in holding the festival.”

Those attending Cannes Yachting Festival will be kept safe through relevant health protocols, including flow management, hand sanitiser distribution, the wearing of masks, and constant cleaning of common areas. The show is willing to adapt to any social distancing rules in force at the time, and the event map may even change up until the opening.

“Several different scenarios are in place for adapting the configuration of the event,” said Ernoult. “Given the shutdown of many production sites and the ban on water-based pursuits, the nautical industry both in France and internationally has suffered a great deal, and continues to suffer.

“That is why we have put all our efforts and expertise into ensuring that the 2020 edition takes place, thereby giving yachting industry figures the opportunity to come together, exhibit their products and new developments, and be reunited with their clients face to face.”

A mix of 340 motorboats and 80 sailing boats are confirmed to attend Cannes Yachting Festival. Based on the model implemented last year, exhibitors will again be divided between both ports in Cannes – the motor boats will be at the Vieux Port and the sailing boats will be in the Sailing Area at Port Canto.