Adventurers and avid explorers will soon be able to see first-hand the most fascinating depths of the ocean aboard the most technically advanced manned submersible ever built, the OceanGate Cyclops 2.

Scheduled to debut commercially in 2018, Cyclops 2 will allow up to five crew members to dive to the ocean depths for myriad tasks and operations, including environmental assessments, site inspection, equipment testing, mapping, data collection and overall subsea operations.

There are plenty of submarine excursions for tourists, including OceanGate’s other vessels, the Antipodes and Cyclops 1, but none can dive below 6,500 feet (1,981 metres) which is less than half the average depth of the ocean. But when Cyclops 2 debuts in November 2017, the company says it’ll be the “only privately owned submersible in the world capable of taking five crew members to depths of 13,000 feet (3,962 metres)”. 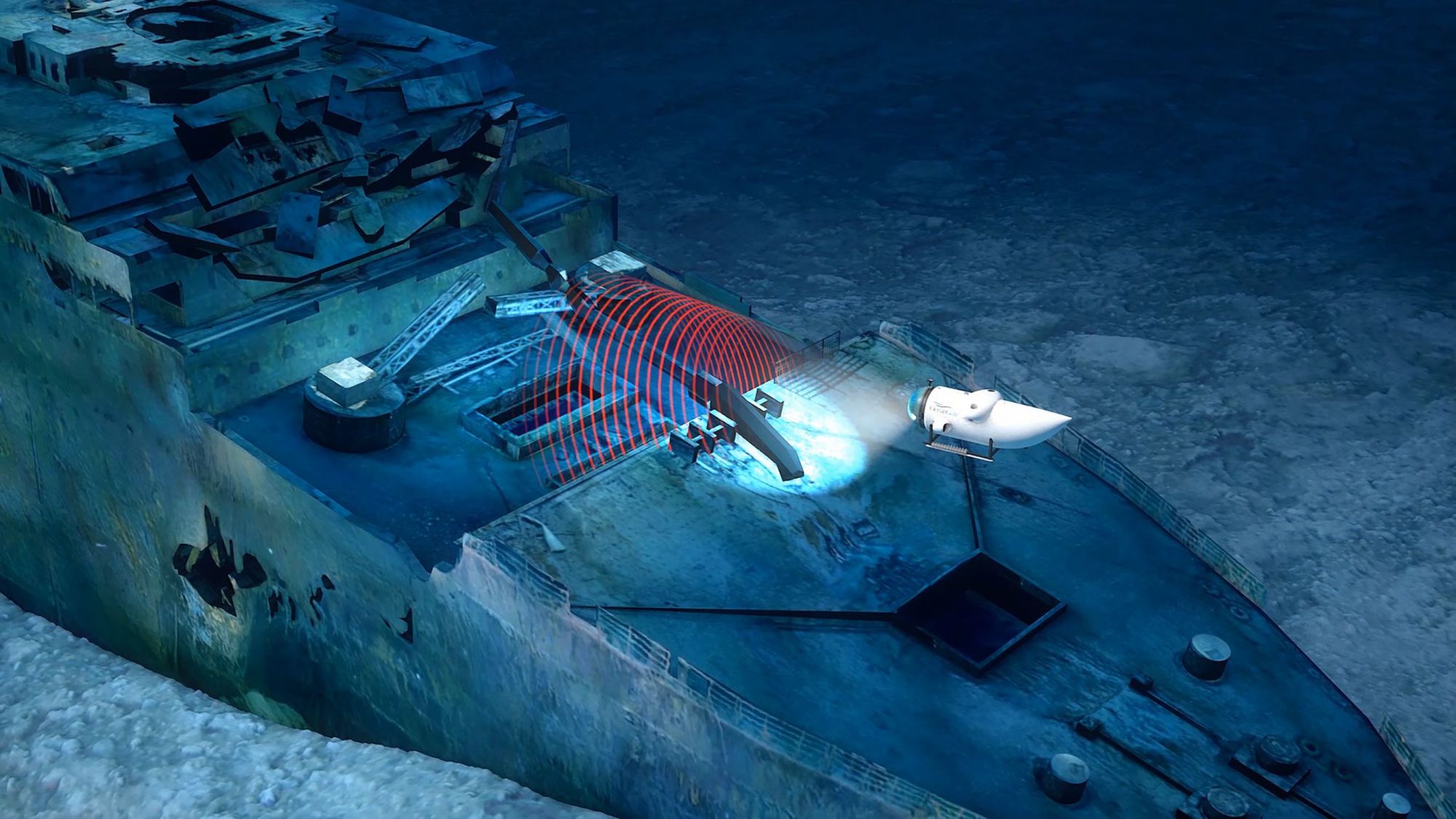 The Titanic mission aims to gather facts on deterioration of the legendary wreck. 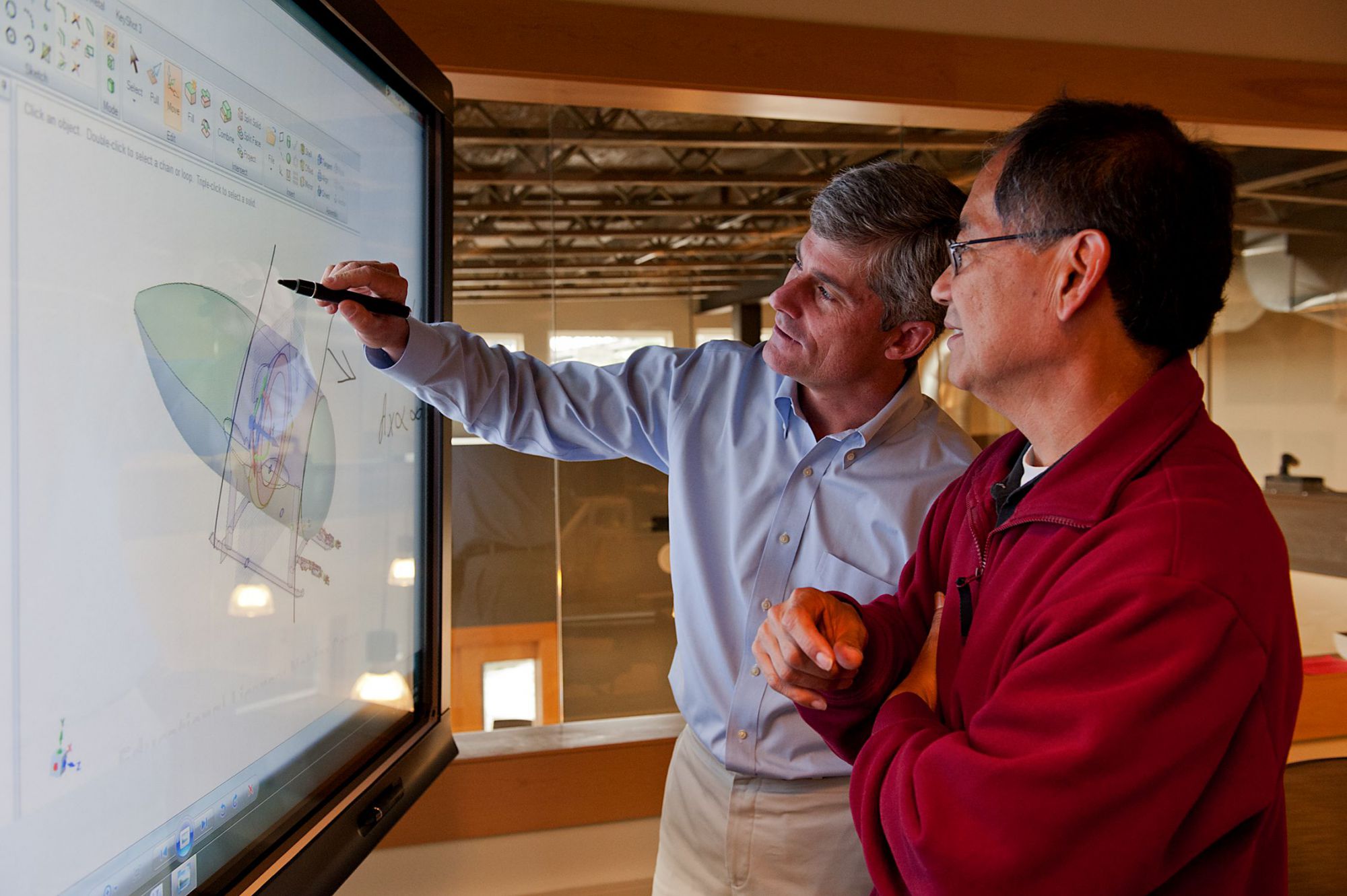 Stockton Rush and Bob Miyamoto working on the design.

Today there are only four vessels in the world that can dive so deep, and they’re all government-owned. There have been a few private excursions to the Titanic, but those tours relied on the Russia-owned Mir submarines, which have since been put into storage.

As the company explains, Project Cyclops was born out of OceanGate’s appreciation for the complexity of subsea environments and the need for a diverse set of tools and technology to address operational requirements below 500 metres.

“With the majority of the ocean’s seabed still unexplored, and as commercial and scientific entities continue to expand initiatives to access potential resources from the ocean seabed, OceanGate recognises there is an unanswered demand for a practical subsea vessel capable of efficiently accessing these resources.

“This unique vision led to the conclusion that a new type of manned submersible was needed to enable a giant step in harnessing these subsea opportunities.”

Passengers will not be referred to as “tourists”, rather known as “mission specialists”, according to company founder, Stockton Rush. Whereas “most people envision tourists as someone who just shows up,­ does something, and then heads home with a bunch of pictures,” Rush’s customers will engage in ocean exploration first-hand.

Humankind has explored only about five percent of the ocean. Rush believes this proves there is ample scope for commercial exploration. 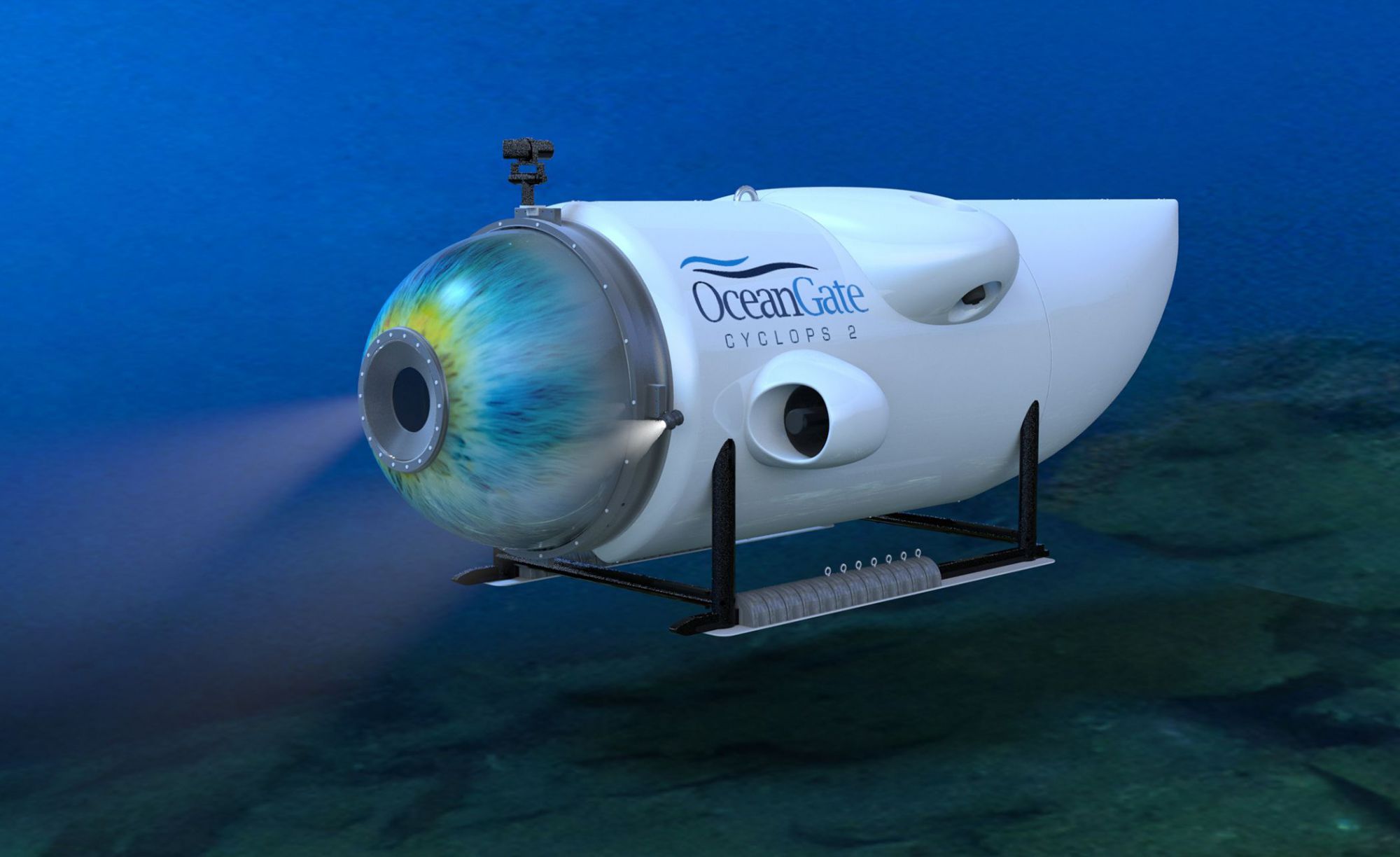 The manned submersible will be the most sophisticated privately owned sub in the world, capable of true deep sea diving.

To kick off a new era of human exploration of the oceans, he’s trying to dispel two myths. The first is that submarines are dangerous.

“In the past 35 years, there hasn’t been a serious injury, and there have been over 15 million people going. Statistically, [submersibles are] the safest vehicles on the planet.”

OceanGate is focused on making ocean exploration more accessible. To make it cheaper and easier to launch such submersible exploration missions, OceanGate has designed a trailer, named Ms. Lars (Mobile Subsea Launch and Recovery System), that will tow the submersible behind the mother ship. The sub floats just above the water. Passengers are transported to the sub aboard a RIB. Then Ms. Lars floods her flotation tanks with water, sinking 16 to 32 feet below the turbulent surface to launch the sub, then retrieve it once the dive is over.

The platform’s design means the sub can deploy even in rough weather, without having to worry about the ship listing as it lowers the heavy vehicle into the water, or the sub crashing into the ship.

When Cyclops 2 launches, it’ll be take explorers to visit hydrothermal vents and famous shipwrecks, collecting scientific data during each dive. The 22-foot-long submarine will have a 5-inch thick carbon fiber shell, and will be able to dive to 13,000 feet.

Next year’s Titanic roster is already booked, but the company is taking reservations for 2019.

Potential deep sea explorers will “need to complete an application online, and then you have to have an interview, and then, we will allow you to pay $105,129,” says Rush. “That is the inflation-adjusted price of the Vanderbilt suite—the first-class suite—on the Titanic in 1912.”

The main thing OceanGate screens for in its application process is physical ability, to make sure customers can get into and out of the boats and helicopter that will carry passengers to the dive site.

Ocean exploration will not appeal to everyone, but Rush thinks that his missions will be more interesting than space travel because there’s more to see and do and the sea is inherently more fascinating.