Aeromobil, the convertible car to aircraft, garnered international amazement and acclaim at its launch this week at Monaco Top Marques, and is now taking orders for delivery in 2020.

A Slovakia-based company unveiled the commercial design for a flying car priced at close to $2 million at Monaco’s Top Marques 20 April – 27 years after the company began developing a car which works on the road as well as it does in the sky.

Powered by a hybrid motor, the vehicle complies with CBD driving should be possible.

The company, which scooped up $3.2 million in additional investor funding on 9 April, said the flying car “heralds in a new era in efficiency and exciting travel, offering users an unparalleled choice of transport on the road or in the air”.

At the Monaco event, the company said it would start taking orders for a hybrid flying car that can drive on roads, scheduling production from 2020.

Production will be limited to a maximum of 500 units, each priced between 1.2 and 1.5 million Euro, depending on customer specifications. The first 25 vehicles will be a Founders Edition and will contain series specific product content along with an expanded “benefits package”. The Slovakian-based company has secured funding to enable it to produce the Aeromobil. The Aeromobil, a flying supercar is on display as part of the "Top Marques" show, dedicated to exclusive luxury goods, on April 20, 2017 in Monaco. / AFP PHOTO / VALERY HACHE 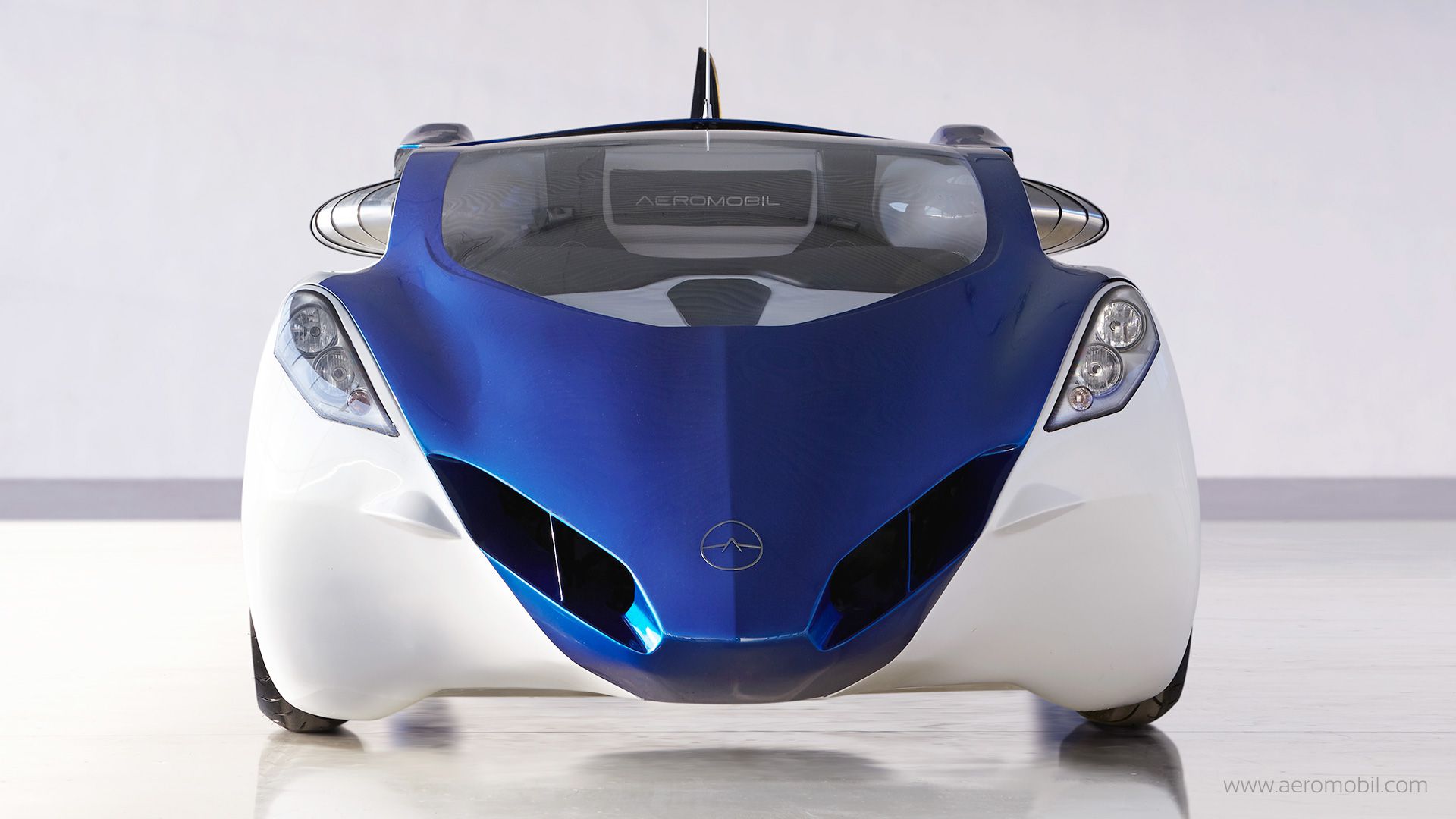 Aeromobil could be the ideal taxi or personal aircraft.

Its designers state that with a range of 190 miles and cruising speed of 186mph, it’s the only electric aircraft capable of both vertical take-off and jet-powered flight.

To fly, the car would need an airfield or another approved place to take off, while owners would require driving and pilot licenses, AeroMobil Chief Communications Officer Stefan Vadocz said.

Potential competitors include much bigger players such as Airbus, the maker of commercial airliners and helicopters that aims to test a prototype self-piloted, single-seat “flying car” later in 2017.

But makers of flying cars still face hurdles, including convincing regulators and the public that their products can be used safely. Governments are still grappling with regulations for drones and driverless cars. 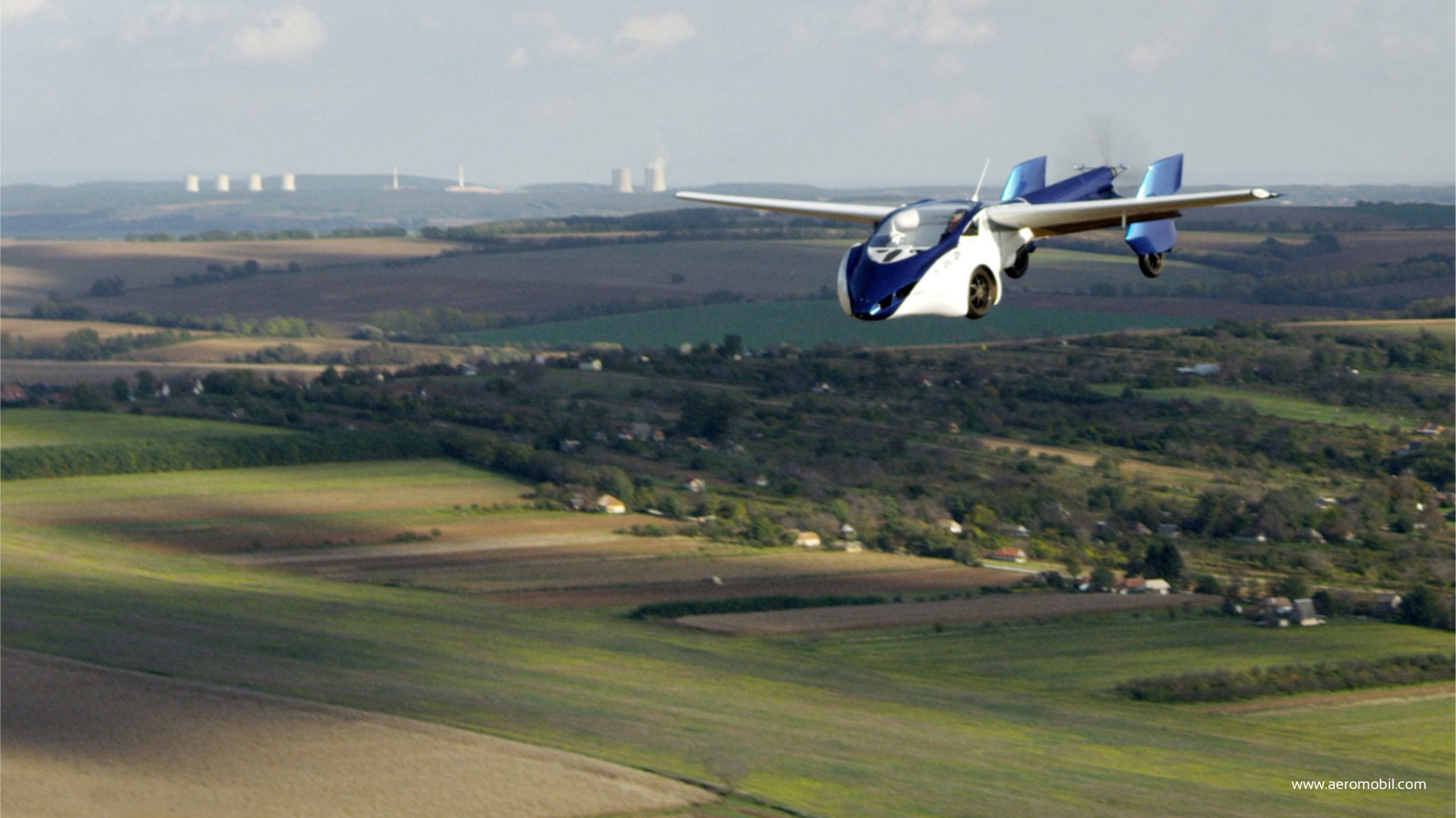 Flying cars are no longer a flight of fancy. 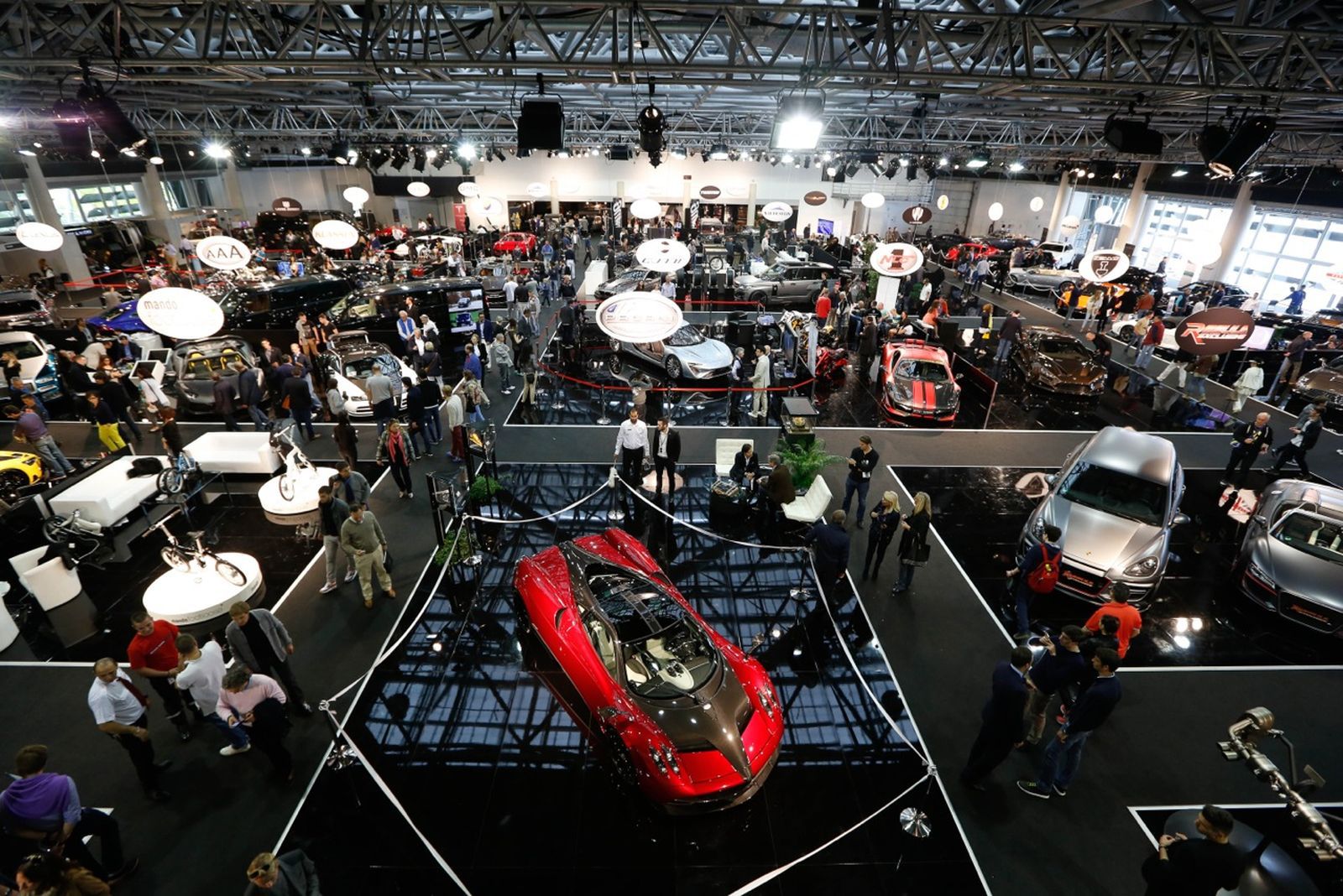 Top Marques Monaco is the launching pad for a plethora of vehicles, boats and planes.

Rivals currently developing similar prototypes include the crowd-funded e-volo, a firm based near Mannheim that has said it expects to receive special regulatory approval for its two-seat “multicopter” with 18 rotors to be used as flying taxis in pilot projects by 2018.

Terrafugia, based outside the US city of Boston and founded 11 years ago by MIT graduates, aims to build a mass-market flying car, while the US-Israeli firm Joby Aviation has said it is working on a four-seater drone.

The German-made vertical take-off and land Lilium Jet boasts a 300km range for travel from London to Paris in one hour at speeds of 300kmh.

Google, Tesla and Uber have also reportedly shown interest in the new technology.

Full transformation into flight mode in less than 3 minutes.