Allen Leng, the chairman of Heysea Yachts in China, has been appointed as the Vice President of Sub-Committee of Large Yachts by ISO.

ISO has named Allen Leng, the chairman of Heysea Yachts in China, as the Vice President of Sub-Committee 12 (Large Yacht under TC8 Committee Ships and Marine Technology) by ballot.

ISO is an independent, non-governmental organization made up of members from the national standards bodies of 162 countries and collaborates with over 700 international, regional and national organisations to take part in the standard development process as well as sharing expertise and best practices.

It is reported that Sub-Committee 12 of Large Yacht is established in 2006 and most countries of international famous superyacht building are the members of this Sub-Committee such as Italy, Netherland, Germany, United States, United Kingdom, France, Turkey, Australia etc. 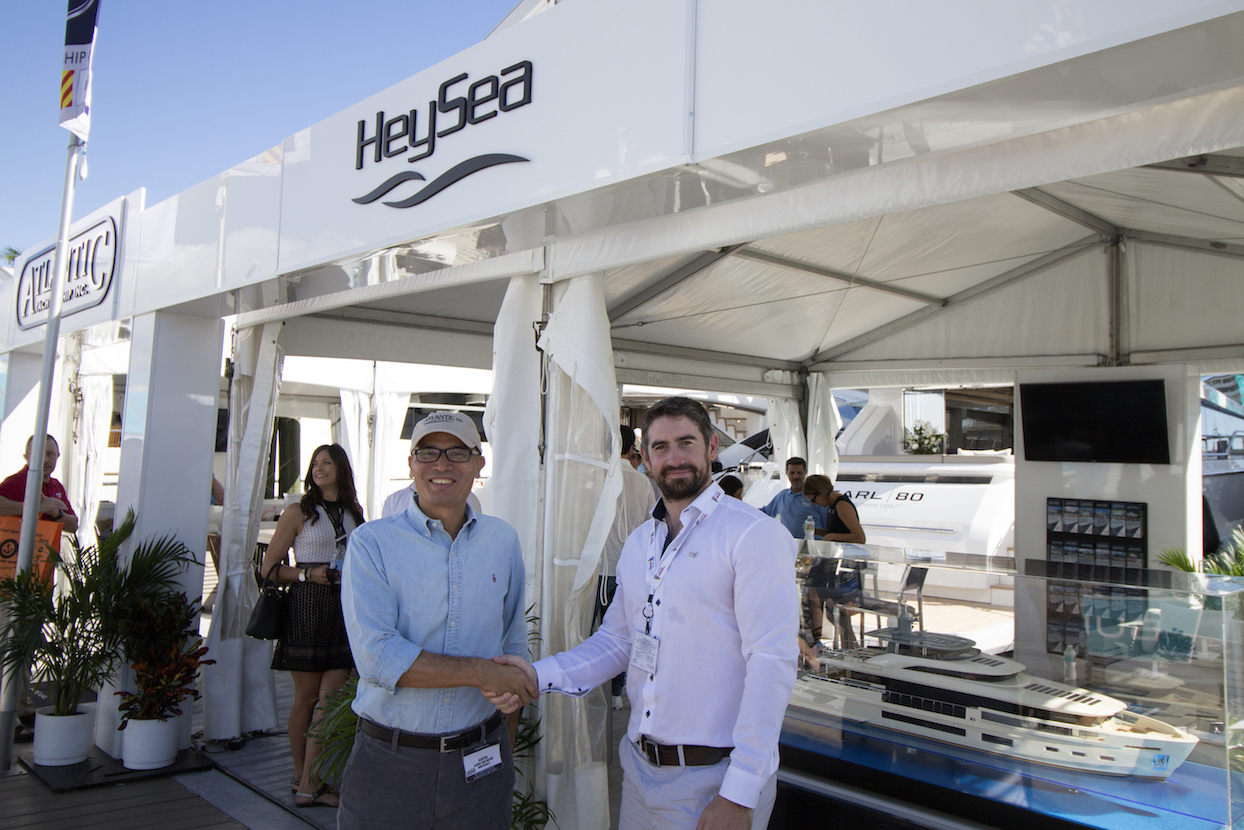 The appointment of Allen Leng means not only the recognition of building capacity of Heysea Yachts and professional knowledge of Allen personal by international, but also the approval of professionalisms and quality of Made-in-China Superyacht which will assist Chinese and Asian shipyards to involve in the international standardisation of large yacht positively.