The Festival of the Demon Roof Tiles is just one of the eclectic, magical highlights in the Japanese prefecture of Aichi.

The Festival of the Demon Roof Tiles. The name alone will have you scouring the internet for airfares to Takahama.

Held for 10 days during mid-October, this festival in the Aichi Prefecture runs along a 4.5-kilometre stretch of road that connects the Takahama-Minato Station to the Kawara Museum of Roof Tiles.

Featured along this street, which is considered one of the top 500 streets to visit in Japan, are statues of demons, or Onigawara. During ancient times, residents would raise these statues out the front of their homes as a way to protect themselves from bad spirits.

But the Aichi Prefecture is more than spooky demons. The city of Toyohashi, which houses one of the Shinkansen bullet train stations between Tokyo and Osaka, is also in this region and is also the birthplace of the tezutsu hanabi, or handheld fireworks.

These fireworks can be seen at a variety of festivals throughout Japan, such as Toyohashi Gion Festival, Fire Festival and the Hada Festival. 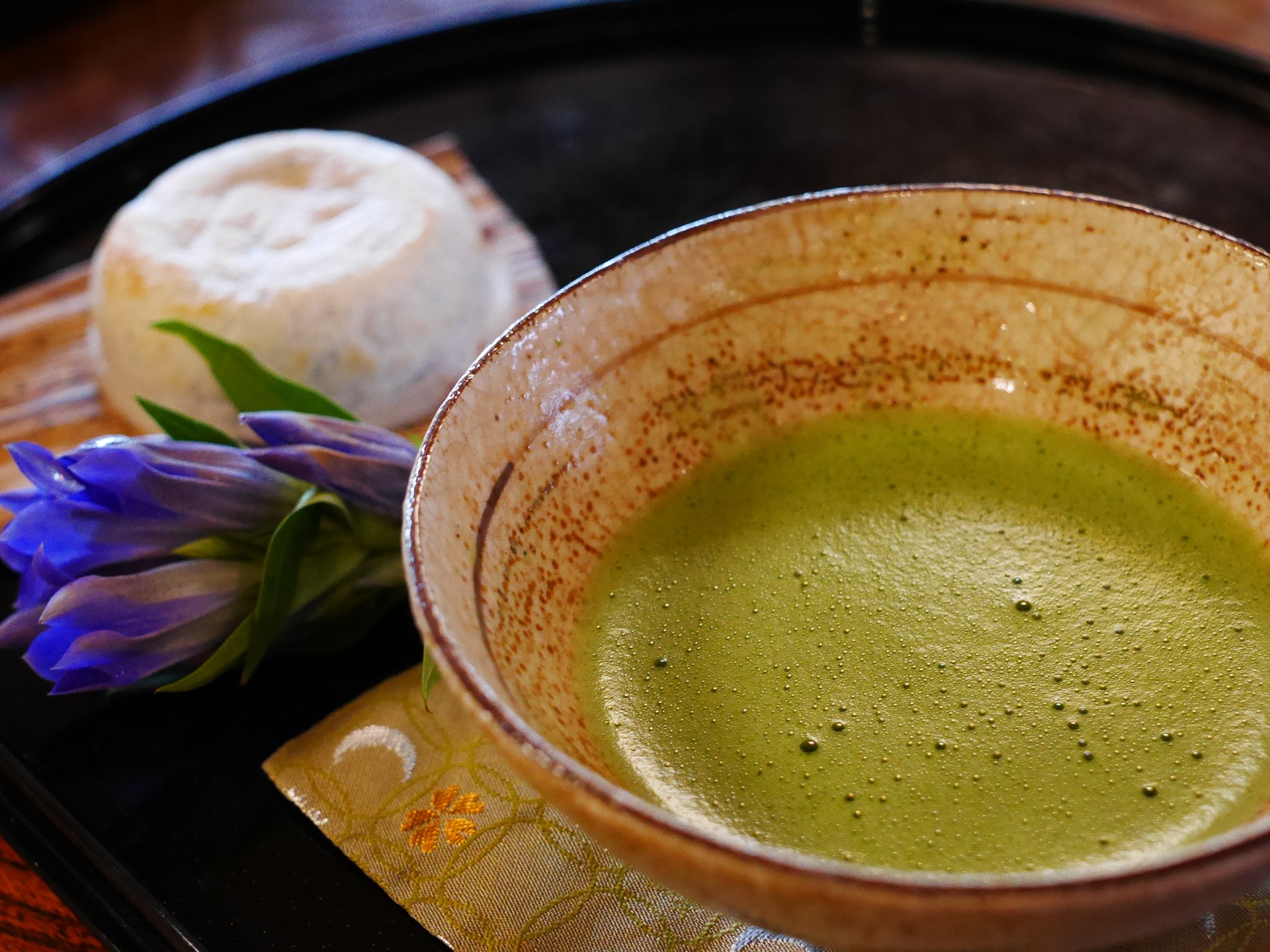 Visit the Tokugawa Art Museum for an after-hours private tour. This museum is filled with national treasures, art pieces and artifacts from the Edo period. The experience begins with a session of monko – a form of meditation with fragrant incense – and is followed by a private museum tour, capped off by a dinner inside an adjacent garden.

The Aichi Prefecture is also home to Inuyama Castle, which sits on a hilltop overlooking the Kiso River and is one of the oldest castles in Japan.

During April, which is the famous cherry blossom season,  400 cherry blossom trees flower along the riverbank. The Inuyama Festival is also held in this ancient city, which dates back to 1635 and is considered a UNESCO Intangible Cultural Heritage.

Also located in Aichi Prefecture is the city of Nishio, which is responsible for approximately 20 percent of matcha sold within Japan. Throughout the town, there are many cafes and sweets stores where you can find freshly made sencha matcha powder and matcha green tea desserts like matcha oban-yaki, a matcha sponge cake filled with matcha cream, and matcha mochi.

For a hands-on experience, some factories in Nishio offer tea-leaf picking experiences during the harvest season. Within the Nishio City History Park, you can also find a tea room in the Former Konoe House that belonged to a powerful noble family dating back to the Heian Period. The Konoe House’s tearoom was restored to its original state and, for a small fee, travellers can enjoy matcha green tea, overlooking the Nishio Castle ruins and its cherry blossoms.