Australian manufacturer Maritimo has announced their plans to introduce new models into the North American market later this year.

The expansion comes following Maritimo’s announcement of new models, new designs and a workforce expansion as well as upgrades to its manufacturing facilities.

This introduction process orbits two specific pathways, the first of which is the brand’s exhibition at this year’s Palm Beach International Boat Show, currently scheduled for 25–28 March.

Maritimo has stated that their display at the upcoming show will feature three models, including the X-series sport yachts, the X50 and the X60.

The Australian manufacturer has also stated their intention to include factory representatives at the event to educate attendees about Maritimo’s brand identity, explain the builder’s designs and highlight these new models. 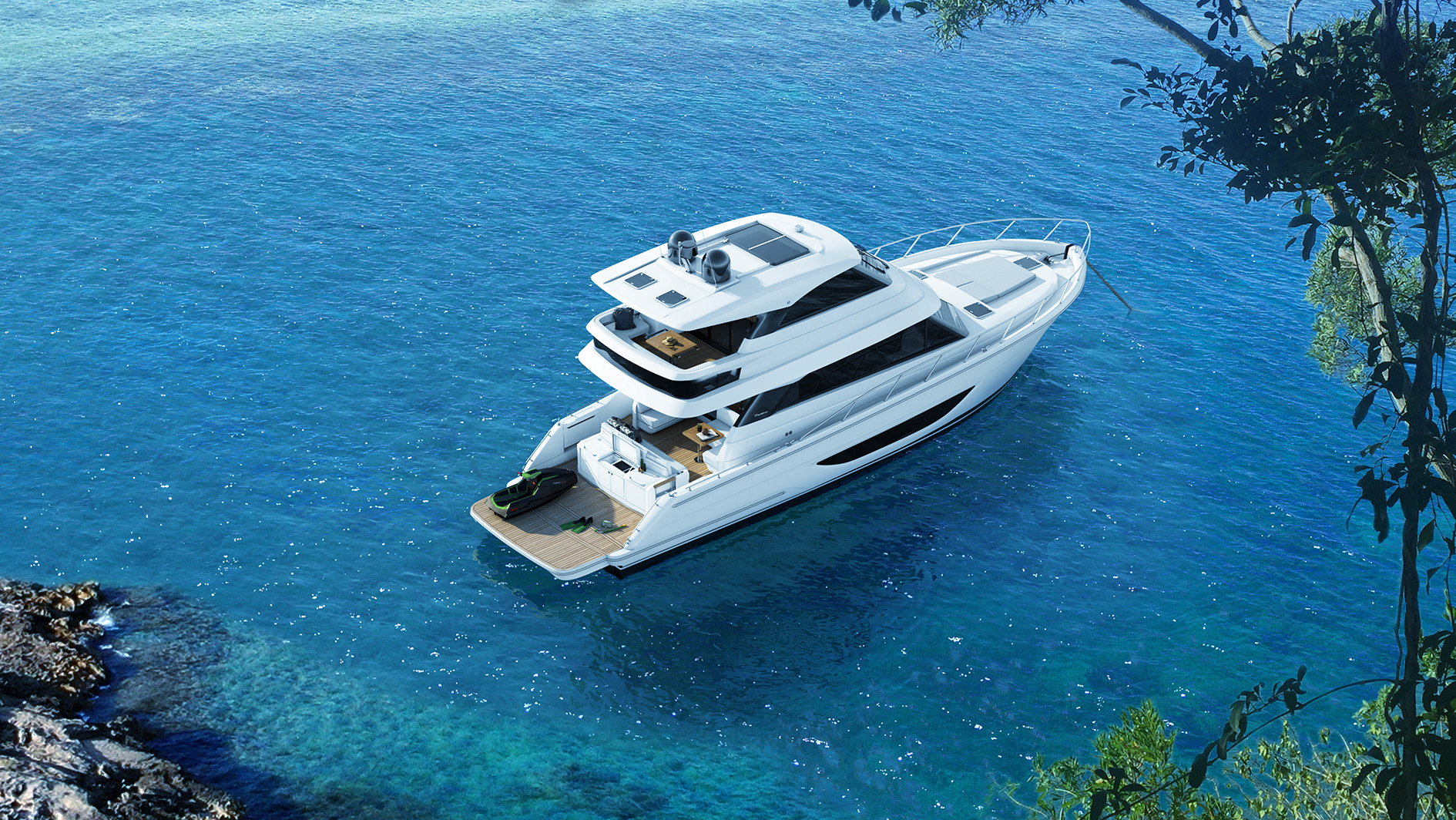 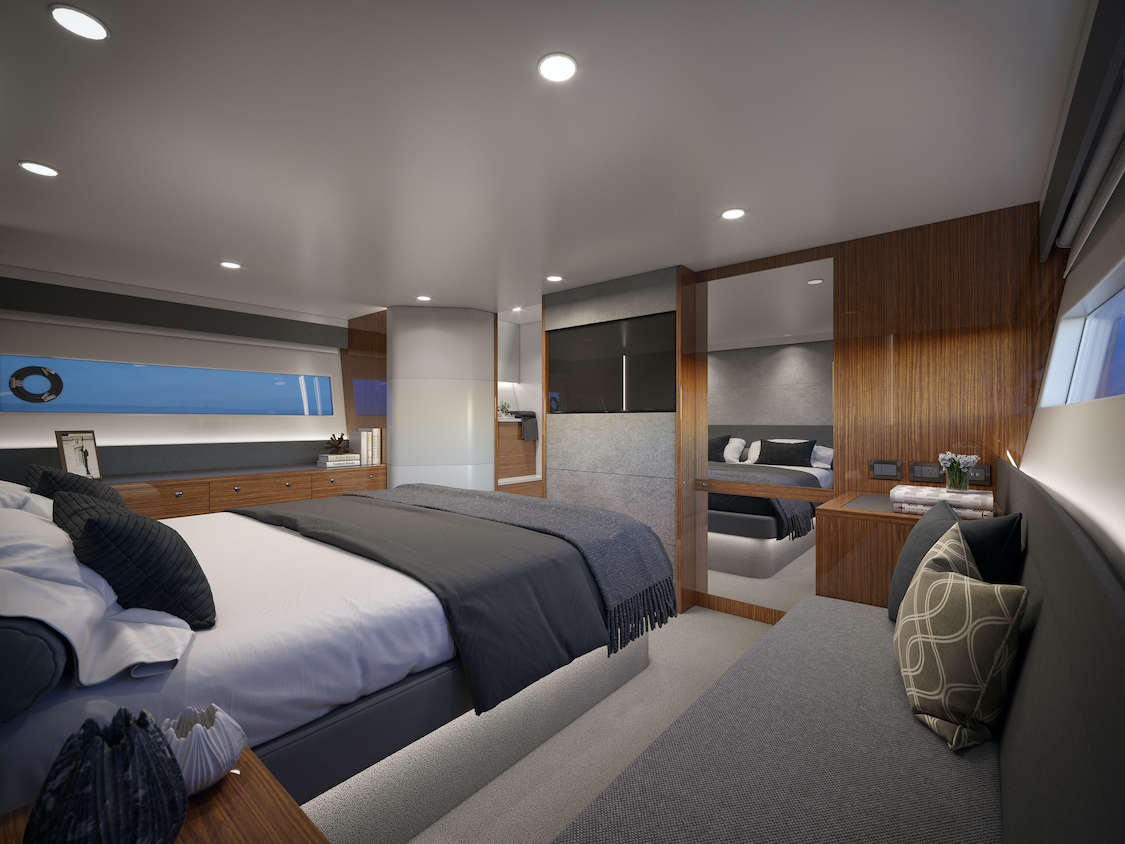 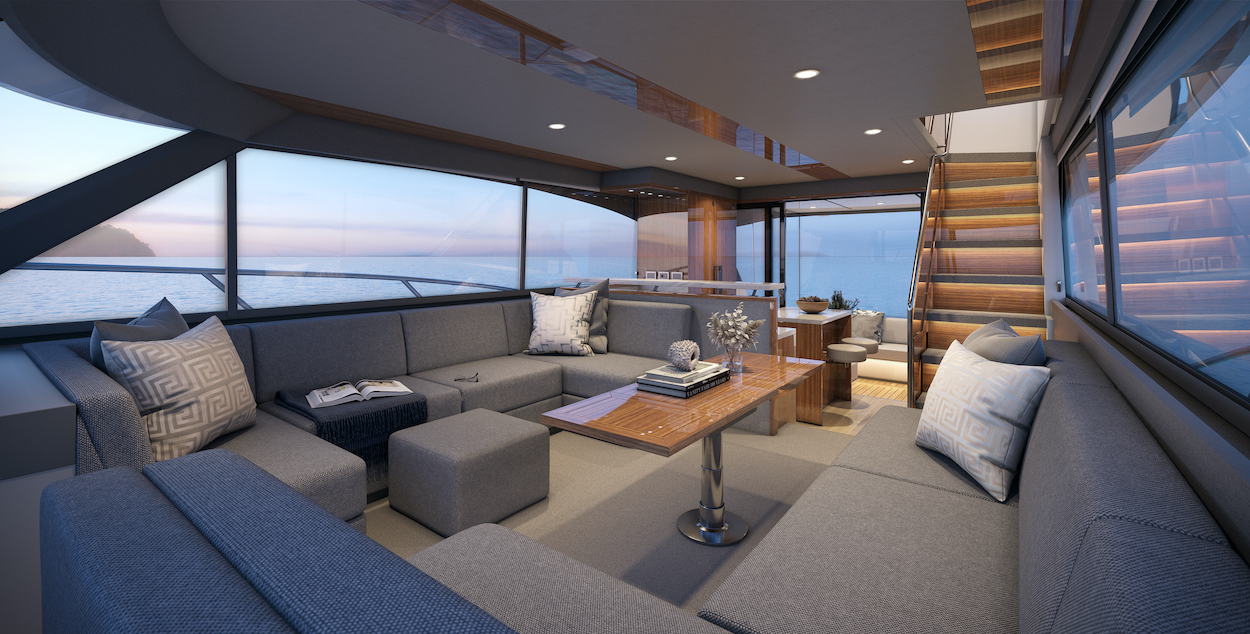 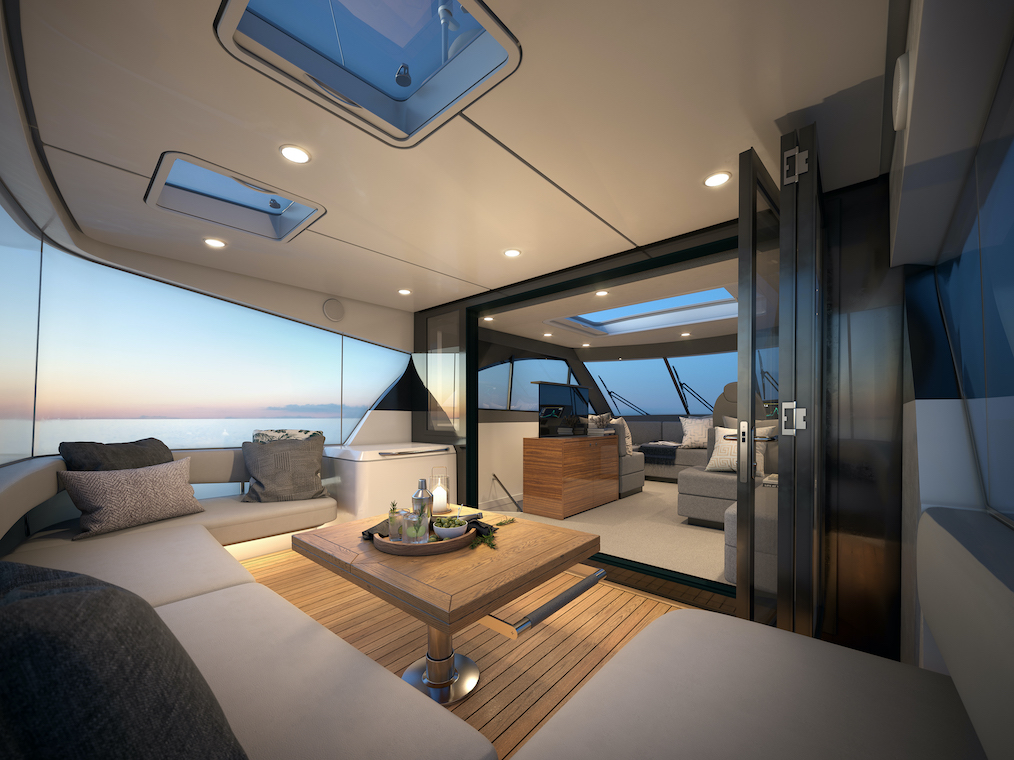 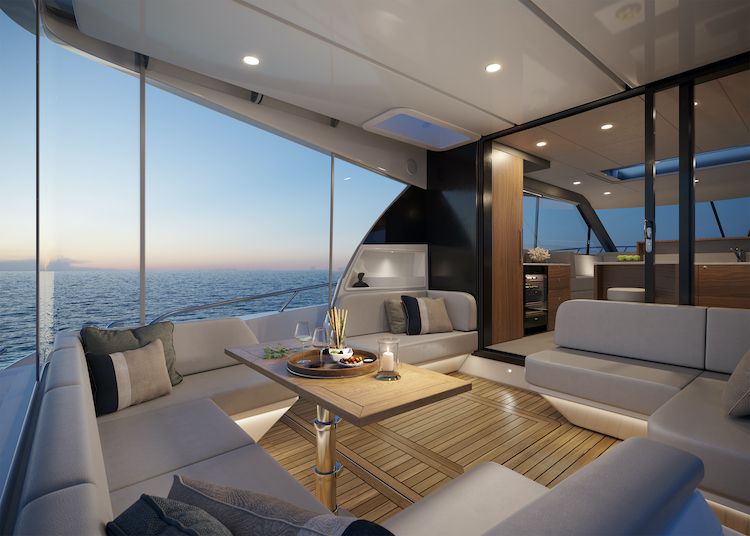 “Enthusiasts who understand quality construction and excellent design are surely our best customers, and we enjoy taking the time to share our models and also show them what’s just over the horizon.”

Maritimo also plans to debut their upcoming models, the M55 Flybridge Motor Yacht and the S55 Sedan Motor Yacht in the US sometime between June and September.

Both the M55 and S55 are set to have their international debuts at this year’s Sanctuary Cove International Boat Show, currently scheduled to take place on the Gold Coast in May.

“This year will mark a momentous year for Maritimo, with as many as eight new model releases or announcements,” said Maritimo’s Brand and Design Director, Tom Barry-Cotter.

“The extensive new model roll-out has been in development behind the scenes since the beginning of last year, so we are beyond excited to announce each new model over the coming months.”

Founded in 2002, Maritimo is an Australian-based producer of luxury motor yachts. The brand’s headquarters are on the Gold Coast.