LATAM airline is recognised as Latin America's best airline, with flights scheduled to resume in early 2022.

Who doesn’t want to go to South America right now?

LATAM is the airline to fly, having been recognised for the second time in a row by SkyTrax famous World Airline Awards as the “Best Airline in South America”.

This is a recognition based on the opinion of more than 13.4 million travellers around the world. LATAM has also been distinguished with the “COVID-19 Aeronautical Excellence Award” for the safety and hygiene measures it adopted during the pandemic.

The Skytrax customer survey was conducted over 23 months (September 2019 to July 2021) based on measurements from normal travel times and trips made during the health crisis.

“We are humbled to have been recognised for the second consecutive year as Best Airline in South America by Skytrax as well as receiving the COVID-19 Airline excellence award for safety and hygiene measures adopted during the pandemic,” said Chris Ellis, Country Manager Oceania, LATAM. 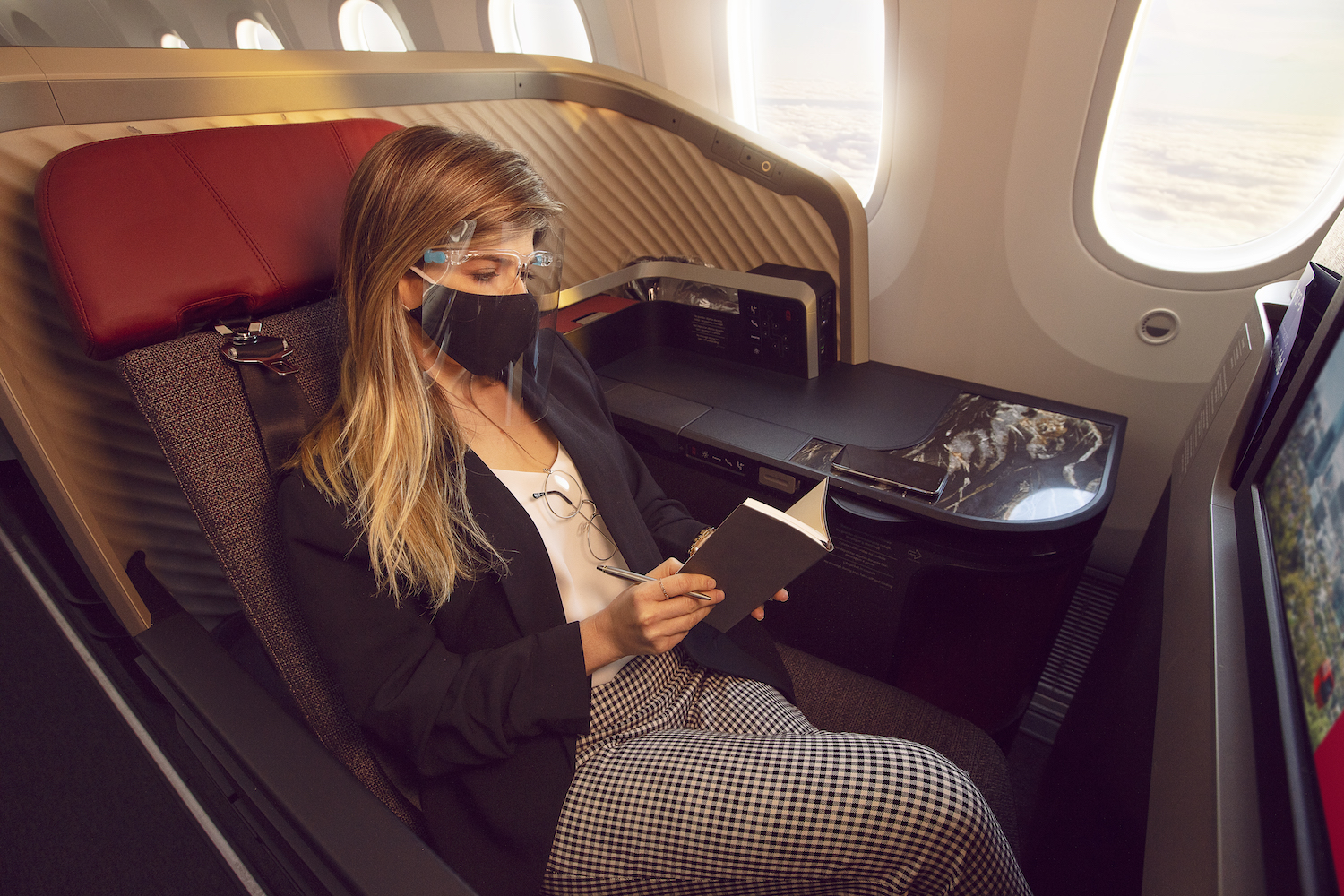 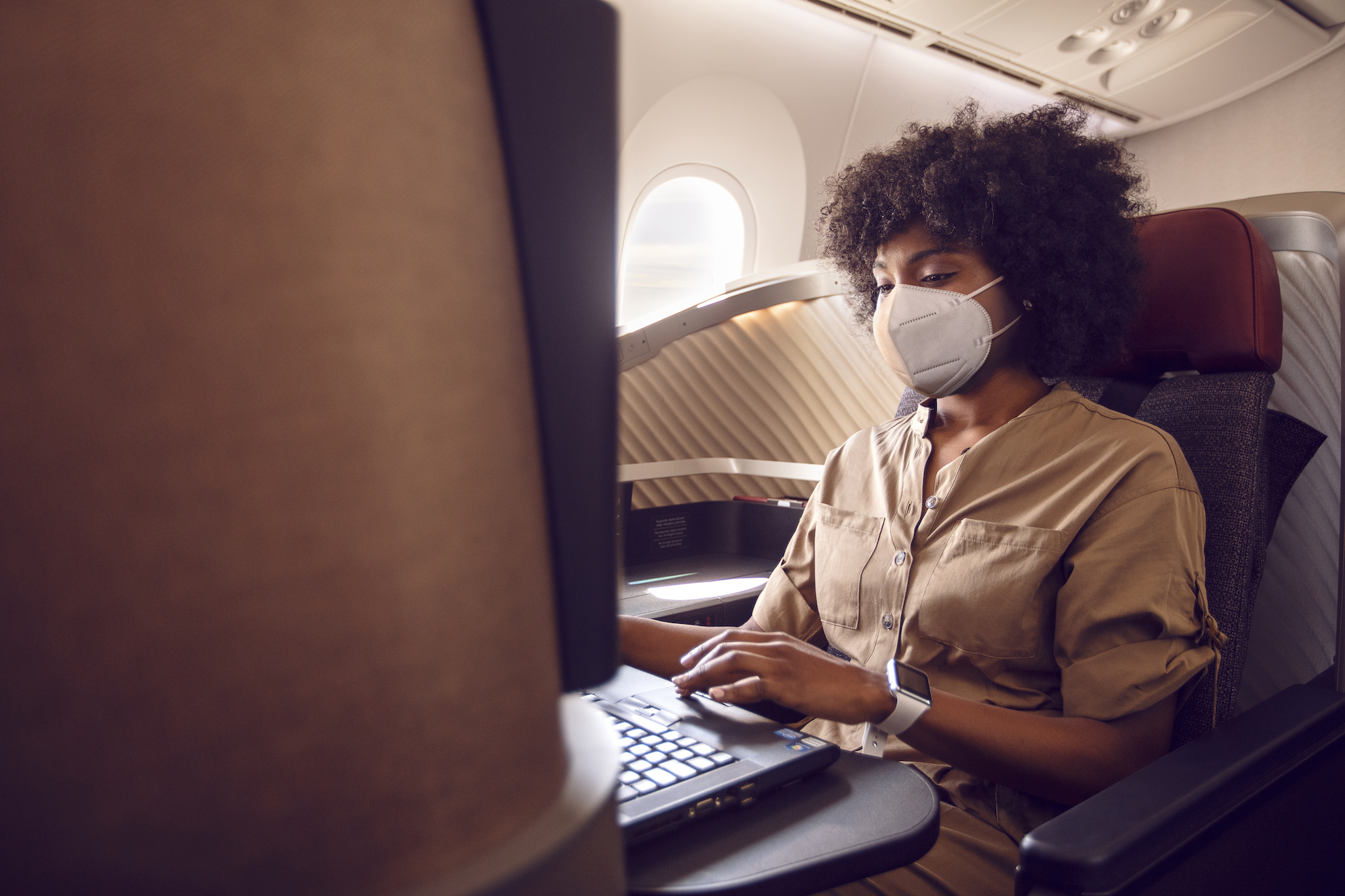 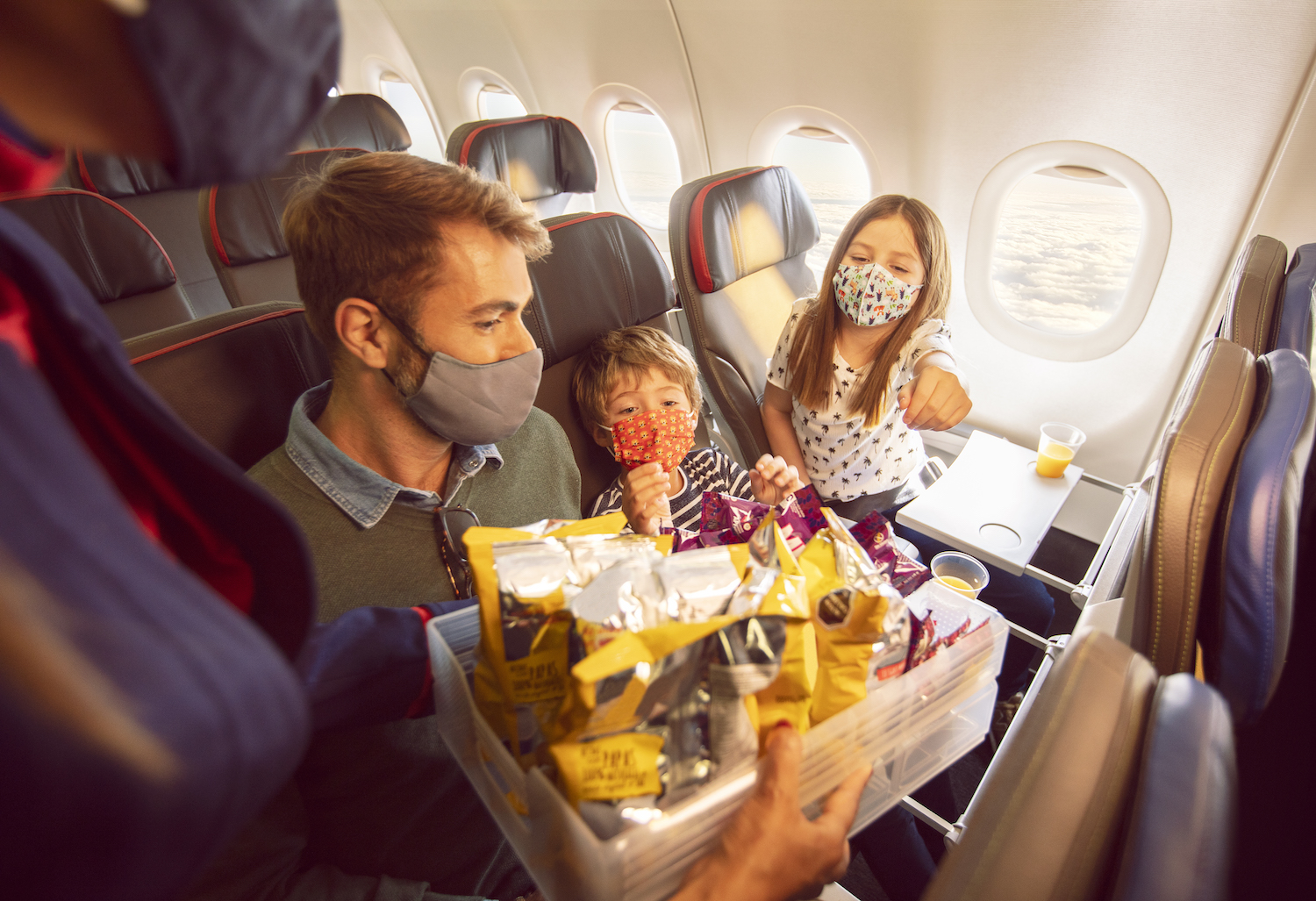 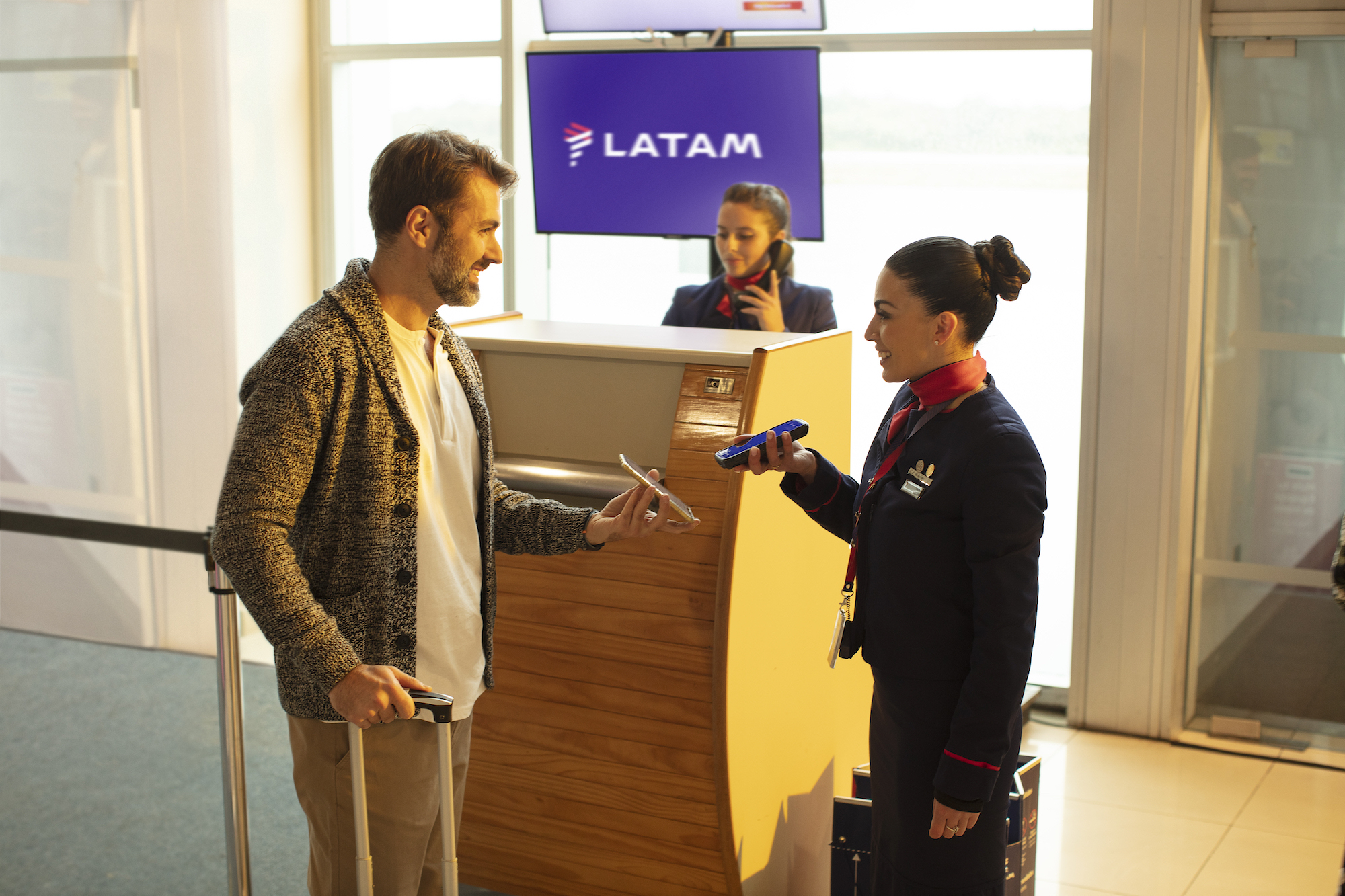 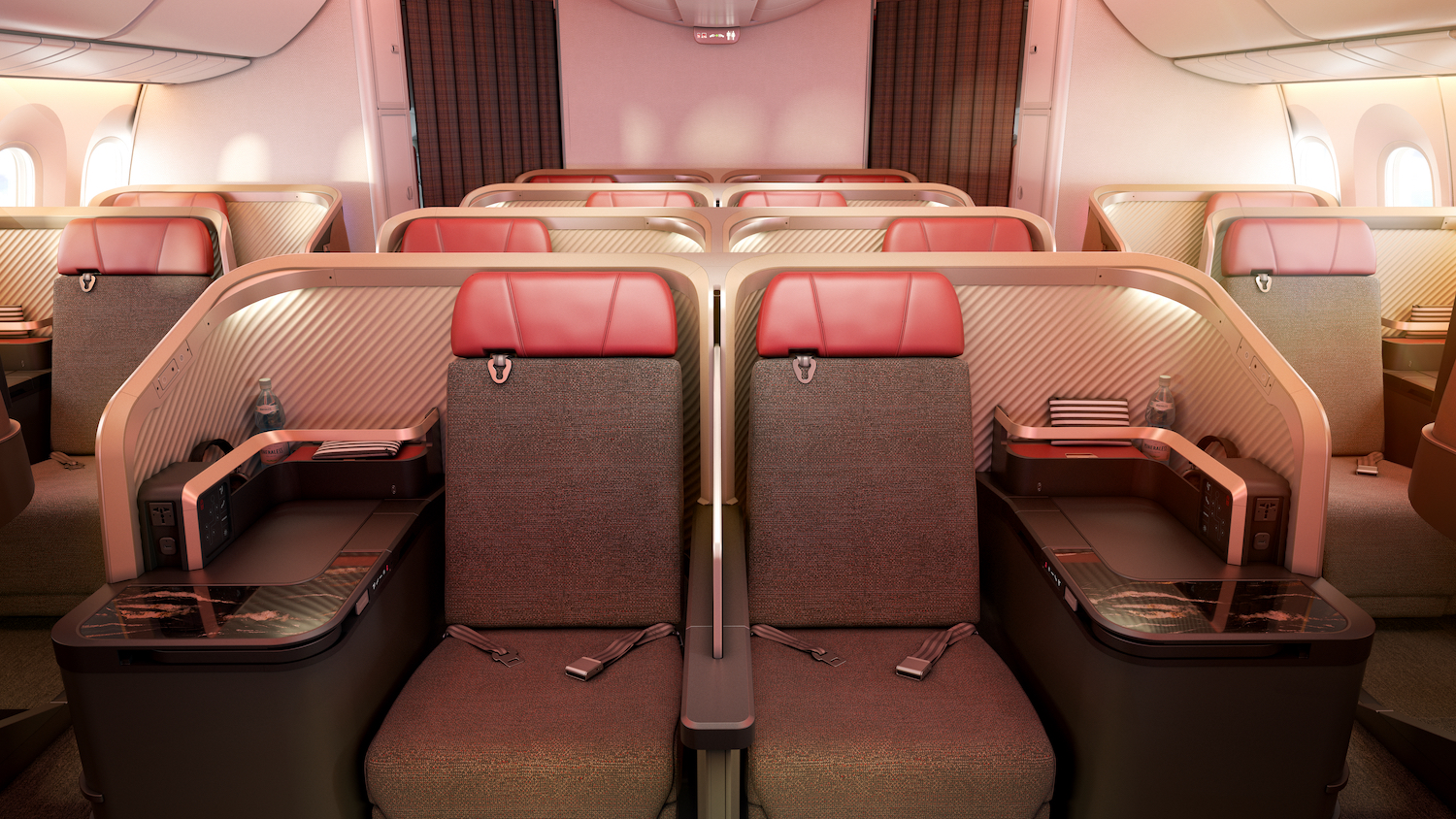 “We look forward to resuming direct flights between Sydney and Santiago from early 2022 and opening up Latin America to the Australian market once again.”

LATAM Airlines Group has progressively strengthened biosecurity measures since the pandemic began, following the recommendations of the World Health Organization (WHO), the International Air Transport Association (IATA) and the health authorities of the countries where it operates.

Regarding the latter, LATAM recently received one of the highest qualifications for safety and hygiene standards from Skytrax, while the Airline Passenger Experience Association (APEX), in conjunction with specialised site SimpliFlying, awarded the group the “Diamond” category, the highest of the APEX Health Safety standard.