Oakwood has announced the opening of Oakwood Hotel Oike Kyoto, reinforcing its commitment to double its global portfolio of managed properties by 2025.

The brand’s 12th property in Japan also marks Oakwood’s debut in the former Japanese capital, which is home to 17 UNESCO World Heritage sites as well as thousands of temples, shrines and beautiful gardens.

Being one of the few international serviced apartments brands in the fabled ancient city, Oakwood Hotel Oike Kyoto showcases a total of 120 thoughtfully designed rooms and studio apartments with fully-equipped kitchens and laundry facilities in the charming heart of the historic and cultural district.

Oakwood Hotel Oike Kyoto is a two-minute walk from the Kyoto Shiyakusho-Mae Station on the Municipal Subway Tozai Line and a 15-minute train ride from Kyoto Station. Prominent landmarks in its vicinity include the Nijo Castle, Kyoto Imperial Palace and Sentō Imperial Palace, home to emperors of Japan for many centuries. 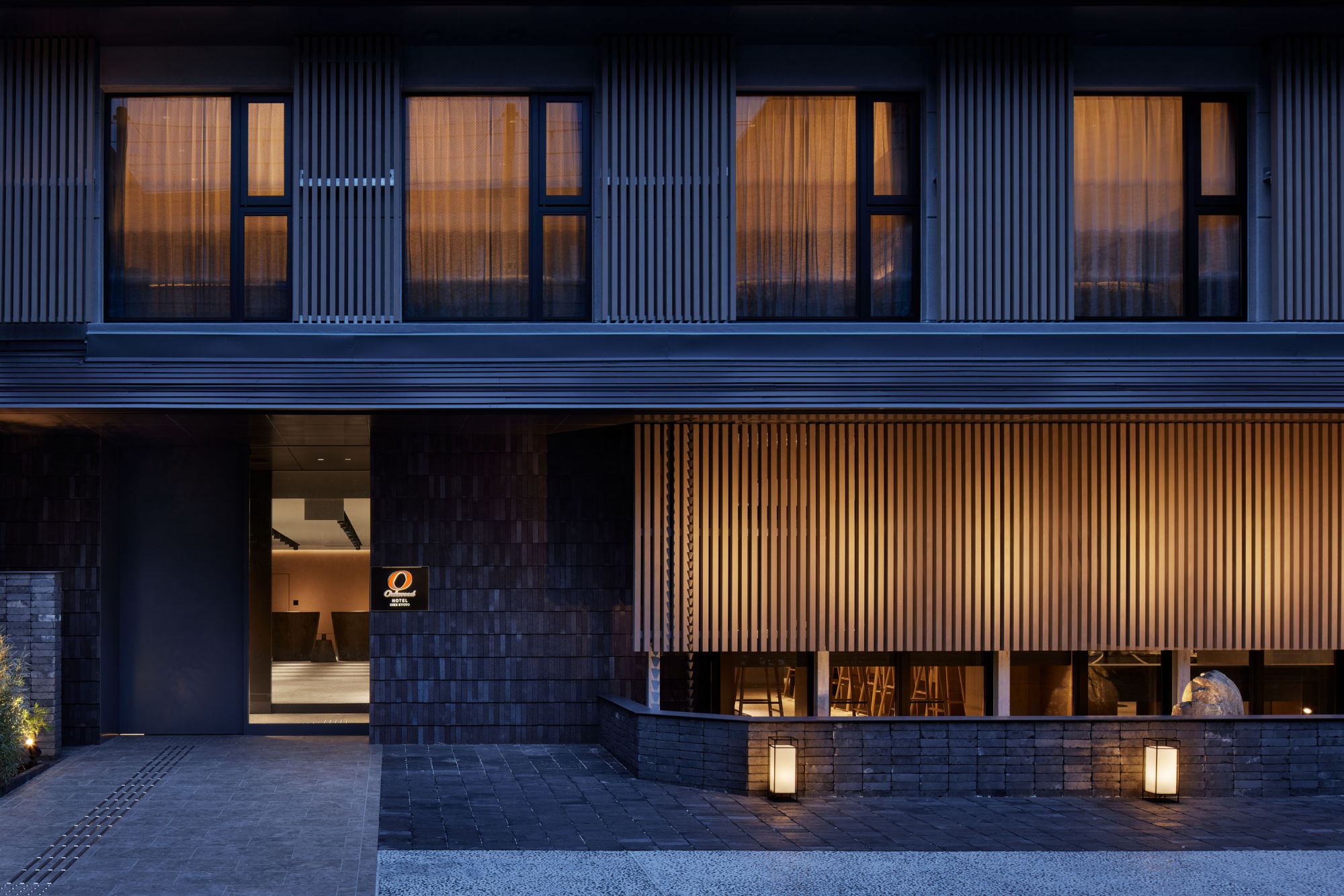 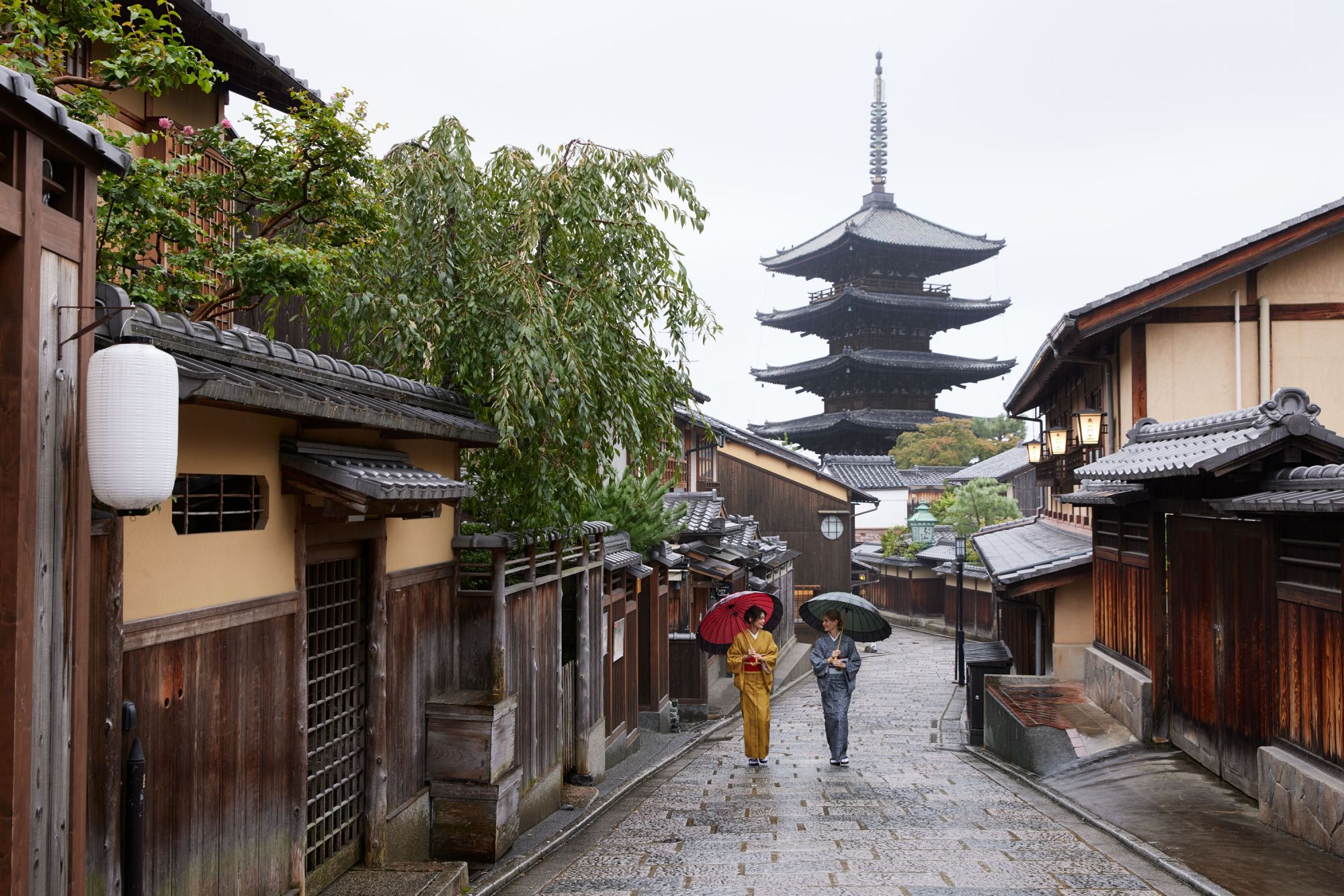 A short stroll to popular riverside walks and charming restaurants along the Kamo River, the property offers retail and epicurean indulgences after a day of historical excursions.

Just minutes away by taxi, subway, or even rented bicycles are the ancient cobblestone streets, geishas and tea houses of iconic Higashiyama old town, with abundant authentic local restaurants and shopping for traditional Japanese crafts and kimonos at Karasuma-Shijo and Nishiki Market.

Modern-day Kyoto is also an information technology hub, the home base for industry leaders such as Nintendo, and the academic centre of Japan with over 40 higher education institutions, including Kyoto Institute of Technology, ranked among the world’s best for architecture and design. 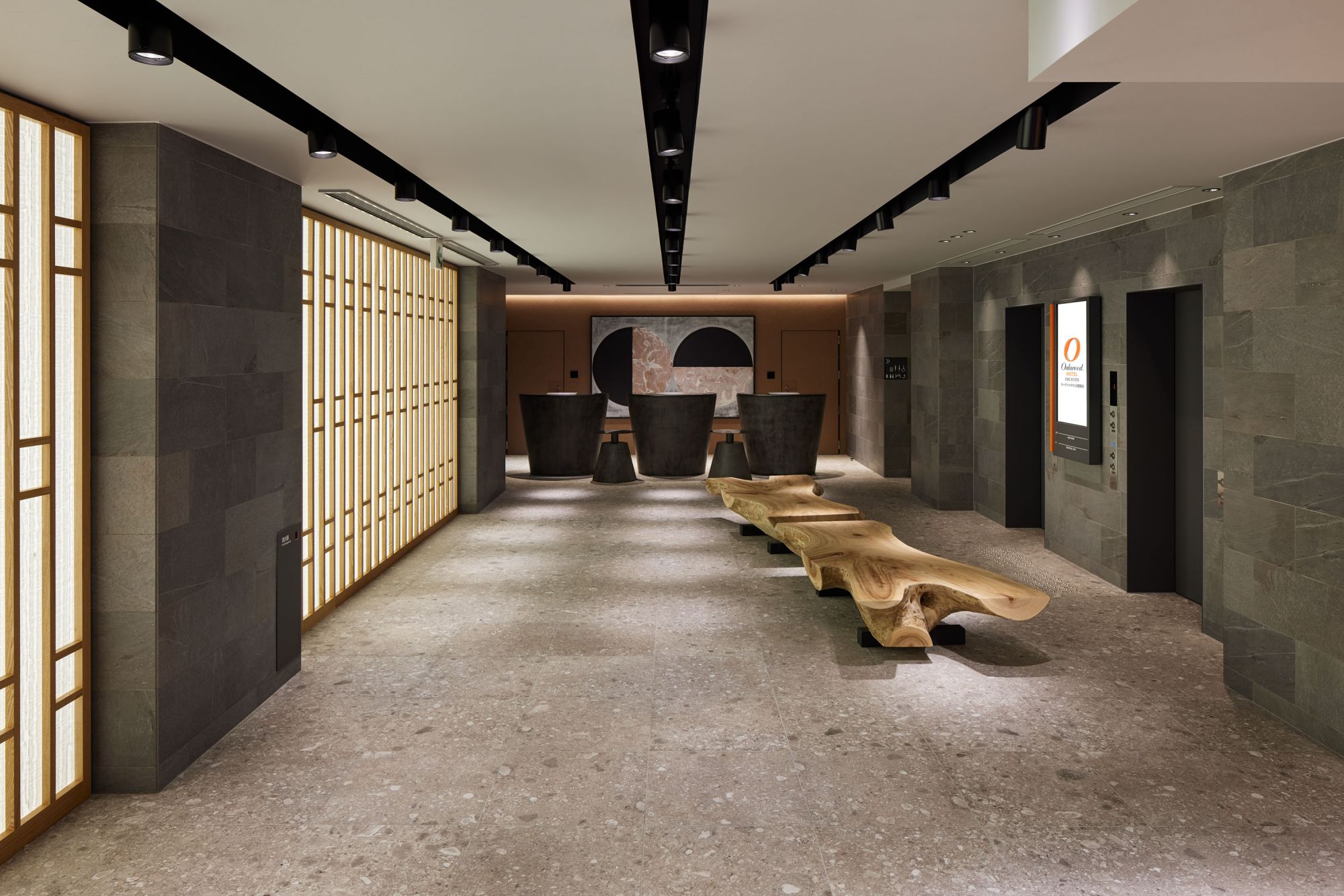 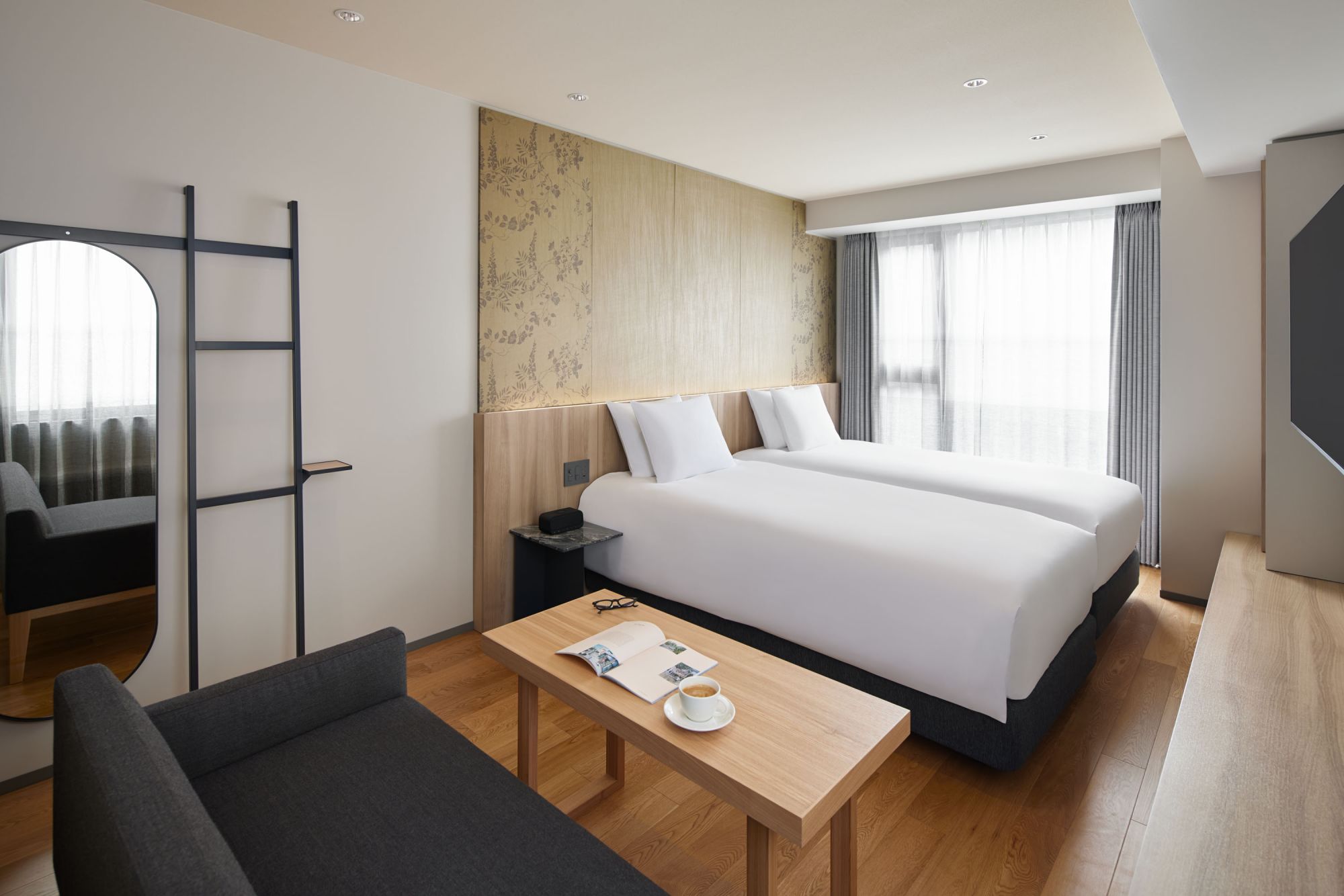 To safeguard the health and safety of guests, associates and the local community, Oakwood Clean360, will be observed so that the renowned Oakwood experience can be enjoyed with absolute peace of mind.