The ultimate yachting rendezvous has been planned as swathe of superyacht and J Class events line up ahead 36th America’s Cup.

A total of 11 events including superyacht regattas, J Class regattas, superyacht fishing competitions and island cruises will entertain superyacht visitors to New Zealand during America’s Cup racing over 2020 and 2021, it was announced today.

The events have been designed to help visitors discover some of New Zealand’s most beautiful cruising grounds with the activities run by the Royal New Zealand Yacht Squadron and NZMarine between January 2020 and March 2021. Events are designed for both visiting S/Y and M/Y vessels and timed to fit around America’s Cup World Series, Prada Cup challenger and America’s Cup Match events.

“We have a huge range of events and regattas for all types of boat; from superyachts, J Class to foiling dinghy events planned in what will be a memorable couple of years. Visiting vessels can expect friendly, down-to-earth Kiwi hospitality, great sailing conditions and some of the world’s most beautiful cruising grounds.” 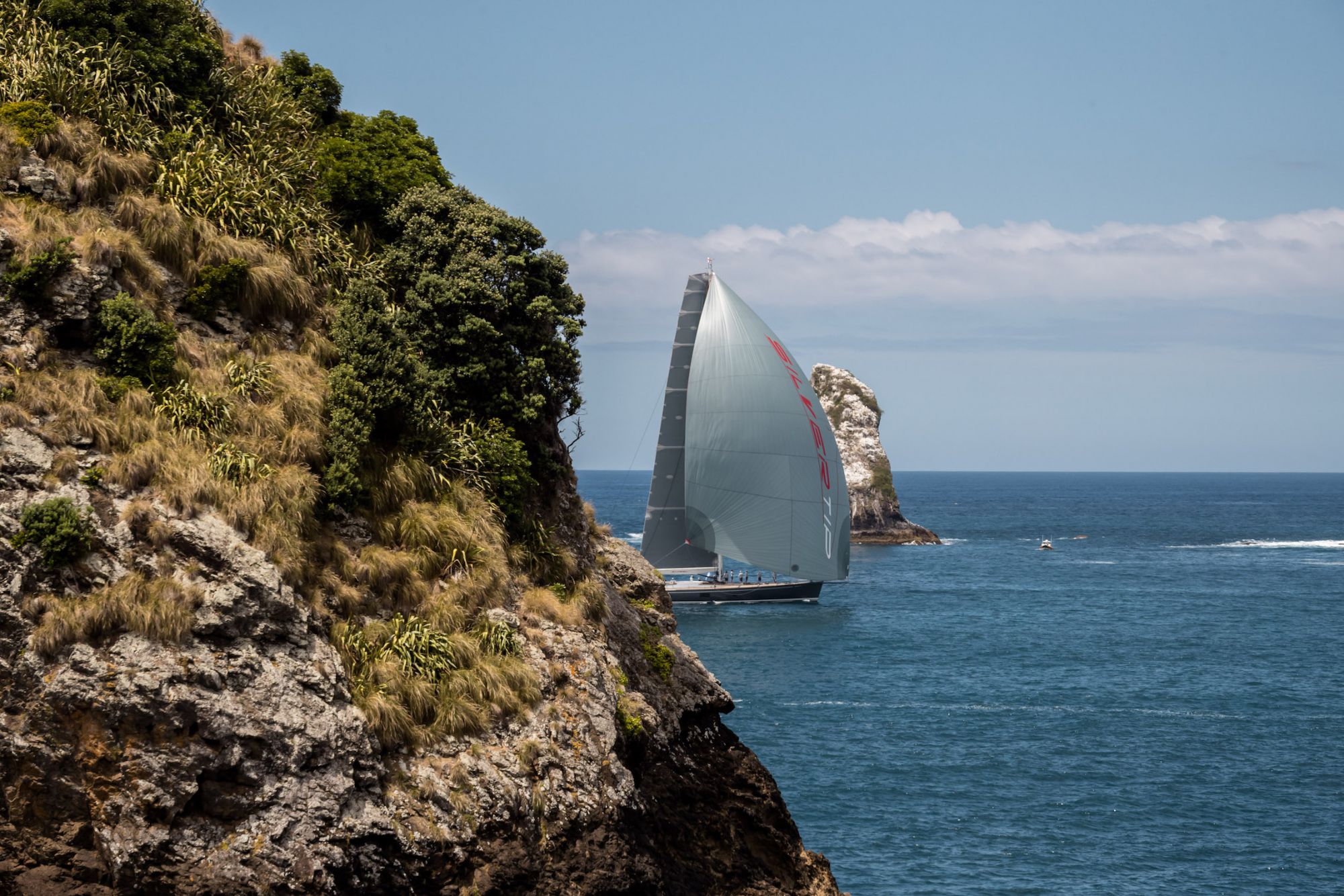 Those dates include the NZ Millennium Cup Superyacht Regatta in the Bay of Islands in January/February 2020 as well as the following year’s regatta in 2021, the Royal New Zealand Yacht Squadron New Year’s Eve Race to Kawau Island 25-nautical-mile north of Auckland, a superyacht fishing competition in Russell, Bay of Islands, two J Class regattas, a Royal New Zealand Yacht Squadron superyacht regatta, a J Class exhibition race, and further evaments designed to entertain the many superyachts destined for New Zealand when the 36th America’s Cup kicks off.

“New Zealand has some of the most beautiful harbours and islands in the world and with great sailing conditions and plenty of fish to catch, we want to make sure that our superyacht visitors can experience it all,” says Peter Busfield, executive director, NZMarine.

Additional superyacht facilities are currently being built increasing superyacht marina berths to over 100 spaces in the America’s Cup and adjacent marina areas and only this month it was announced that Orams Marine has been given the go-ahead to build a new superyacht refit and haulout yard complete with 820 tonne travel lift, adjacent to its existing facilities in downtown Auckland. Representatives from Orams Marine will be in Palma to discuss refit needs with yachts coming to New Zealand.

“While it might seem like a long way to come, our team at the Royal New Zealand Yacht Squadron are doing all we can to make it easy to get to Auckland, and can assist with anything from berthage to organising parties. I very much welcome you to enjoy and celebrate not only AC36 in Auckland, but also what will be a festival and celebration of sailing in 2021,” says Young.

The full line up of events is below.