Australia to officially celebrate 70 years of Ferrari at Motorclassica in Melbourne.

Ferrari will officially celebrate its 70th Anniversary with Australian audiences at Motorclassica in Melbourne from 13 to the 15 October.

Ferrari will be the featured marque at Motorclassica, the largest event of its type in the southern hemisphere featuring rare and exotic, historic, vintage and collectible cars.

The event, held in Melbourne’s UNESCO World Heritage listed Royal Exhibition Building, will display the most significant collection of Ferraris ever gathered in Australia.

From the early 195 EL, to the limited edition LaFerrari Aperta, built to celebrate Ferrari’s 70th Anniversary in 2017, the classic line up at Motorclassica will also include several of the most important Ferrari models from throughout history.

Australian audiences will be able to experience the heritage passed on through generations of Ferrari, with an exceptional display of classic Ferraris on show for the public to enjoy.

“Ferrari is thrilled to be officially celebrating this major 70th Anniversary milestone with our friends and fans in Melbourne,” said Herbert Appleroth, CEO, Ferrari Australasia. 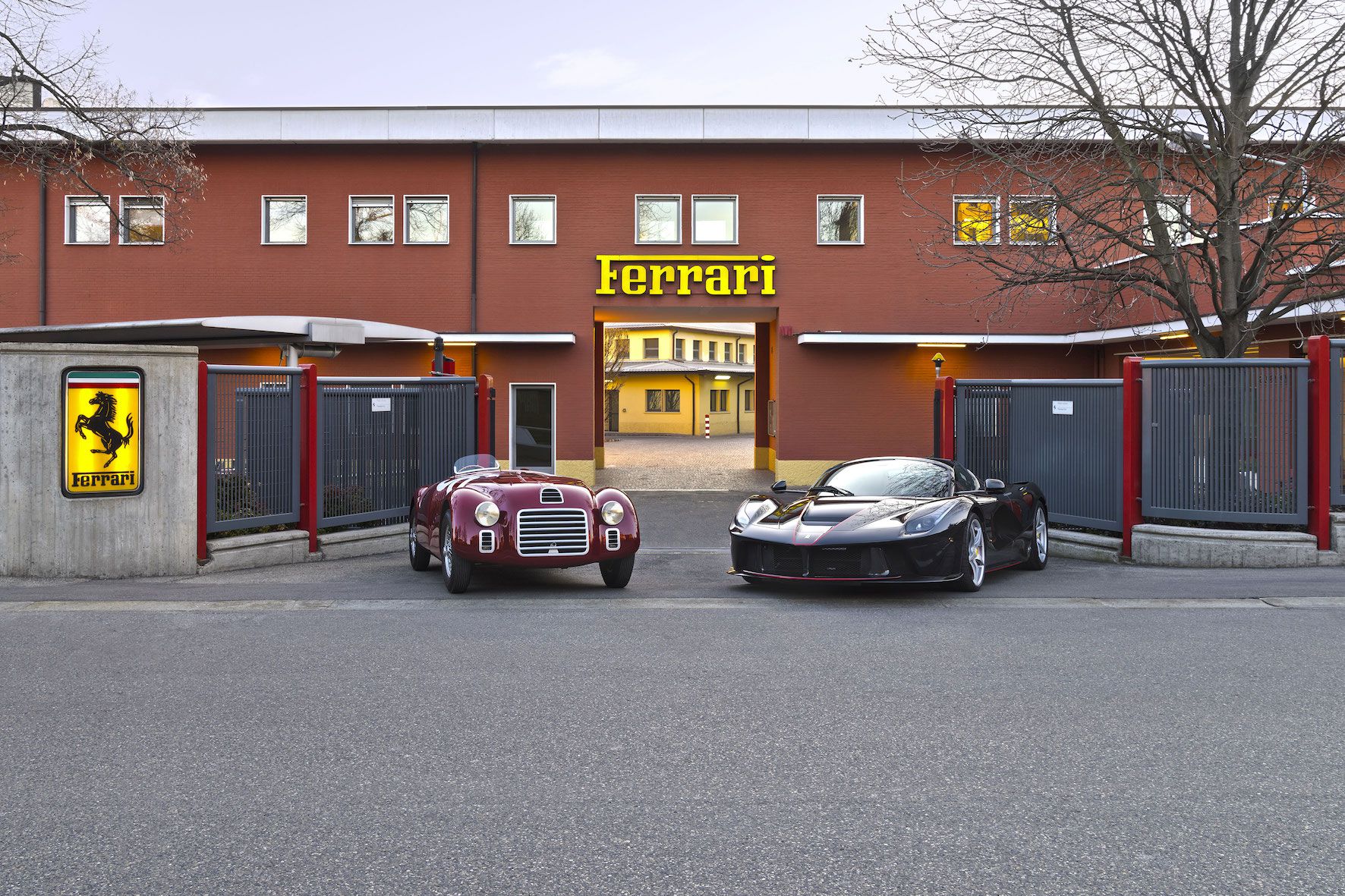 Ferrari collection is headed to Australia

“The spectacular collection expertly curated by the team at Motorclassica beautifully illustrates the longstanding history and affinity Australia has with Ferrari. We are excited to share this heritage with our Australian clients and fans and encourage everyone to join us for the celebrations.”

Maranello’s latest supercar effortlessly combines extraordinary performance with the unique exhilaration of open-top driving. It is equipped with the same hybrid power unit as the coupé: an 800 cv 6,262cc V12 engine, coupled with a 120kW electric motor for a total power output of a 963 cv.

A LaFerrari Aperta recently sold for a staggering 8.3 million euro (AU$ 12 million) at the RM Sotheby’s auction during Ferrari’s 70th Anniversary celebrations at the Fiorano circuit in Maranello. The figure set a new record price for a 21st century car. The proceeds from that sale will be donated to Save the Children, an international organisation that works to improve the lives of disadvantaged children in over 120 countries worldwide.

“We are incredibly proud that Motorclassica has been selected as the stage for Ferrari’s official 70th Anniversary celebrations in Australia,” said Paul Mathers, Event Director, Motorclassica.

“Our team has worked tirelessly for more than two years to curate this Ferrari 70th Anniversary collection. We encourage motoring enthusiasts and fans of the Ferrari marque to come and see for themselves the most important collection of Ferraris ever gathered in Australia.”

Ferrari will take part in the Tour Classica on Thursday 12 October, as the carefully curated collection of cars makes its way through the city of Melbourne to the UNESCO World Heritage listed Royal Exhbition Building. The LaFerrari Aperta will be unveiled on Friday 13 October. A collection of 70 classic and modern Ferraris will also descend on the forecourt of the Royal Exhibition Building on Saturday 14 October, as part of the Ferrari Owners Club of Australia’s 45th National Rally.

Several special guests will be at Motorclassica across the weekend to share stories of their unique personal Ferrari experiences with audiences on the main stage.  These include legendary motoring editor, Peter Robinson, and respected international classic car specialist, James Nicholls.

An incredible line up of classic and modern Ferrari models from every era will be showcased to the Australian public at a series of other events in Melbourne across the week, supporting the global calendar of official Ferrari 70th Anniversary events around the world.

Tickets for Motorclassica are now available.

To the Moonen and back

To the Moonen and back