Three jaw-dropping superyachts were honoured at the 2017 Monaco Yacht Show.

Gaëlle Tallarida, Managing Director of the MYS, addressed her thanks to the Principality of Monaco and the 580 exhibitors and partners for their active role in the Show’s success for 27 years.

His Excellency Mr Serge Telle, Minister of the State of Monaco, underlined Monaco’s position as the world’s leading hub for the superyacht industry.

The three spectacular luxury vessels honoured at the awards were showcased all week in Port Hercules at the Monaco Yacht Show.

The big winners on the night were Heesen, Sanlorenzo and Oceanco. 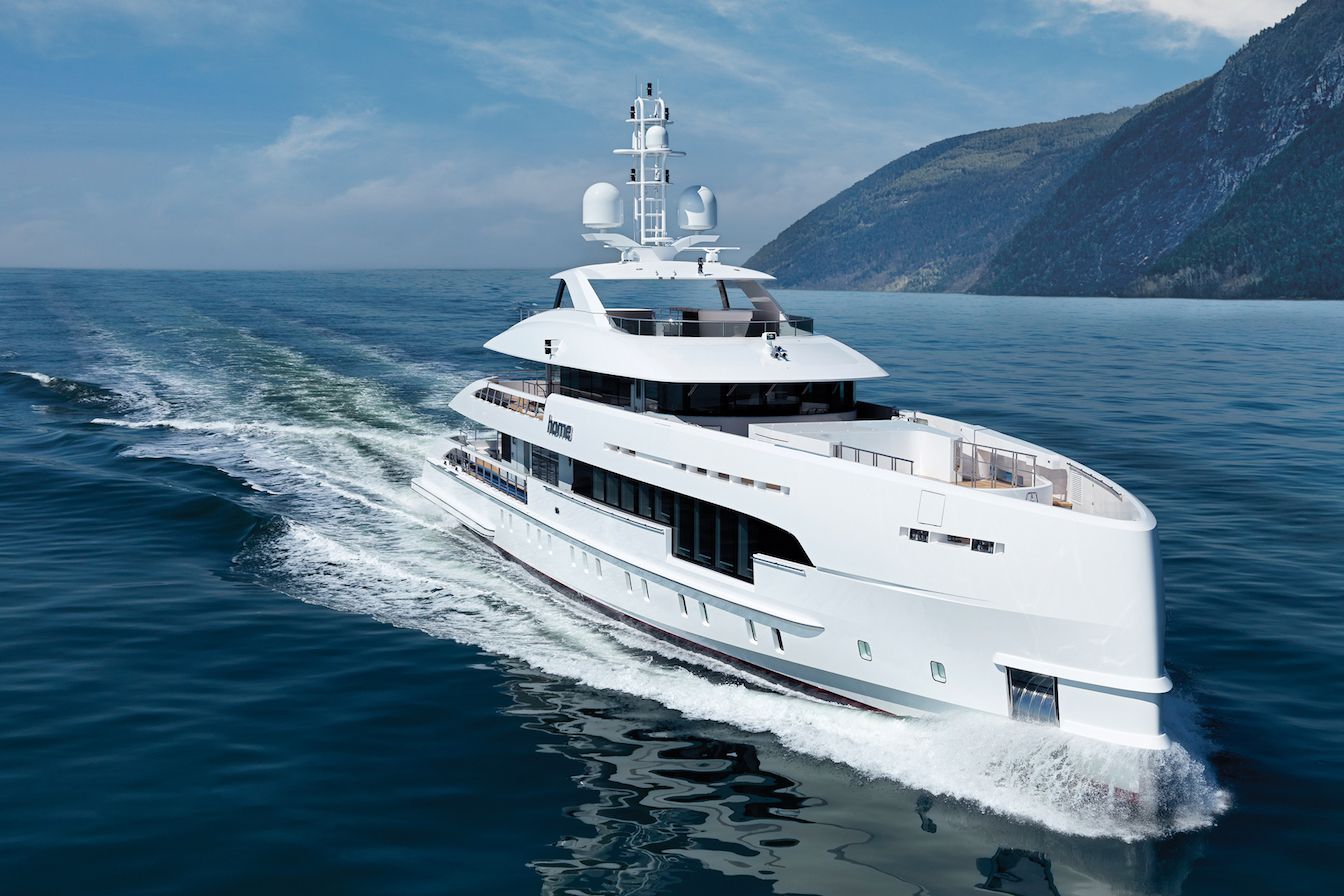 The new superyacht delivered by the Dutch shipyard Heesen Yachts received the award of the most environmentally-friendly luxury vessel displayed at the 2017 Monaco Yacht Show. Arthur Brouwer, CEO of Heesen Yachts, and Perry Van Oossanen, naval architect of Home, received the trophy from Ugo Salerno, President and CEO of the italian company RINA. 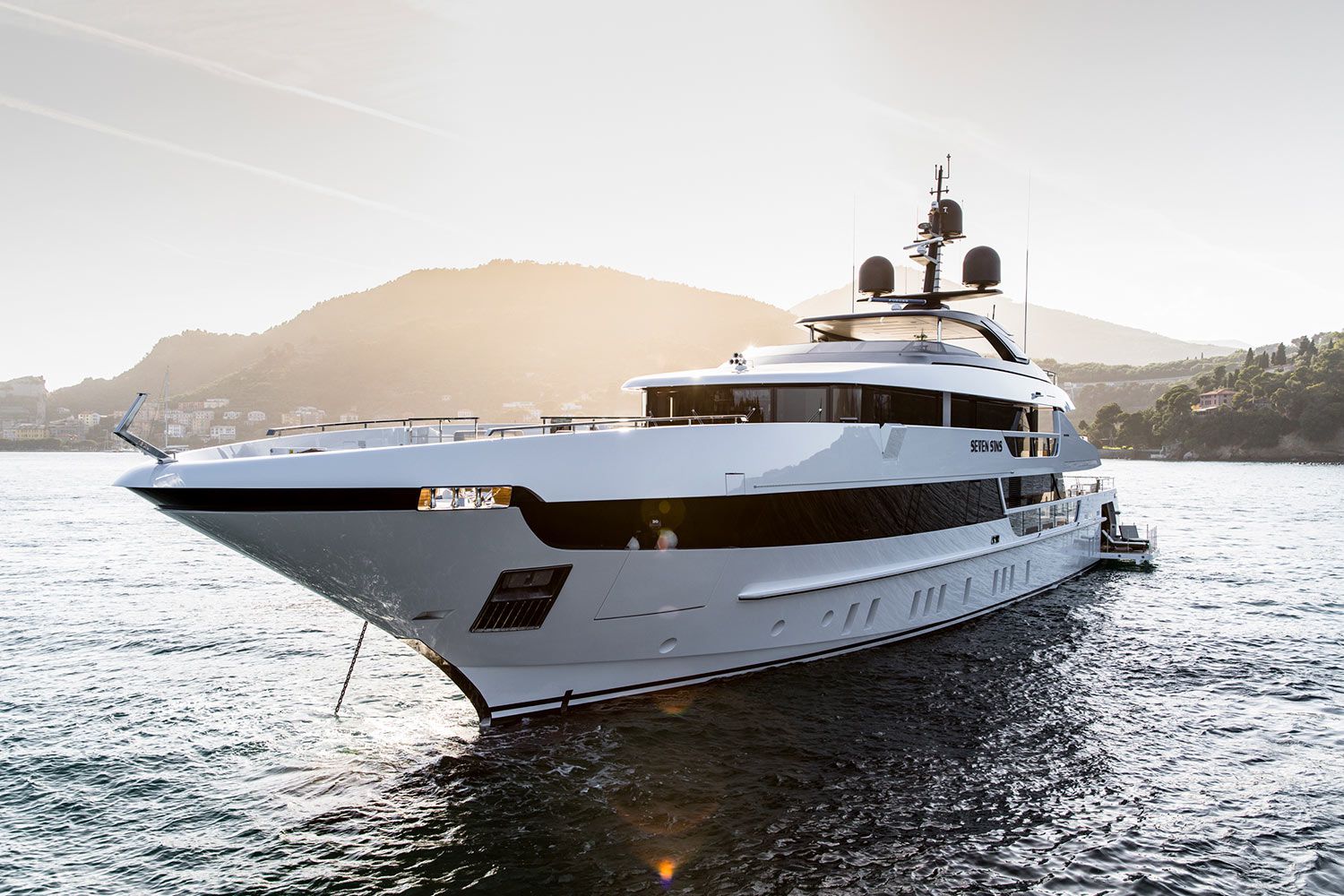 Sanlorenzo’s new flagship made its world debut at the 2017 MYS, highlighting the Italian yard’s experience in luxury yacht builds. 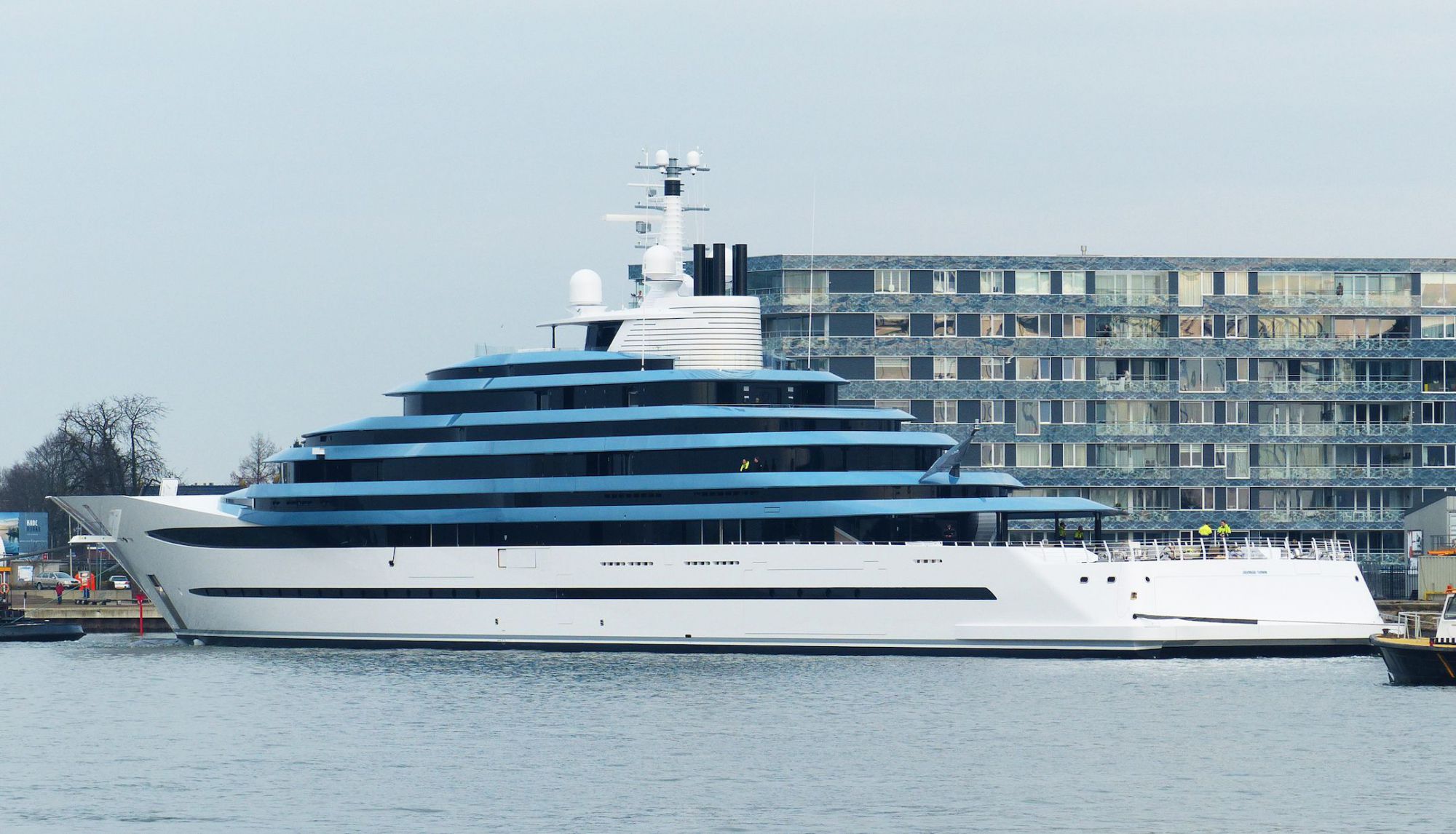 The jaw-dropping 110-m luxury vessel Jubilee received two awards. Two awards that distinguished the refined work made by the shipyard Oceanco on the aesthetics of her exterior shapes and interior design, on her high technical and state-of-the-art performances. Captain Roy Dance, on behalf of the Owner, Paris Baloumis, Group Marketing Manager at Oceanco, Rupert Nelson, Director at Burgess and the Owner’s Representative, Igor Lobanov (Exterior Designer) and Sam Sorgiovanni (Interior Designer) received the trophies.