Canada SailGP Team has announced two key appointments as the team’s preparations continue in the lead up to the start of Season 3 in Bermuda.

On the water, world match racing champion Phil Robertson (NZL) will be in the driving seat of the Canadian team’s F50. Robertson is renowned for his experience in getting new entrants up to speed on the fast-paced F50 racing championship and is actively building a world-class team of Canadian athletes.

Robertson led China SailGP Team to a podium finish in Season 1 and will wrap up Season 2 with the Spanish team next month at the grand final in San Francisco.

“We not only have the ambitious task of building a team from scratch, with little to no experience of this kind in Canada, but we also have the goal to be competitive against the best teams in the world,” said Phil Robertson, Driver, Canada SailGP Team. 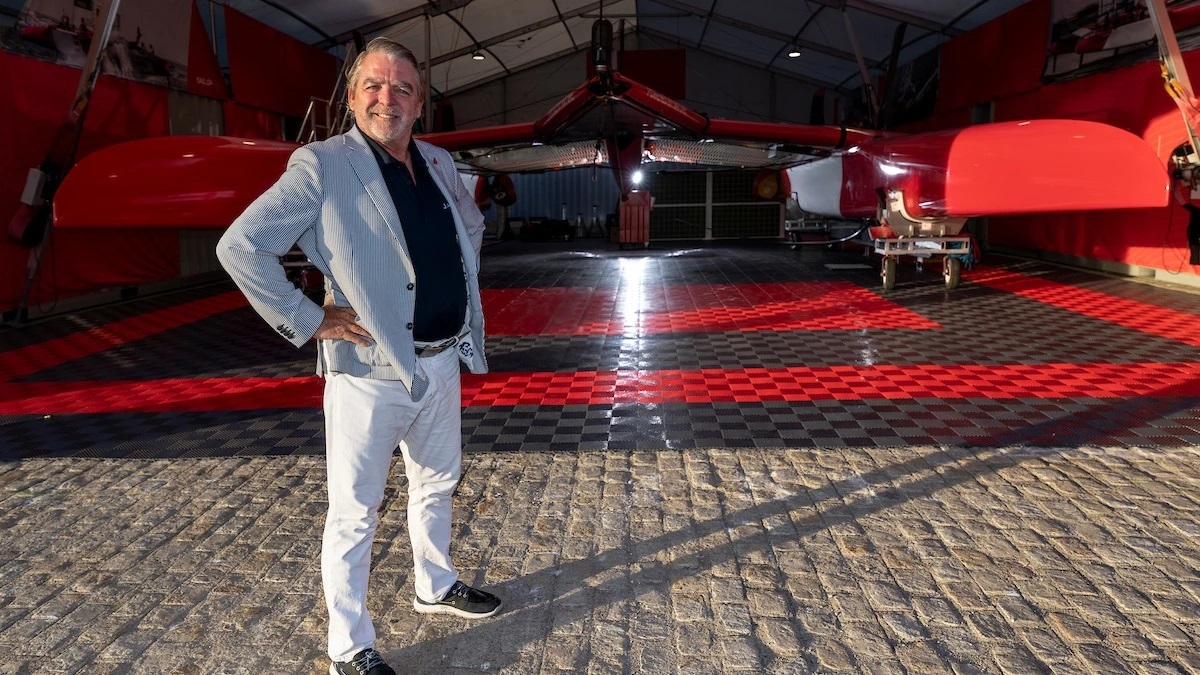 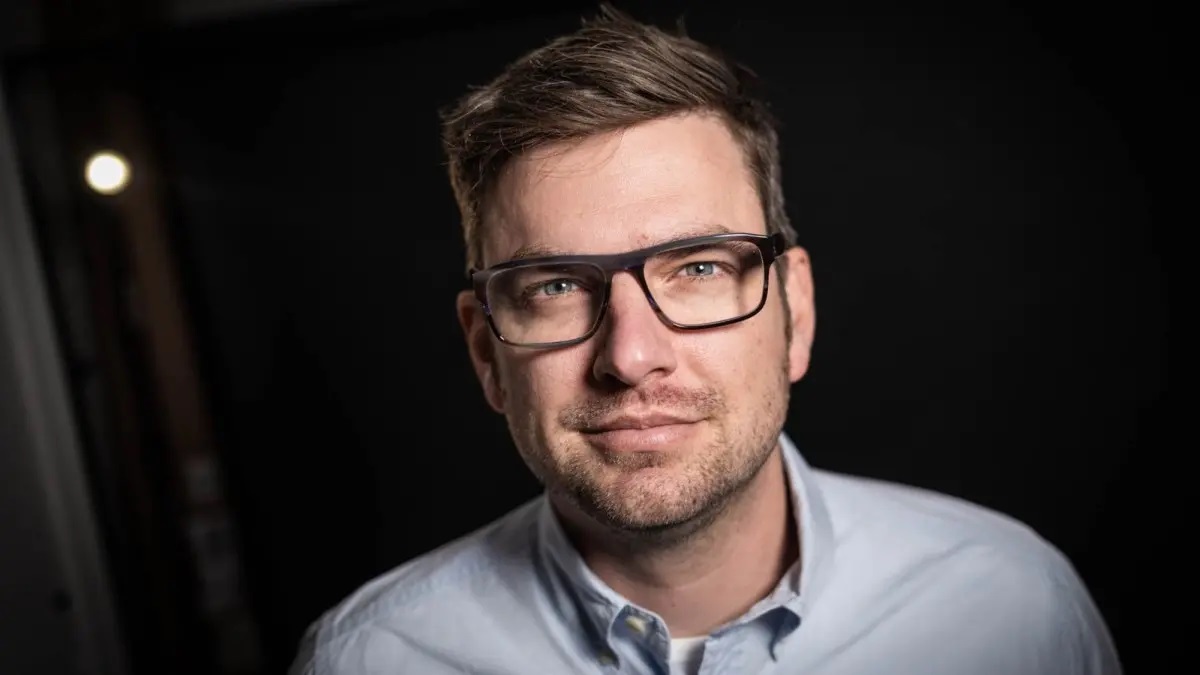 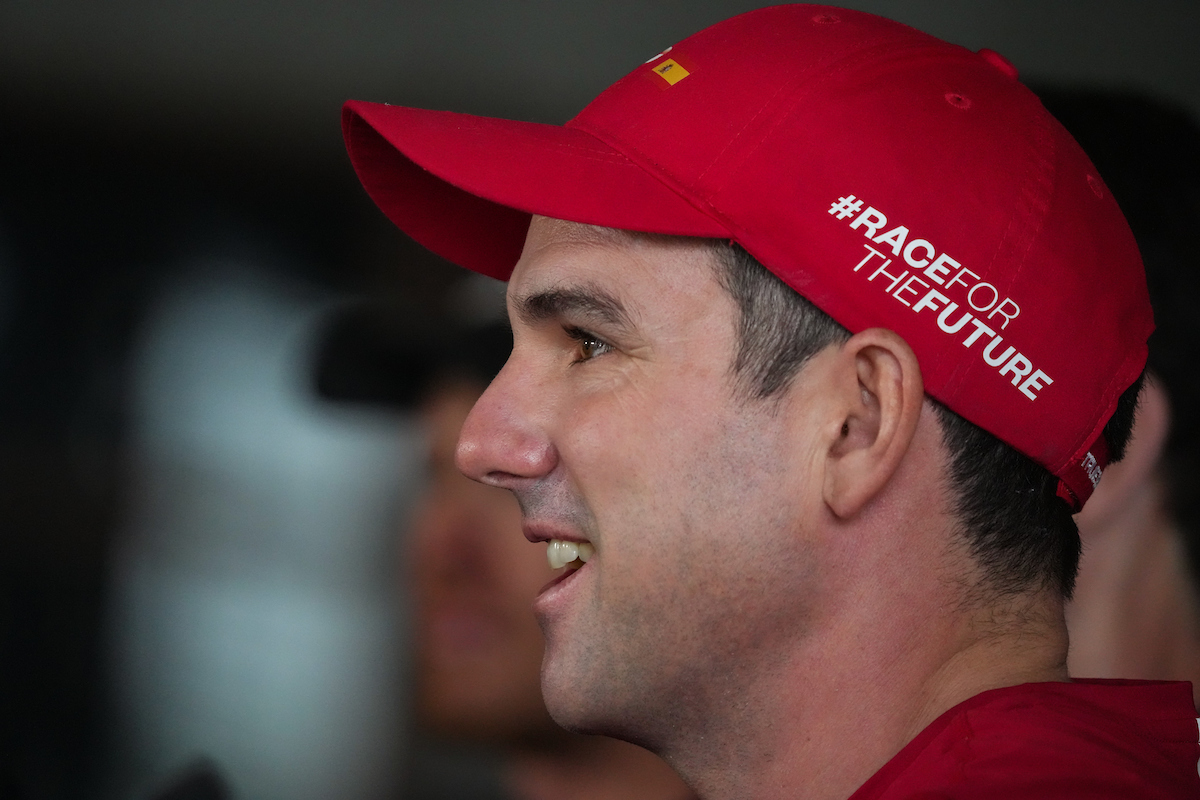 Robertson continued, “The first step for us is to build a solid sailing squad; from there, we will develop everyone’s knowledge of foiling and then work on the specific skills required to sail an F50.

“Broad sailing experience is key; however, there is nothing out there that can truly prepare you to race an F50. So that is what we’ll be focusing on in the coming months. It’s a very exciting project to be part of,” said Robertson.

Founded by lifelong sailor and tech entrepreneur Fred Pye, Canada SailGP Team is the first sporting property of its kind in Canada. A start-up in every sense, the team is very focused on building partnerships and a nationwide fanbase.

“With Jean-Sébastien and Phil on board, the team has strong leadership on and off the water. It’s one of the first key steps of our multi-year plan, which aims to inspire a whole new generation of sailors across the country,” said Fred Pye, Owner of the Canada SailGP Team.

SailGP’s Season 3 promises to be action-packed with events scheduled around the globe, as well as the prospect of an event in Canada in 2023 for Season 4.

Follow the team on social media for more announcements and updates in the lead up to the start of Season 3, kicking off on 14 and 15 May in Bermuda.