New Zealand showcases the adventures to be had on its shores, hosting a world-first superyacht fishing competition.

Next year will see New Zealand’s Bay of Islands host a world-first superyacht sport fishing competition, showcasing an example of the adventure found off the country’s shores.

The fishing competition, scheduled for before the NZ Millennium Cup superyacht regatta, will be open to yachts over 24 metres with up to five anglers per yacht.

Entry to the regatta will also include temporary membership to the Bay of Islands Swordfish Club, the oldest game fishing club in New Zealand and the second oldest in the world.

Each entry will also see competitors gain access to a range of events designed to introduce them to the luxury hospitality unique to New Zealand, along with the chance for a world-record-breaking catch.

Dubbed the angler’s El Dorado by novelist Zane Grey in the 1920s, the 144 islands of the region maintain a reputation for record-breaking striped marlin, blue marlin, black marlin, broadbill swordfish, yellowfin tuna and kingfish, as well as tropical mahimahi. 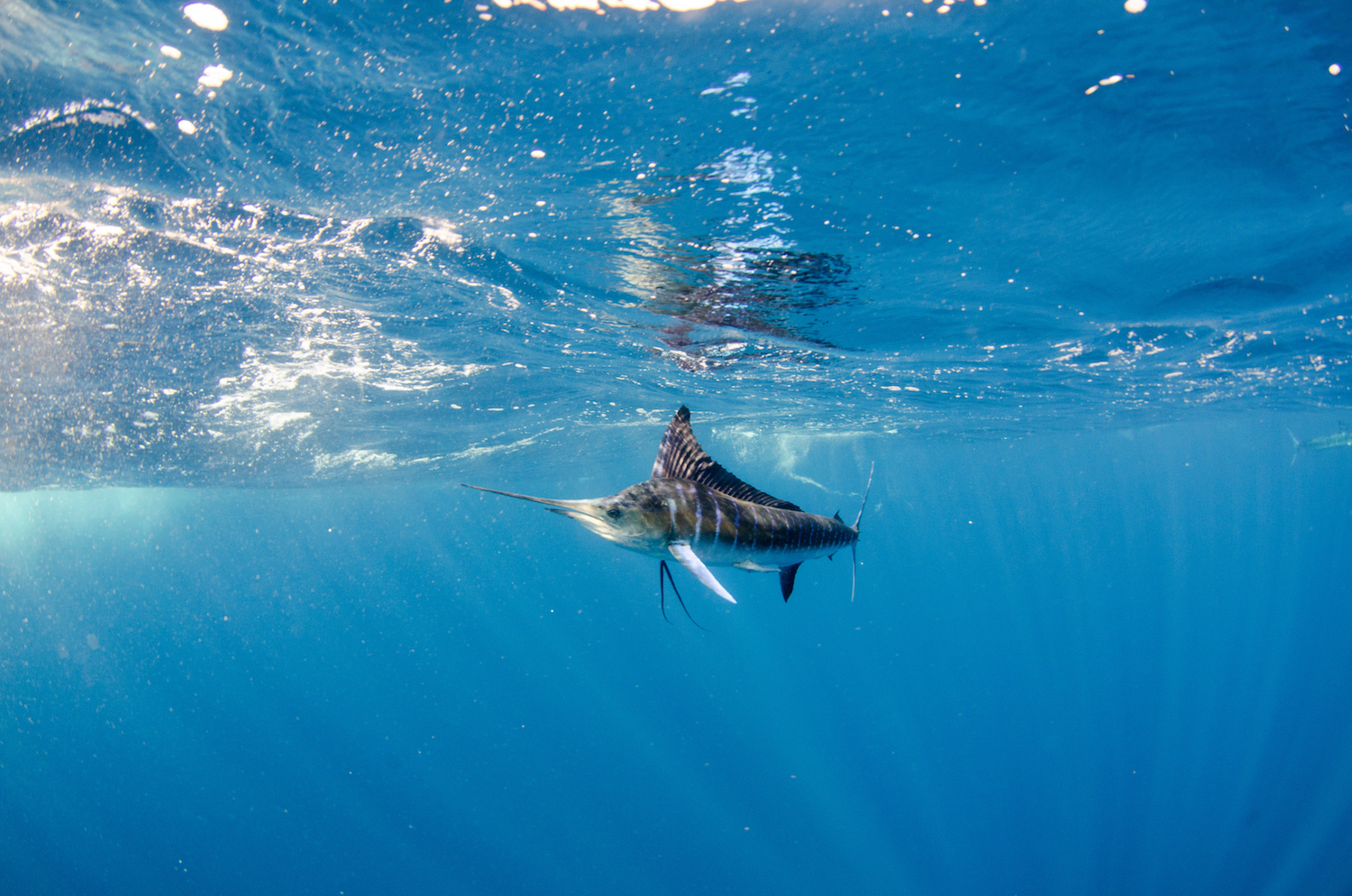 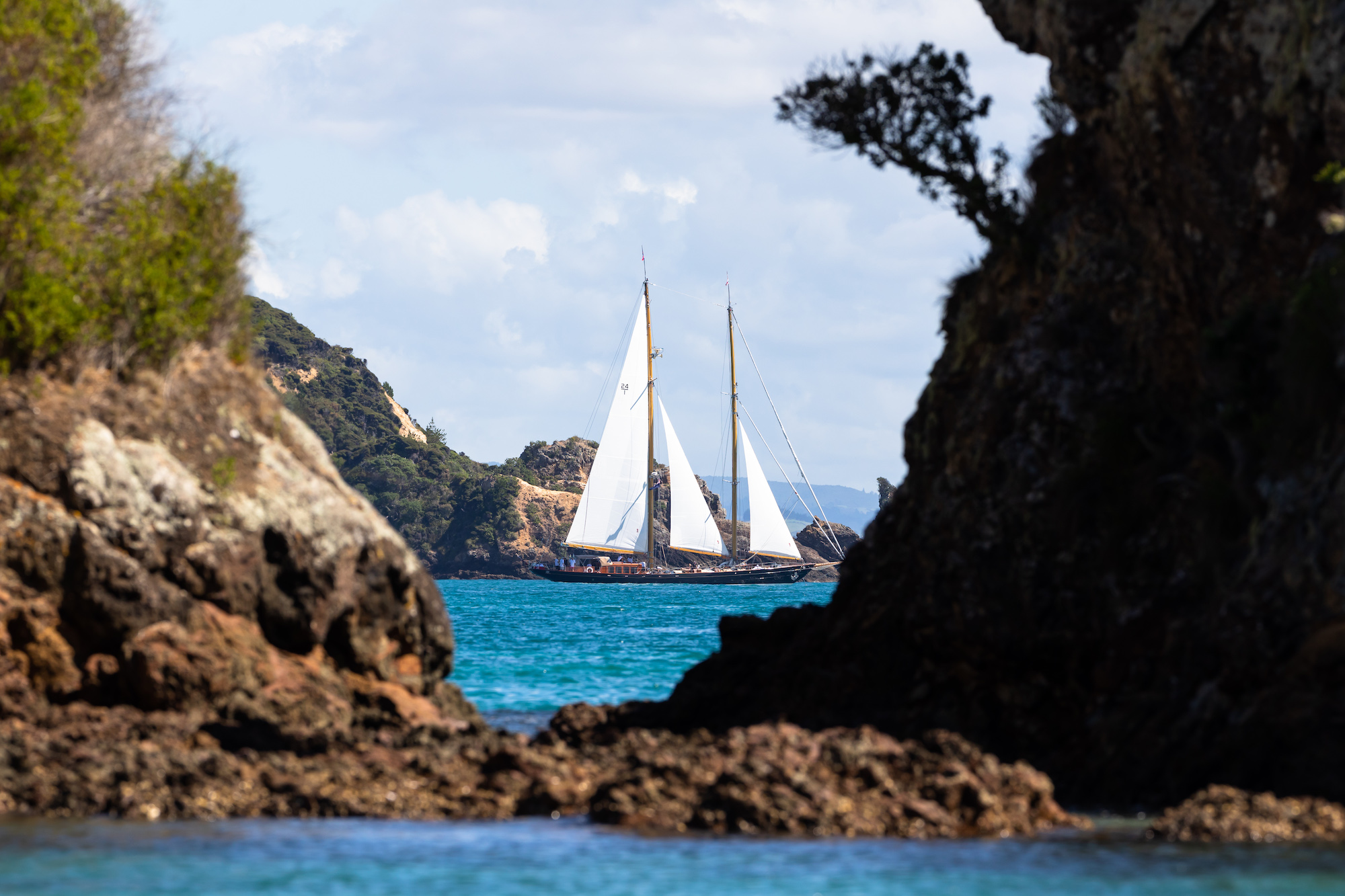 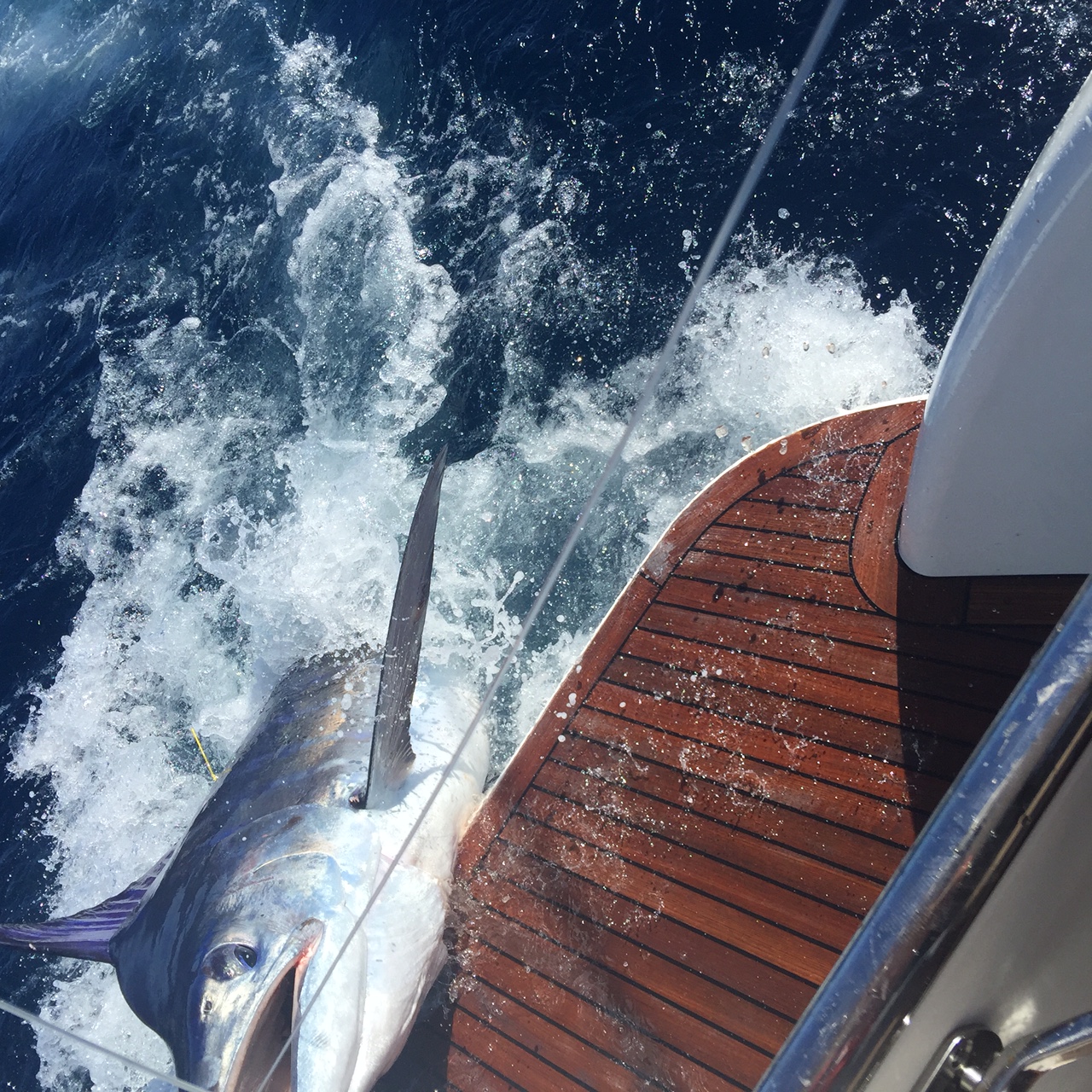 Gold sponsor ENL has already signed on, promoting its WASSP Multibeam Sounder technology. The new technology has been developed with the ability to profile the seabed 100 times faster than single-beam echo sounders, allowing users to see what’s beneath the boat with accuracy and in high resolution.

Organised by the NZ Marine Export Group to showcase New Zealand to adventurous superyacht owners and their guests, the team behind this event is ready to welcome superyachts and potential new records.

The 2022 Superyacht Fishing Competition will be held from 11 to 13 February.