Scheduled to be commence in Bermuda from 24–25 April, the second season of SailGP, which was first held in 2019, will see Slingsby and Team Australia attempt to defend their championship.

In addition to Slingsby returning as CEO and helmsman, Team Australia will see the return of Season 1 crew members Kyle Langford, as wing trimmer, Jason Waterhouse, as flight controller, Sam Newton, as grinder, and Kinley Fowler as both grinder and flight controller.

A new addition to the side, Nick Hutton has been chosen as a grinder, replacing Ky Hurst who has stepped down for family reasons.

Hutton, hailing from the United Kingdom, will be the only non-Australian member of the team.

Hutton previously competed for Team Great Britain in SailGP Season 1 and was a member of INEOS TEAM UK in this year’s Prada Cup. 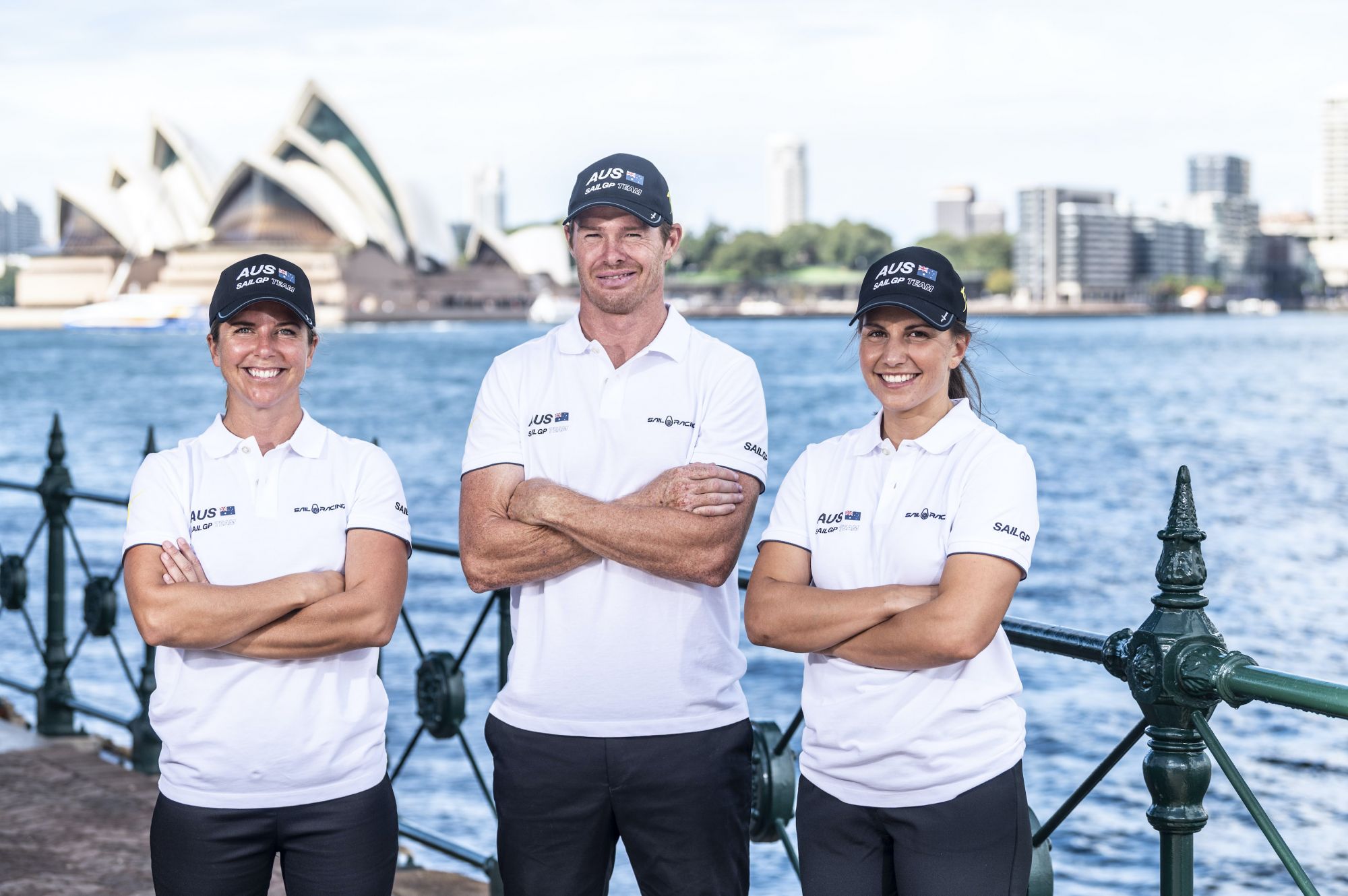 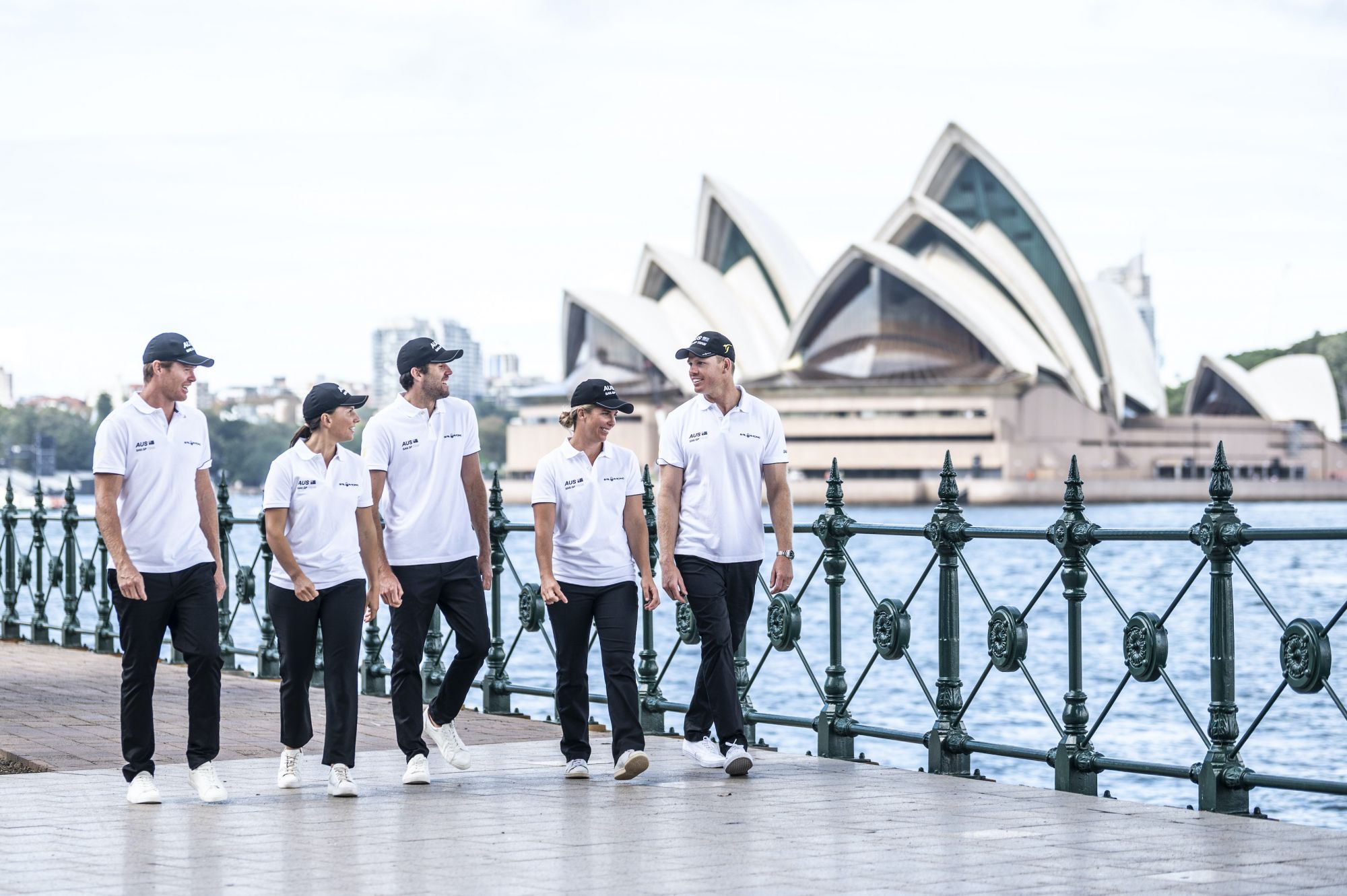 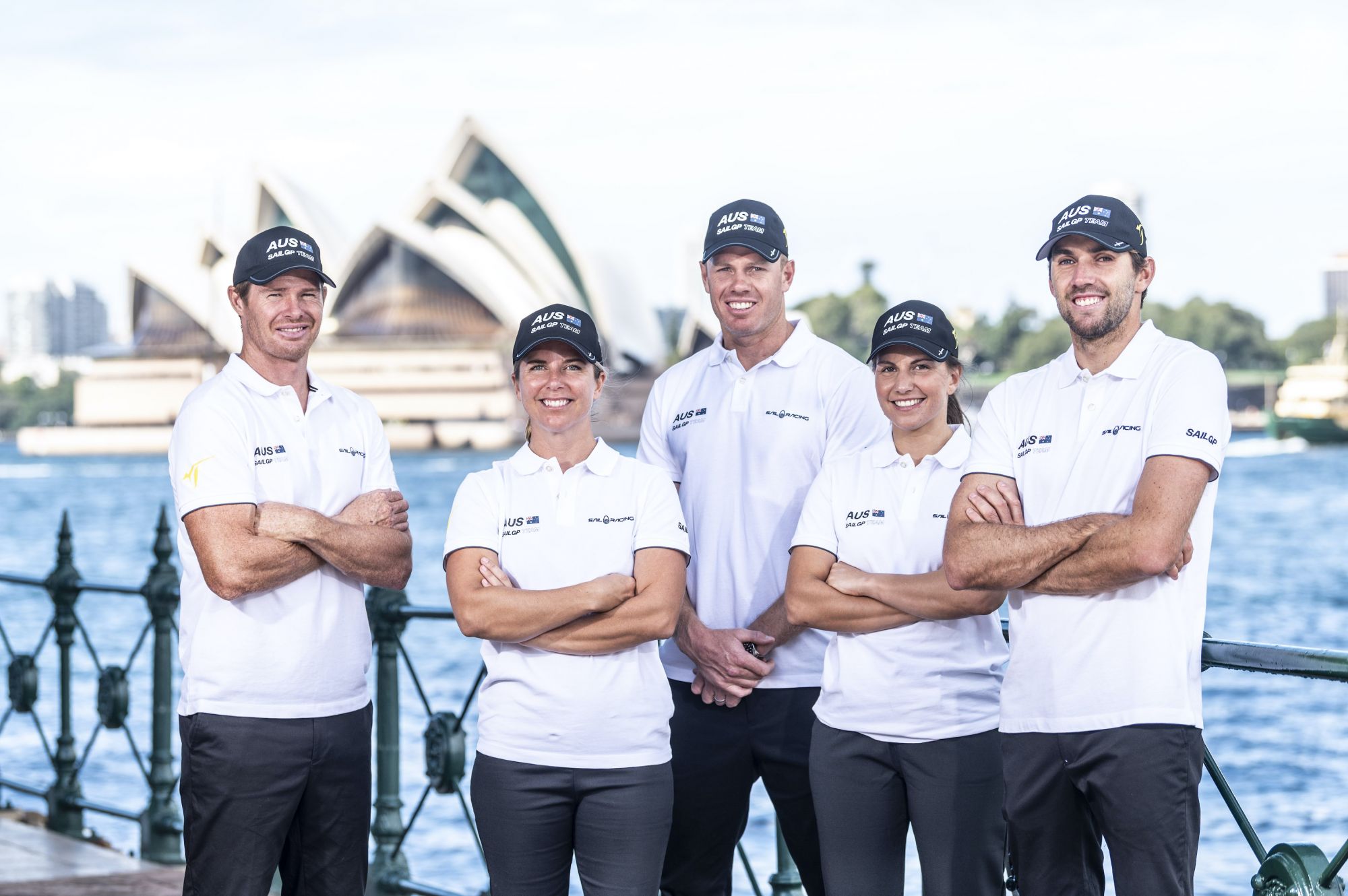 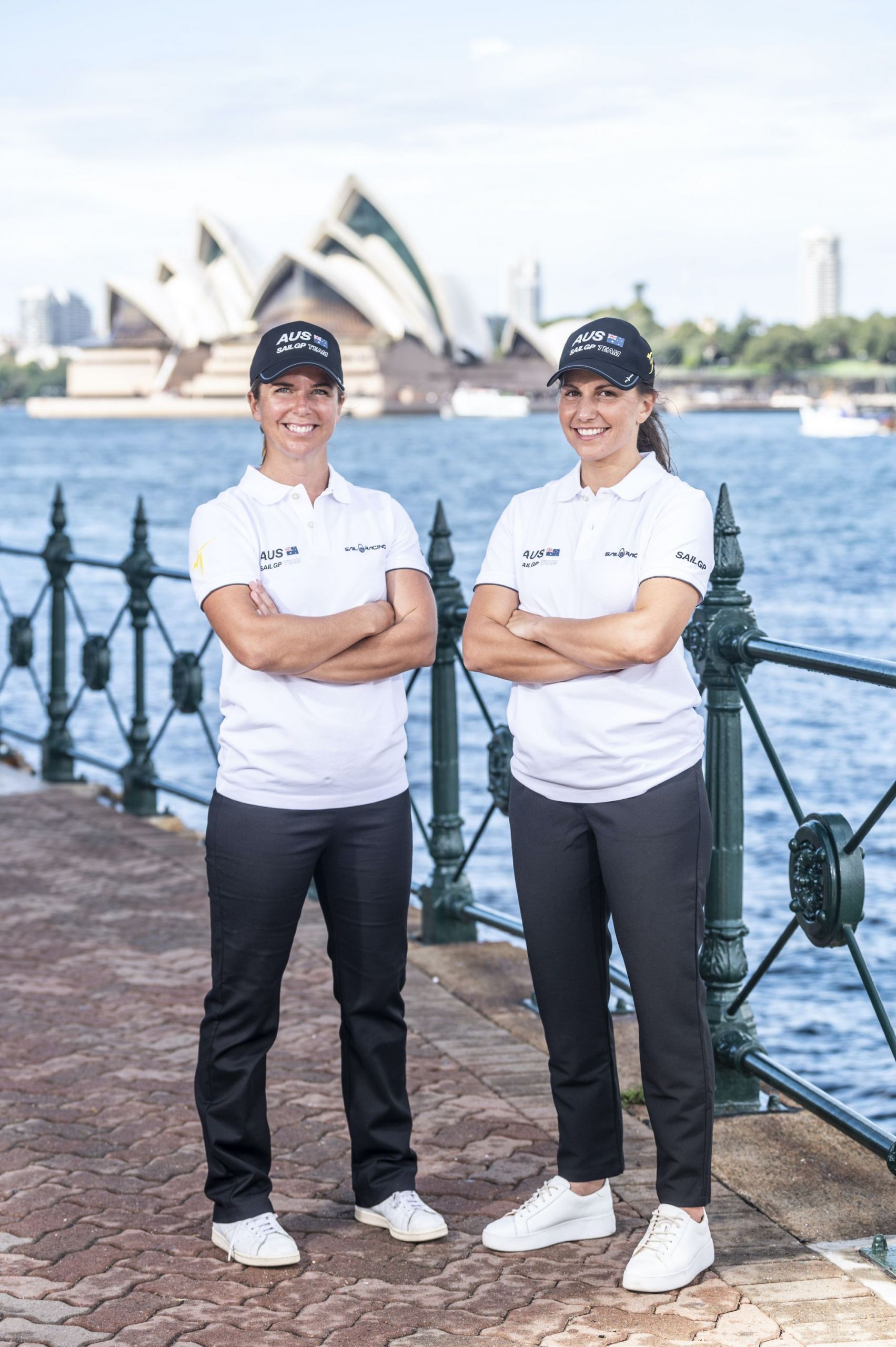 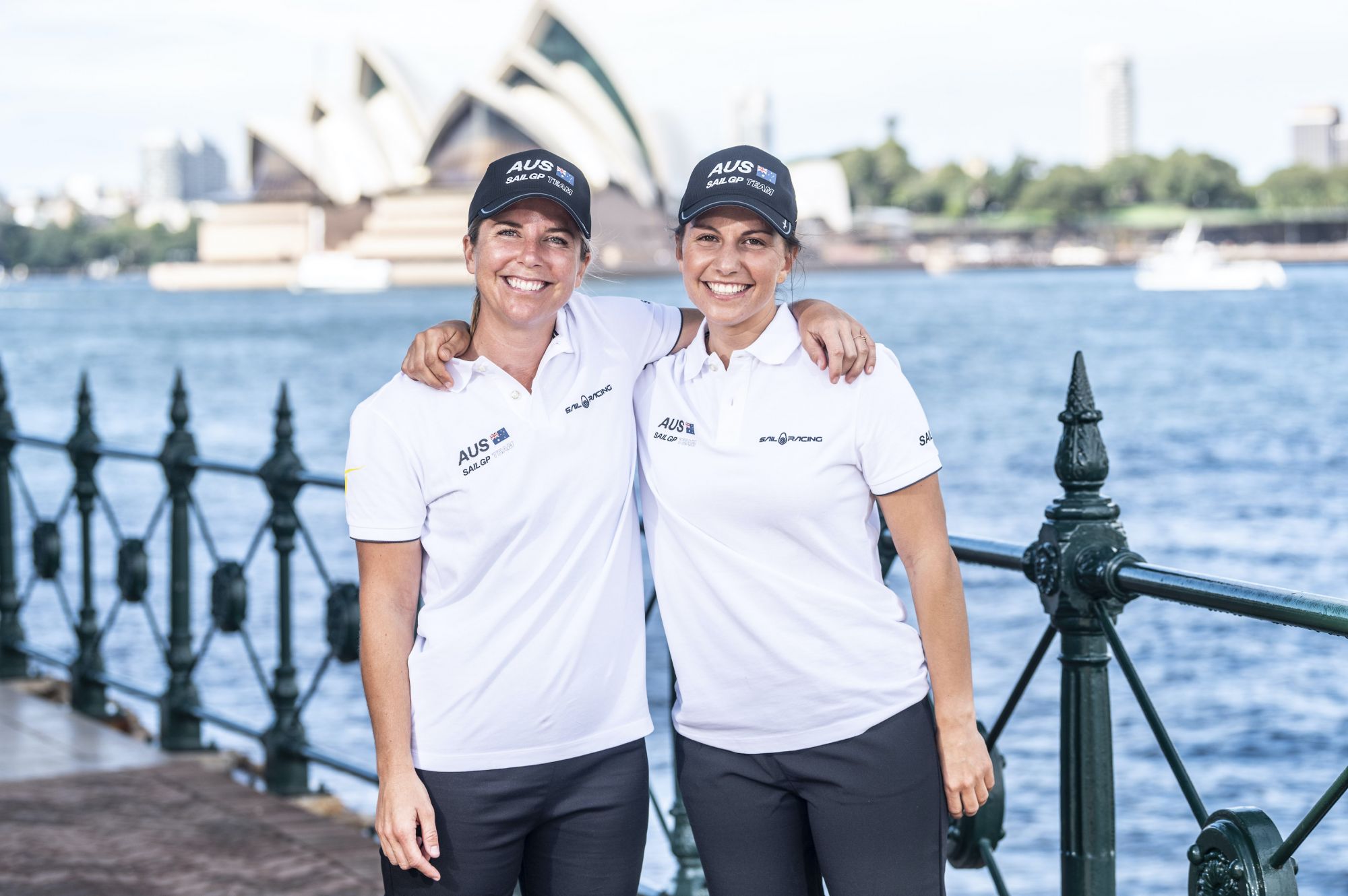 “Our squad features some of our nation’s most talented sailors, including Olympians, Sydney To Hobart alumni and America’s Cup champions,” said Slingsby on the announcement.

“We’ve proven what a strong team we have after our success in Season 1 and their ability and experience on the F50 is going to be crucial when we go up against tough new competition this season, like Peter Burling’s New Zealand Team and Jimmy Spithill’s USA Team,” he added.

The initial phase of the programme will see both Darmanin and Curtis immersed with Team Australia from Season 2’s opening event in Bermuda in April. Following pre-season training and development, at least one of the two will then be selected to join the team for the rest of the competition 2.

“Lisa and Nina will be the first female athletes to sail on the Australian F50, which is an important step in our mission as a league to increase opportunities for women in the sport,” said Slingsby.

“They are arguably two of the best female sailors in Australia, and I’m looking forward to seeing how they use their years of experience from competing in the Olympics and other competitions to develop their skill set on board the F50.”

SailGP Second 2, set to begin later this month in Bermuda, will include the reigning Australian champion team as well as crews from Denmark, France, Great Britain, Japan, New Zealand, Spain and the United States.

Season 2’s expanded roster will consist of seven other Sail Grand Prix events, beginning in Bermuda on April 24–25, moving onwards to Taranto from June 5–6; Plymouth, UK from July 17–18; Saint-Tropez from September 11–12; Cádiz from October 9–10; Christchurch from January 29–30 2022; before ending with a winner-takes-all Grand Final in San Francisco from March 26–27.