Fairline Yachts reveals the location of their new production facility.

Fairline has taken possession of the 20,000 square-metre site at the Hythe Marine Park, which not only includes the former Green Marine site but also the Solent Marine facility and the listed flying boat building. Building work is expected to take around nine months to complete. Fairline is expecting to launch the new facility and begin boat building on the South Coast in the late summer of 2018.

The new manufacturing facility will enable Fairline to build larger yachts, which has not been possible at the firm’s existing Oundle, Northamptonshire location. The boat yard’s manufacturing base in Oundle will continue to operate and will build boats up to 18 metres. 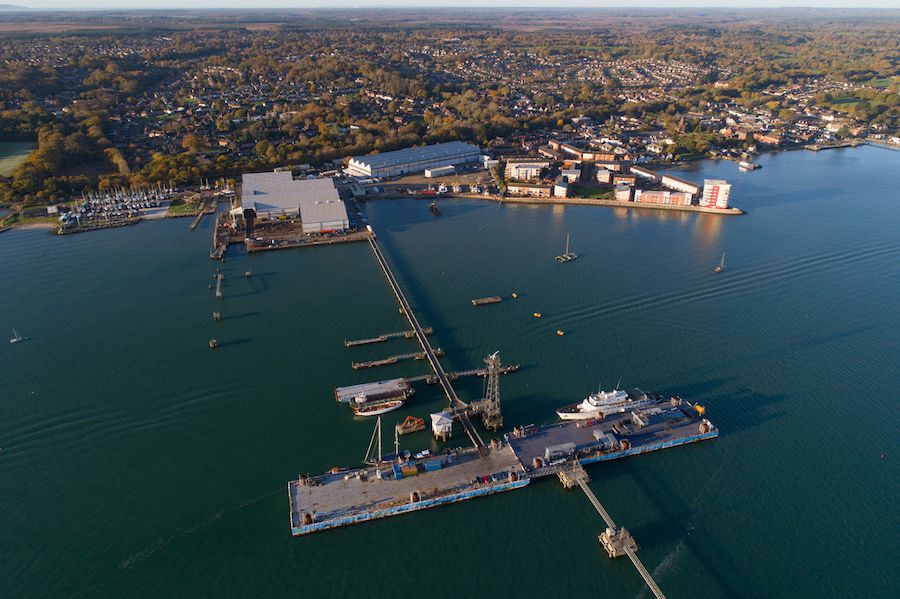 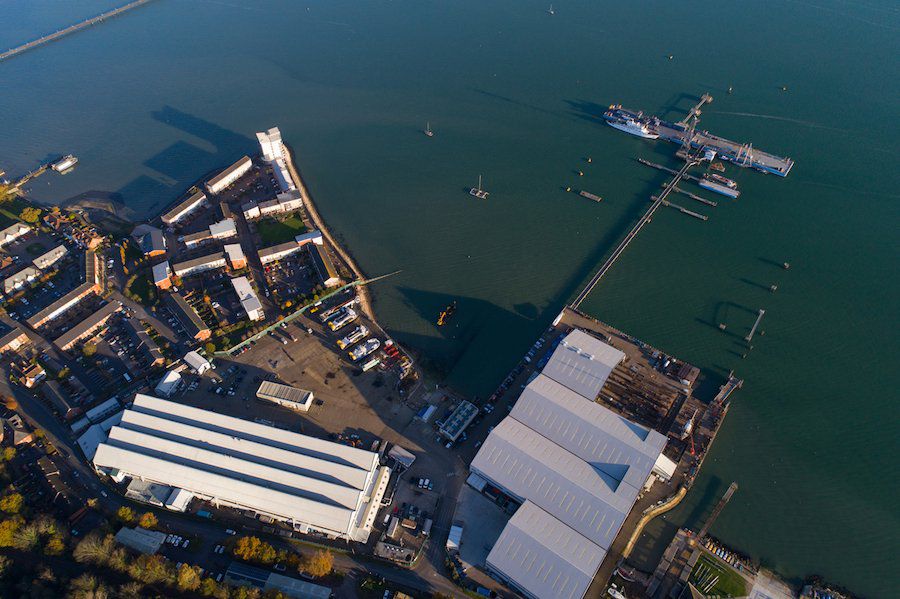 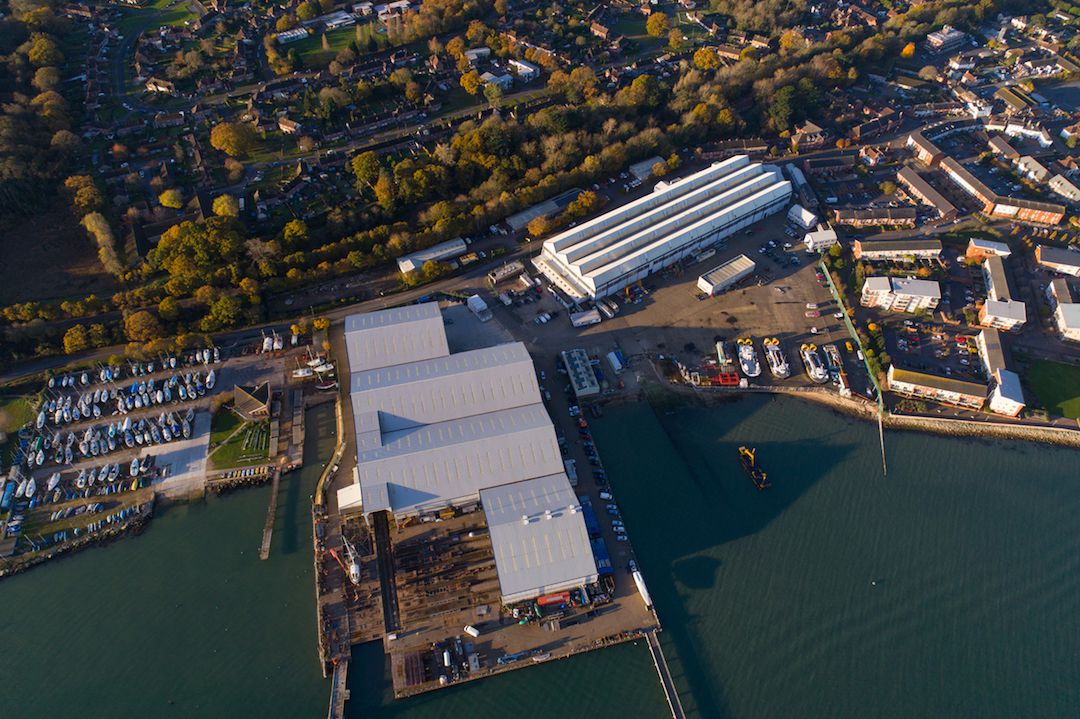 Boats over 18 metres will be built at the new site in Hythe with testing, commissioning and customer handover also taking place there. Conveniently located in Southampton Water, the facility has large vessel deep water berths and over 18,000 square-metres of undercover manufacturing space. It is expected the new facility will initially create up to 200 jobs in the Southampton area.

Russell Currie, Managing Director of Fairline Yachts, commented, “As the global yachting market evolves, clients from across the world are increasingly demanding larger yachts than we’ve been able to create.

Our new site, to be named Fairline Marine Park, will boast state-of-the-art facilities, giving us room to expand and create bigger boats, whilst making the most of the existing boat building skills in the location.

By increasing our manufacturing capabilities across both Northampton and Southampton, we are future-proofing Fairline Yachts and retaining our commitment of investing in British boat building.”