The 10th Singapore Yacht Show has been postponed once again due to COVID-19.

The event was initially scheduled for last year but was postponed for obvious reasons relating to the COVID-19.

Prior to this third delay, the event was scheduled to begin in six weeks on 22 April.

Organisers have stated that while they do accept that Singapore’s Safe Management Measures, which are still currently imposed on business events throughout the city-state, are “necessary and clearly effective,” advice from the show’s major stakeholders, including the principal exhibitors, has resulted in a decision to delay the event.

The consensus of opinion was that the show should be delayed until the advent of the global vaccination programme can see a reopening of borders and ensure a reduced risk.

Organisers also stated that “realistic and practical new dates will be agreed with industry and government stakeholders” and will be announced as soon as possible. 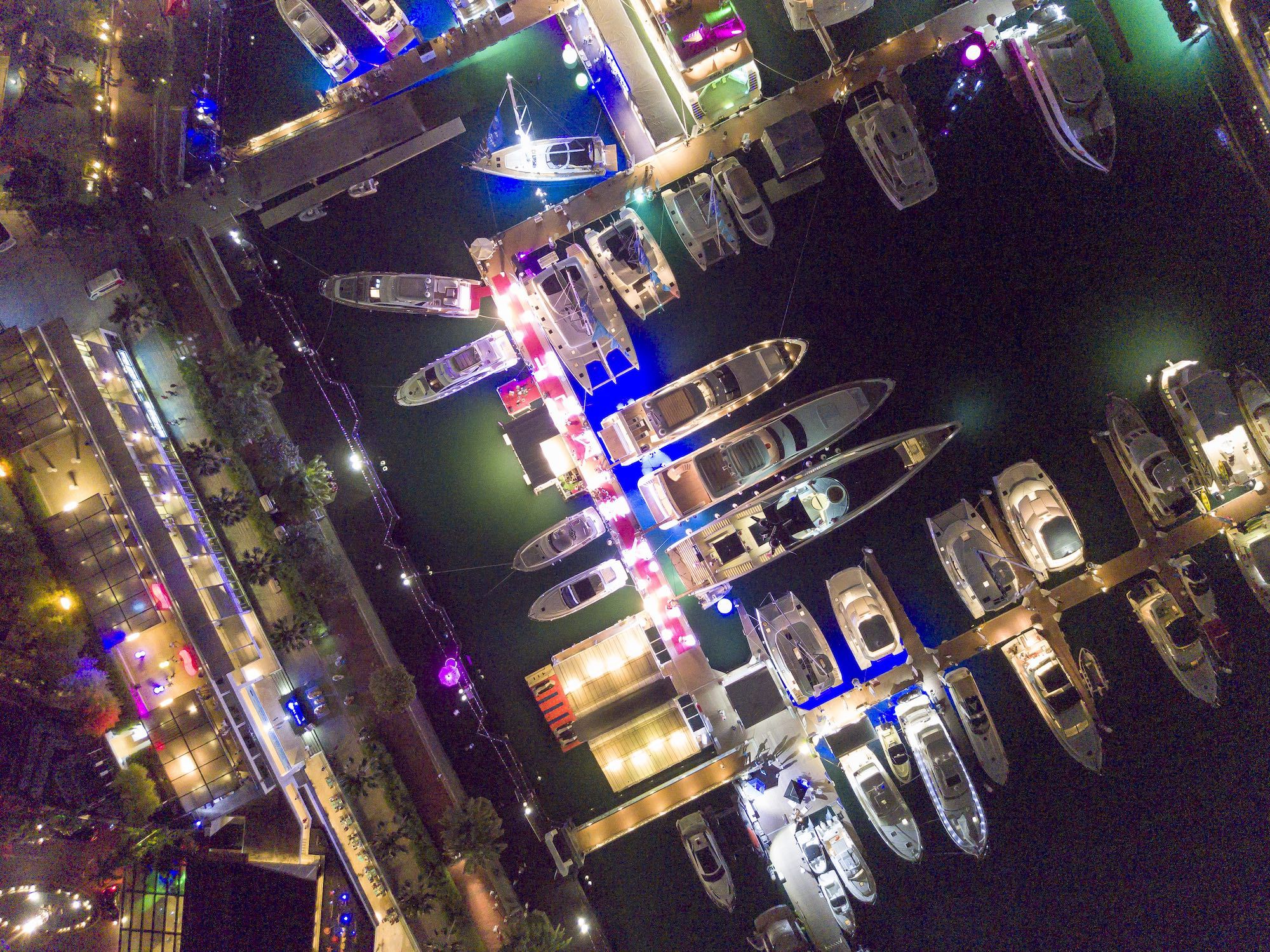 “Obviously this is something that nobody wanted – least of all us, from a commercial point of view,” said Verventia CEO, Andy Treadwell.

Verventia is one of the organisers of this year’s Singapore Yacht Show.

“But the same forces that have taken away the shows, freezing marketing budgets and whole businesses like ours, have at the same time created an unprecedented boom in boat sales and a massive uplift in the industry – and, in my view, in its future, especially in Asia.

“So, I don’t think it’s a time for complaining or despairing at all – the whole leisure boating industry, including its supply chains, ecosystems and universes, are currently doing, or will soon be doing, very well indeed out of all this and the undoubted global economic boom that will surely follow.”

Looking to the future, Treadwell continued: “We have to slightly rethink our business model, maybe, but everyone I’ve spoken to is totally supportive and wants us to continue developing our plans for the region – which we are doing entirely in consultation with the industry.

“Thailand’s government have finally rewarded our faith and shown that they believe in this industry and its future, and we believe that the rest of the region will follow suit eventually.

“We are consolidating the three regional shows and planning major changes in how we operate, so as to keep the boom going in the context of the new norms. We will be making some big announcements soon.”

First held in 2011, the Singapore Yacht Show is one the leading yacht and luxury shows in Asia. Verventia, one of the show’s organisers, has spent 10 years organising events in the yachting and lifestyle industry.

Something in the air

Something in the air