Rolls-Royce releases the first official images of the Dawn Silver Bullet, taken outdoors and on the open road.

The first of the client-commissioned Collection Cars are rolling off the production line at their Global Centre of Luxury Manufacturing Excellence in Goodwood, West Sussex and Rolls-Royce has released the first official images of the Dawn Silver Bullet in its natural habitat – on the open road.

Photographed on the shores of Lake Garda, a series of in-motion and drone shots capture the Dawn Silver Bullet in different locations, including mountain hairpins and corniche roads.

The Dawn Silver Bullet features ultra-metallic Brewster Silver Paint, a vibrant nod to the epic trials cars of the past, such as the Silver Dawn, Silver King, Silver Silence and Silver Spectre.

The four-seat Rolls-Royce Drophead is transformed into an adaptable two-seat roadster by the addition of a rakish Aero Cowling with vapour-blasted titanium finisher. 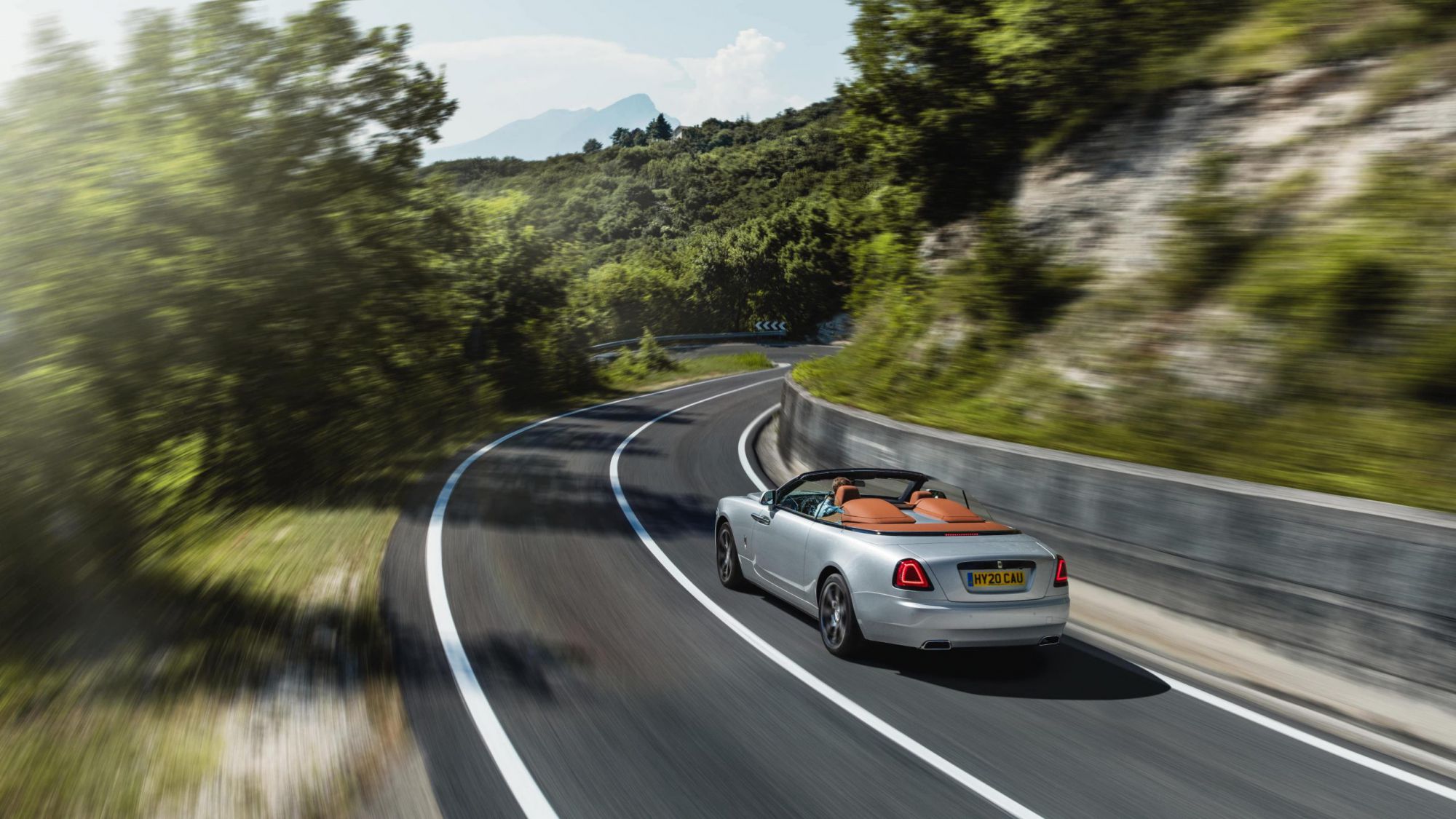 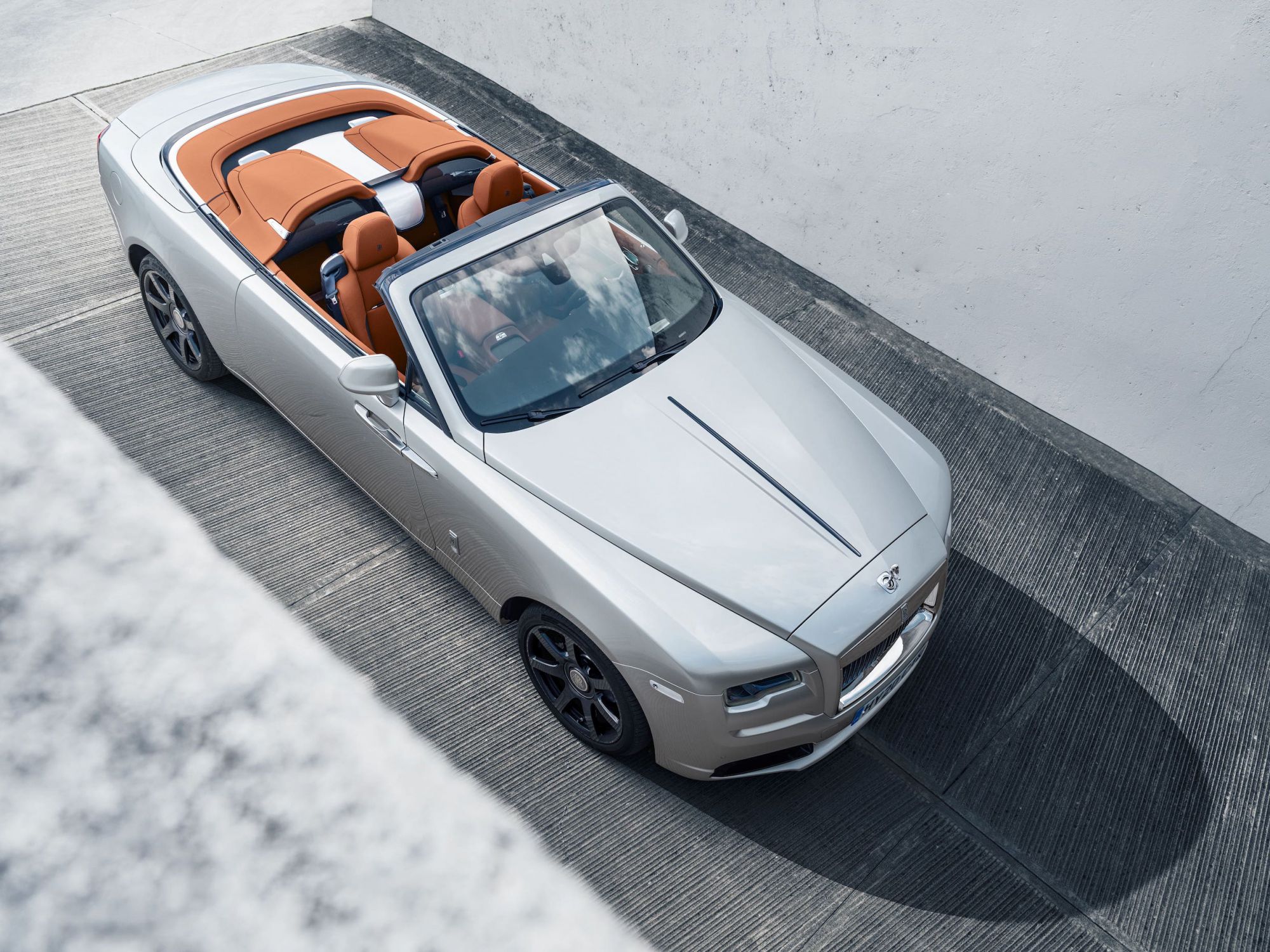 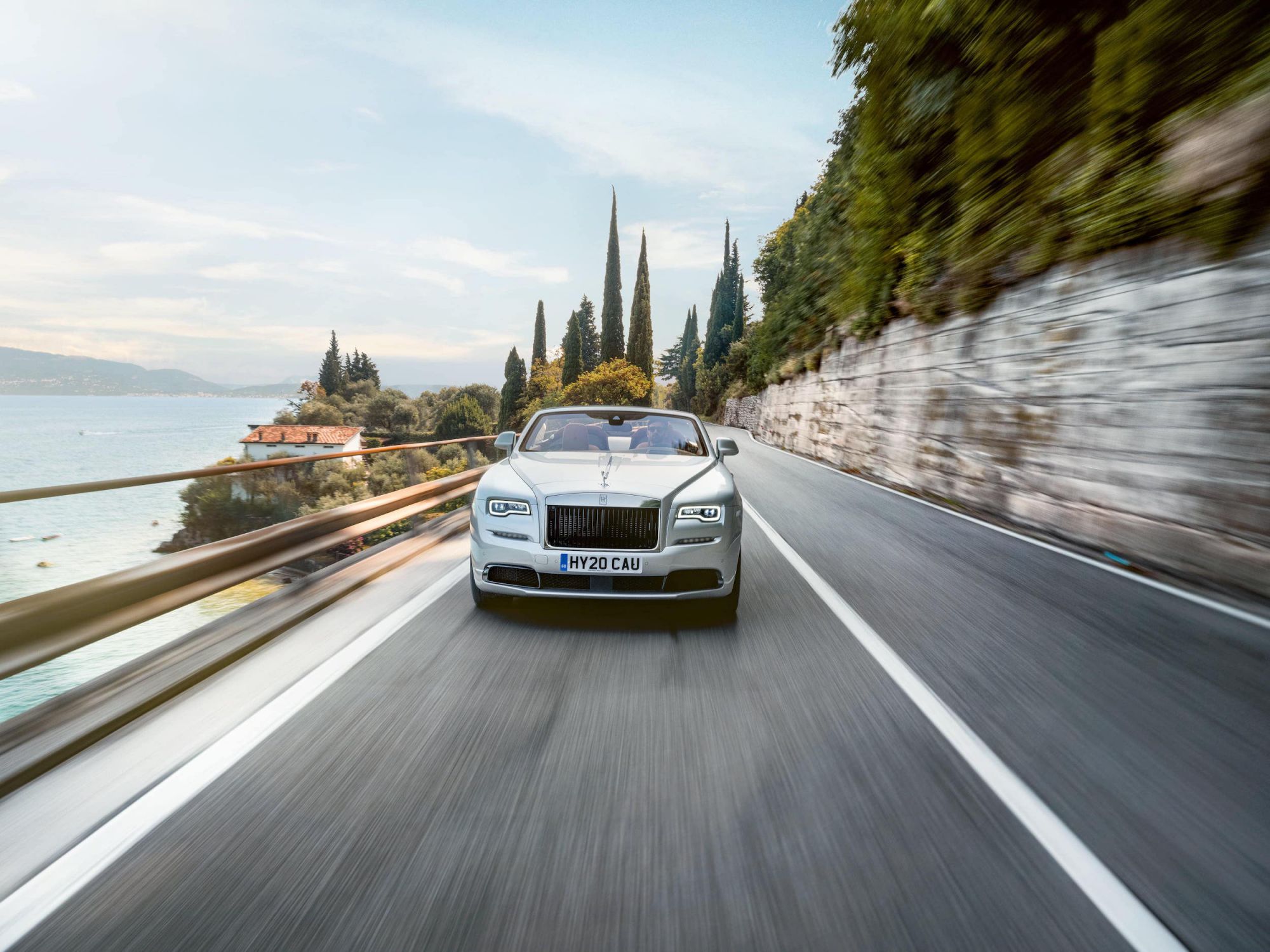 Launched in 2020, Rolls-Royce describes the Dawn Silver Bullet as a “contemporary interpretation of the classic roadster spirit and driving experience.”

Dawn Silver Bullet is strictly limited to just fifty examples worldwide, with one unit for delivery to Australia.