Gulfstream has delivered their 200th G280, marking an important occasion in the history of the American aircraft company.

“Every Gulfstream model is distinctive and unique in its own way, and the G280 is no different. As when it entered the marketplace in 2012, the G280’s combination of superior performance, comfort, safety and efficiency puts it atop the mid-cabin class.”

So far this year, the in-service G280 fleet had accrued nearly 236,100 flight hours and completed more than 145,000 landings. The aircraft has a National Business Aviation Association (NBAA) dispatch reliability rate of 99.81 percent. 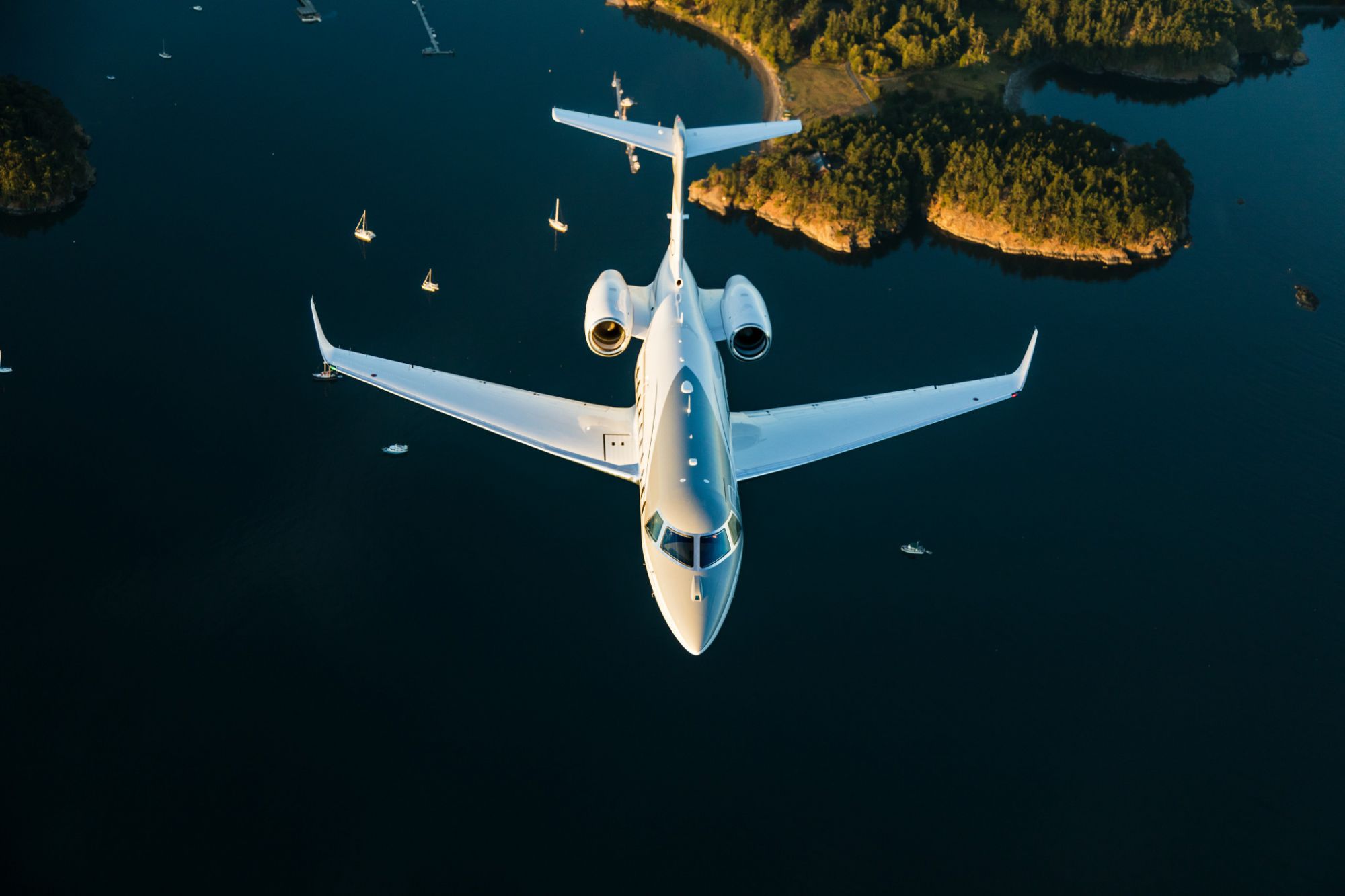 As with all Gulfstream aircraft, the G280 was designed with considerable input from Gulfstream customers who participate in the company’s Customer Advisory Board.

Based on their feedback, the G280 was designed and built with a new wing, tail, engine and interior. It also features the Gulfstream PlaneView280™ flight deck with Future Air Navigation System 1/A+ capability. Furthermore, it is certified for steep-approach operations and touchdown and rollout using Enhanced Flight Vision System (EFVS).

The aircraft is powered by twin Honeywell HTF7250G engines, each providing 7,624 pounds of take-off thrust.