Opera on the Harbour

Bow ties and black dresses were dusted off after months in the COVID cupboard for the opening of the Handa-sponsored La Traviata on Sydney Harbour.

After the fury of the floods, it was looking more like the wellies coming out of the wardrobes of the Sydney set, however the stars twinkled above Mrs Macquarie’s Chair and the rain had dissipated.

A huge chandelier was jostling with the Opera House and the Harbour Bridge for centre-stage attention, but when the music began, the stage won out. Until the fireworks rained down – it’s the closest I’ve come to fireworks on Sydney Harbour without the crowds of a New Year’s Eve.

Presented by Opera Australia, Verdi’s La Traviata,  the story that inspired Moulin Rouge, is your typical opera where, spoiler alert, the girl dies. It’s a love story too. Violetta is a party girl who finally falls for Alfredo Germont.

Things seem fine while they are in the countryside together until Alfredo’s father comes and spoils it all, telling Violetta to relinquish her one chance of happiness with Alfredo.

In this day and age, it is hard to relate to her giving in but, of course, she must or there would be no story. Violetta is also quite sick, so while she leaves Alfredo and goes back to Paris, he follows her and they end up together moments before she dies. 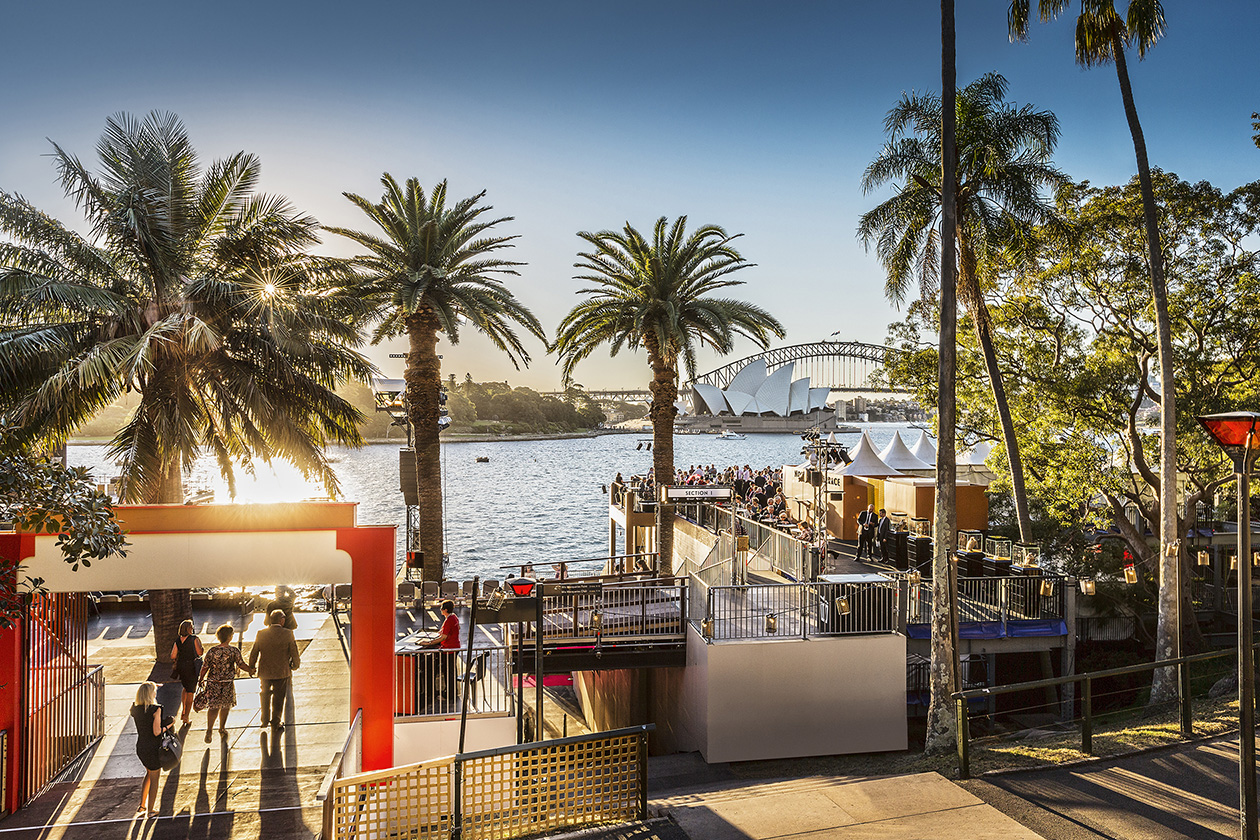 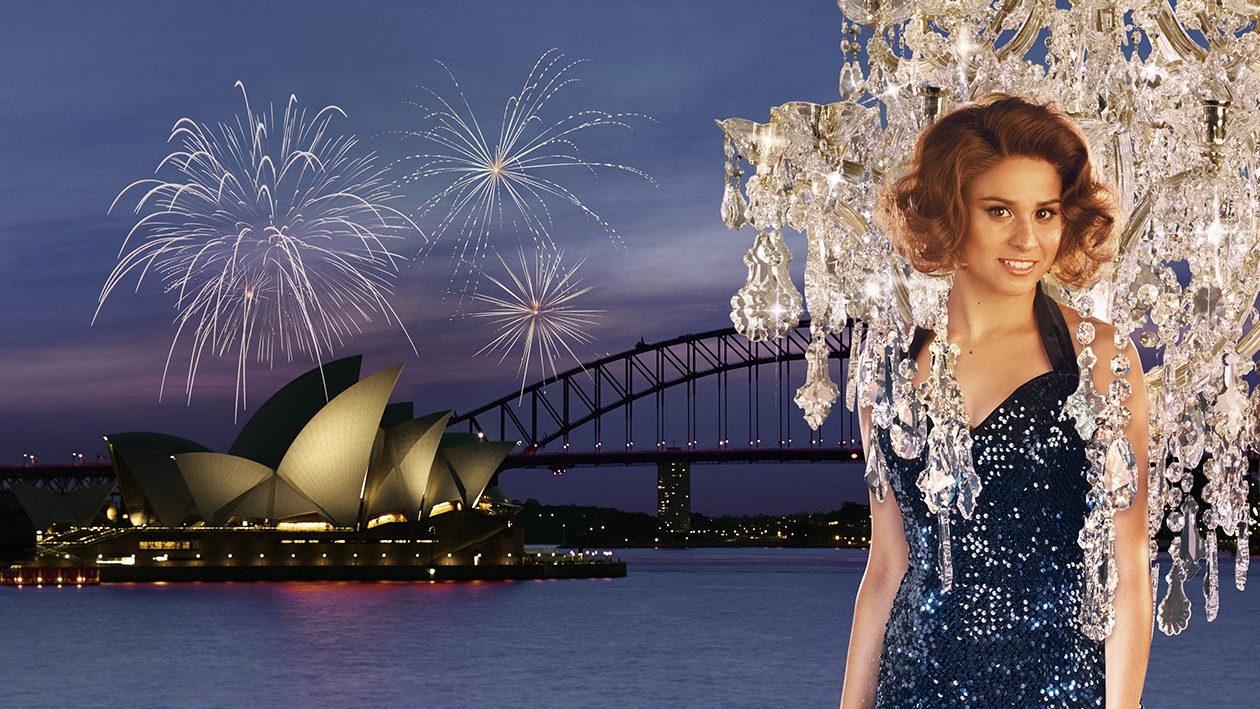 La Traviata was originally set in the 1850s but Opera Australia’s production has it in the glamorous 1950s. I loved the costumes. There was one particular green taffeta suit I wouldn’t mind a tailor whipping up for me if I ever get back to Vietnam. The colour and vibe on the night was one of excitement at Sydney getting to go out and play after a year indoors.

Stacey Alleaume stole the show in the role of Violetta. Her lover Alfredo, Rame Lahaj, was the perfect complement and backed by the fine voices of Michael Honeyman as Giorgio Germont.

Mr Handa is responsible for yet another sensational night on the harbour with Opera Australia and one we have all been waiting for over a year to see.