Fairline Yachts has announced accelerated plans for development of vessels 80-feet and above.

Luxury British boat builder, Fairline Yachts has announced it has accelerated the development of its larger 80-foot-plus boat range thanks to the strength of sales and customer interest at the recent international boat shows.

Fairline has revealed that advanced plans are underway for the yard’s first 80foot-plus flagship flybridge model, set to be built at the Hythe manufacturing facility.

Alexander Volov from Fairline Yachts commented “We’ve had an outstanding start to the boat show season!

“We launched the Squadron 68, which was awarded the World Yacht Trophy for Best Interior Design and debuted the F//Line 33, which has been nominated for the European Power Boat of the Year Award.

“Alongside the exceptional interest we’ve seen in our current range, where we’ve closed an impressive number of sales contracts, we have also seen unprecedented levels of enquiries for larger Fairline yachts of 80-feet or more.

This has prompted us to accelerate the development of our large yacht capability. 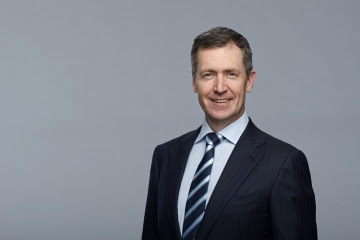 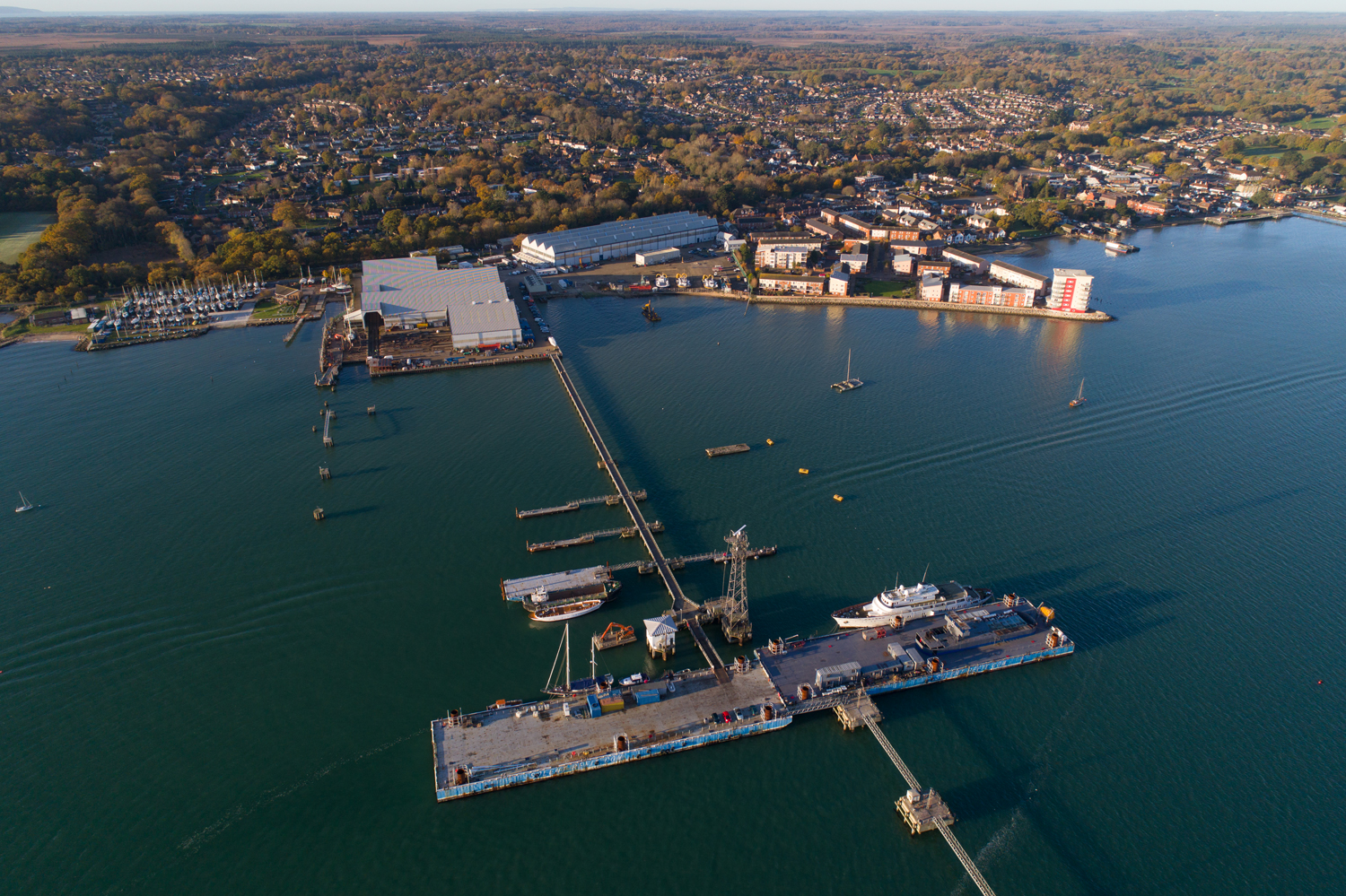 “To support this exciting development, we have optimised the management structure of the company.

“Over the past year, David Tydeman has successfully stabilised boat production, significantly strengthened the senior management team and will now concentrate his efforts on developing our large yacht range and fully maximising our commercial operations capability in Hythe.”

Peter, who has extensive financial and operational management experience, was instrumental in recently attracting a significant £15million cash facility for the company. Peter is based at Fairline Yachts’ headquarters in Oundle, Northamptonshire and takes on responsibility for the day to day running of the business.

“Fairline is entering its next stage of growth and we look forward to working with our strong and experienced senior management team to accelerate the development of Fairline Yachts and continue creating beautiful, hand crafted, high quality boats that are loved and admired across the globe,” concluded Volov.