It was a day to remember at the Great Britain Sail Grand Prix in Plymouth for Peter Burling and Blair Tuke’s New Zealand SailGP Team, as it first competed against The Duchess of Cambridge on the waters of Plymouth Sound before claiming its first ever event win in SailGP.

Before the day’s official racing, Sir Ben Ainslie’s British F50 was driven by The Duchess of Cambridge in a friendly Commonwealth race against New Zealand, accompanied by UN Patron for the Ocean Lewis Pugh, on the event racecourse, with the home team emerging victorious.

New Zealand bounced back from its loss to the Duchess of Cambridge in the best way possible, winning the second race of day two to secure a place in its first event final, and then storming to the Great Britain Sail Grand Prix win. 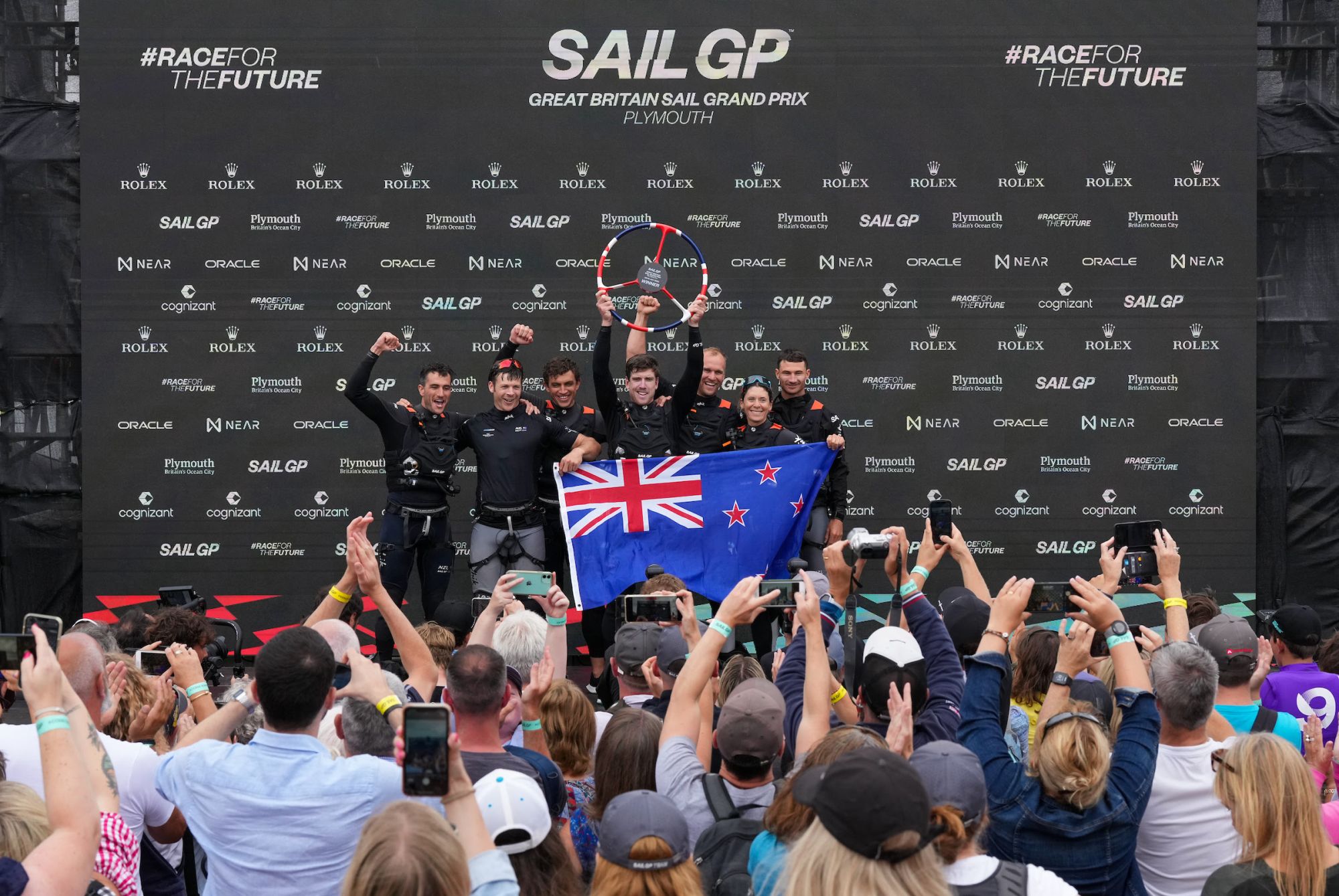 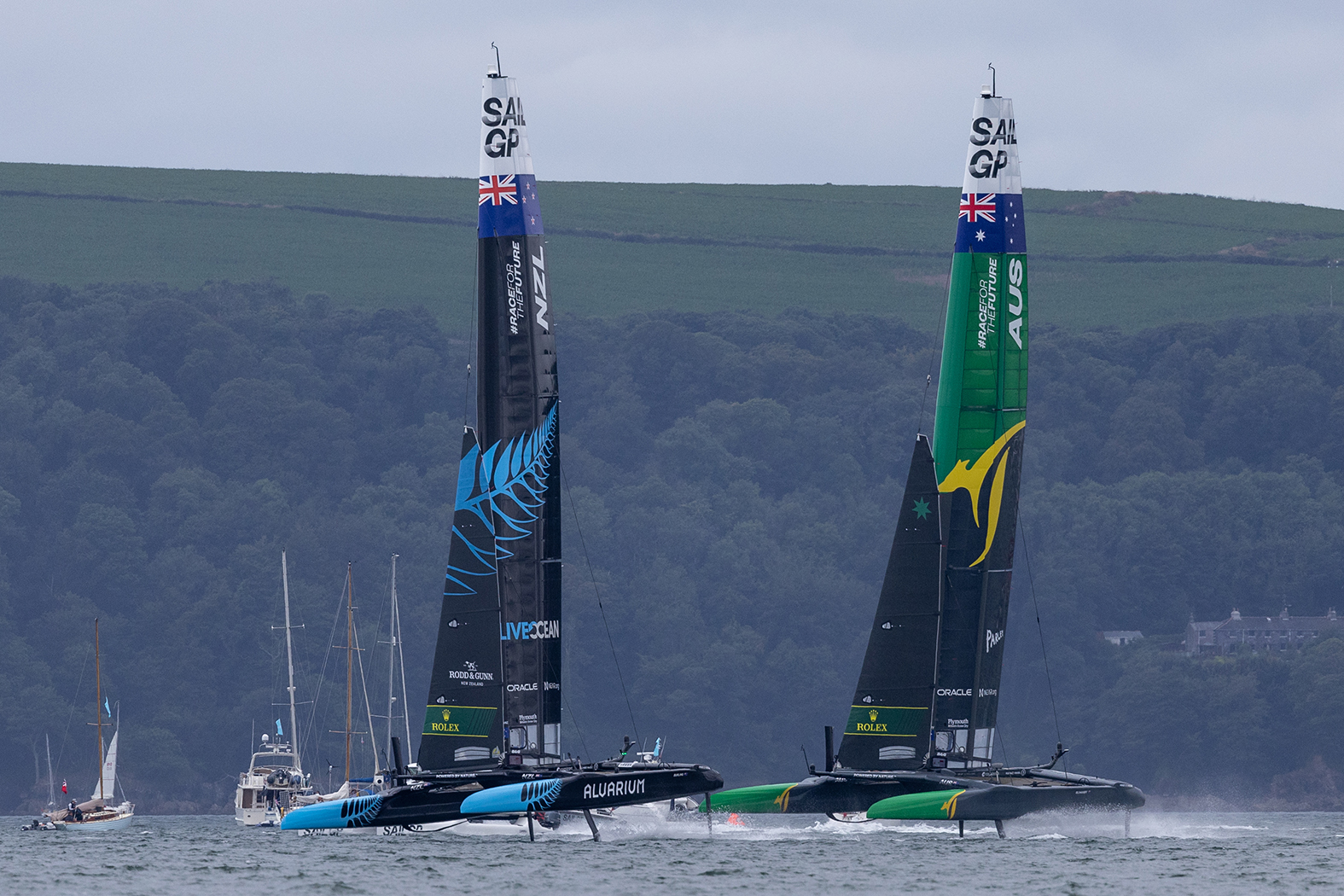 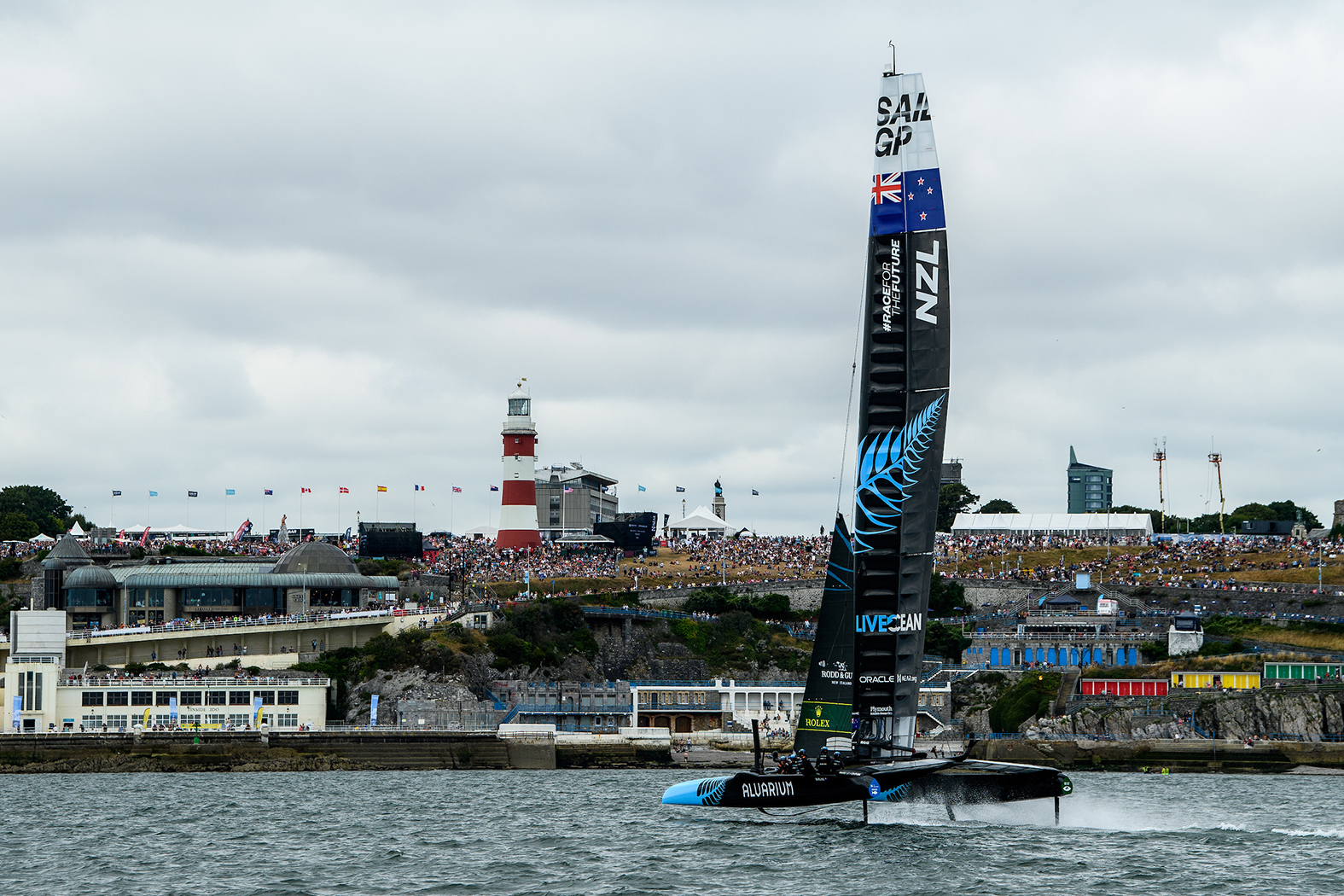 Burling said: “I think a lot of people would have expected this of us by now and it’s great to have put together a good weekend and put in such a dominant performance. We have been working really hard to improve and I think we truly proved that today, we are just so much more comfortable with the boat now than we have been.”

The Denmark SailGP Team presented by ROCKWOOL warmed up in the best possible way for its home event in just three weeks’ time with an impressive day two performance, delivering two second place finishes to secure a place in the three-boat podium final for the first time ever.

Sehested said: “It’s been a long time coming for us, and it’s really pleasing to have made the final but if I’m honest it feels a bit sour. We felt like with the wind shift we didn’t have much luck in the final and it destroyed our chances of winning but that’s racing.”

For the first time in a while it wasn’t Tom Slingsby and his Australian team on the winner’s podium, with a broken rudder – which was fixed in record time by the SailGP Technical Team –  nearly prematurely ending their afternoon in race five.

Slingsby said: “We are not disappointed at all actually, we are ecstatic about coming second in this event, it was just a really tough day for us.

“It looked like we wouldn’t be in the final with a gear breakage but it was an incredible effort by our team to get us into that final. And to come away with second place, wow, we are really happy.”

Great Britain missed the final – and the chance of winning its first event of the season – in controversial circumstances with a late penalty against Australia meters from the finish line in the day’s final fleet race.

Ainslie said: “It’s really frustrating. I mean it’s tight in SailGP, it comes down to those narrow margins. Chief Umpire Craig Mitchell and I have had our disagreements in the past and I’m sure we will again in the future. I think it’s a bad call, it’s really frustrating and we are really disappointed, but that’s top level sport, it happens, we have to take it on the chin and move on.”

“We were honored to host the Great Britain Sail Grand Prix in the UK’s first National Marine Park for the second year running. With SailGP comes a raft of benefits for Plymouth, including attracting thousands of visitors to our waterfront, providing a welcome boost to the local economy and raising the city’s profile on a global stage.” 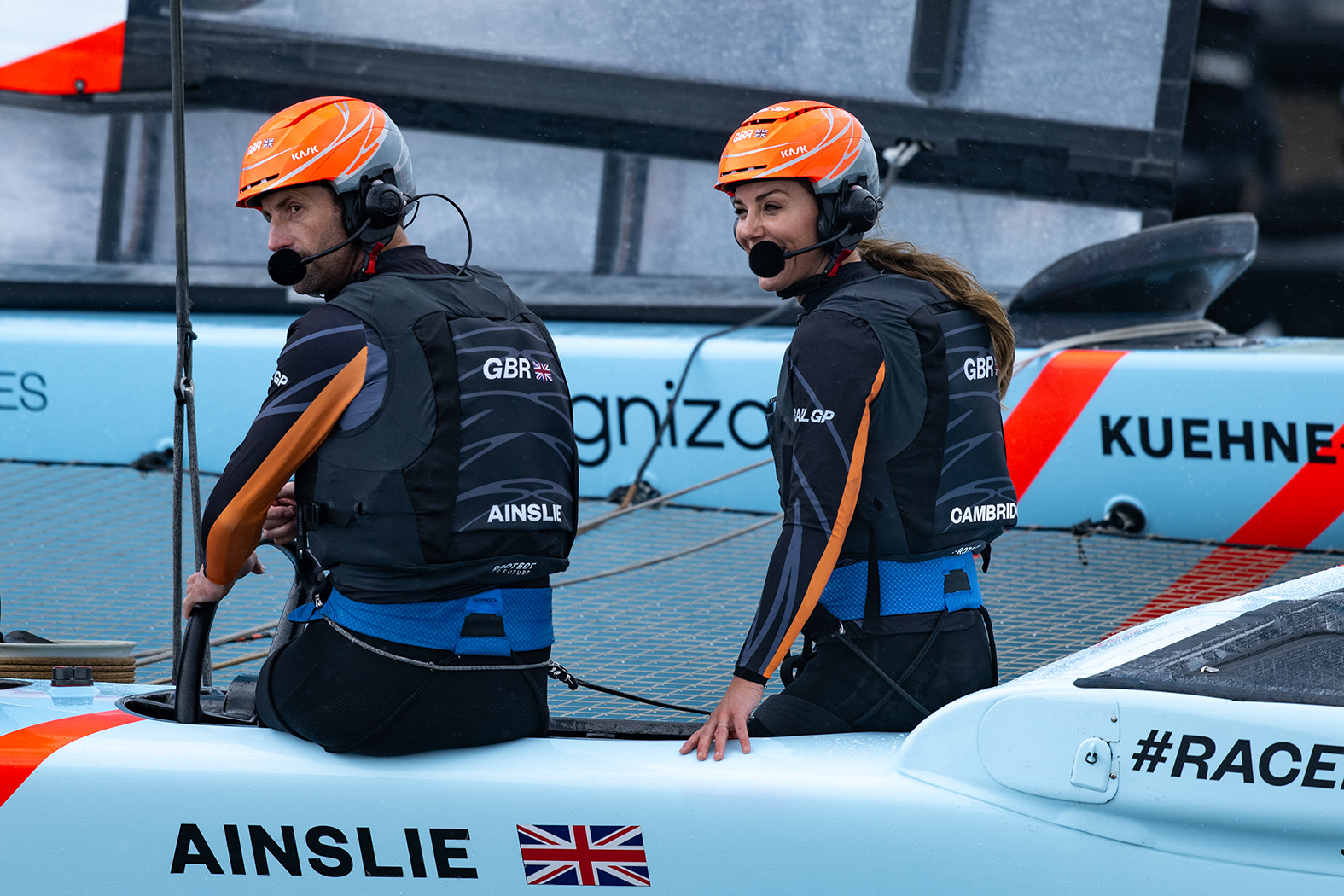 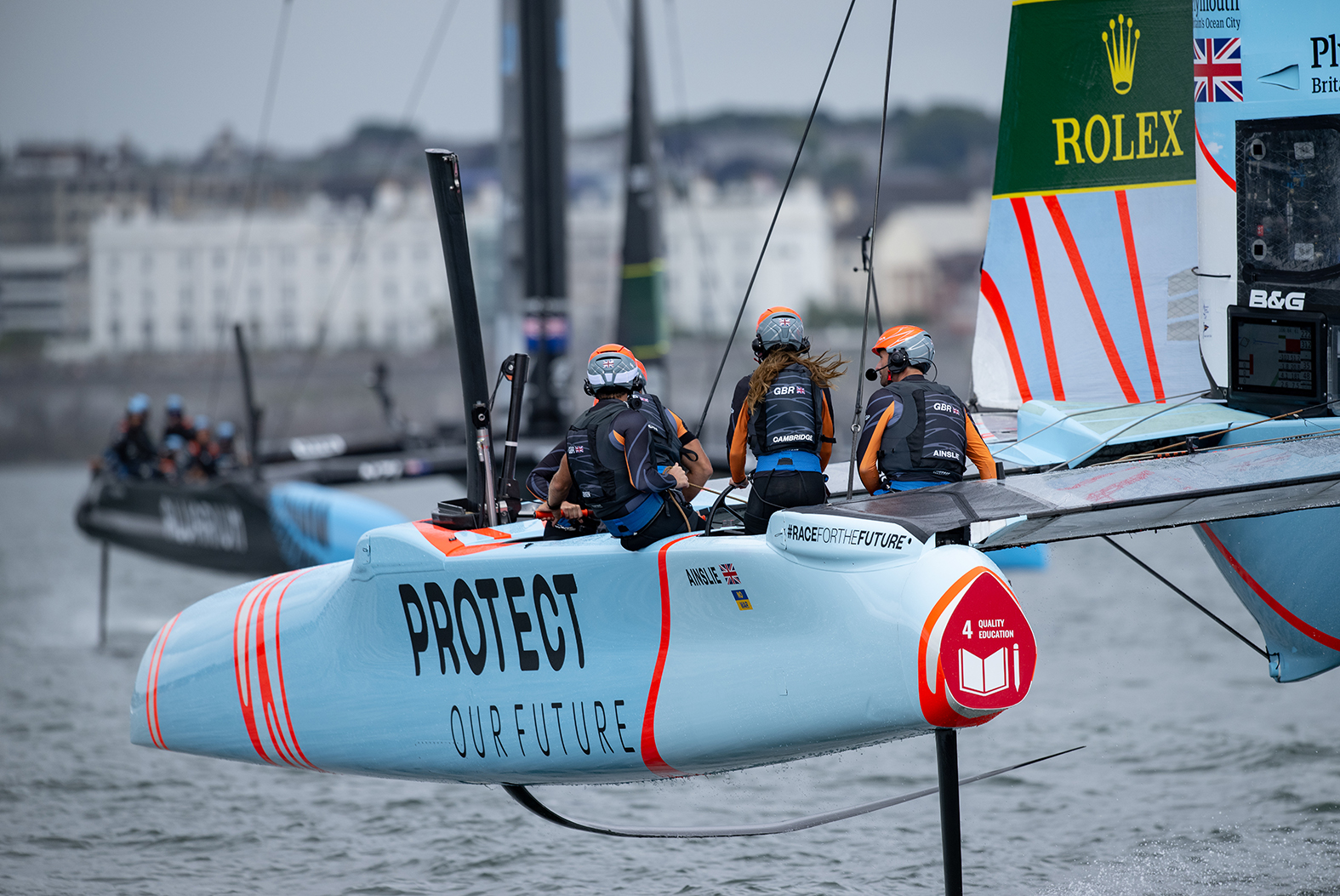 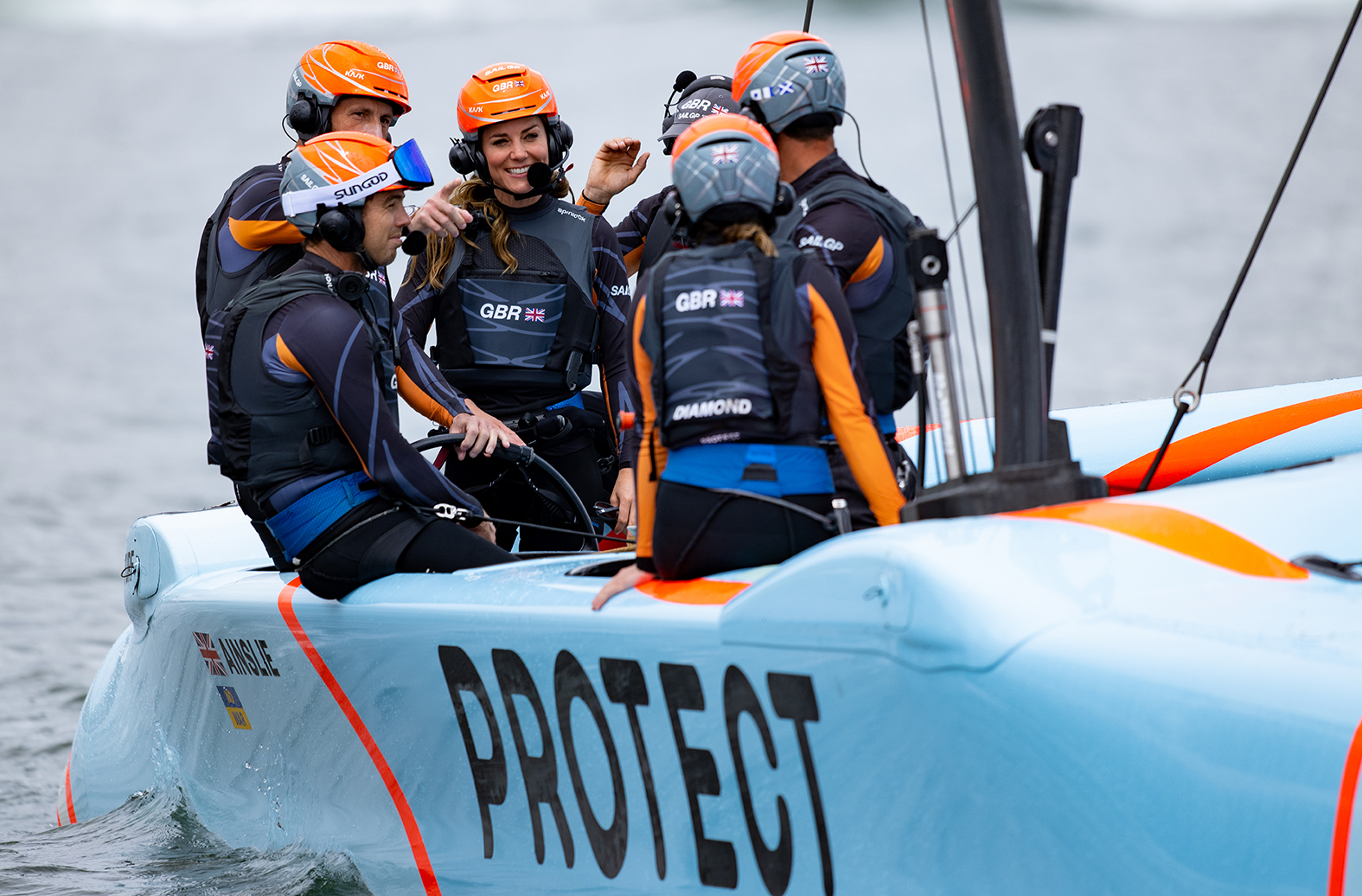 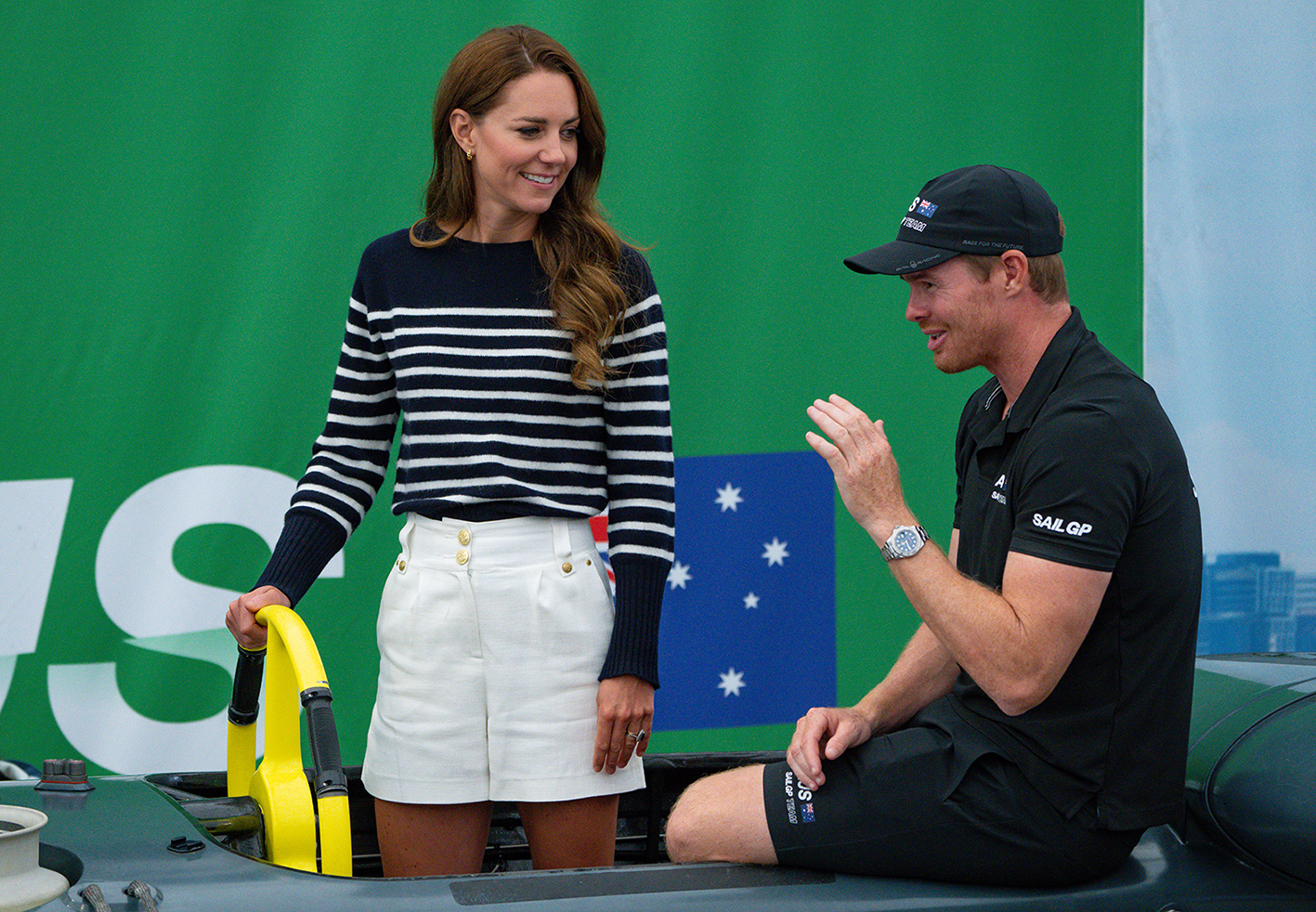 Individual race results can be found at SailGP.com/results.