The largest marine facility in the southern hemisphere is set to double in size.

The booming Asia Pacific marine sector has prompted Gold Coast City Marina & Shipyard (GCCM) – the largest facility of its kind in the southern hemisphere – to proceed with plans for expansion into an adjacent 20-hectare site.

The Stage 2 development project, with a budget of over AU$100 million, will see GCCM, which first opened in 2000, increase its marine refit lifting capacity by 400 percent. GCCM’s marine refit and repair facility is growing each year with in excess of 80 marine businesses on site, employing over 700 of Australia’s most highly skilled marine contractors and servicing vessels ranging from tinnies to 70-plus-metre superyachts.

The GCCM Stage 2 site, located on Beattie Road, was acquired by marine industry stalwarts, the Gay family, more than 10 years ago with planning, research and development underway for five years now.

Construction will be phased with the first stage expected to take approximately 18 months.

Once Stage 2 is complete, GCCM will occupy 37.5 hectares within the Gold Coast’s 250-hectare marine precinct. The expansion will include 130 new wet berths for vessels up to 80 metres. 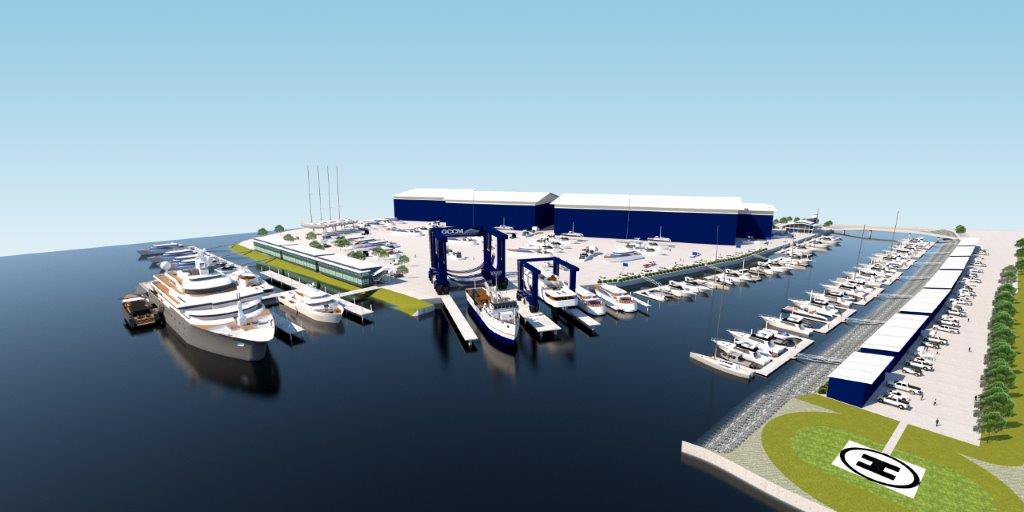 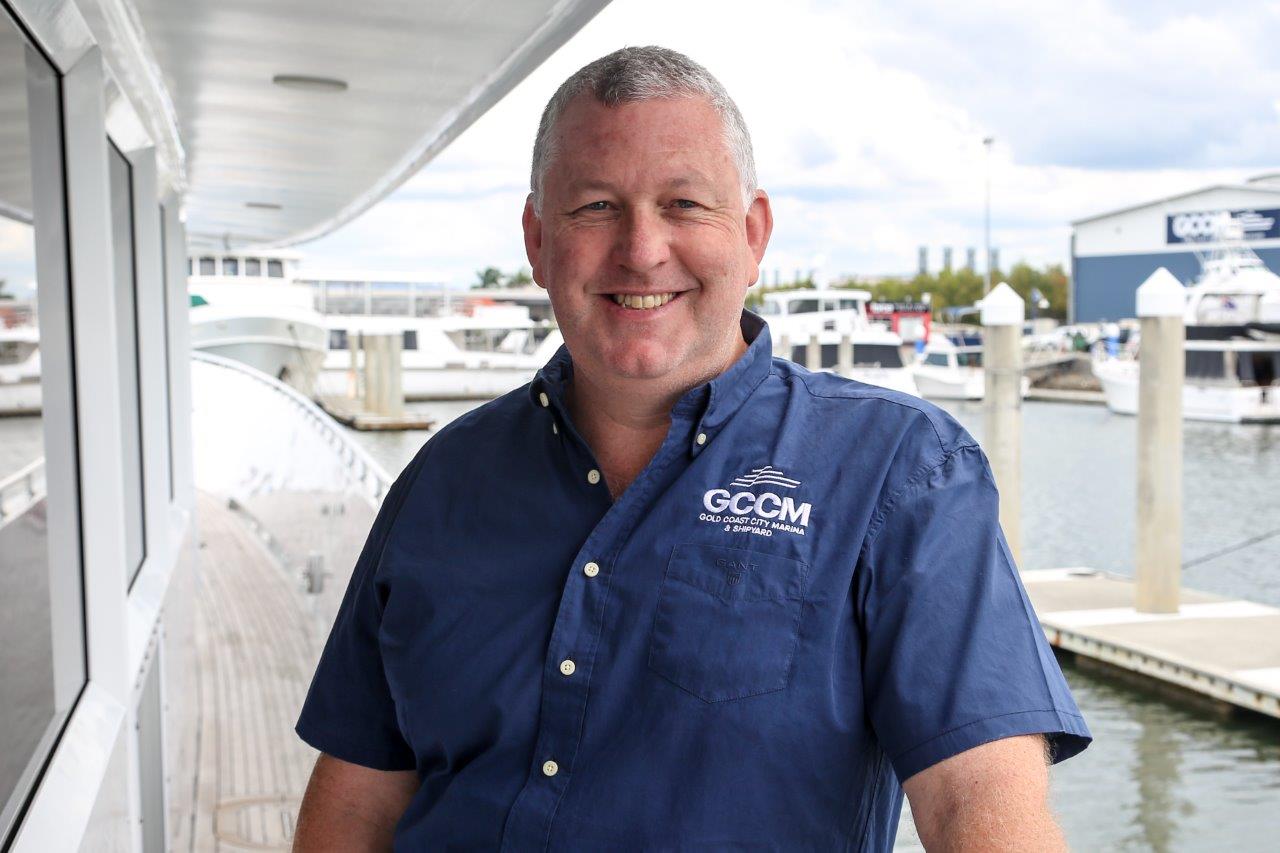 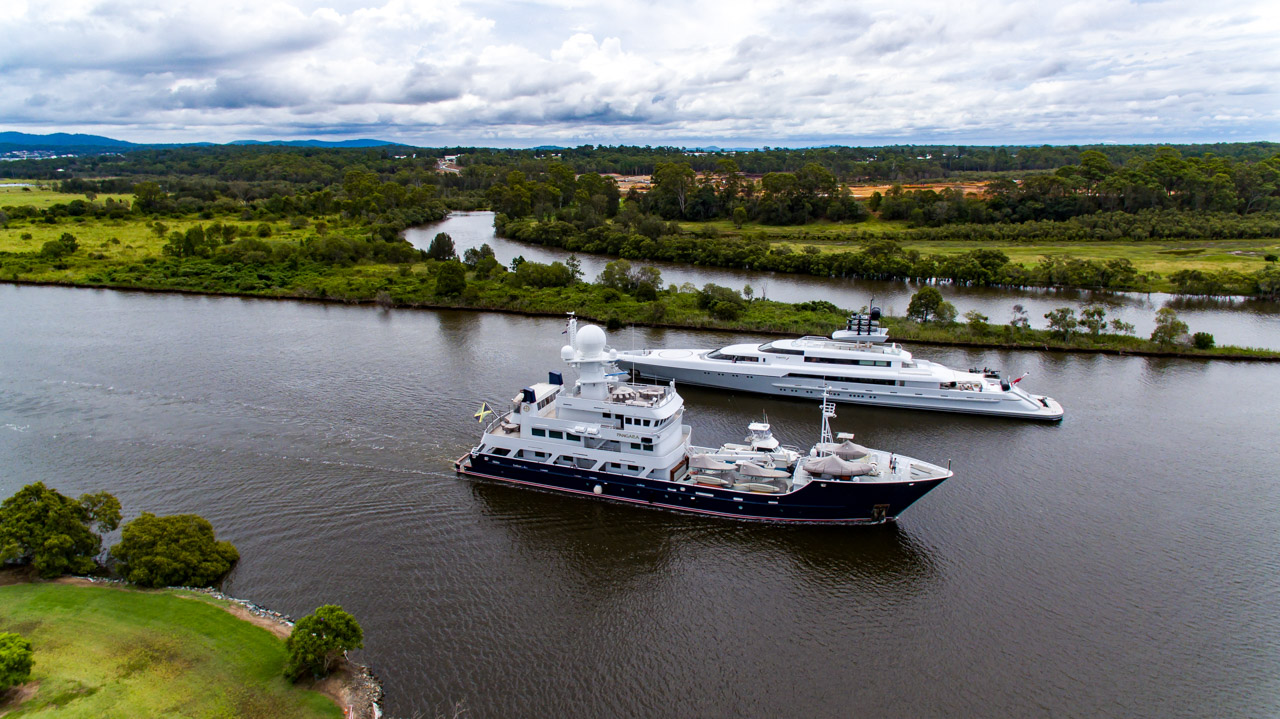 GCCM CEO Trenton Gay says the expansion is an important evolution for the Gold Coast’s marine capabilities and the influx of larger vessels to the region.

“This project is an exciting coup for the Gold Coast’s ever-expanding marine industry which is developing a global reputation for being a leading destination for marine refit and repair within the Asia Pacific region,” Gay said.

“Submissions for this site have been lodged with authorities and once approvals are in place, construction for the first stage will be imminent,” he said.

“Once completed, GCCM will be able to further accommodate the growing size of our domestic fleet and those coming to the South Pacific region including superyachts, wide beam catamarans and sailing yachts thanks to ground breaking new facilities including a 1000-tonne capacity lift and undercover refit and repair factories.

“With foreign flagged vessels now able to clear customs and immigration on the Gold Coast, we are seeing larger boats utilising our facilities.

“During the Port of Clearance trial period, we this year saw GCCM welcome some of the largest vessels to ever visit the Gold Coast including M/Y Dragonfly(73 metres), M/Y Pangaea(59 metres) and M/Y Pursuit(51 metres) and we expect boats of this size and larger to increase in numbers therefore our refit capabilities need to accommodate these.”

“This project by GCCM will play a key role in generating employment on the Northern Gold Coast, as well as strengthen the greater Gold Coast Community through regional city economic development,” Robert said.

For more than 40 years, the Gay family – in particular, Patrick Gay and his son, Trenton Gay – have been pioneers in the charge to position the Gold Coast as Australia’s leading marine industry refit and repair destination.

Their high-profile lobbying efforts have included the campaign for the Gold Coast to become a customs and immigration clearance point for foreign flagged vessels since July 2017, pushing for dredging and maintenance of Gold Coast waterways and establishing the annual Australian Superyacht Rendezvous (since 2017).

The Gold Coast Waterways Authority last week confirmed that the Coomera River Dredged Sediment Management Facility will be completed by Christmas 2018 enabling dredging to commence in January 2019 with expected completion by May / June 2019.