For the next six years, Emirates Team New Zealand will be based at Wynyard Point, where they will continue to carry out America’s Cup and technology projects.

Emirates Team New Zealand has signed a lease of the former Ineos Britannia team base on Wynyard Point from Te Kaunihera o Tāmaki Makaurau (Auckland Council) and intends to move in by the end of September 2022.

According to team management, it had always been the intention to move their central operations to a more permanent site in Auckland with greater certainty of length of tenure for the team and a suitable tenancy agreement based on commercial rental.

“We are really happy to now have a lease agreed with Auckland Council to relocate to the Ineos base on Wynyard Point, formally the location of the vast tank farm which was cleared thanks to the 36th America’s Cup,” said Emirates Team New Zealand COO Kevin Shoebridge.

“In planning for the 36th America’s Cup, the VEC building was offered to the team as a timely and pragmatic solution for both Auckland Council and Emirates Team New Zealand and a lease was signed at that time until the end of the 37th America’s Cup in 2024. 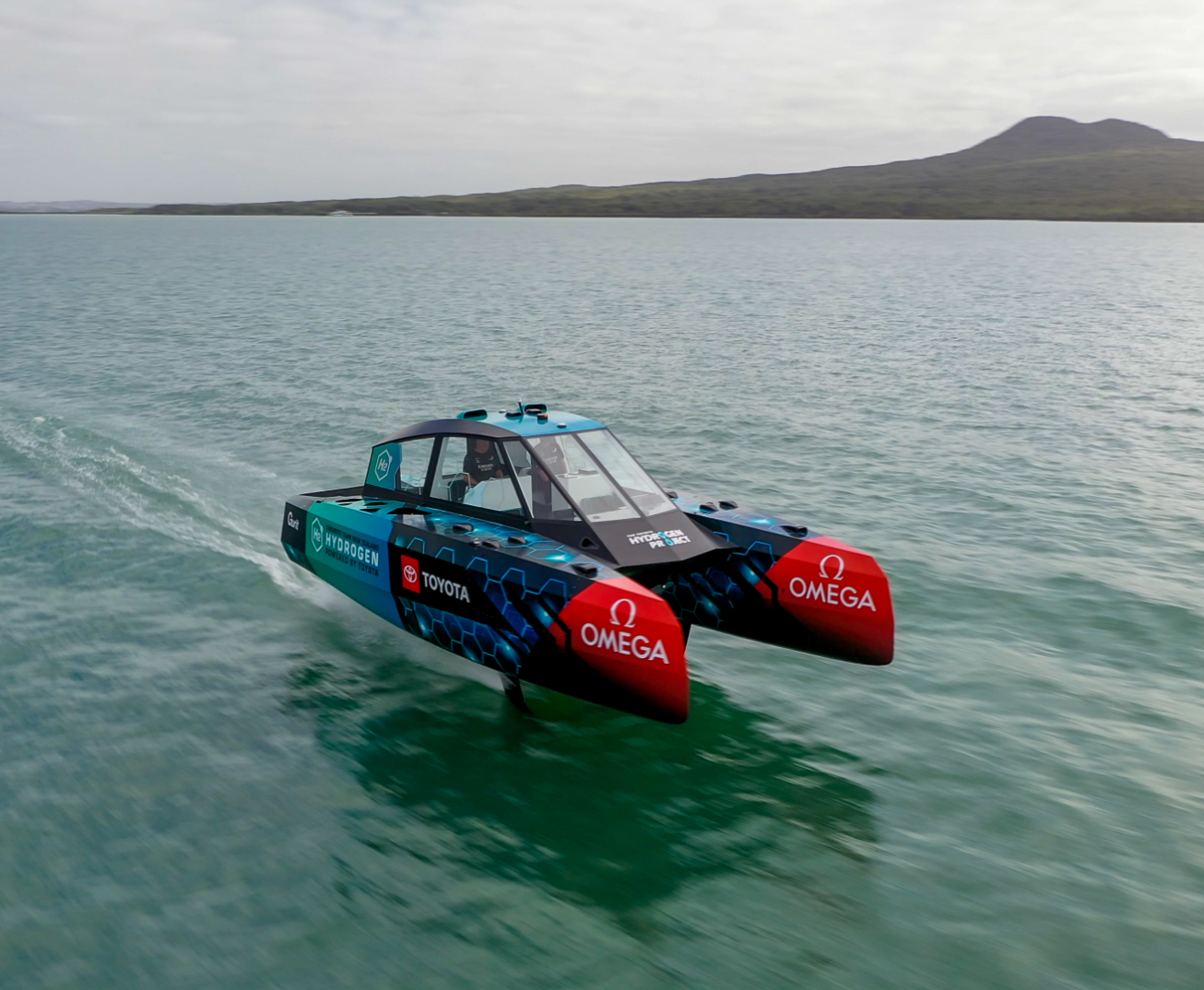 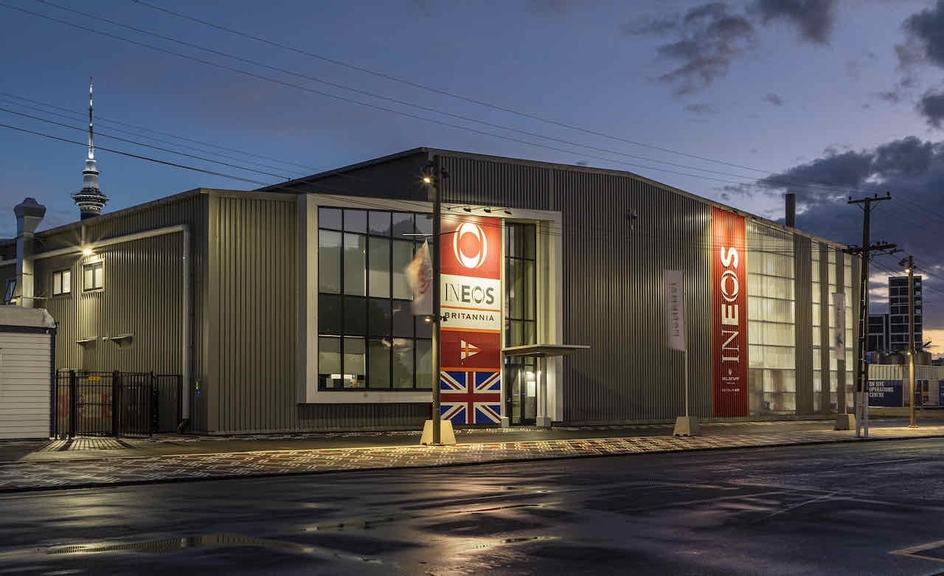 The new base for ETNZ is the former Ineos Britannia team base on Wynyard Point.

“And while it was always an option under our agreement to remain at the VEC for this campaign, ultimately Emirates Team New Zealand has always been seeking a base for the team’s on and off water operations with a longer tenure than available at the VEC.

“So, in negotiations with Auckland Council it was agreed between the parties that we would work together to find a longer-term solution for the team. So, we are happy we have taken a positive step towards that with a lease until 2028 on Wynyard Point.”

Emirates Team New Zealand will be based at the new headquarters for the next six years, where it can run its America’s Cup and sailing operations as well as its associated technology projects, such as the Hydrogen powered foiling chase boat Chase Zero.

Chase Zero has recently been seen flying around Auckland’s Hauraki Gulf and been a talking point of the marine and hydrogen transport industries around the world since its launch.

Furthermore, Emirates Team New Zealand will be launching another three boats as part of its 37th America’s Cup defence from their new base in Auckland.

“We’re pleased to be remaining at Wynyard Point for our Auckland based suppliers and team members, as well as providing a point of interest as we launch and sail our new America’s Cup boats over the next two years,” said Shoebridge.

Eke Panuku Development Auckland has taken over management of the INEOS base and Emirates Team New Zealand has agreed commercial terms for the duration of the lease.

“The America’s Cup resource consent was granted in 2018 – the consent and the new legacy spaces created were designed to allow for public access, marine-related activity and events in the space for a period of ten years,” said Fiona Knox, Eke Panuku Priority Location Director – Waterfront.

“Emirates Team New Zealand has long been a tenant in the marine areas of Wynyard Quarter, and we are pleased to be able to accommodate them as the resource consent allows.

“They will be a welcome addition on Wynyard Point where events and activities will continue as part of our focus on providing a public, liveable, connected and smart-working waterfront.”

Emirates Team New Zealand will complete the transition and move from the VEC following a blessing of the new home by Ngāti Whātua Ōrākei as has become a respected custom for the team.