Orams Marine has completed the first stage of extension development, marking the culmination of years of development.

Auckland-based marine service company Orams Marine has confirmed it has completed the first stage of its shipyard extension.

The completion of this stage has seen dredging and construction works to the site, followed by the installation of a 12,000-square-metre hardstand, three 90-metre marina piers, an 820- and a 85-tonne marine travel lift, as well as an industry leading water treatment plant.

The development of this expansion came in tandem with the Auckland Council development agency Eke Panuku Development Auckland, seeing construction reportedly begin in July 2019. It’s also been confirmed to Ocean that talks of development first began almost a decade ago.

“The location here is unique and you can see the investment that’s gone into it. What has been created here will serve the industry well into the future,” said Barbour. 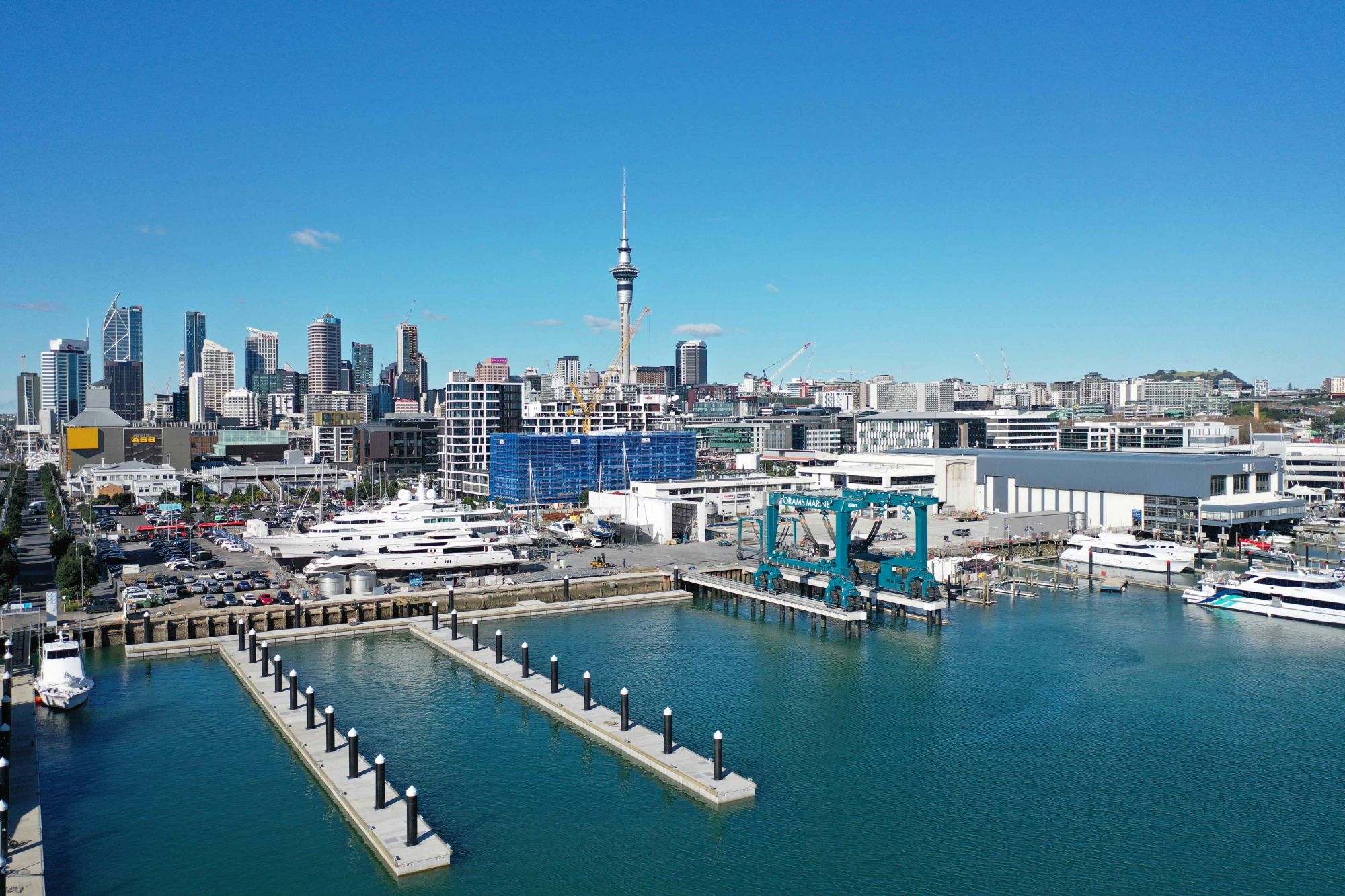 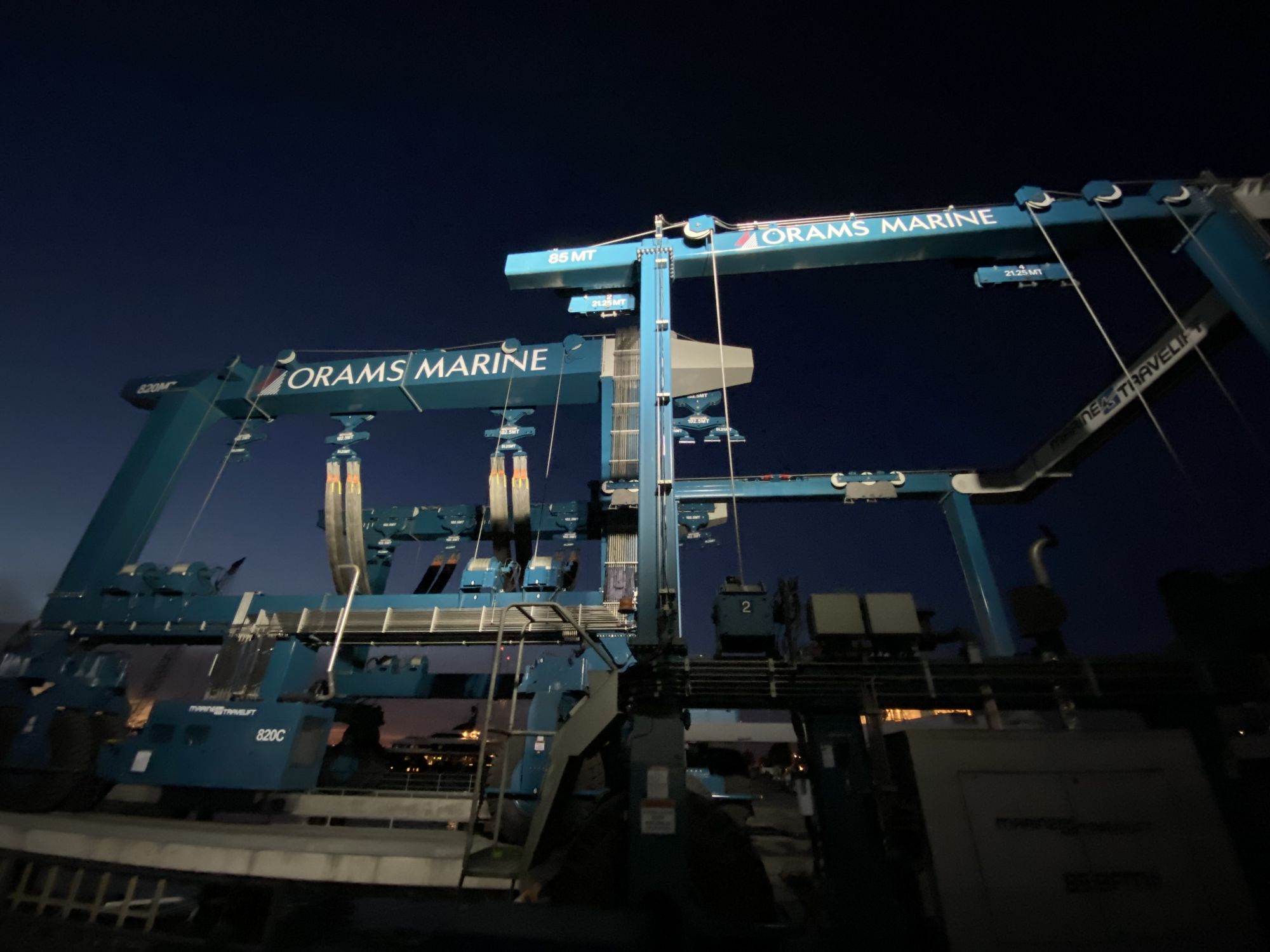 “Strengthening the sea wall, containing contamination, plus the in-built water treatment plant that sets a new standard in discharge water treatment, the result of this is a best-in-class engineering solution,” he continued.

David Rankin, Chief Executive of Eke Panuku Development Auckland expanded that the project was a crucial component for Auckland’s waterfront.

“The project we’re celebrating this evening is a good illustration of one of the core strategies we’ve been pursuing on the waterfront, which is that we wanted to retain in Auckland a genuine, authentic, working waterfront character.

“When the original planning was done by  Auckland Council, we’ve always been clear that special and focused effort would be made to preserve and strengthen over time the marine business component of the waterfront,” he said.

“There has been a very significant investment by Orams in this site. It’s great to finally see a big travel lift. I’ve been reading about and seeing lots of overseas examples, and then to walk up and see just how big it is.

“Also knowing the terrific space that piece of equipment puts you in for getting not only the most domestic business available, but also critically for the country overall as it pitches you very competitively for the international superyacht market.” 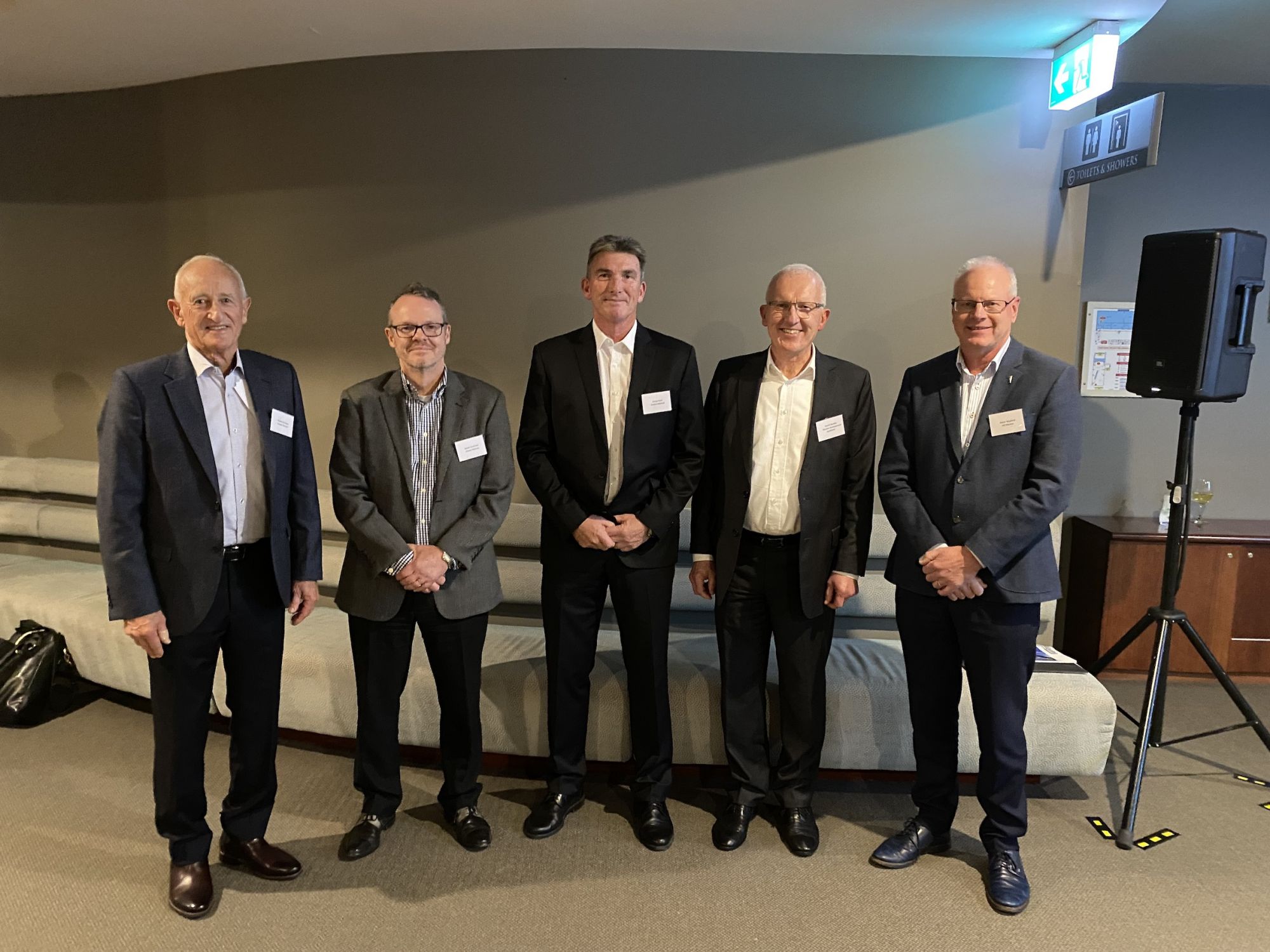 “We have confidence for the future. New figures from the Superyacht Report [Issue 207 – The Pacific Report] say that, with the number of superyachts now in construction, from 2022 there will be in excess of 6,000 superyachts over 30 metres in length; and likely around 8,000 by 2030.

“This provides a huge opportunity for Orams Marine and Auckland to try and capture some of that market.”

Orams Marine has confirmed the build of an 85-tonne work shed has begun and that the next stage of development, scheduled to completed in the second half of 2022, will see extensive commercial buildings with residential development to follow.