Imagining travelling to the land of the long white cloud and holidaying in the world’s most divine lodges – and you can name the price.

Yes, it sounds like a fantasy, but what else would you expect from the land that brought to life the Lord of the Rings?

New Zealand is home to some of the world’s most exclusive lodges and according to a recent article in Stuff.co.nz, both Quail Lodge in Auckland’s Drury and Pen-y-bryn in Oamaru have this incredible offer.

Pen-y-bryn has a post on their Facebook page that invites guests to name their price for a stay between May and August – as long as offers are sensible.

While their rates normally start from $550 per night, they have received offers as low as $200.

So, if you have a compelling reason as to why they should host you at such a low price, they will listen, especially if it is an extended stay. 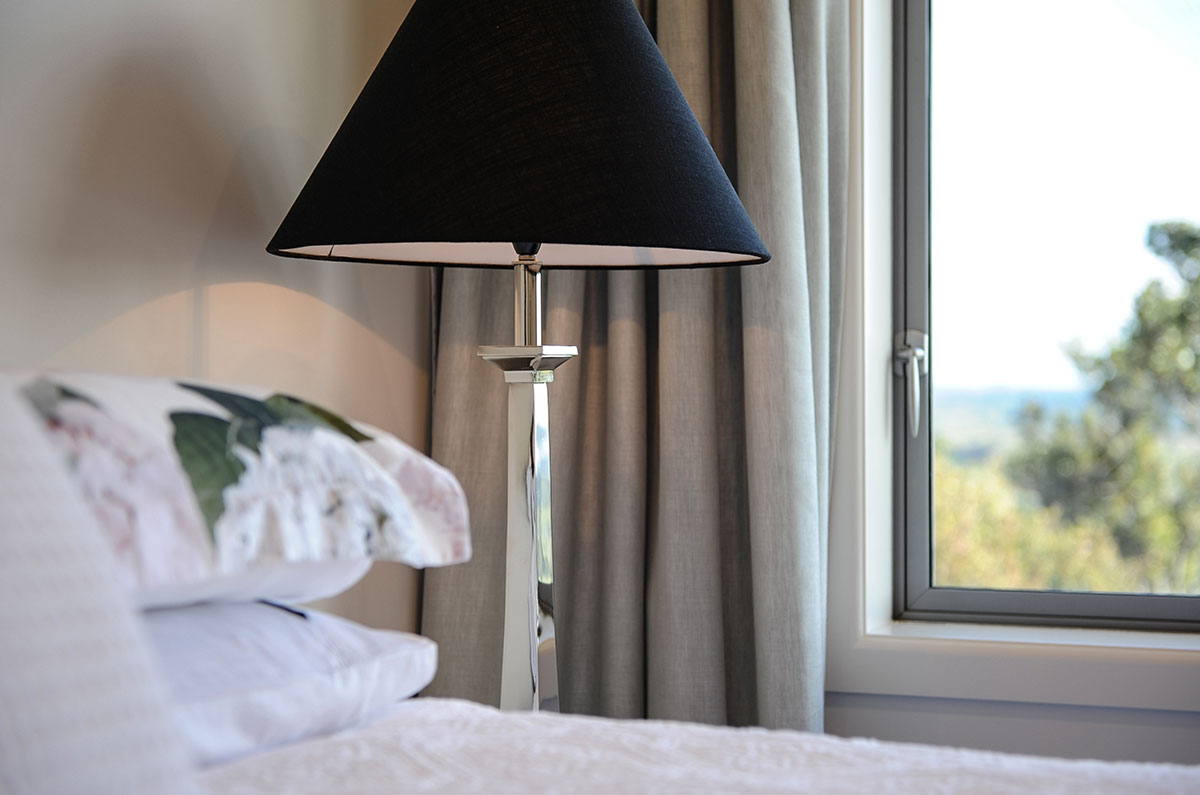 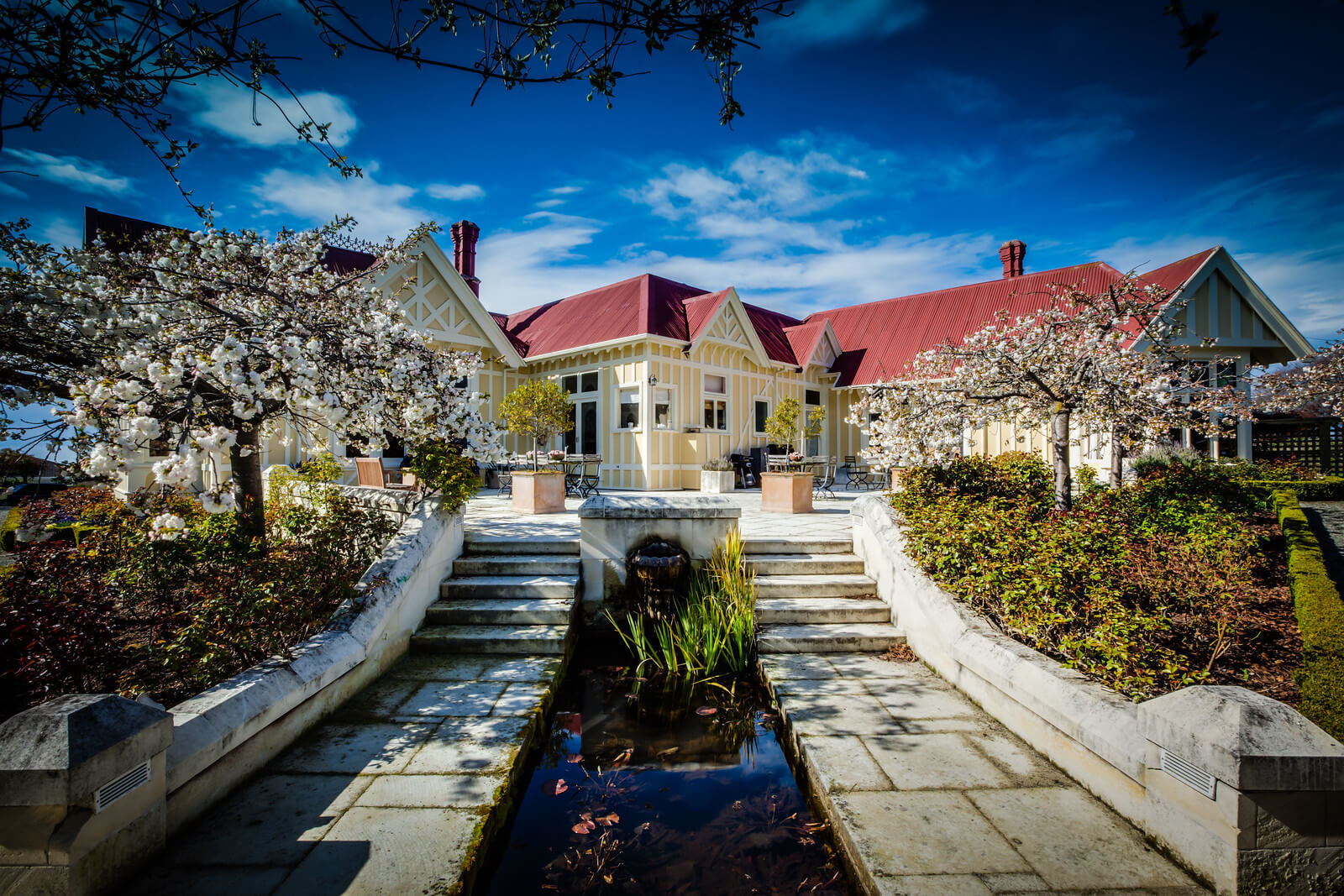 Quail Lodge is nestled in the hills of Opaheke in South Auckland where the views are panoramic and the bird life prolific.

The lodge offers two luxuriously furnished bedrooms with the Master spilling out onto a large deck from where you can watch the gliders from Drury Gliding Club soaring in the sky.

The owners can also organise for adventure-loving guests to experience a glide and soar themselves. Action orientated guests will appreciate the proximity to the Hampton Downs Motorsport Park, the quaint village of Clevedon with a popular Sunday Farmers market.

Just forty minutes from the city the lodge is set in a two-acre garden lush with plums, avocados, apples and citrus and this fresh produce will be served in a delicious gourmet breakfast. There’s no need to step outside even for dinner which can be served either in your lodge or at the owner’s private residence.

This elegant Victorian mansion offers more than just a high vantage point. Its cuisine and accommodation are definitely for those that like to be in high society, with the home combining modern facilities with the refined elegance of a bygone era.

Peny-y-bryn is Welsh for top of the hill.

All guests are afforded pre-dinner canapes and a glass of local wine each evening, which if arranged prior, can be followed by dinner at the mansion.

There are five individually decorated rooms as well as a historic billiard table and a roaring fire.

While in Oamaru a visit to the Blue Penguin colony is a must. North Otago is also home to the wineries of Waitaki Valley, day rides on the popular new A2O mountain bike trail from Mt Cook to Oamaru, and close to the ski fields of Ohau and the Maori Cave art sites to the North.