A former America’s Cup principal race officer heads up the Race Committee of the NZ Millennium Cup, as previous competitors encourage yachts heading south for the Pacific season to get involved in the world’s most southerly superyacht regatta.

With just 14 days to go until the 2018 superyacht regatta season begins, organisers of the first regatta of the year, the NZ Millennium Cup, are reporting strong interest. The entry of Oyster 825, Enso coincided with news Bucket Rating/International Superyacht Rule creator Jim Teeters will travel to New Zealand to handicap the race onsite.

“We’re seeing an increase in superyachts and industry figures wanting to travel to this part of the world,” says organiser Stacey Cook. “New Zealand’s America’s Cup win has seen a resurgence of interest in cruising New Zealand while the wider South Pacific is expected to experience a bumper 2018 season.”

The regatta is raced in the Bay of Islands, one of the world’s great natural playgrounds, and its reputation amongst owners has spread via word of mouth.

“We have raced the NZ Millennium Cup multiple times with Silvertip since its first edition in 2000, and won it twice. Racing in the Bay of Islands surrounded by a dolphin pod playing at the bow is always a treat. The organisation is flawless, the scenery second to none and the racing quite competitive. Any superyacht cruising in the Pacific should make a point doing the NZ Millennium Cup,” says the owner of S/Y Silvertip. 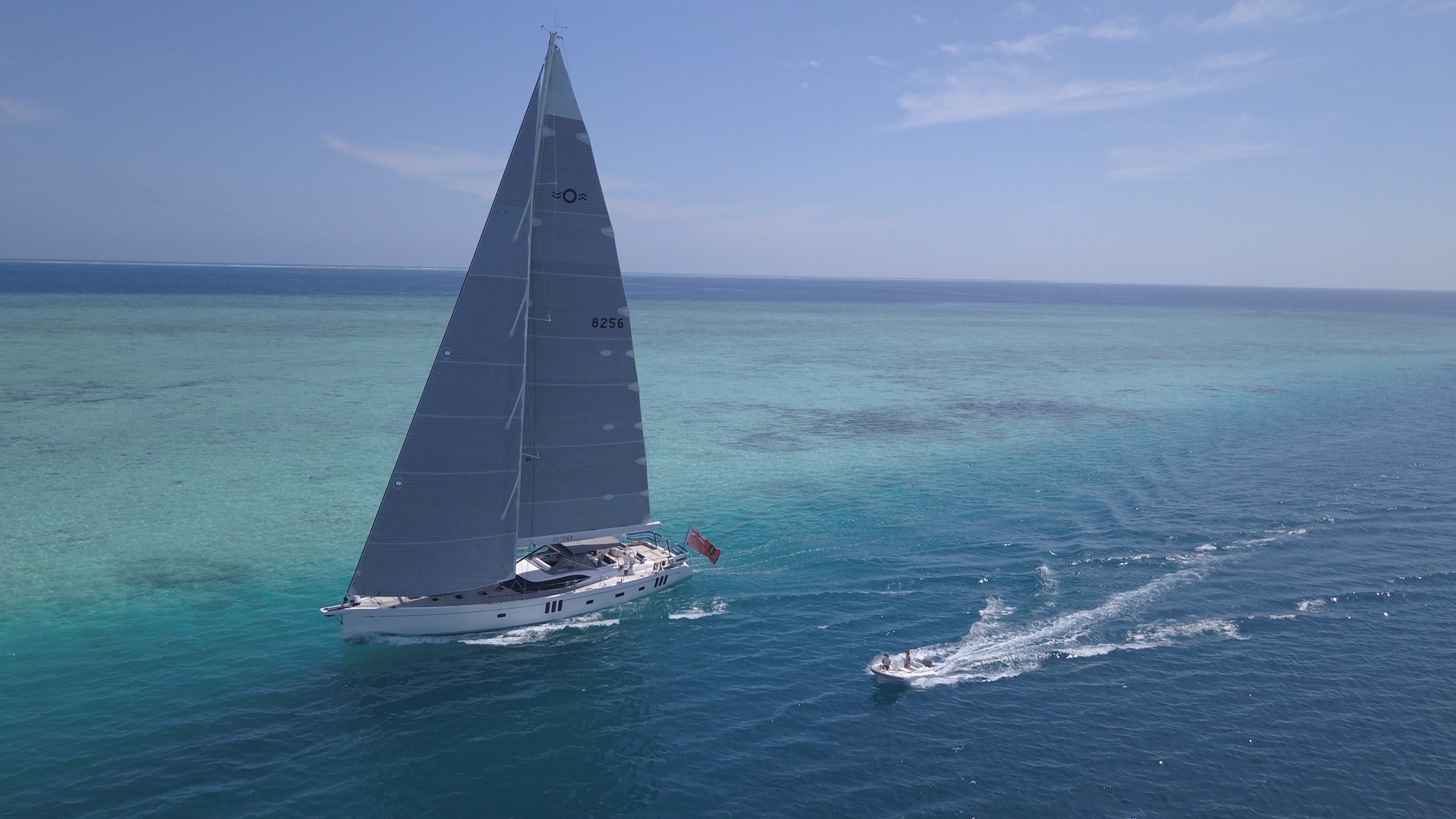 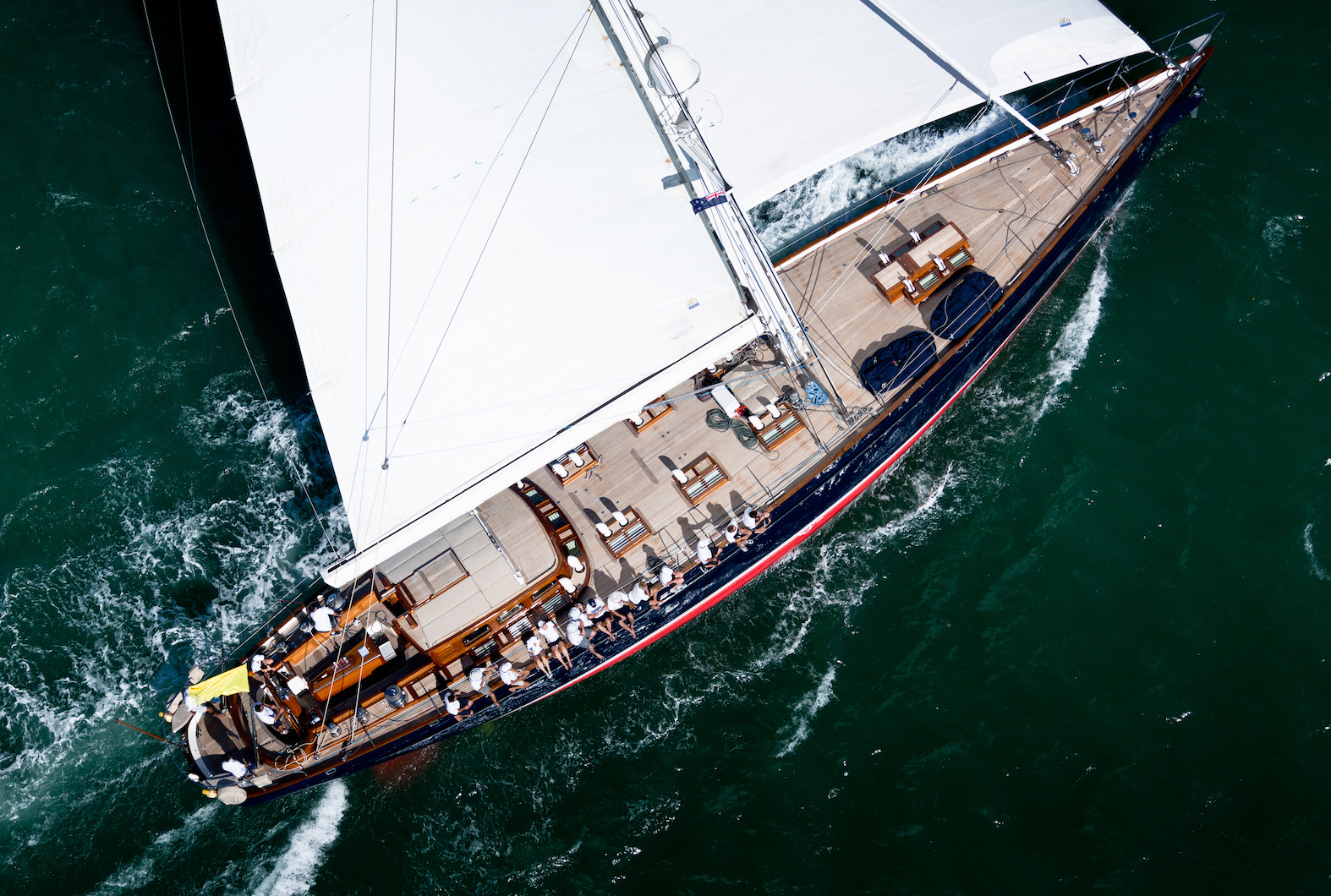 With the release of the Notice of Race, it has been announced that former America’s Cup principal race officer, Harold Bennett will act as the Cup’s officer of the day, bringing his extensive experience to bear to ensure competitive, exciting racing.

Fellow New Zealand sailing legend Peter Montgomery will be onsite, while Tom Schnackenberg and Olympians Matt Belcher and Will Ryan will make up some of the crew onboard the six entrants who have registered to date.

“The NZ Millennium Cup regatta is unique in that race crew are often comprised of a mix of America’s Cup and round-the-world sailors which makes for skilled racing – while they also enjoy showing off their home waters to superyacht owners. For the owners who come to this adventurous pocket of the world the result is an incredible regatta that couldn’t be recreated anywhere else.”

2018’s edition will be raced in New Zealand’s subtropical playground of the Bay of Islands from 23 to 26 January. With the next America’s Cup series likely to be raced in Auckland, NZ Millennium Cup organisers are expecting to see a quick uptick in entries over the next four years as increasing numbers of yachts discover the delights of Pacific cruising.

Headed by the NZ Marine Export Group and a dedicated committee, the event is one which supplies a wealth of exciting racing, and which is becoming well-known as a must-do regatta for yacht owners who like to get off the beaten track.

The regatta is designed to highlight the importance of the superyacht sector in New Zealand’s marine industry, as well as showcase some of the country’s most visually-striking cruising grounds in a truly unique manner.

Featuring great racing, adventurous yachts, unbeatable cruising scenery and an inside look into New Zealand’s marine industry, the highly-anticipated NZ Millennium Cup is one to add to 2018’s racing calendar.

Ocean is the official media partner of the 2018 NZ Millennium Cup, and will be in attendance.