An estimated 40,000 humpback whales are migrating along Western Australia's Coral Coast, heralding the start of the 2021 season.

The annual humpback whale season has now commenced for 2021 along Australia’s Coral Coast, where an estimated 40,000 humpback whales migrate along the coastline towards the World Heritage-listed Ningaloo Reef. While the spectacle is in itself beautiful, this is also the only place in Western Australia where you have the opportunity to swim with these gentle giants.

The reef stretches 300 kilometres from Carnarvon’s Red Bluff in the south to the Muiron Islands in the north and Exmouth Gulf’s Bundegi Beach in the east.

Small group tours run from Coral Bay and Exmouth, with up to seven guests entering the water. The start of Ningaloo’s humpback whale season coincides with the latter half of the whale shark season, meaning guests may be lucky enough to swim with both creatures on a single tour.

In fact, it’s well-established that this is the only place in Australia where you can potentially swim with the marine big three – whale sharks,  manta rays and humpback whales – at once.

For those who prefer a dryer experience, whale watching tours are available from Shark Bay, Kalbarri and Geraldton. 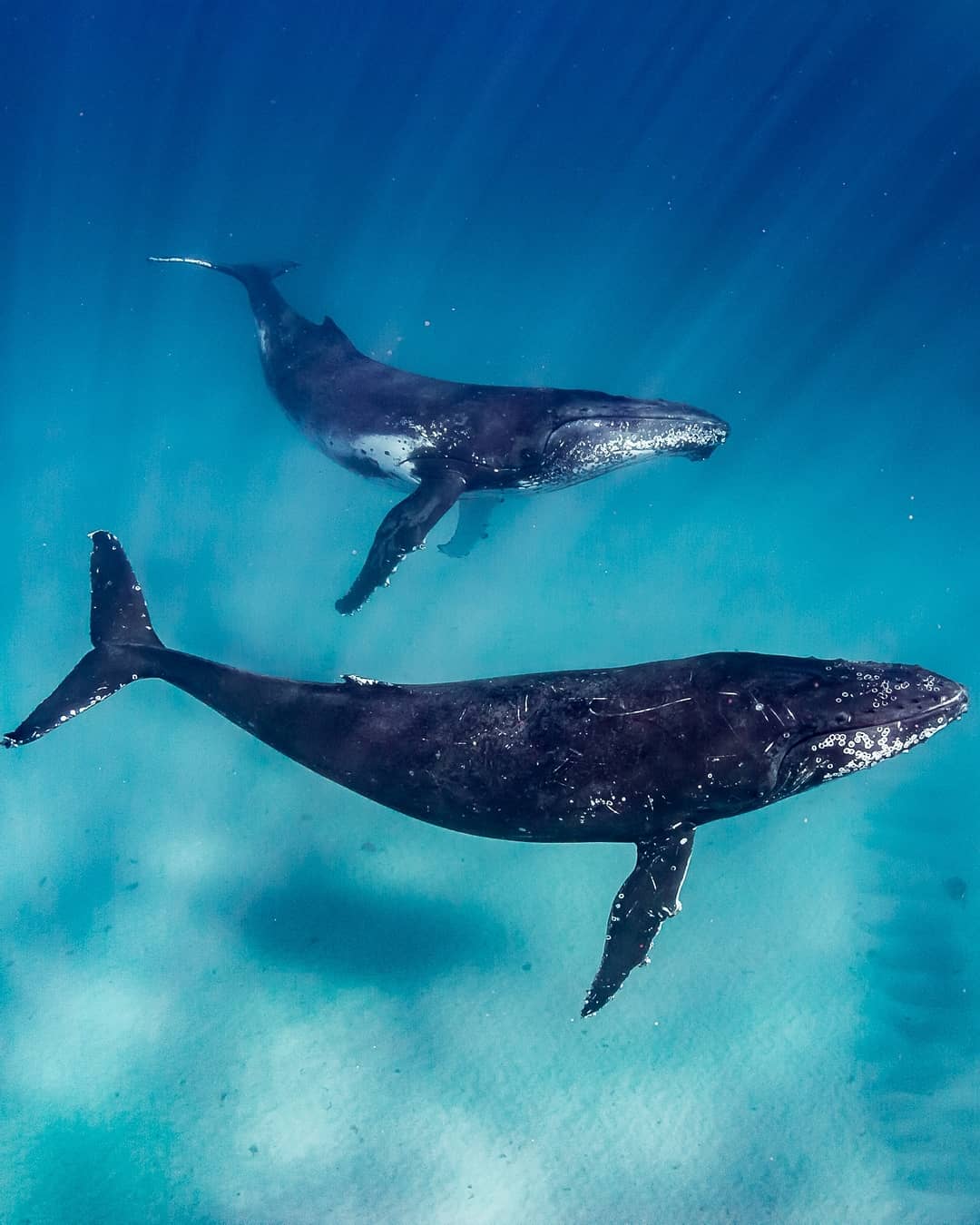 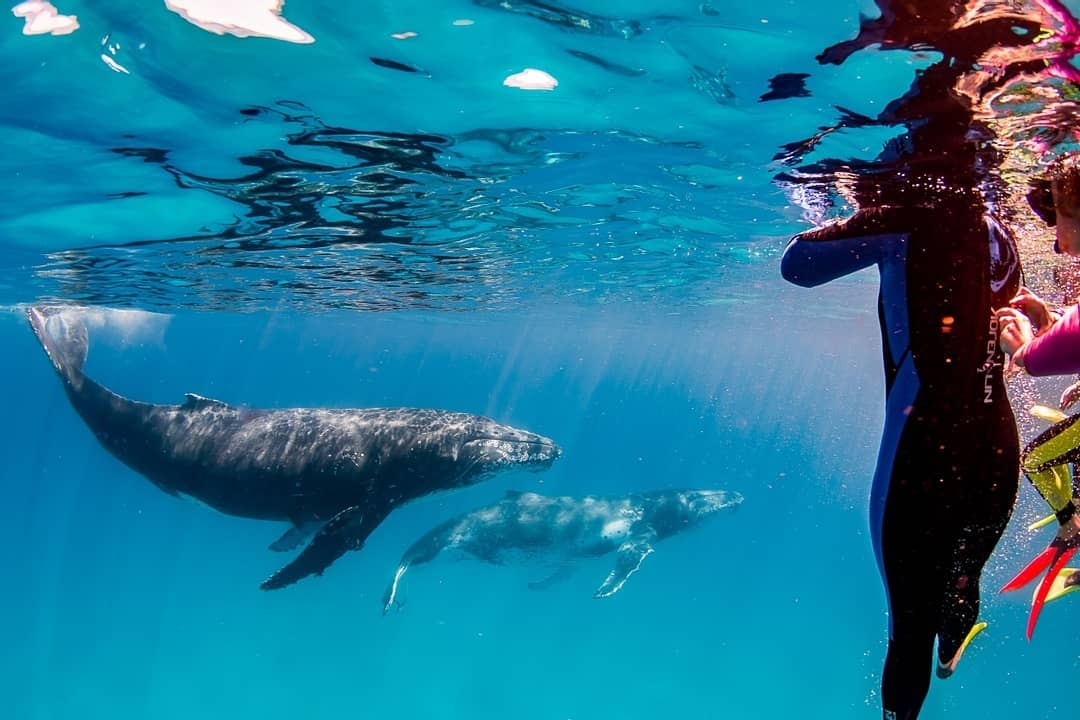 Ningaloo is also one of Australia’s newest Hope Spots, with the Coral Coast region home to two of the seven Australian Hope Spots.

Hope Spots are global locations considered critical to the health of the ocean.

The world heritage-listed Ningaloo Reef and adjacent Exmouth Gulf were designated as having global significance by the international marine science organisation Mission Blue.

Children who can swim can join a tour accompanied by their parents. However, minimum ages vary depending on the individual operator. It’s recommended that families confirm the terms and conditions and minimum age requirement directly with their preferred operator before booking.